Midnight Red is an American boy band signed to Interscope Records. The group was the opening act on the NKOTBSB Tour in 2011, and are currently recording material for their debut album expected to be released in 2013. In the Spring of 2011, Interscope released Midnight Red's self-titled EP on iTunes. The EP featured their first song One Club At A Time, which was used for FOX's So You Think You Can Dance for National Dance Day, as well as a cover of Step by Step by New Kids On The Block. The group received rave reviews as the opening act on the NKOTBSB Tour in the summer of 2011. After the tour the group flew to Paris in December 2011 to continue recording material for their debut album. The group performed for many events including Larry King's "Guard A Heart" Pre Grammy Performance, opening for Carly Rae Jepsen at Universal City Walk, and Young Hollywood-Uneeqability. Their first official single, "Hell Yeah", has received airplay on Minnesota's Mix 94.9 KMXK FM and was released for radio in the latter half of May 2012. The video for the single was shot in April 2012 in California and was directed by Declan Whitebloom, who has worked with artists like Taylor Swift and One Direction."Hell Yeah" was released to iTunes on June 19, 2012. 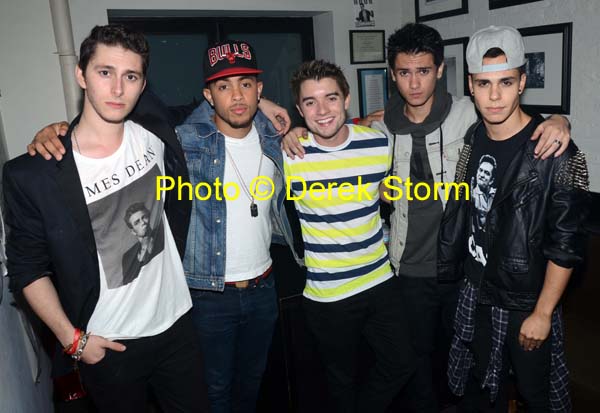 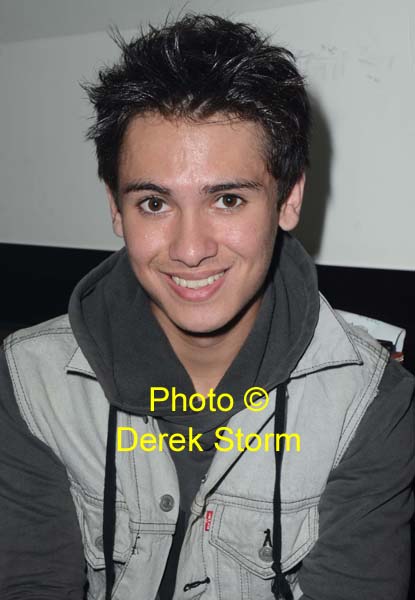 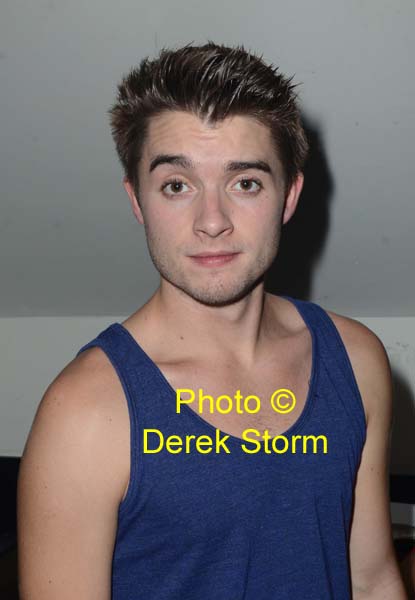 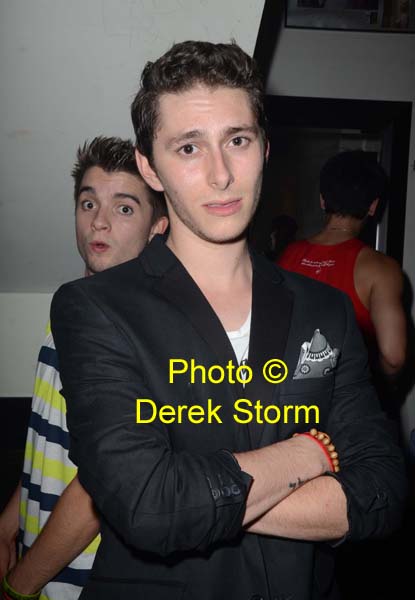 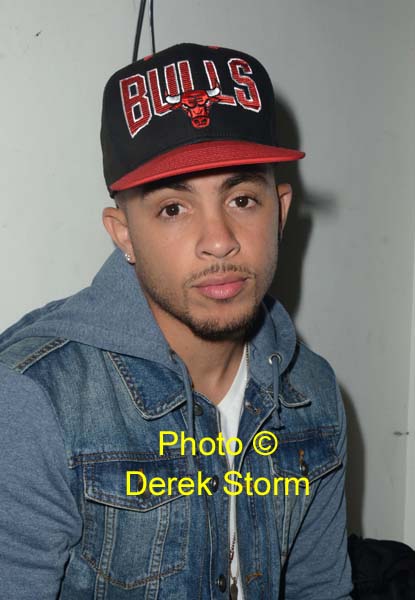 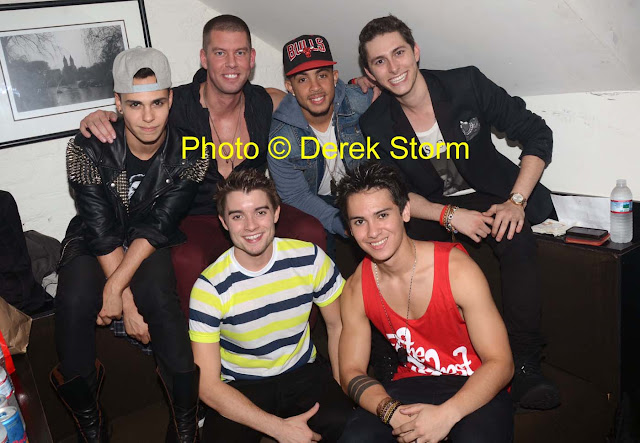 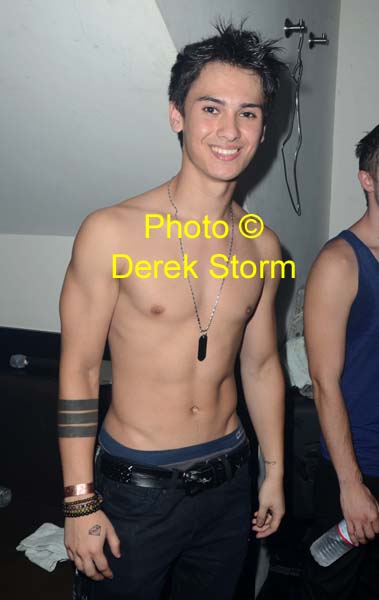 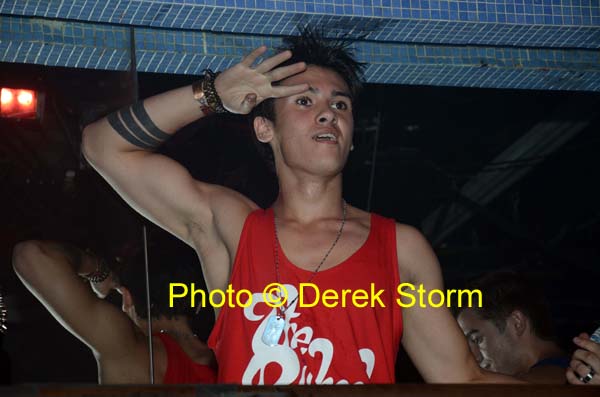 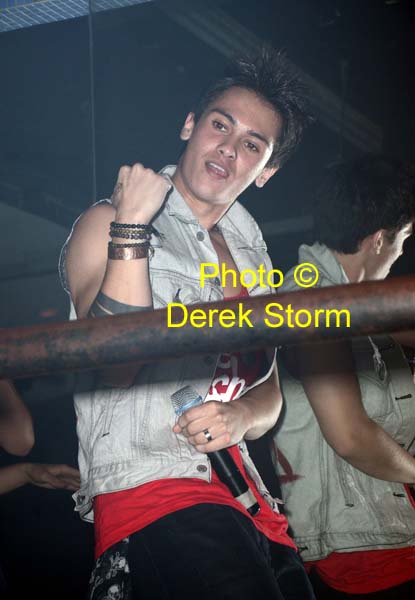 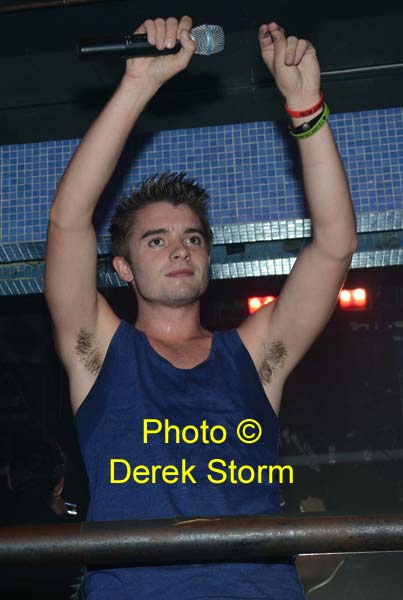 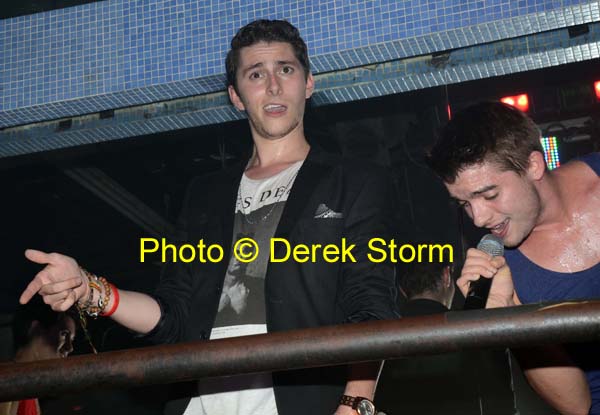 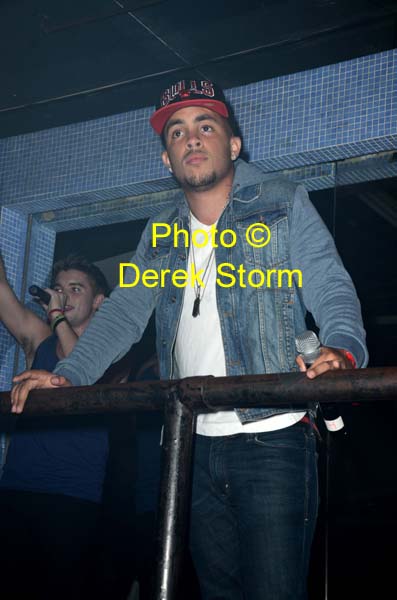 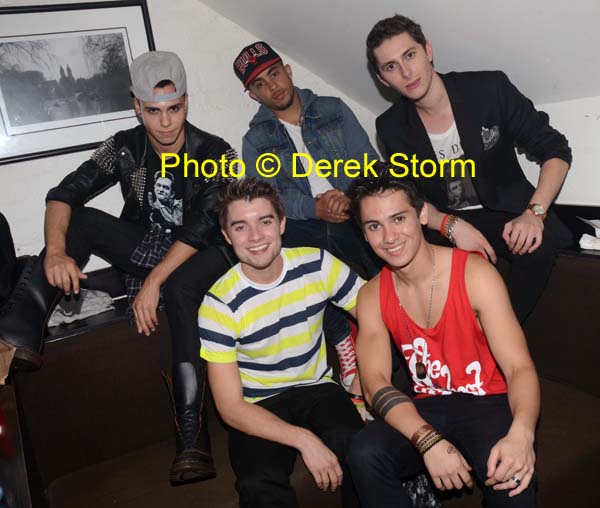 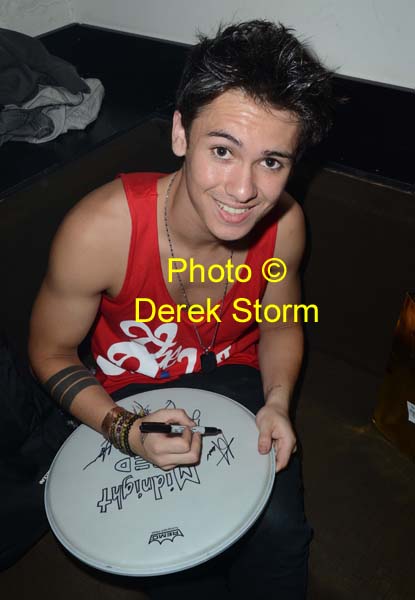 Midnight Red autographs a drum head for LIFEBEAT.
Lifebeat, Music Fights HIV/AIDS, is a national non-profit organization dedicated to reaching America’s youth with the message of HIV/AIDS prevention. Lifebeat mobilizes the talents and resources of the music industry to raise awareness and to provide support to the HIV/AIDS community. 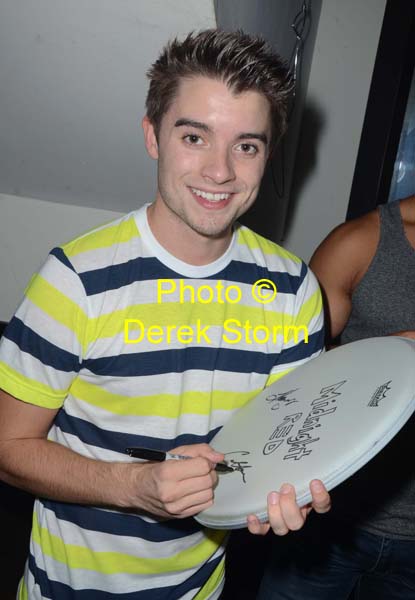 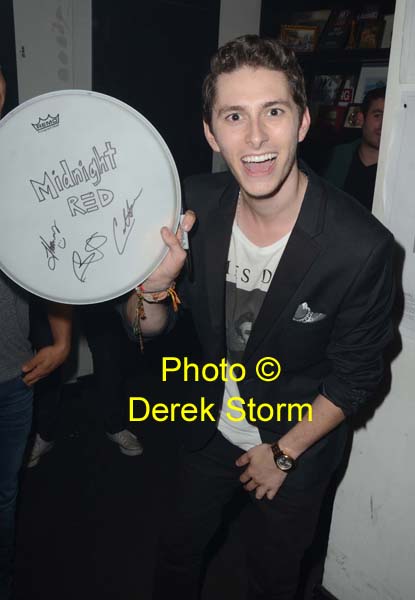 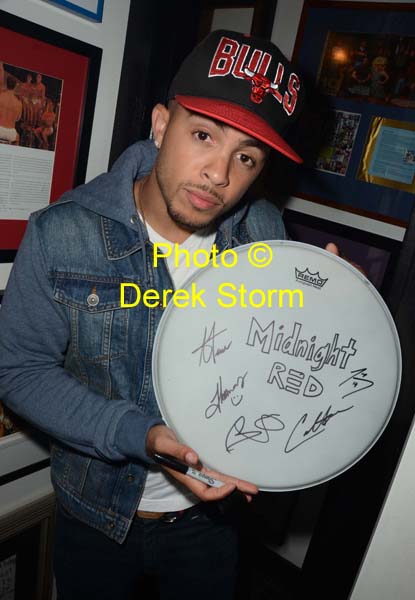 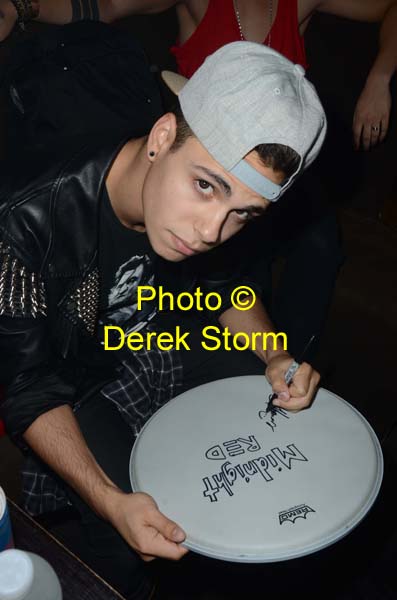