With worldwide sales of more than 80 million records, success is a benchmark in popular music. Rolling Stone crowned him “a giant among entertainers... the showman of our generation." He currently has 49 Top 40 hits. And now, Manilow is returning to the place where it all began, his hometown, New York City, with a new concert series on Broadway – marking his return to The Great White Way for the first time in more than two decades with MANILOW ON BROADWAY. All photos © Derek Storm 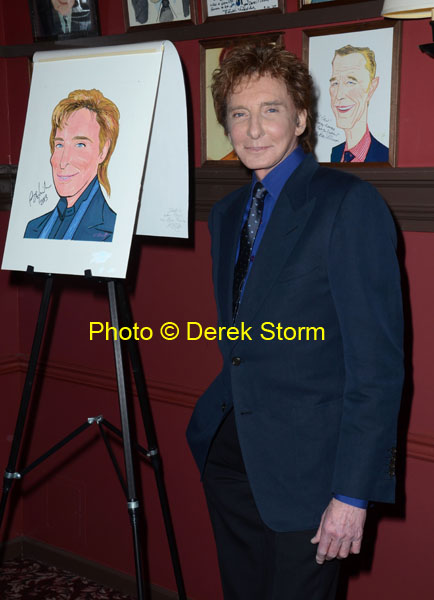 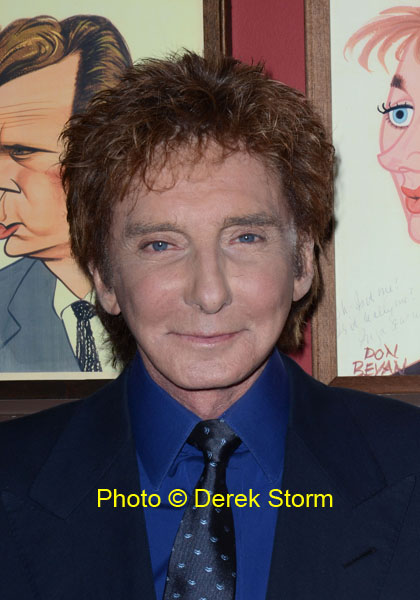 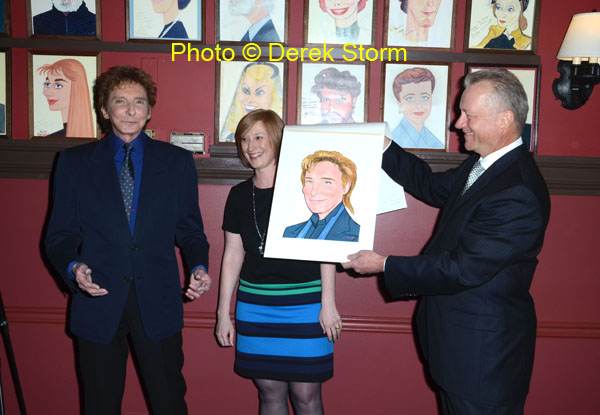 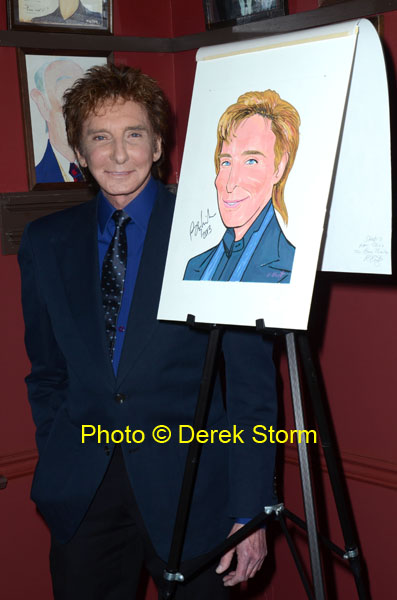 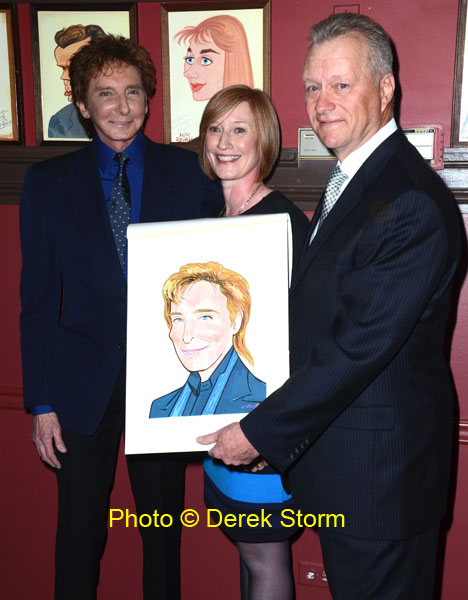