NYC 2-16-13: Lulu makes her NYC debut to a sold out show at BB Kings. Lulu's name is synonymous with rock and a whole lot of soul. She first burst onto the scene in the sixties at the tender age of 15, with the enduring mega-hit Shout. Since then she has topped the charts in every decade (working with everyone from Jimi Hendrix, Johnny Cash and The Beatles to Elton John, Sting, David Bowie and Paul McCartney) and also become an accomplished actress, in such notable works as the cult classic To Sir With Love and legendary guest appearances on the BBC comedy, Absolutely Fabulous.

From a young age, Lulu found inspiration in the r&b and soul records made by American artists. She was showcased in the 2003 Mike Figgis/Martin Scorsese documentary "Red, White and Blues" along with other British artists (Eric Clapton, Jeff Beck) who were influenced by the genre.

When she turned her hand to writing, her song I Don't Wanna Fight became a world-wide number one for Tina Turner and was nominated for both Grammy and Ivor Novello Awards. And who can forget the high-energy duet with Take That, lifting Relight My Fire to new heights and taking it to number 1 in the UK? While mentoring the hopefuls on American Idol, Lulu stopped the show with a powerhouse version of To Sir With Love - arranged by Barry Manilow - to a stunned audience of over 70 million.

Never one to slow down, Lulu still regularly performs with her band throughout Europe. She enjoyed two successful sold-out tours of her "Here Come The Girls" show which paired her with Anastacia and Chaka Kahn. Now she looks forward to bringing her unique brand of rock n' soul to the United States. 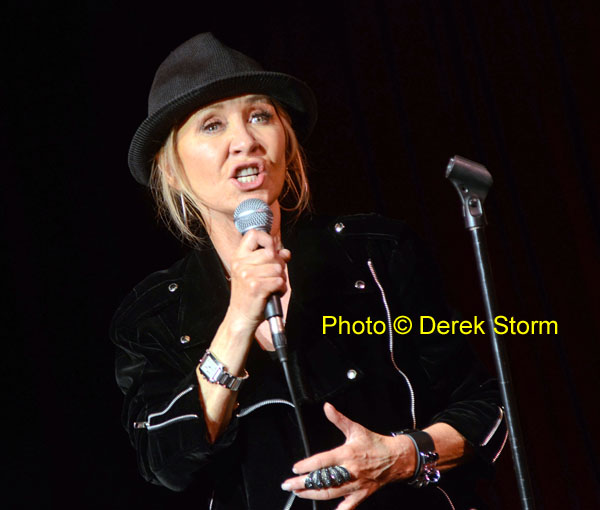 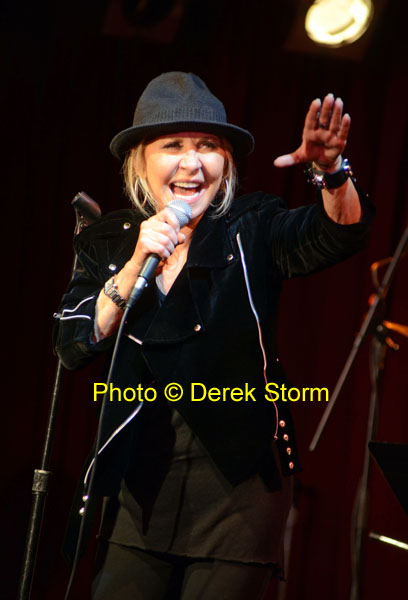 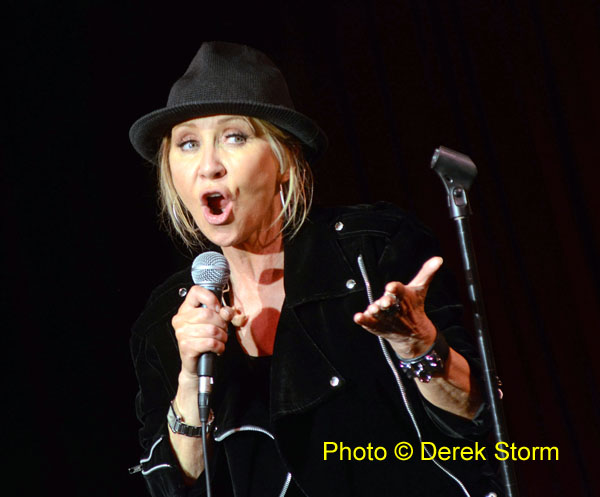 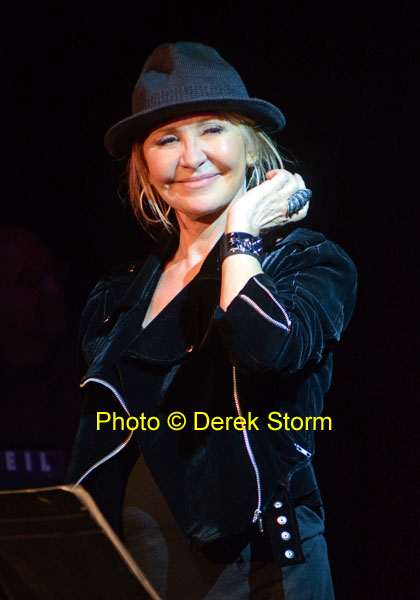 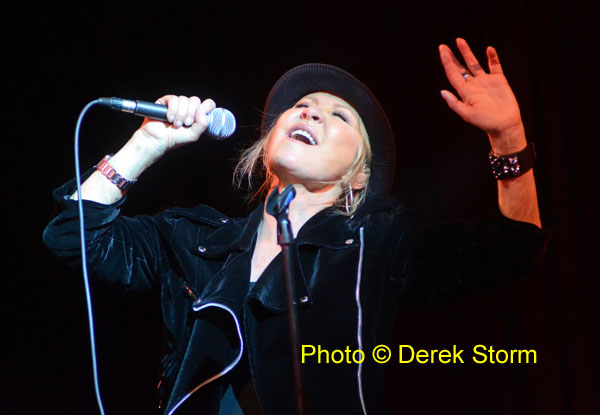 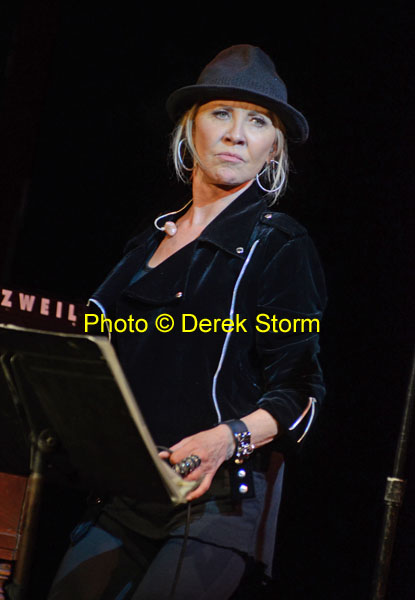 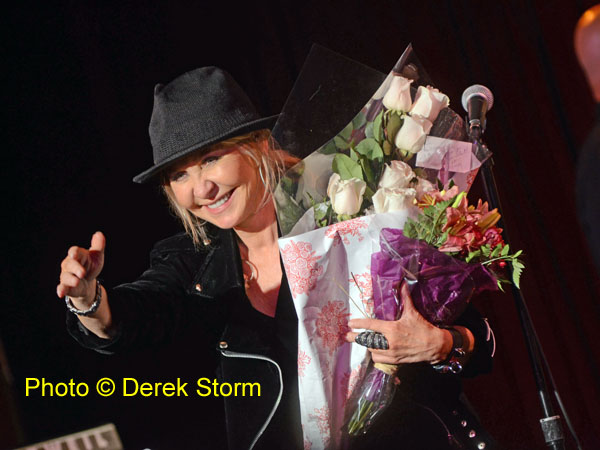 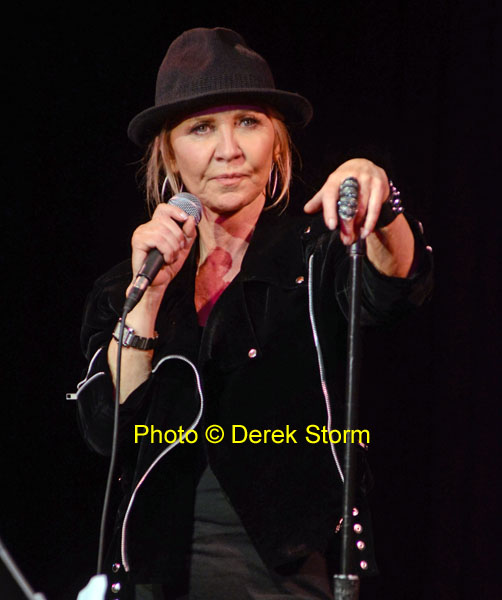 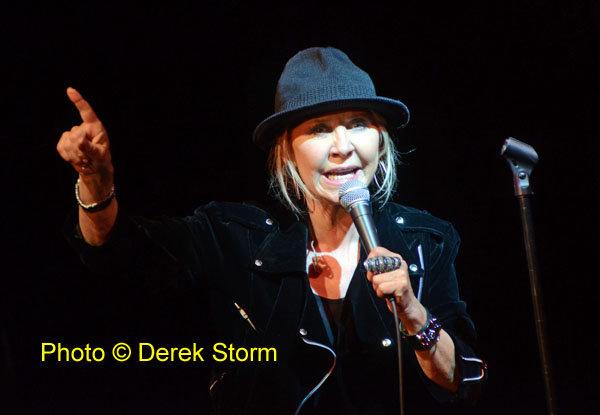 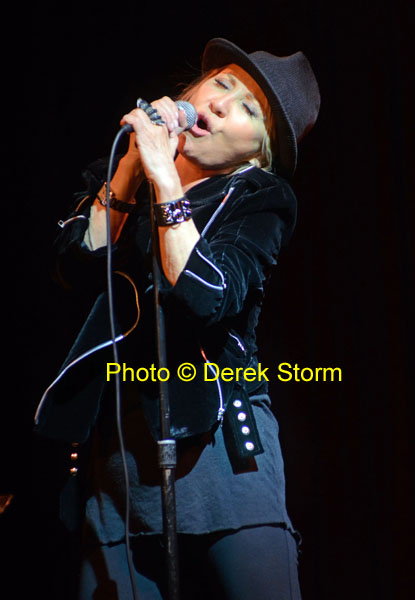 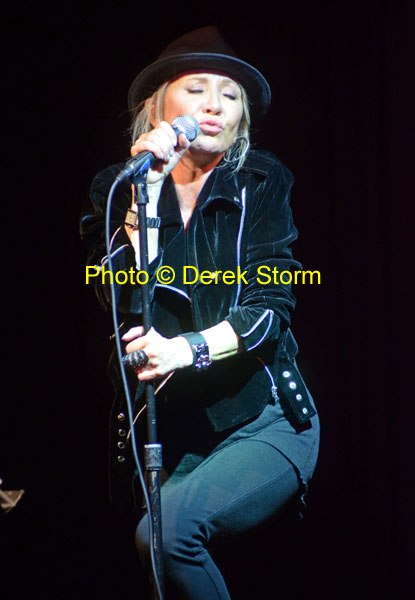 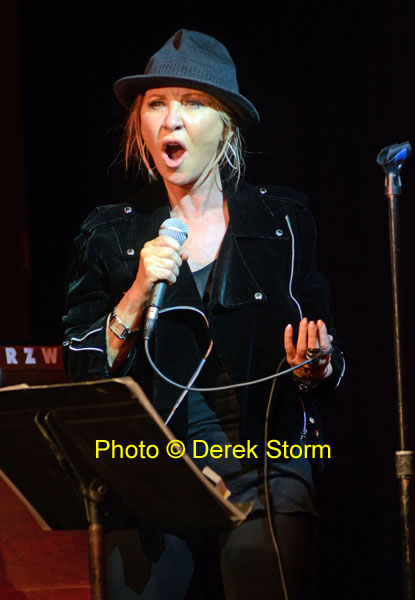 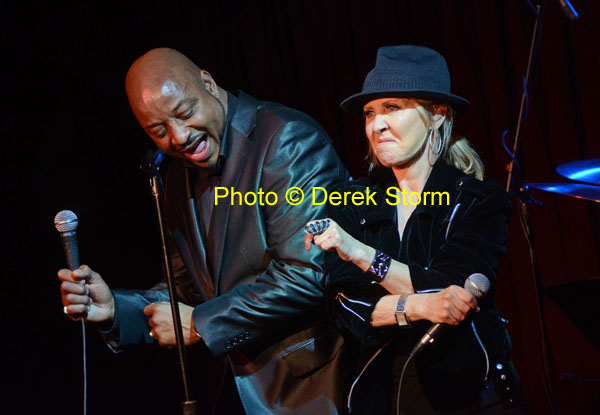 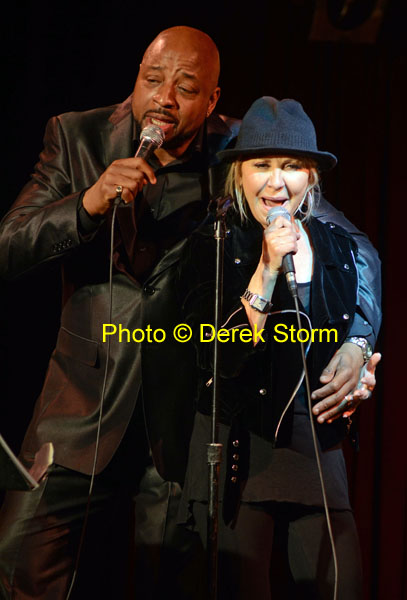