NYC 2-28-13:  Platinum-selling, Grammy-nominated electronic group Swedish House Mafia, will “flip the switch” and light the Empire State Building’s world-famous lights yellow and blue, the colors of their native Swedish flag, in honor of their Black Tie Rave charity at Hammerstein Ballroom to benefitthe Mayor’s Fund to Advance New York City and Hurricane Sandy New Jersey Relief Fund in support of hurricane Sandy relief efforts and Save the Children’s initiative to ensure the safety and well-being of all children in America.

Swedish House Mafia is one of the biggest electronic acts on the planet, comprised of superstar DJ’s Axwell, Steve Angello and Sebastian Ingrosso.   They are currently on the last leg of their massive world-wide One Last Tour which hit the U.S. on Feb. 13th in San Francisco. The sell-out arena and stadium tour started in November in Dubai and has made stops throughout India, Europe, Eastern Europe, Russia, Asia, Southeast Asia, Indonesia, Malaysia, India, South Africa, Australia and Mexico before reaching the states. The final show will take place at Miami’s Ultra Music Festival and will mark a significant milestone in the group’s career together as Ultra is where they played their first festival headline show in North America just 3 years ago. Since that momentous show, they have experienced a meteoric rise to become one of the world’s biggest live acts. Their current and farewell single “Don’t You Worry Child” is the biggest song of their career and has become nothing short of a global phenomenon. It is currently #2 on the U.S. Top 40 airplay charts and reached #6 on the Billboard Hot 100. All photos © Derek Storm 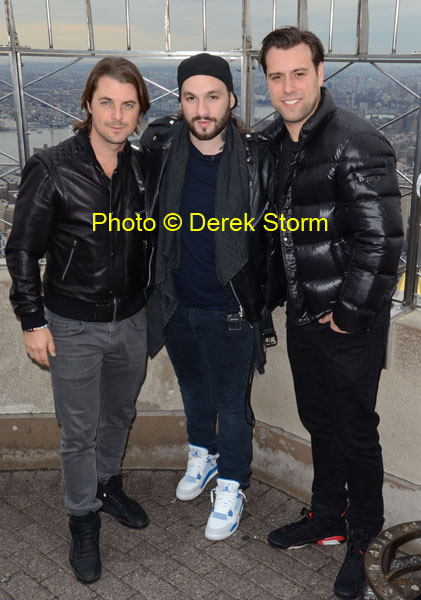 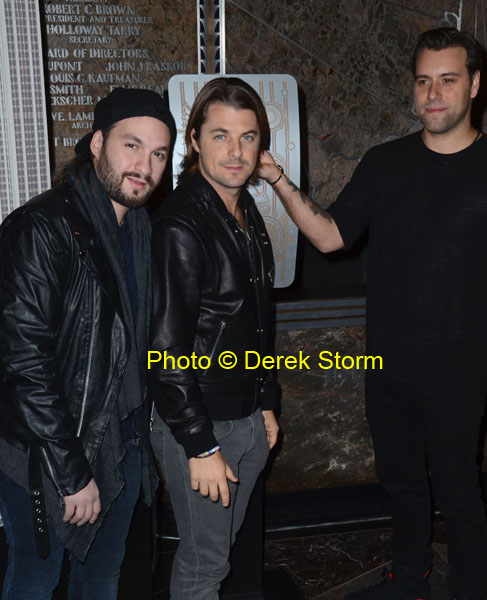 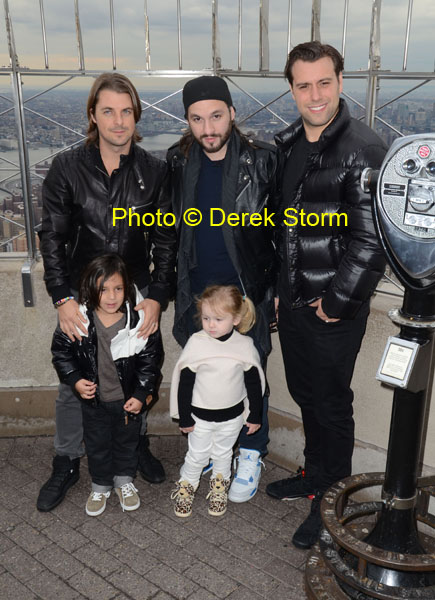 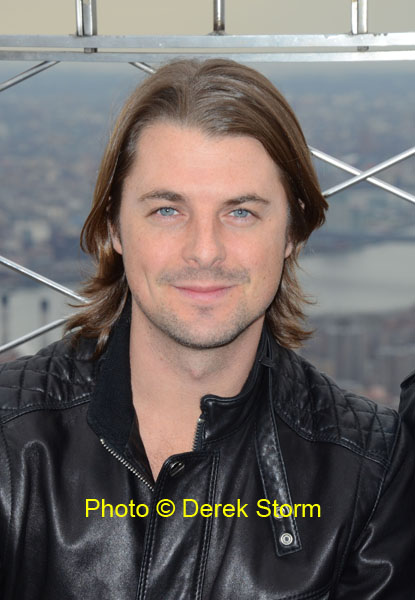 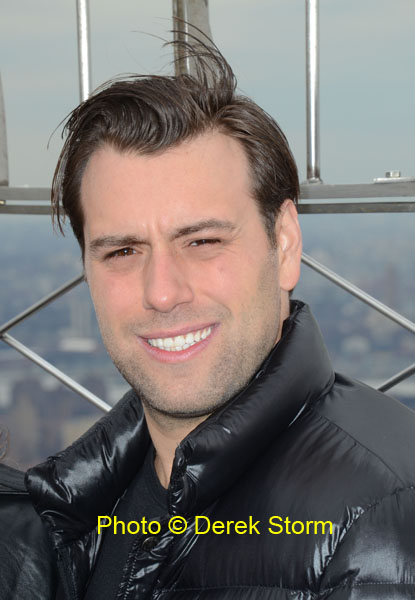 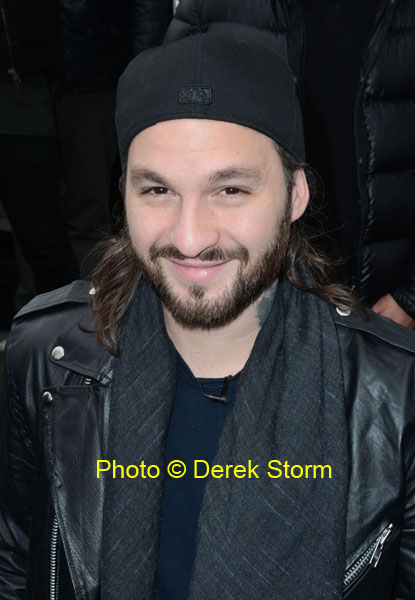