"The Trip to Bountiful" photo call

NYC 3-11-13: The Trip to Bountiful photo call at NYC's famed Sardi's Restautant. The touching American classic, THE TRIP TO BOUNTIFUL, tells the story of Carrie Watts (Cicely Tyson), who is trapped in a cramped Houston apartment with her soft-spoken son (Cuba Gooding Jr) and self-absorbed daughter-in-law (Vanessa Williams), dreaming of a return to her home in the small Gulf Coast town of Bountiful, where she grew up and raised her own family. Fearing that she’s an imposition and chafing under her daughter-in-law’s watchful eye, she steals away with her latest pension check and heads home in the journey of a lifetime. The result is an unforgettable meditation on the idea of home and its power to sustain us. All photos © Derek Storm 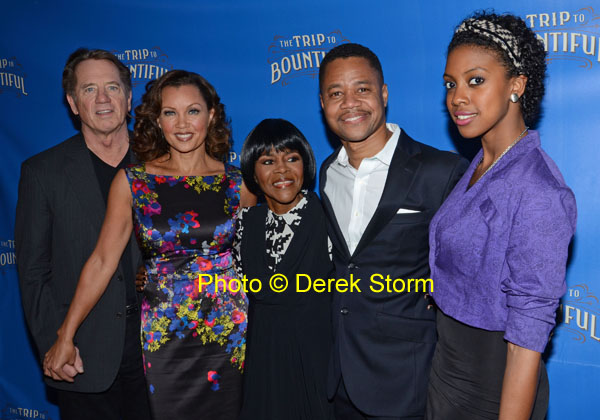 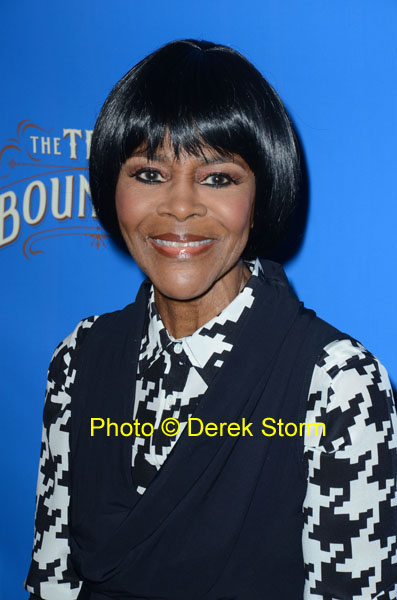 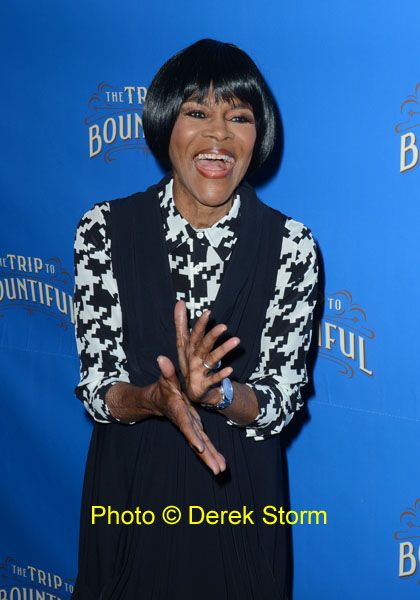 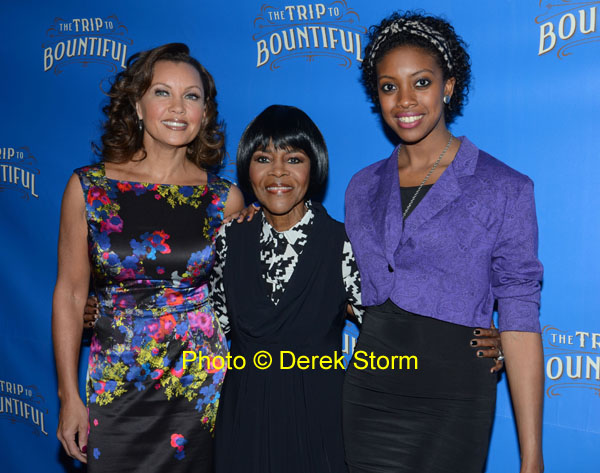 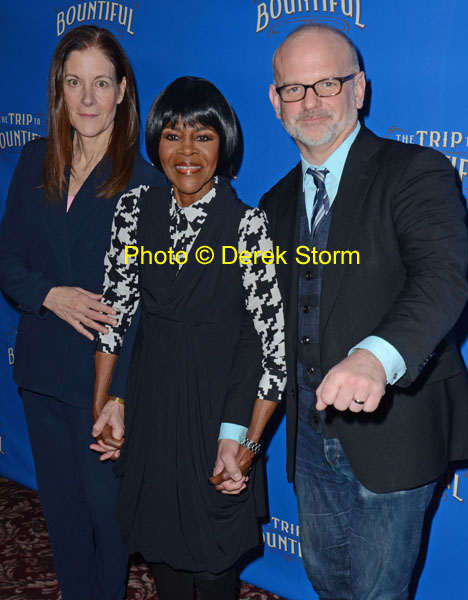 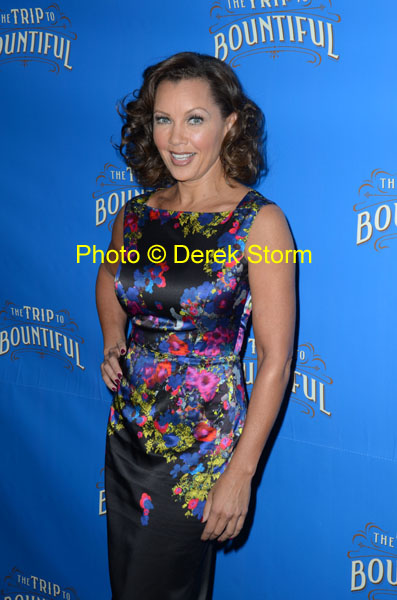 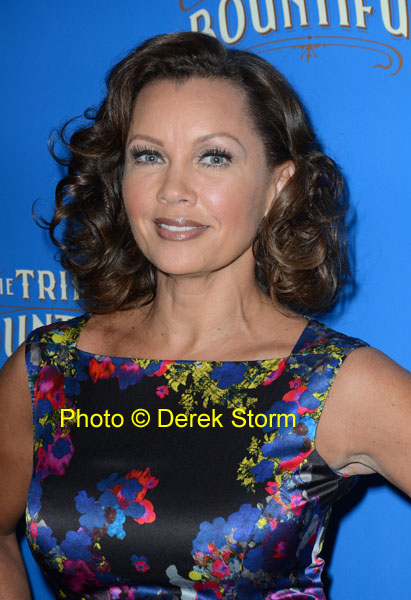 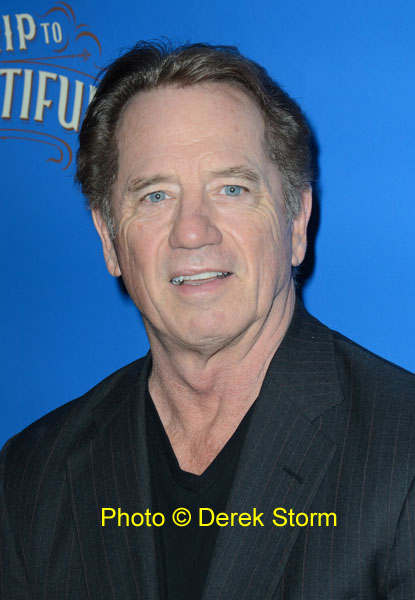 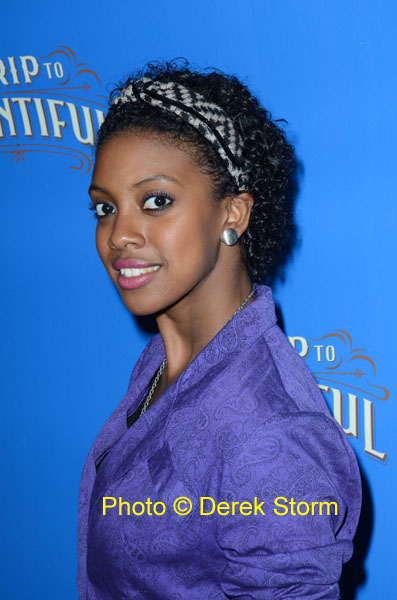 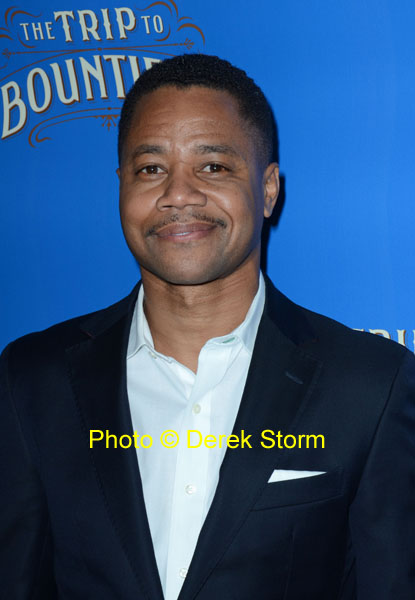 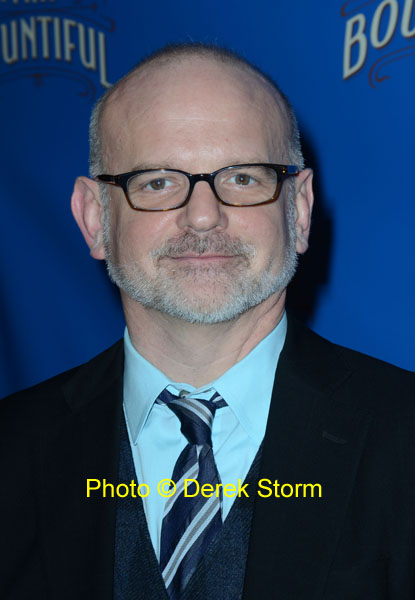