Anthrax is an American heavy metal band from NYC formed in 1981. Founded by guitarists Scott Ian and Danny Lilker, the band has since released ten studio albums and 20 singles, and an EP featuring American hip hop group Public Enemy. The band was one of the most popular of the 1980s thrash metal scene and dubbed one of the "big four" of thrash metal alongside Metallica, Megadeath and Slayer.
All photos © Derek Storm 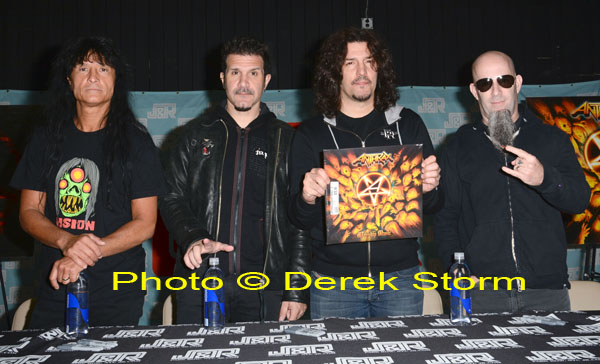 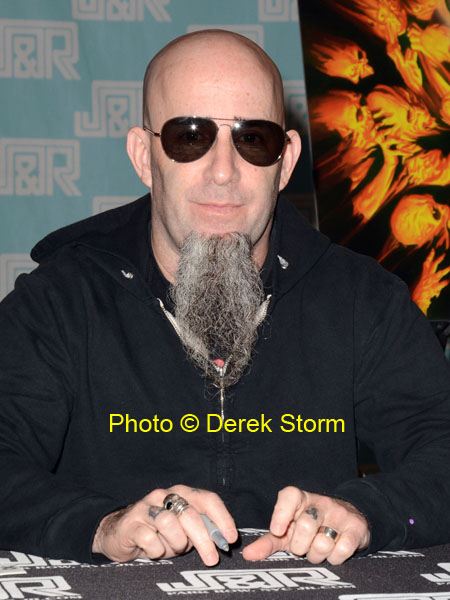 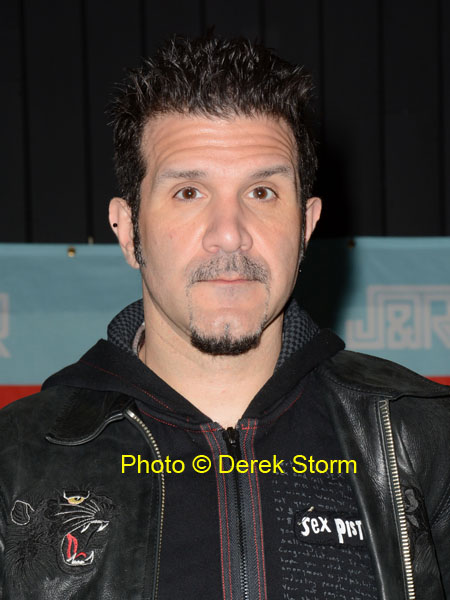 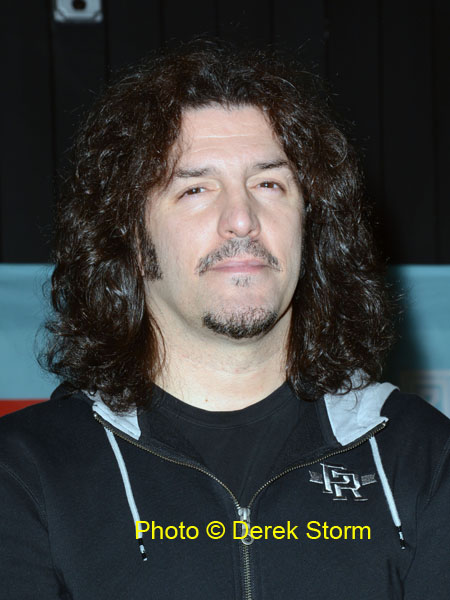 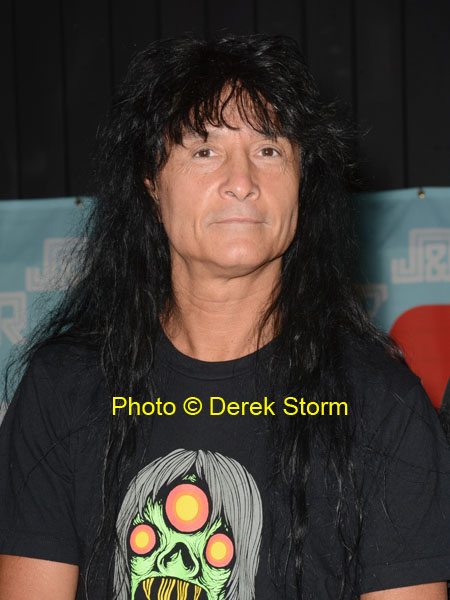