"At Any Price" film premiere

In the competitive world of modern agriculture, ambitious Henry Whipple (Dennis Quaid) wants his rebellious son Dean (Zac Efron) to help expand his family's farming empire. However Dean has his sights set on becoming a professional race car driver. When a high-stakes investigation into their business is exposed, father and son are pushed into an unexpected crisis that threatens the family's entire livelihood. 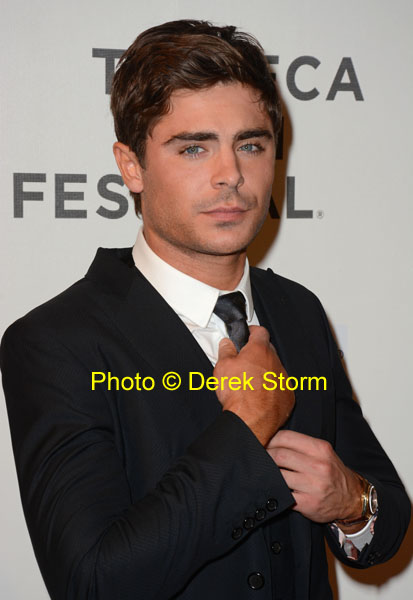 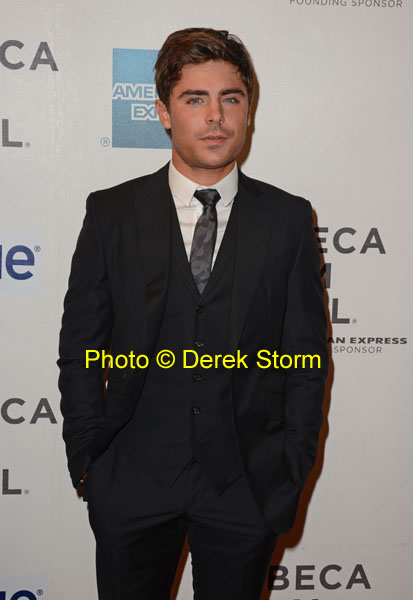 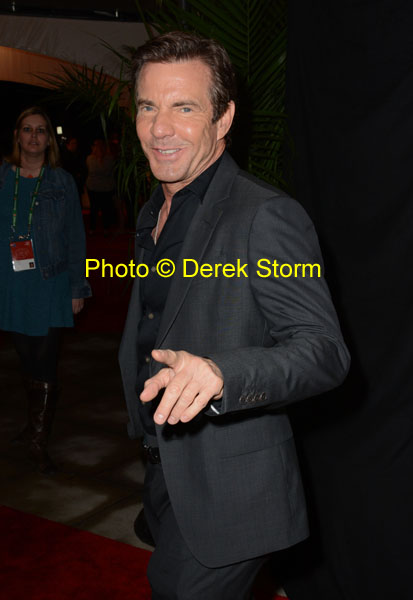 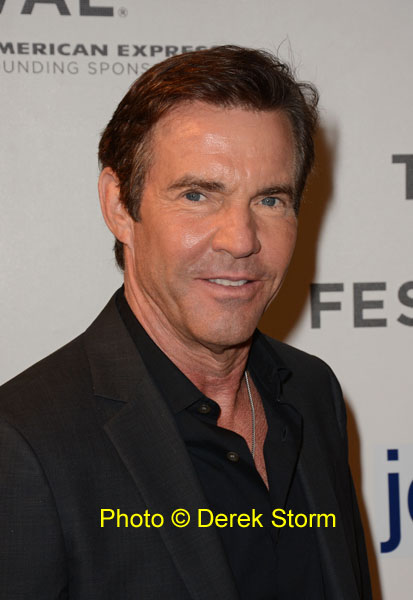 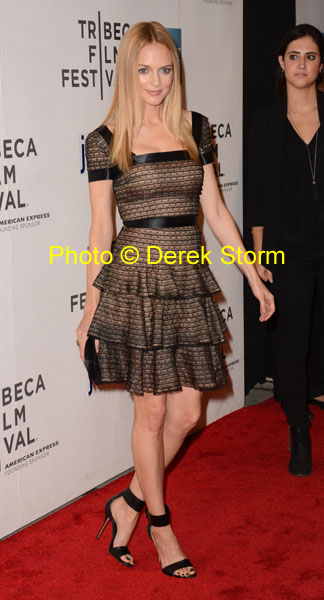 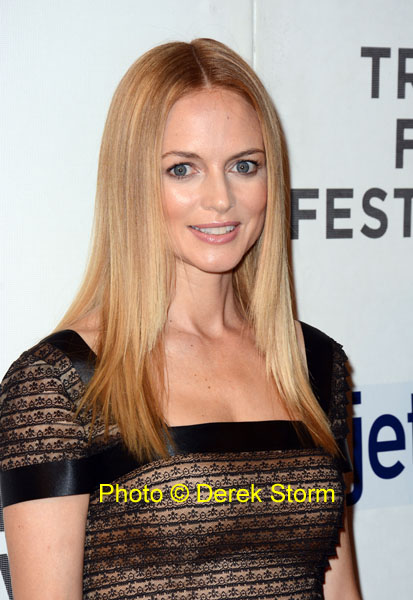 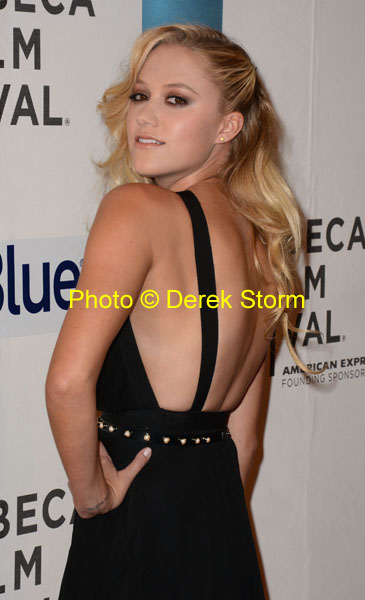 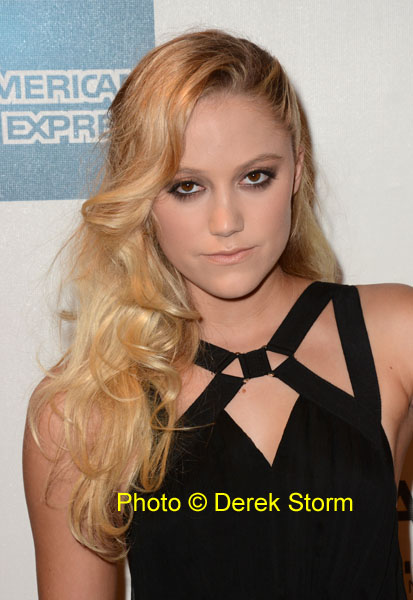 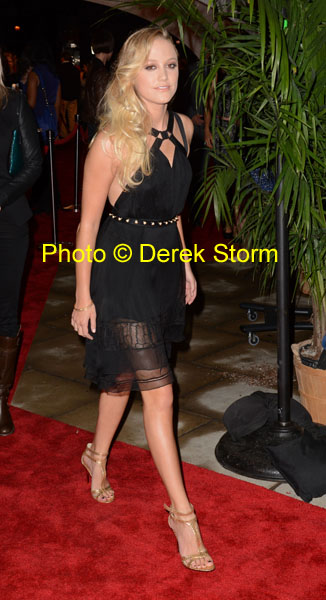 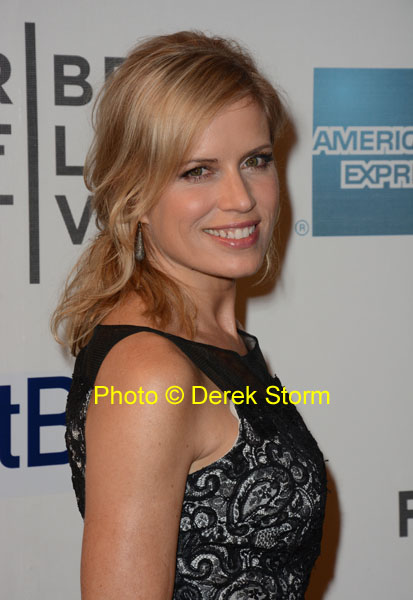 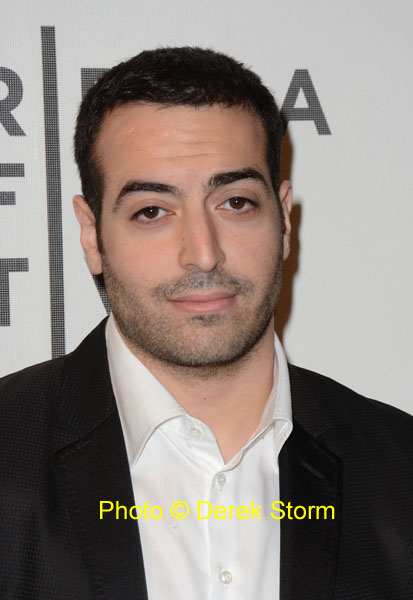 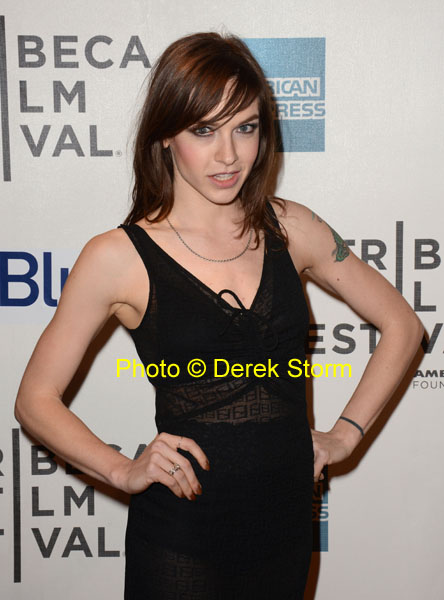