Rolling Stone magazine ranked him at No. 3 on its list of the 100 greatest guitarists of all time. King was inducted into the Rock & Roll Hall of Fame in 1987. He is considered one of the most influential blues musicians of all time, earning the nickname 'The King of Blues'. He is also known for performing tirelessly throughout his musical career appearing at 250-300 concerts per year until his seventies. In 1956 it was noted that he appeared at 342 shows, and still at the age of 87 King appears at 100 shows a year.
Over the years, King has developed one of the world's most identifiable guitar styles. He borrowed from Blind Lemon Jefferson, T-Bone Walker and others, integrating his precise and complex vocal-like string bends and his left hand vibrato, both of which have become indispensable components of rock guitarists' vocabulary. His economy and phrasing has been a model for thousands of players, from Eric Clapton, and George Harrison to Jimmy Page and Jeff Beck. King has mixed blues, jazz, swing, mainstream pop and jump into a unique sound. In King's words, "When I sing, I play in my mind; the minute I stop singing orally, I start to sing by playing Lucille."
Jonathon Boogie Long was born in Baton Rouge, Louisiana on September 15th, 1988. In 2011 Jonathon Boogie Long won the Guitar Center King of the Blues guitar competition for #1 Unsigned Blues Guitarist in America. 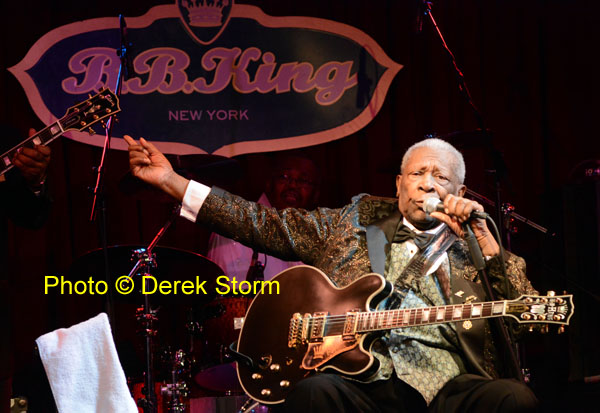 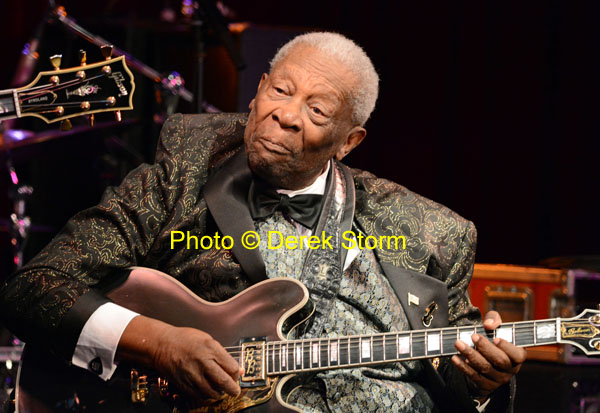 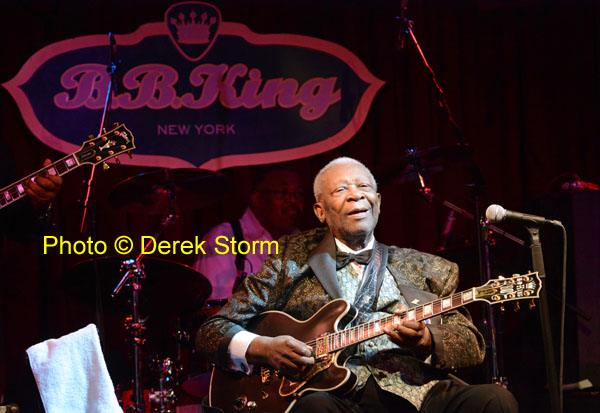 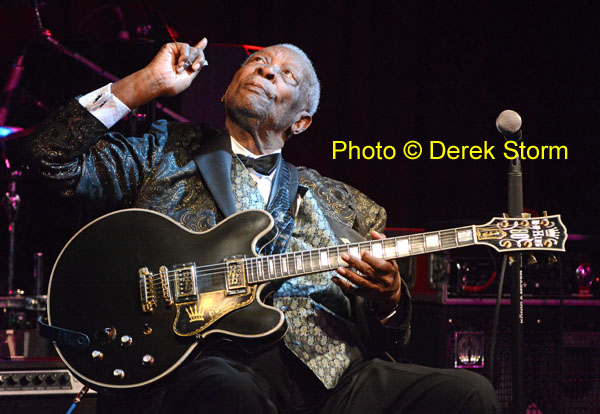 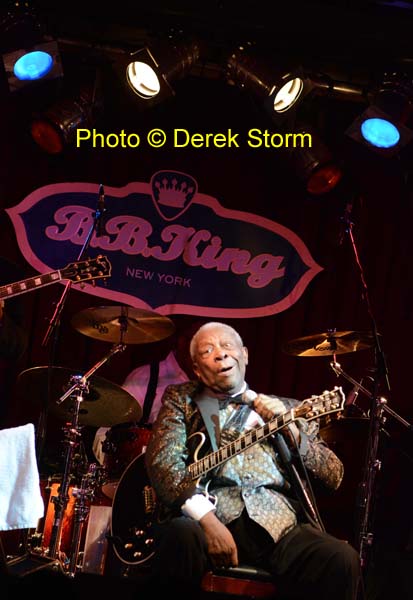 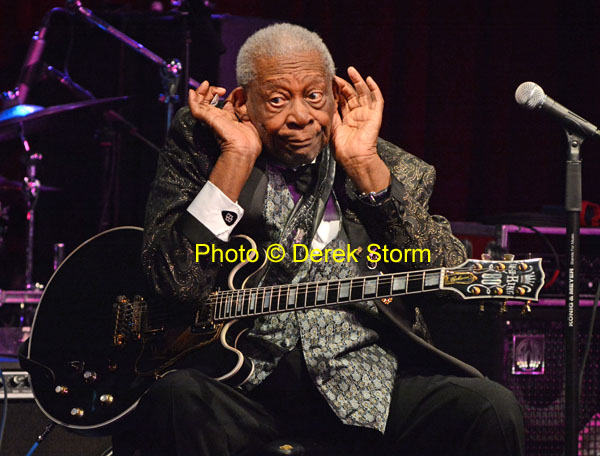 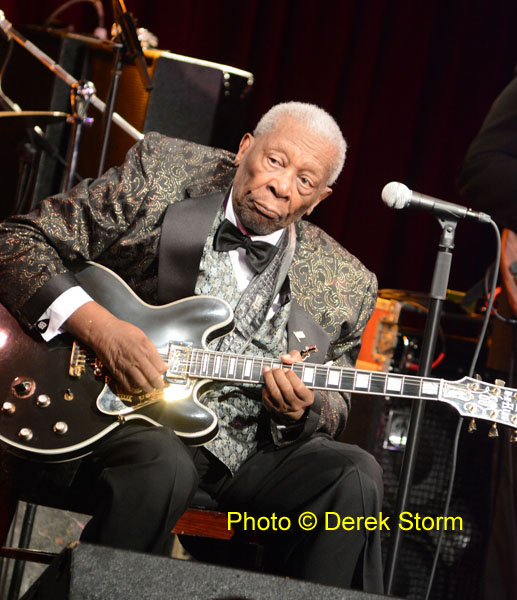 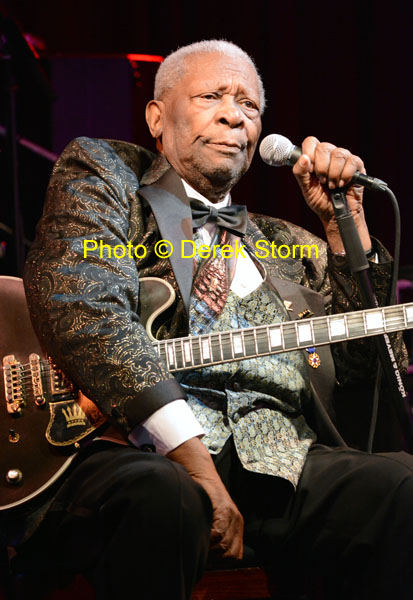 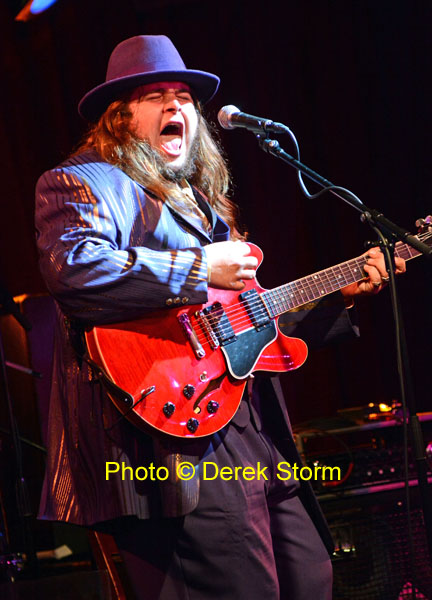 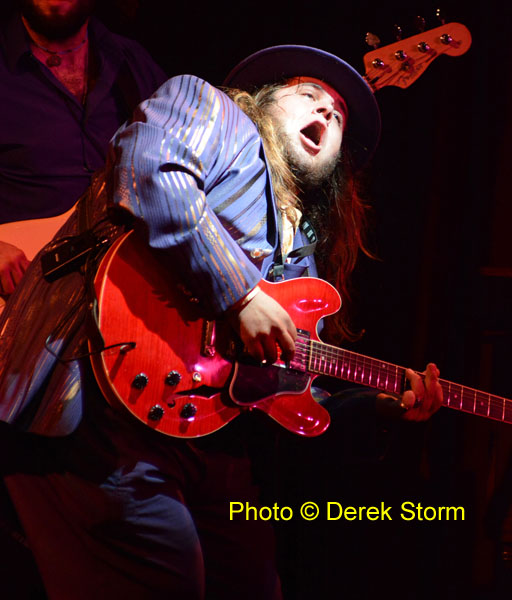 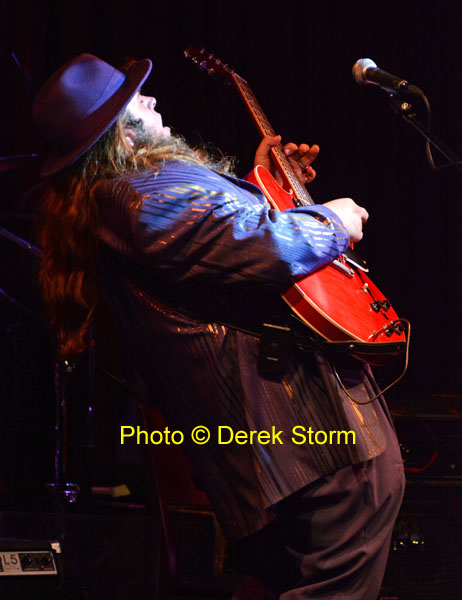