NYC 4-3-13: Gretchen Wilson appears at J&R Music World to sign and promote her new CD "Right on Time"
Gretchen Wilson exploded onto the country music scene in 2004 with her smash hit “Redneck Woman” and has since scored three #1 albums.The critically-acclaimed singer/songwriter has won virtually every award for which she's been nominated, including trophies from the Grammys, ACM, CMA, AMA and more. Her first book, the autobiographical "Redneck Woman: Stories from My Life", landed her on the prestigious New York Times Best Seller List. CMT listed her "Redneck Woman" video at #11 in their Top 100 videos in 2008. She formed her own record company, Redneck Records, in 2009, and her "I'd Love To Be Your Last" single from her I Got Your Country Right Here CD, received two Grammy nominations. All photos © Derek Storm 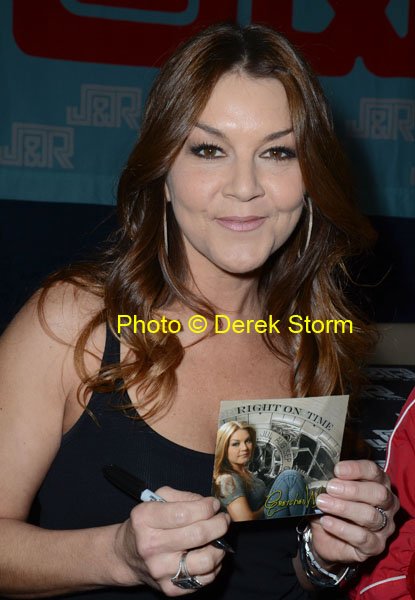 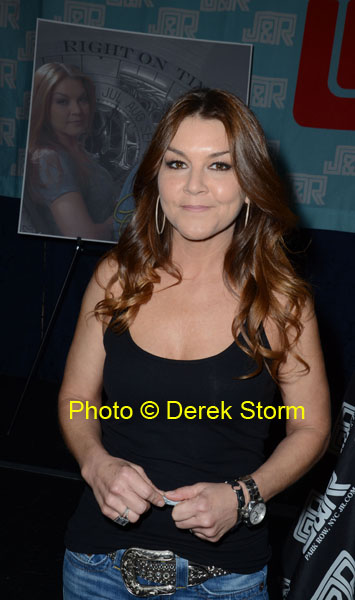 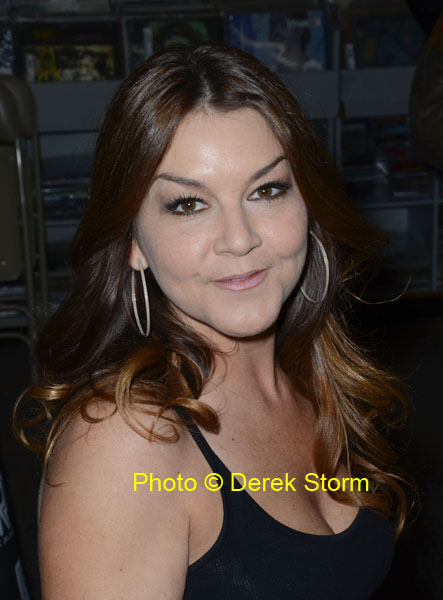 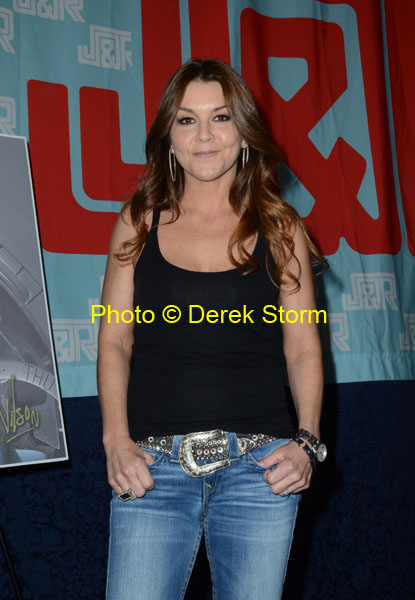 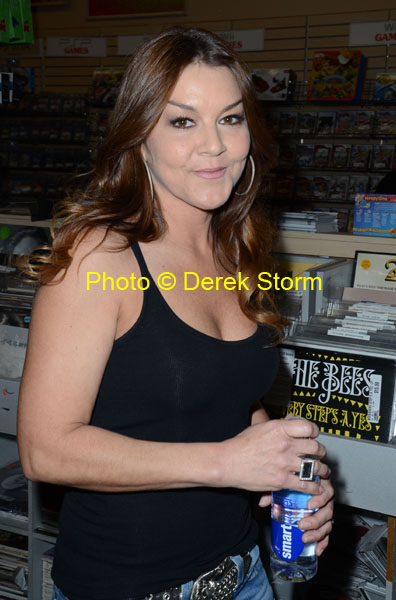