NYC 4-5-13: Jack Black is roasted by the Friars Club at the NY Hilton. The Friars Club is a private club in NYC founded in 1904 and famous for its risqué celebrity roasts. The club's membership is composed mostly of comedians and celebrities. In 2004 the City of New York named the southeast corner of 55th street where the clubhouse stands "Friars Way." All photos © Derek Storm 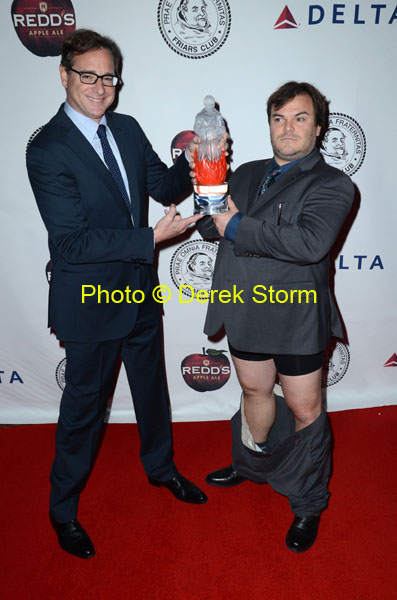 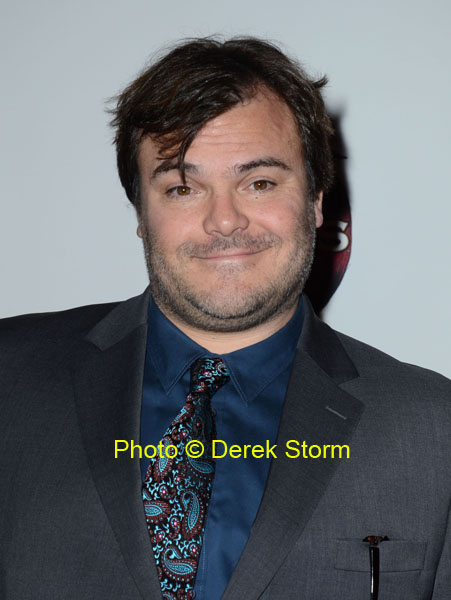 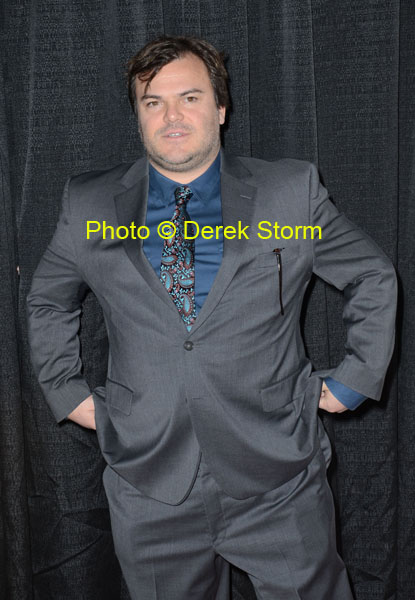 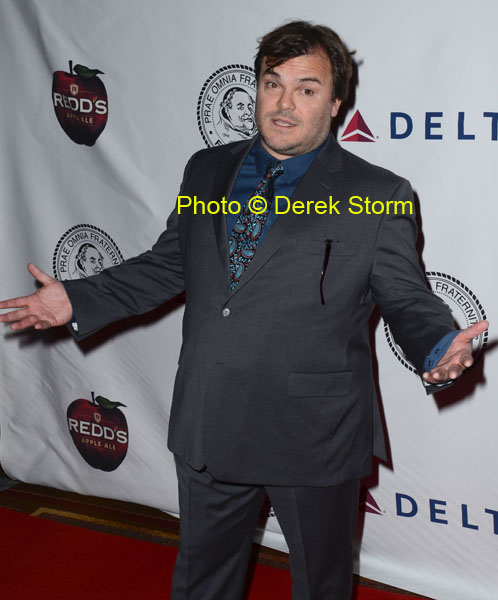 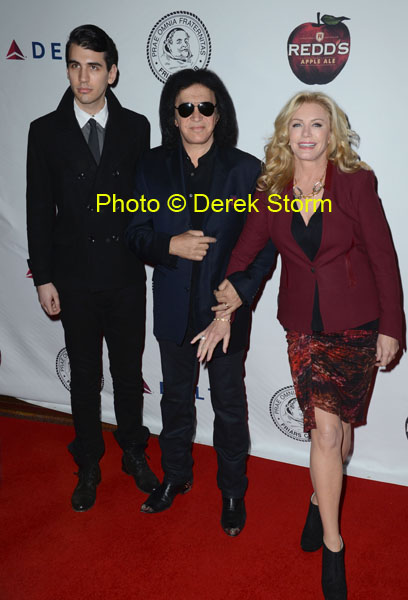 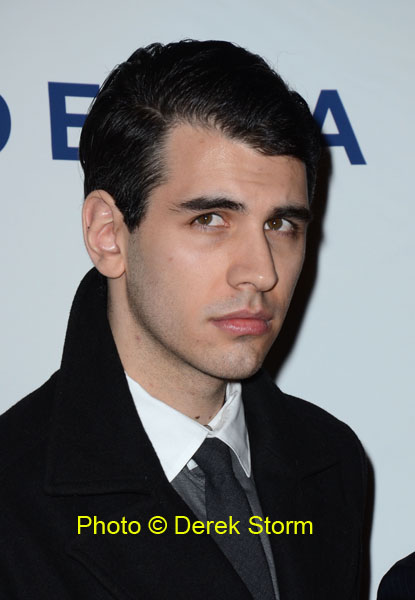 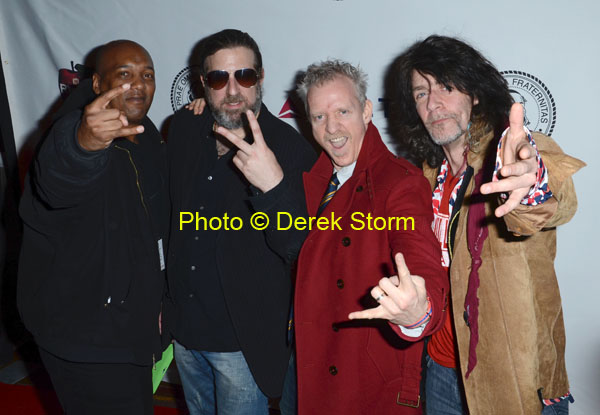 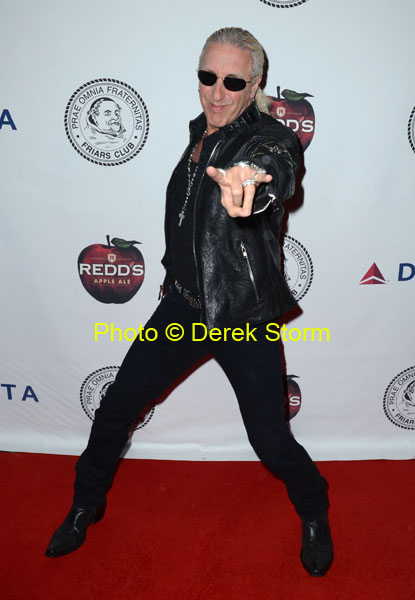 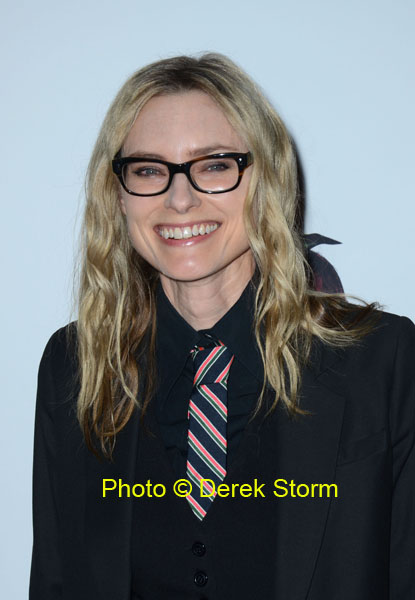 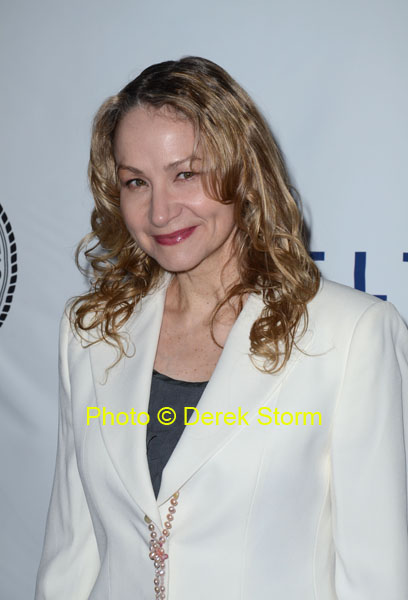 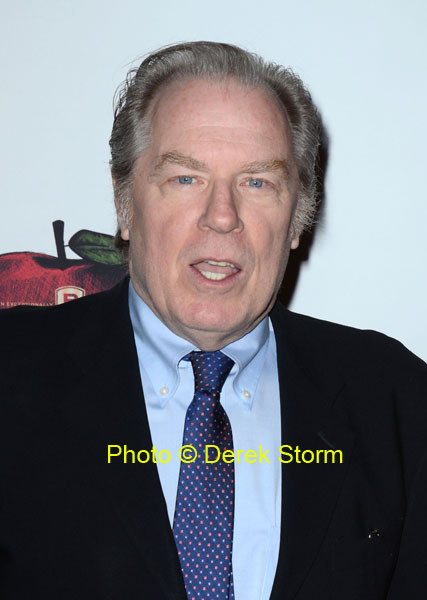 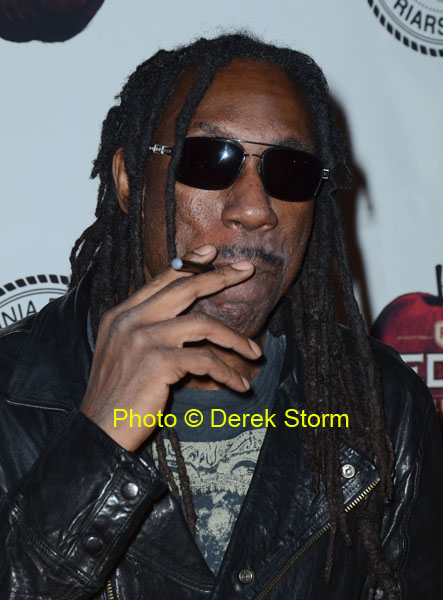 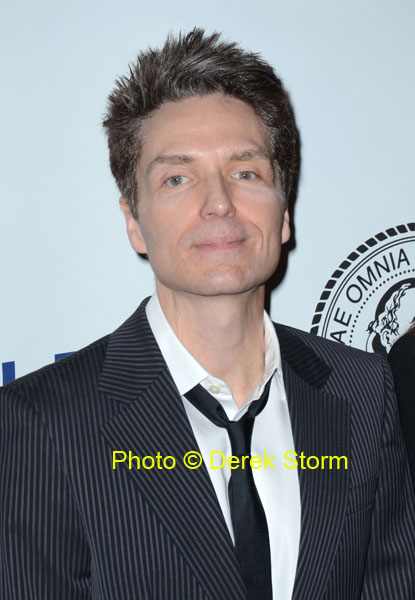 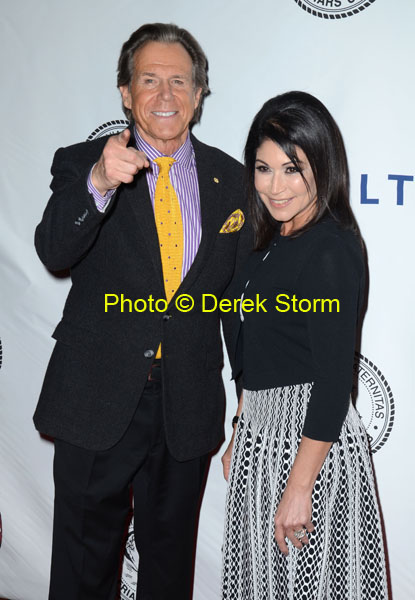 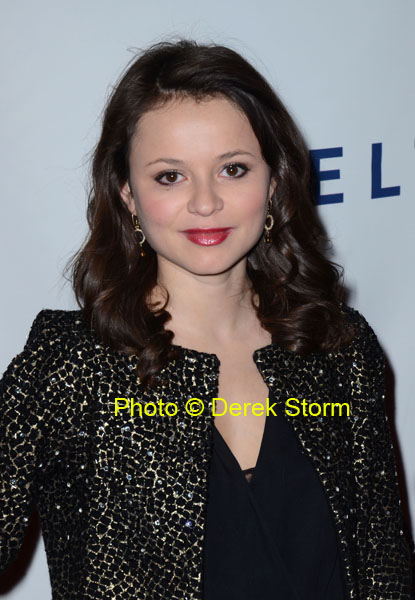 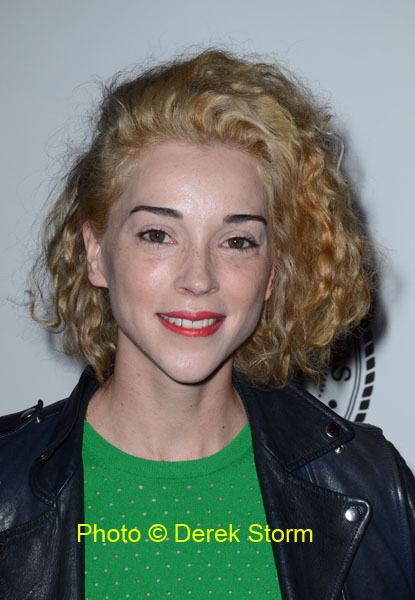 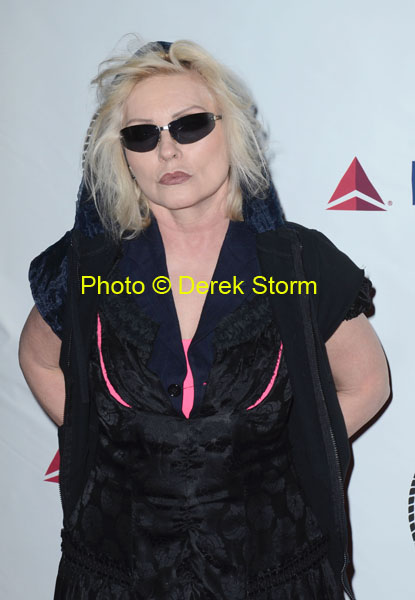 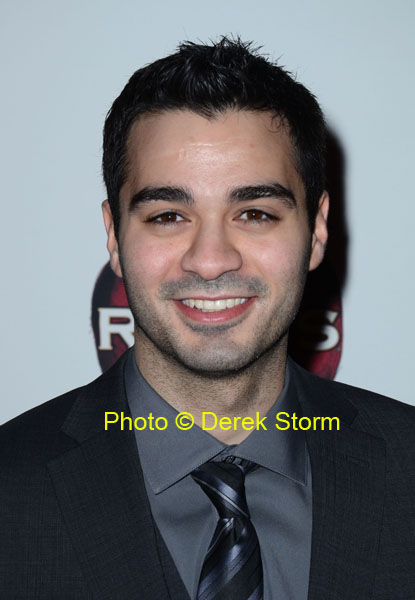 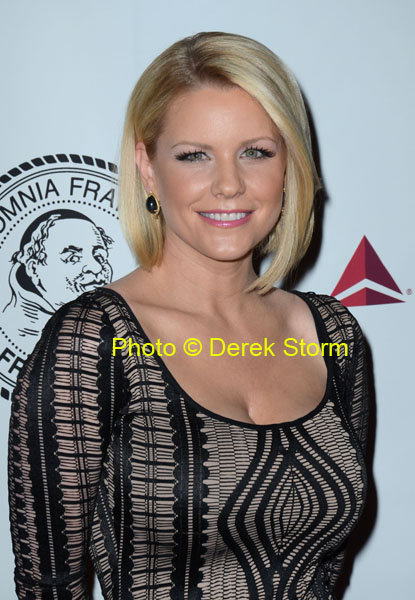 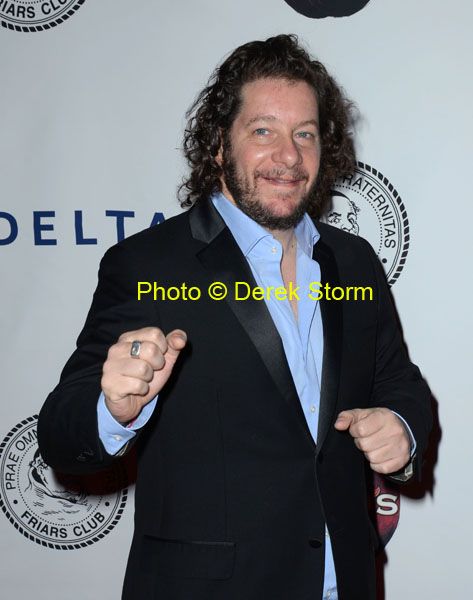 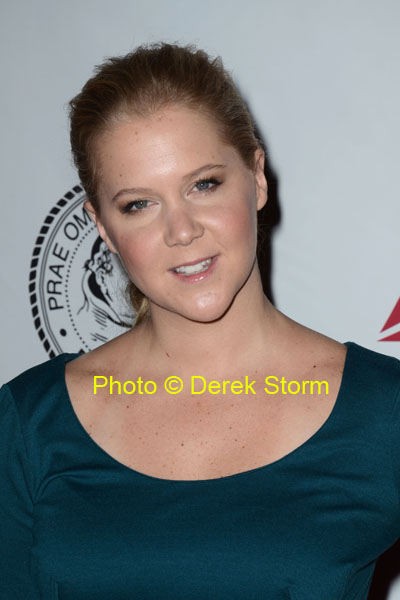 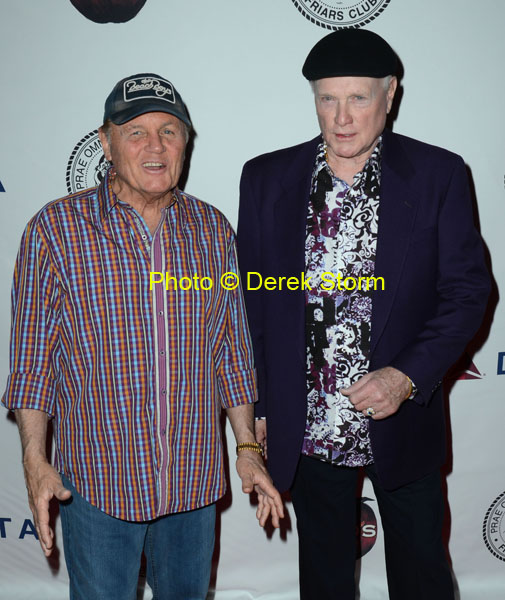 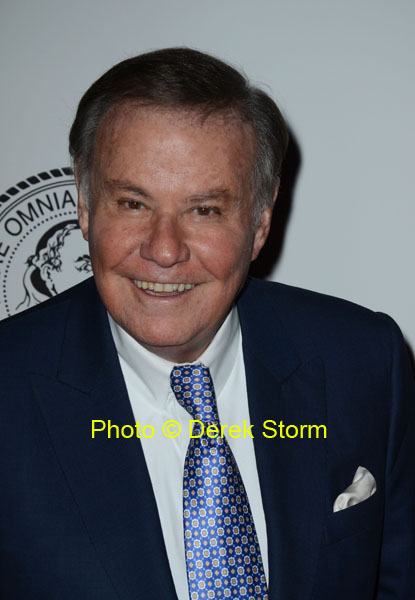 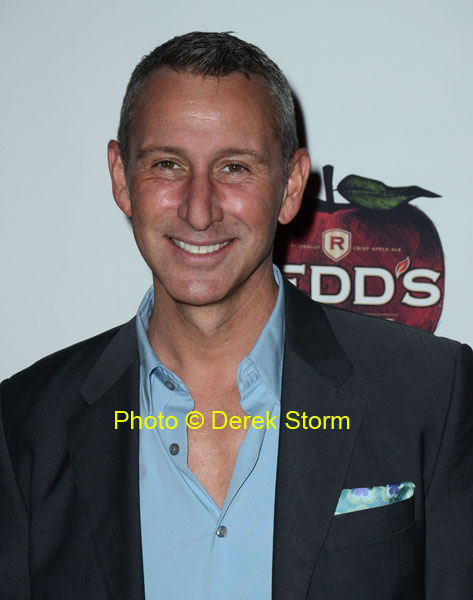