Born on April 26, 1970 in Slovenia, Melania Knauss began her modeling career at the age of sixteen. At the age of eighteen, she signed with a modeling agency in Milan. After obtaining a degree in design and architecture at University in Slovenia, Melania was jetting between photo shoots in Paris and Milan, finally settling in New York in 1996. The Slovenian-born brunette has appeared in high profile ad campaigns, and has worked with some of the top photographers in the fashion industry, including Patrick Demarchelier, Helmut Newton, Arthur Elgort, Ellen Von Unwerth, Peter Arnell, Antoine Verglas and Mario Testino. At 5 feet 11 inches, Melania has a captivating presence in front of the camera. She has graced the covers of Vogue, Harper's Bazaar, British GQ, Ocean Drive, Avenue, In Style, New York Magazine. Her major layouts include the Sports Illustrated Swimsuit Issue, Allure, Vogue, Self, Glamour, Vanity Fair, and Elle. Melania married Donald Trump in January 2005. In March of 2006 they had their first child, Barron William Trump. In February 2010, Melania Trump announced the launch of her debut jewelry collection with QVC, "Melania™ Timepieces & Jewelry”. In March 2013, Melania has added to her already extensive resume her Skin Care Collection, "Melania™ Caviar Complexe C6". 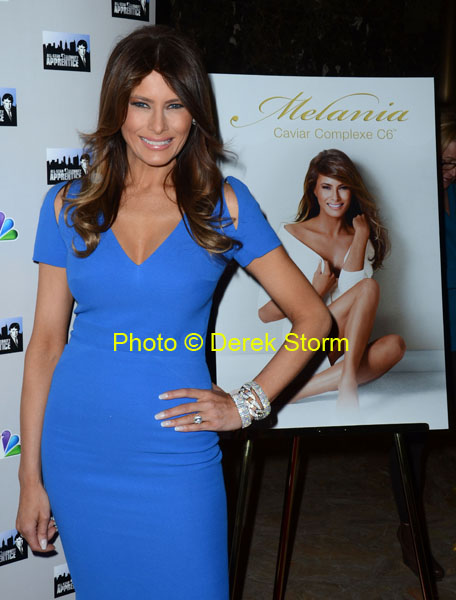 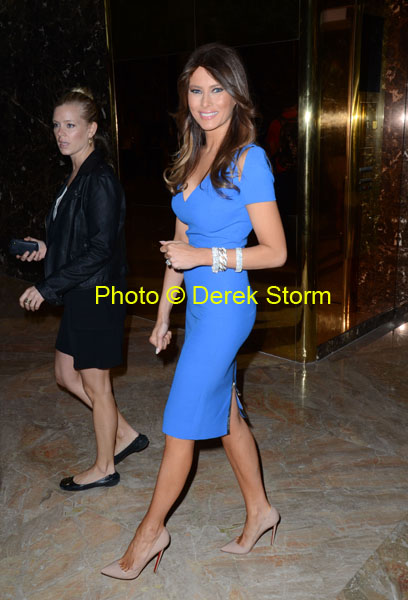 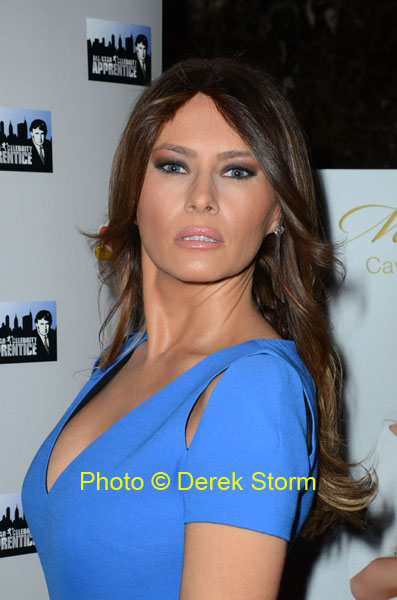 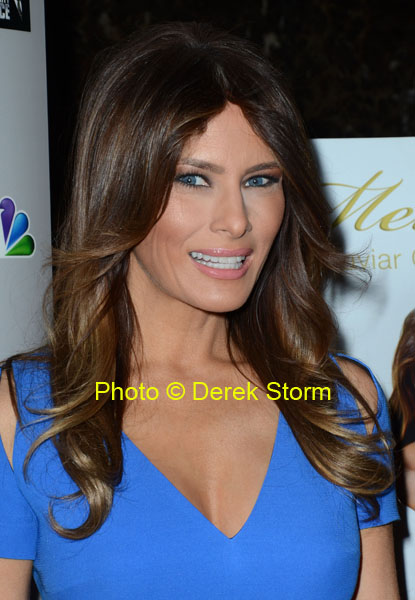 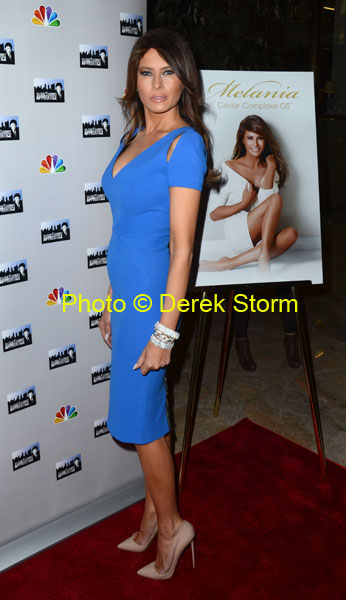 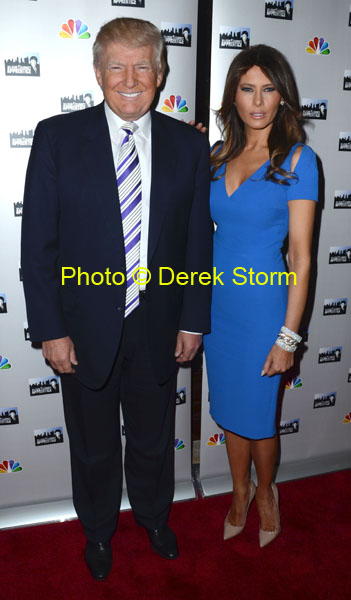 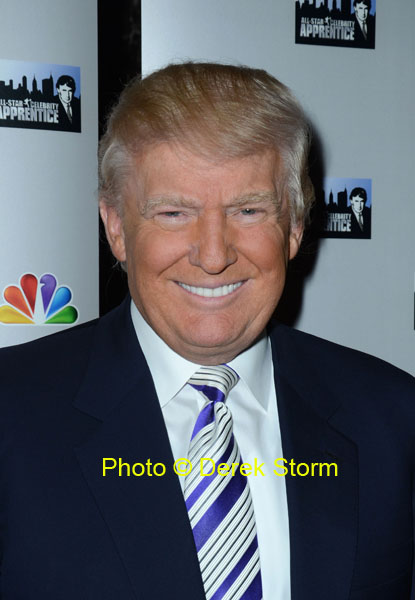 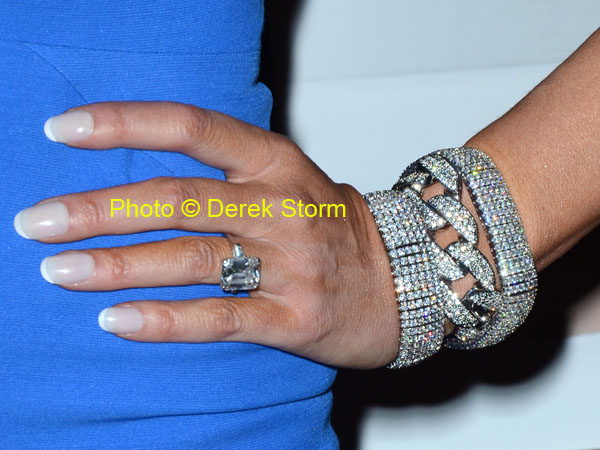