"Once Upon a Time in Brooklyn" movie premiere

Bobby Baldano (William DeMeo) is the black sheep of the family. When he gets out of prison after serving a five year sentence, his father (Armand Assante) has high hopes of a fresh start for him and coming to work at Joseph Baldano & Sons Contracting, the legitimate and thriving multi-generational family business Bobby's grandfather built up from nothing. But Bobby's a mob connected street thug who gets caught back up in a life of inescapable crime. He has two families; one supportive and loving, the other dangerous and deadly. He must decide between the two families and once he does truths are revealed that Bobby always knew but was too blind to see and too afraid too. 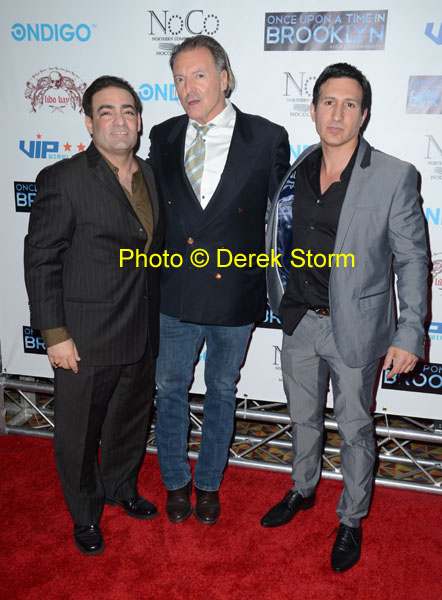 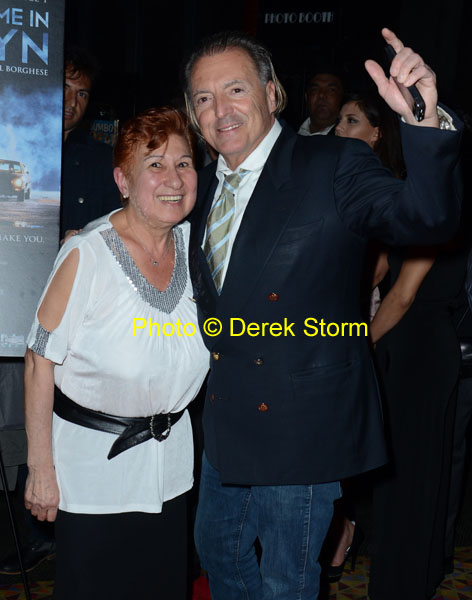 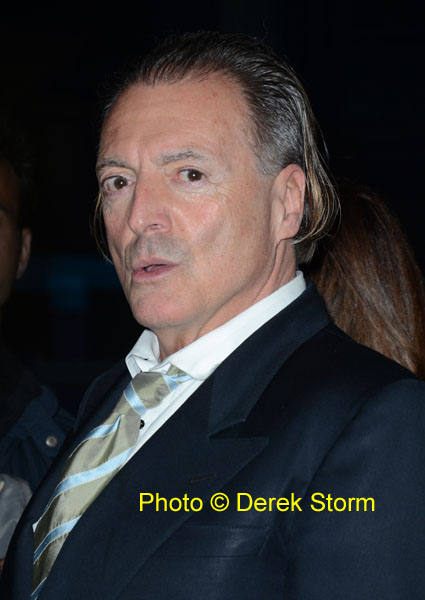 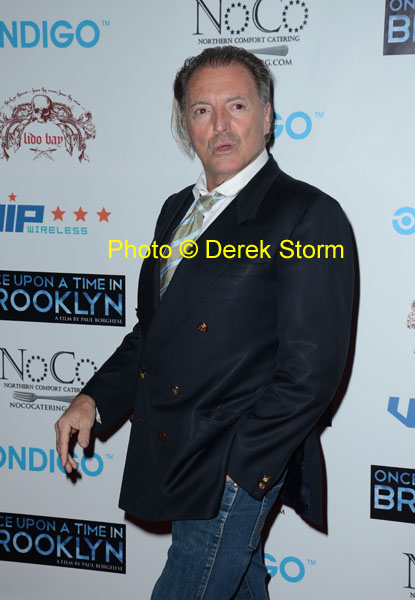 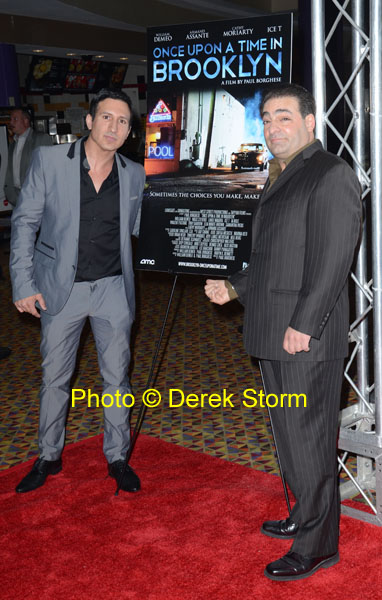 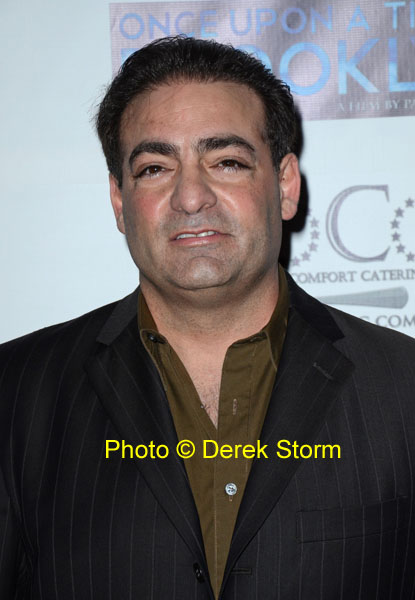 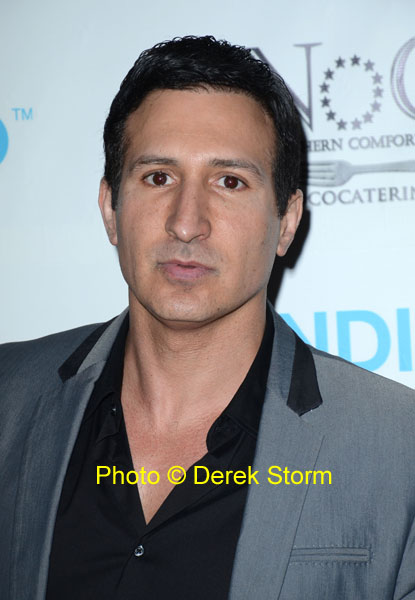 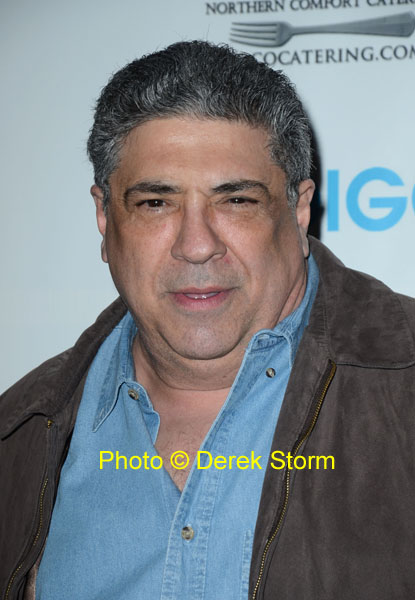 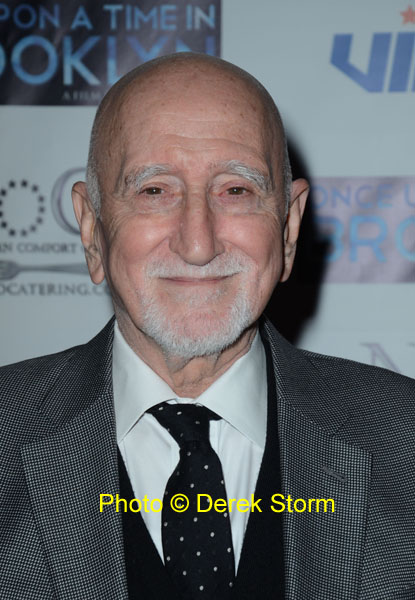 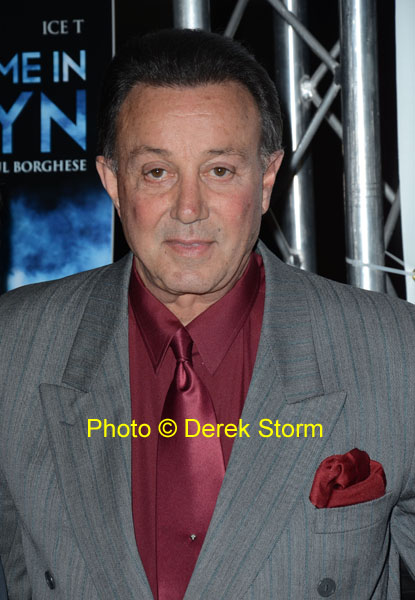 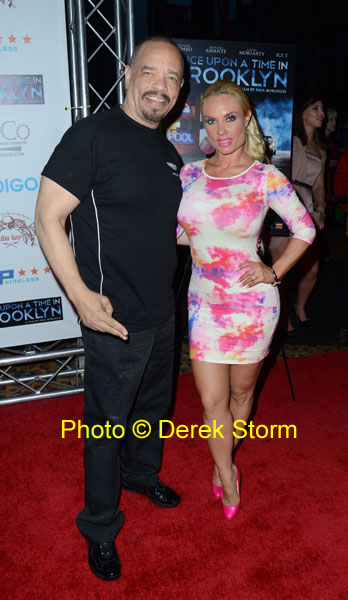 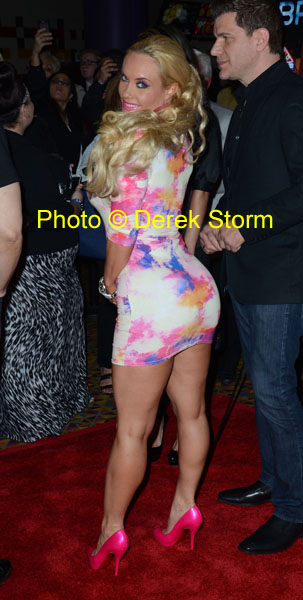 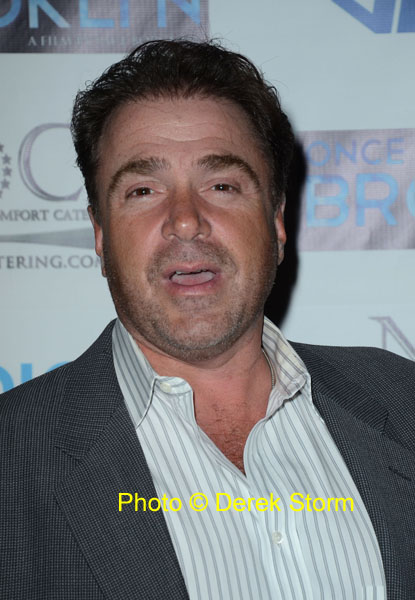 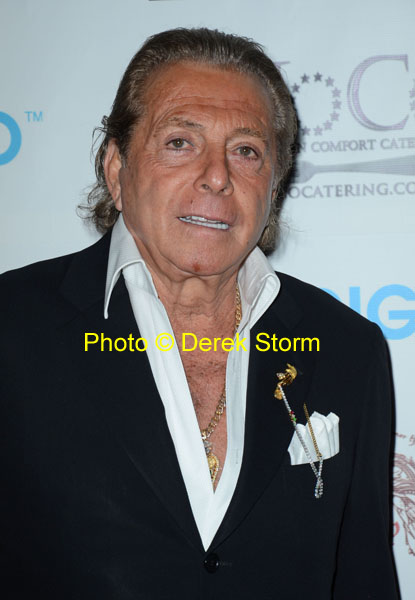 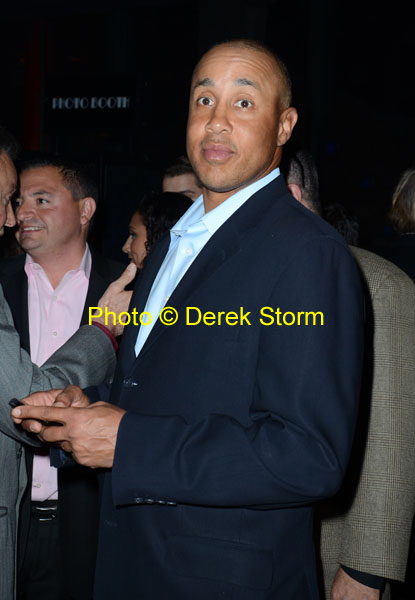 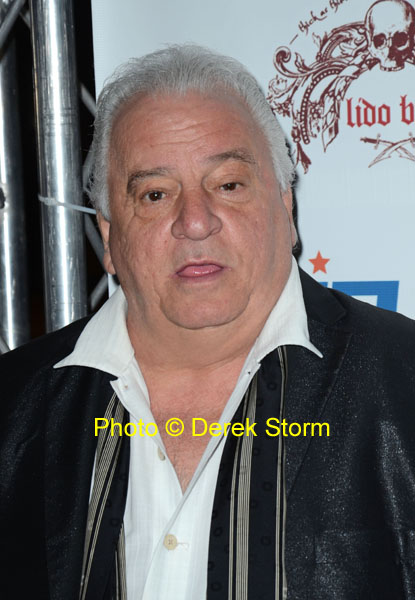 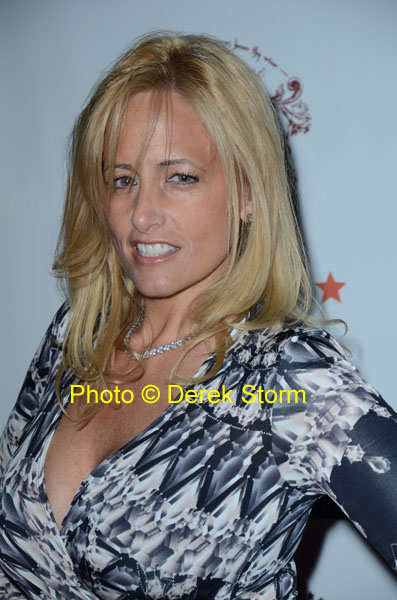 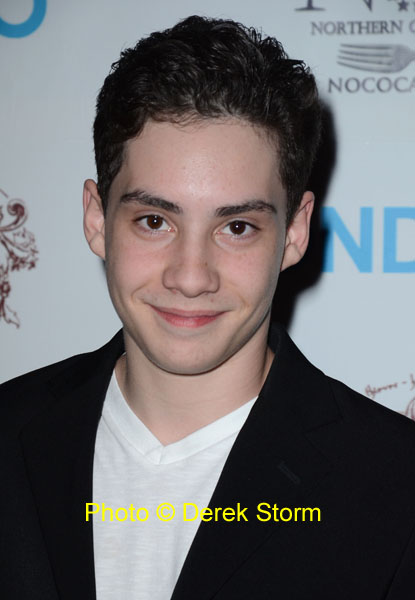 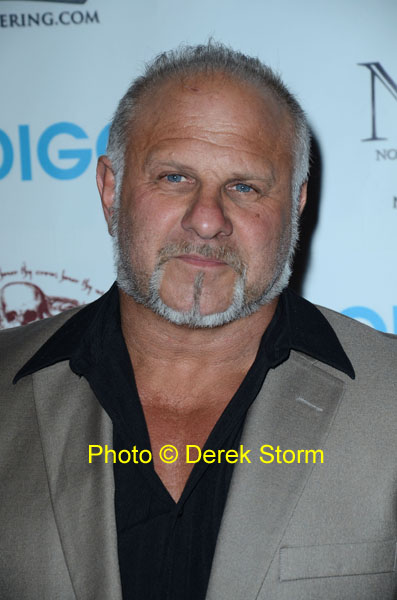 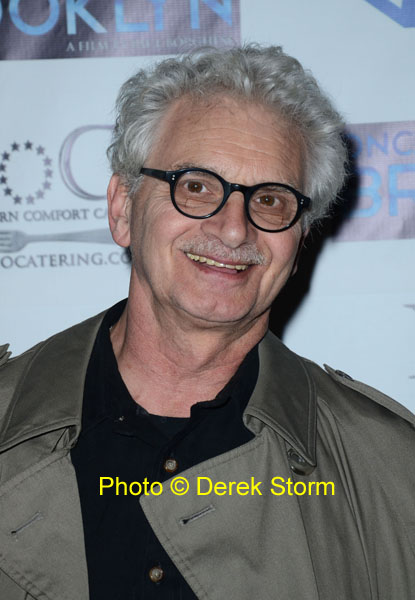 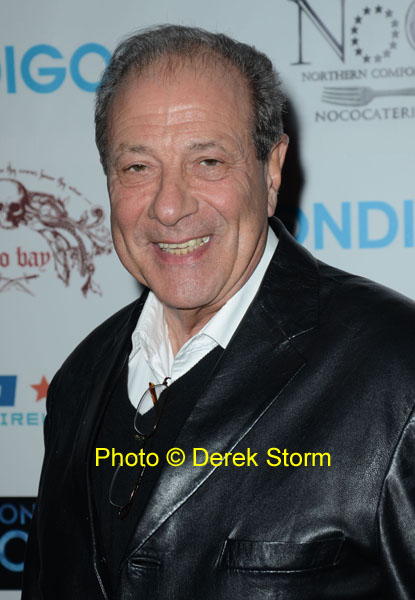 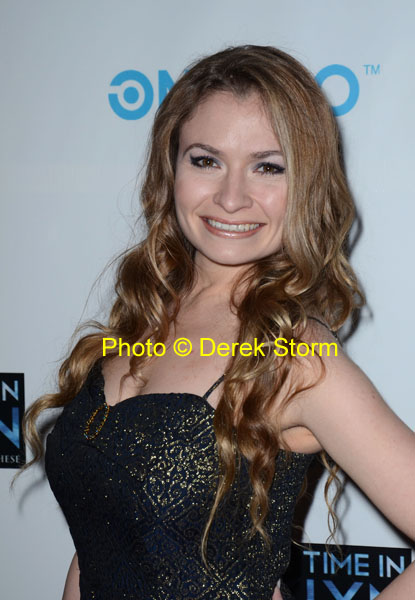 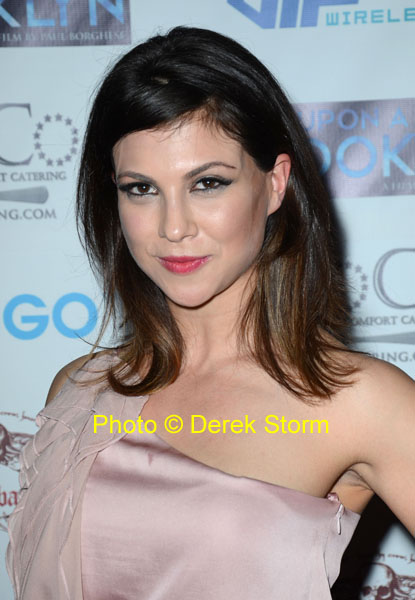 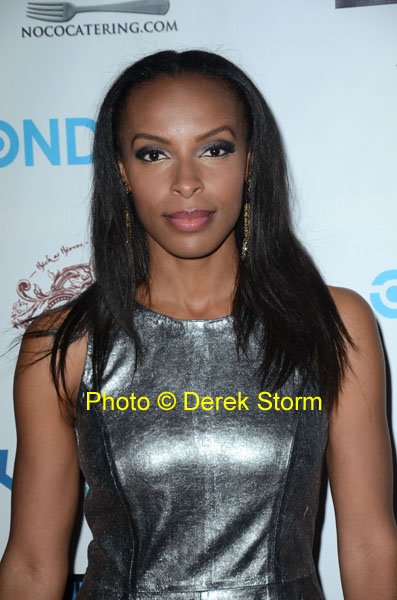 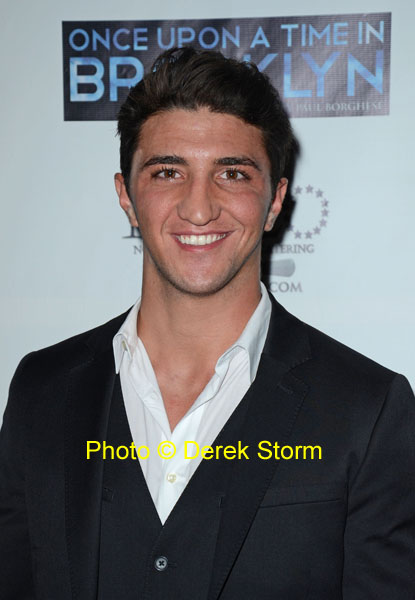 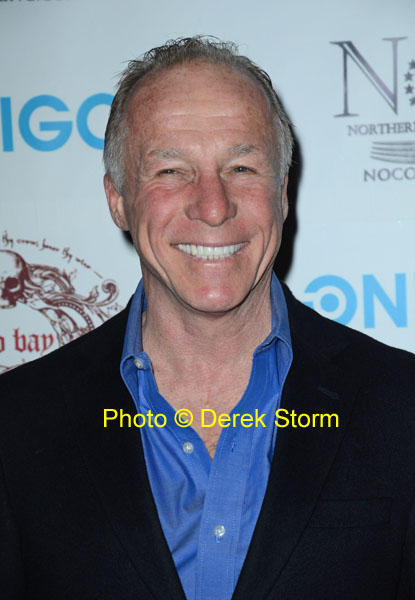 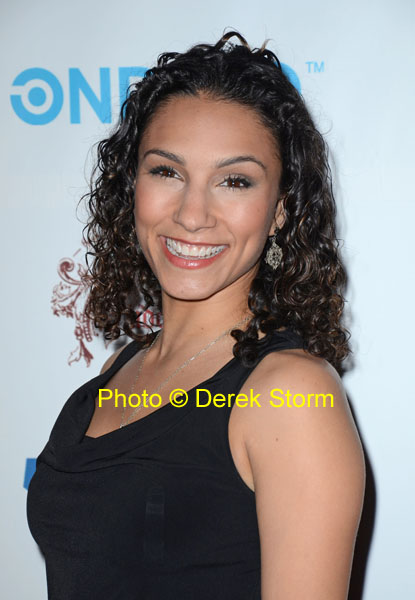 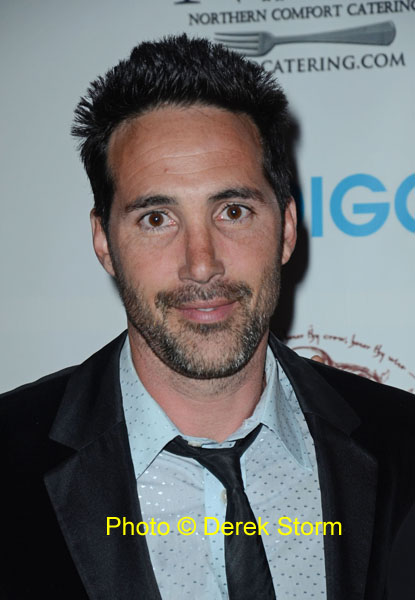