NYC 4-23-13: Paul Williams makes his Café Carlyle debut with his new program, The Lovers, The Dreamers, And Me, which features Mr. Williams’ beloved hits, at The Carlyle, A Rosewood Hotel’s Café Carlyle.

Paul Williams (born September 19, 1940) is an Academy Award winning American composer, musician, songwriter and actor. He is perhaps best known for popular songs performed by a number of acts in the 1970s including Three Dog Night's "An Old Fashioned Love Song", Helen Reddy's "You and Me Against the World", David Bowie's "Fill Your Heart", and the Carpenter's "We've Only Just Begun" and "Rainy Days and Monday's",  as well as his contributions to films such as "Evergreen" from A Star is Born and "Rainbow Connection" from the Muppet Movie. He has also had a variety of high-profile acting roles such as Little Enos Burdette in the highly successful 1977 action-comedy Smokey and the Bandit, and as the villainous Swan in Brian De Palma's Phanton of the Paradise (which Williams also co-scored, receiving an Oscar nomination in the process), as well as television, theater, and voiceover work for animation. 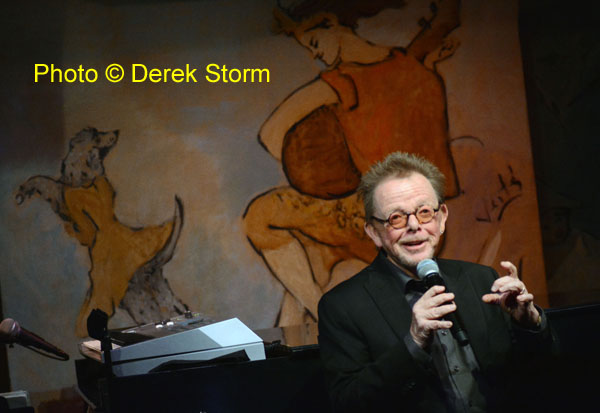 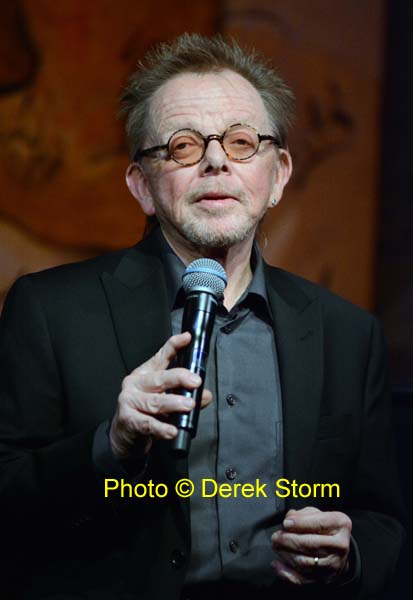 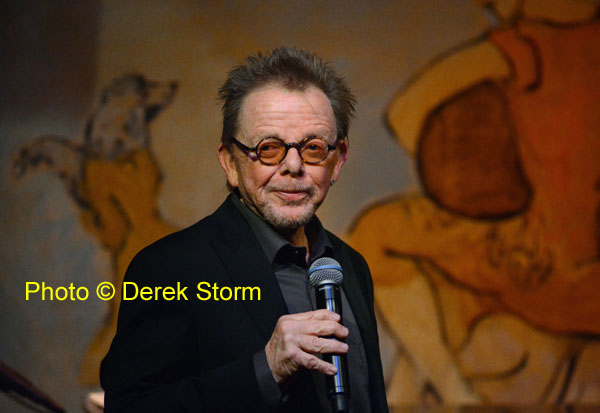 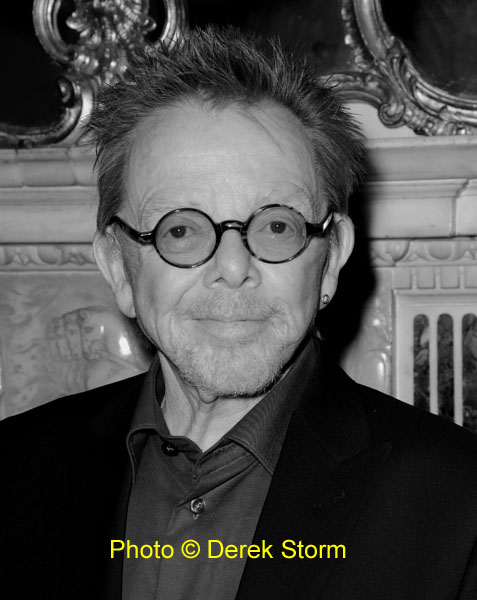 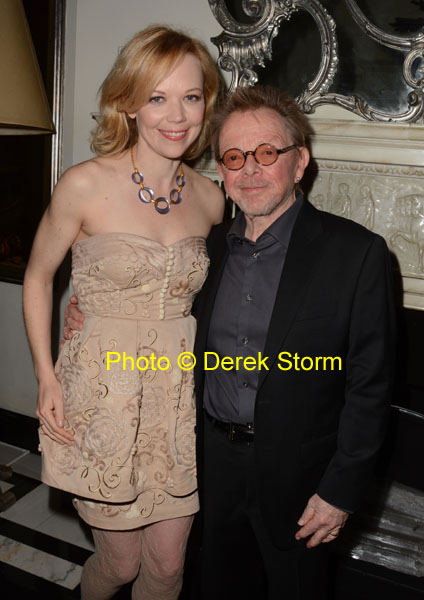 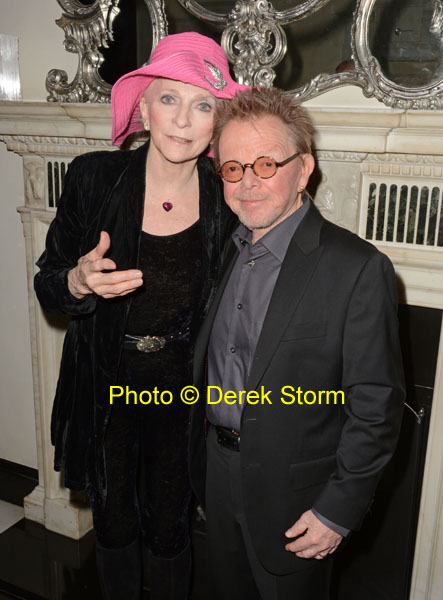 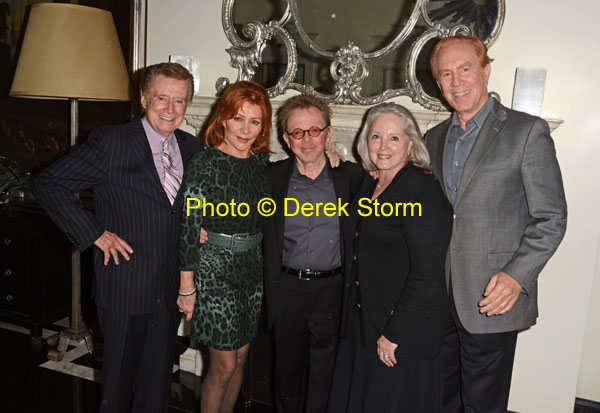 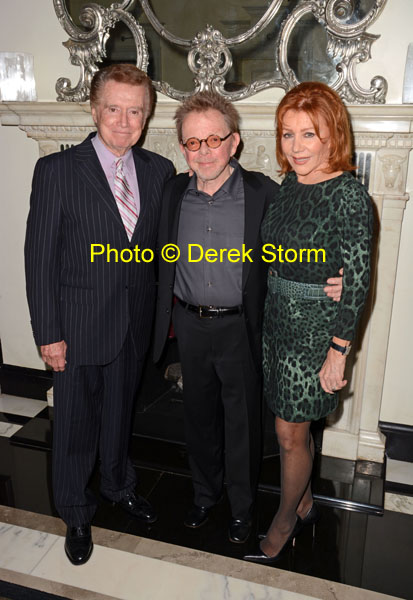 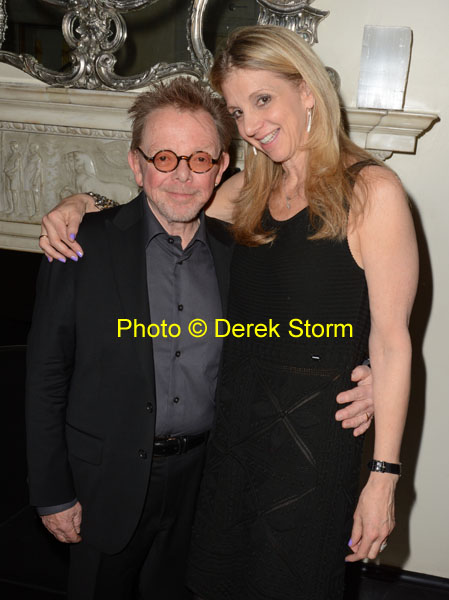 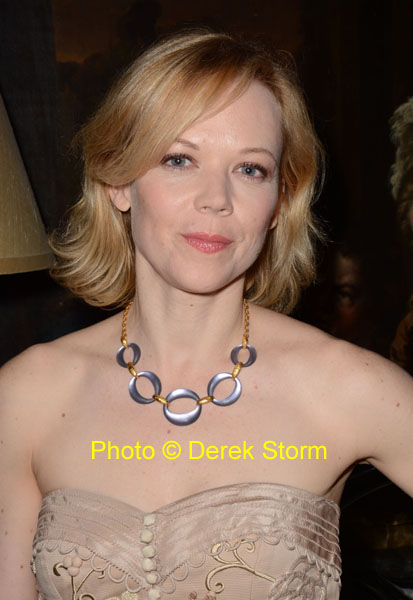 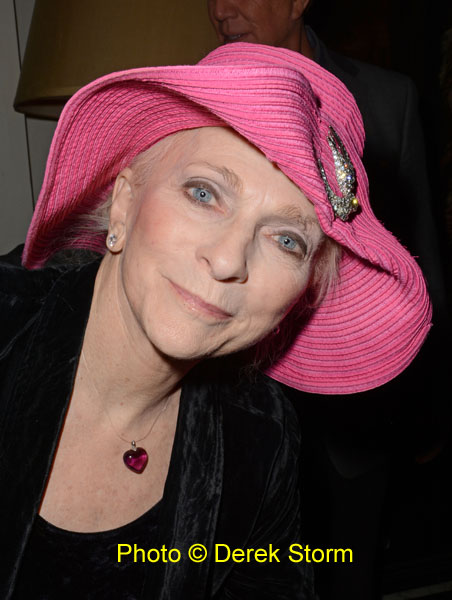 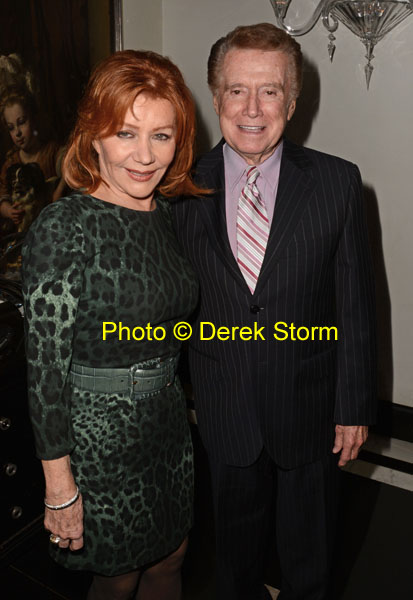