NYC 4-19-13: Ryan Lochte appears at the NBC Experience Store in Rockefeller Center to promote his new tv show "What Would Ryan Lochte Do?" on E! 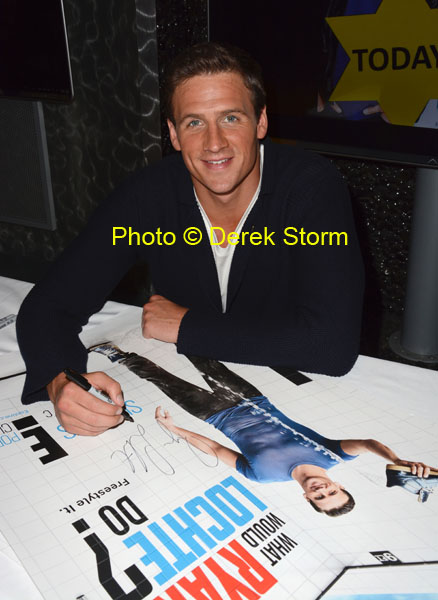 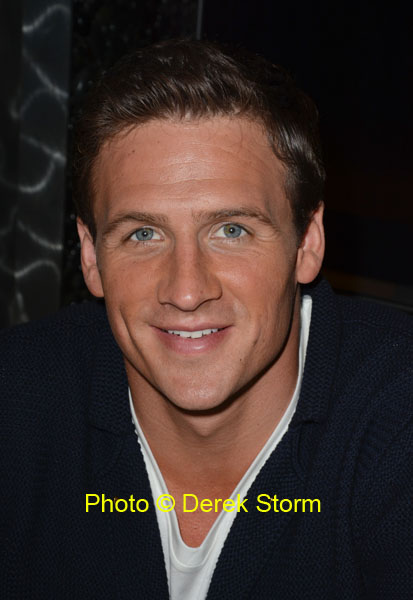