Sanjaya Malakar rose to fame as a finalist on the 6th season of "American Idol." He gained national attention on the series, advancing to 7th place. After "American Idol" Malakar made many television appearances including ranking 5th place in season two of the reality tv show "I'm a Celebrity... Get Me Out of Here!" 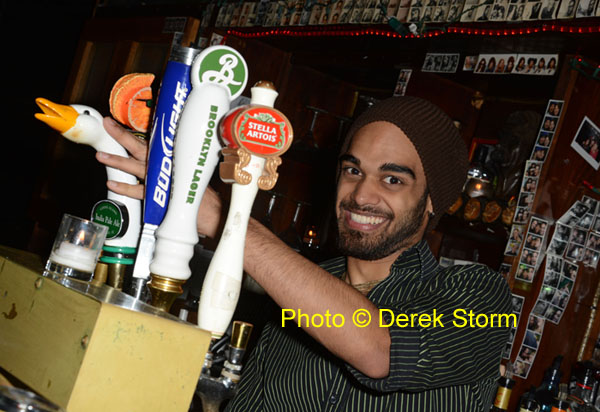 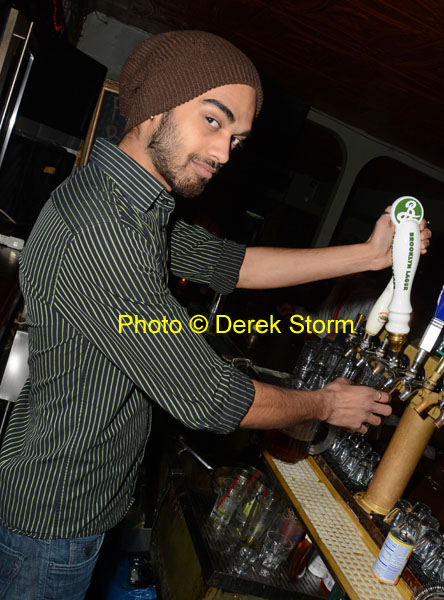 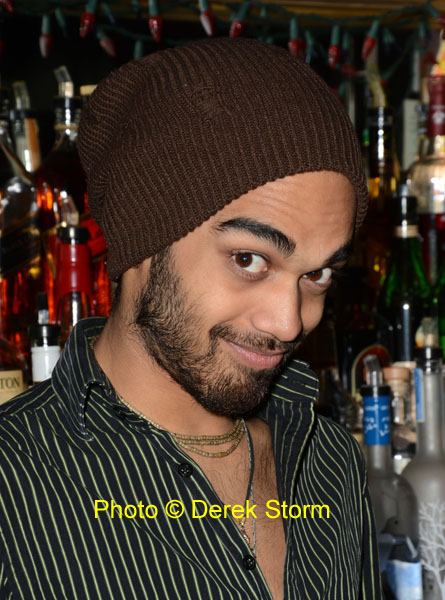 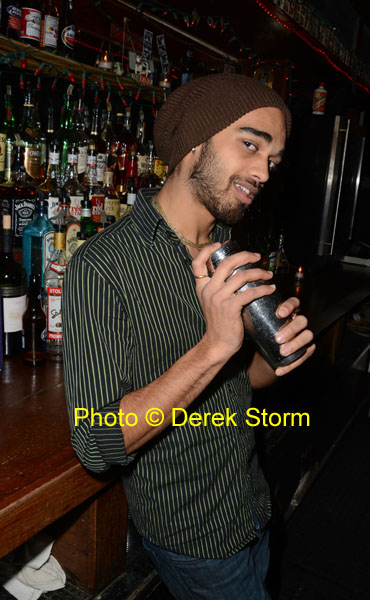 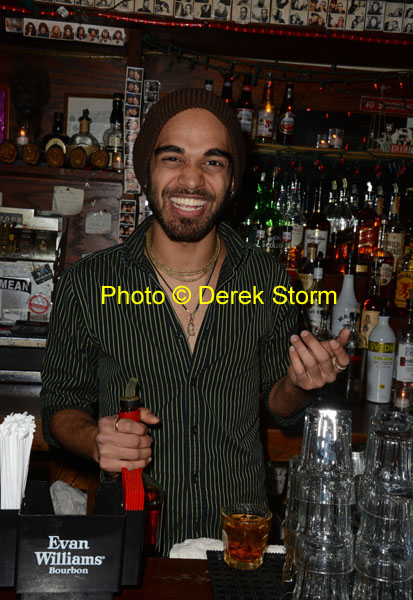 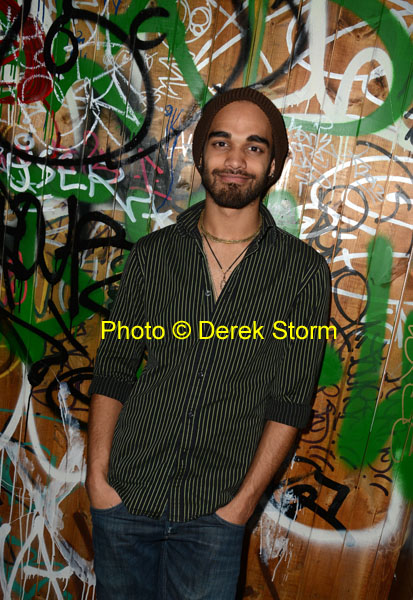 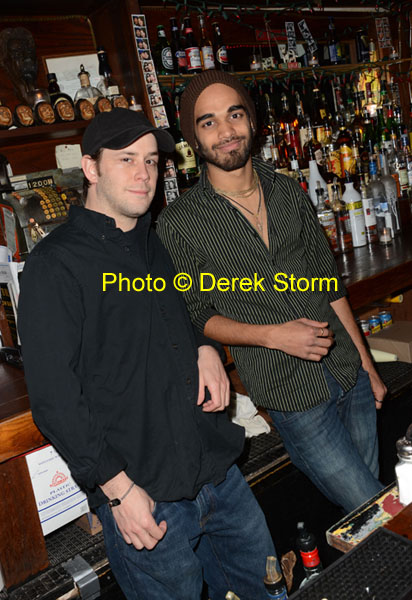 From the NY Daily News April 24, 2007
"And you thought you'd seen the last of him ... 'American Idol' castoff Sanjaya Malakar invaded NYC yesterday for a stop at "Regis & Kelly." Photo © Derek Storm