The Rascals meet and greet before opening night on Broadway

NYC 4-15-13: The Rascals final sound check and press conference at the Richard Rodgers Theater for their new Broadway show "The Rascals: Once Upon a Dream" created and produced by legendary E-Street Band guitarist Steven Van Zandt.

A hybrid of a rock ‘n’ roll concert and a Broadway show, THE RASCALS: ONCE UPON A DREAM marks the first time The Rascals, America’s classic blue-eyed soul band, have played together since 1970.  Original band members  Felix Cavaliere (keyboard & vocals), Eddie Brigati (vocals), Dino Danelli (drums) and Gene Cornish (guitar) present a sneak peek from their set list, which includes songs that captured the spirit of America in the 1960’s, such as their smash hits “Good Lovin’,” “Lonely Too Long,” “It’s a Beautiful Morning,” “How Can I Be Sure” and “Groovin’.”  The production will also feature the history of the iconic group told through archival footage, narration, and dramatic film segments viewed on the latest LED screen technology. 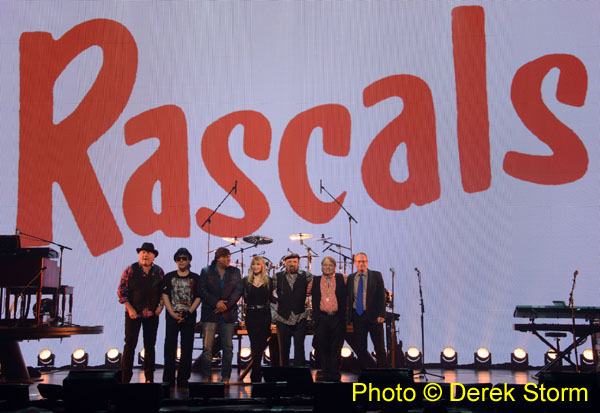 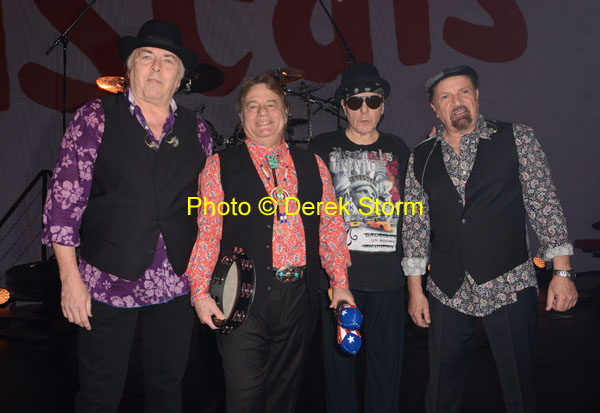 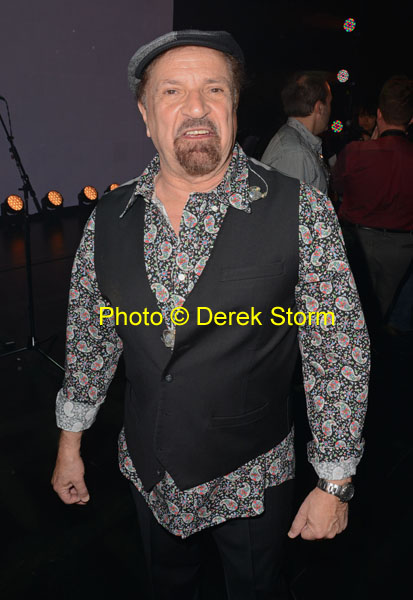 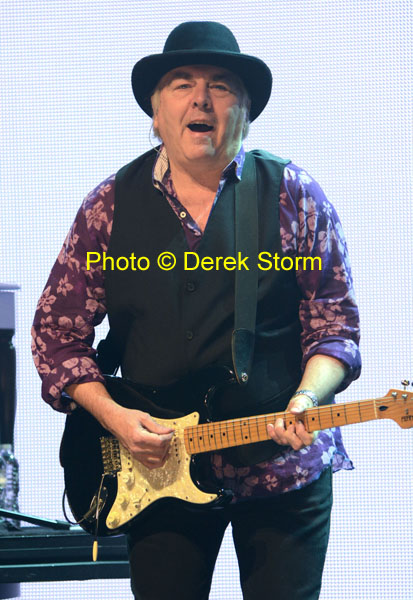 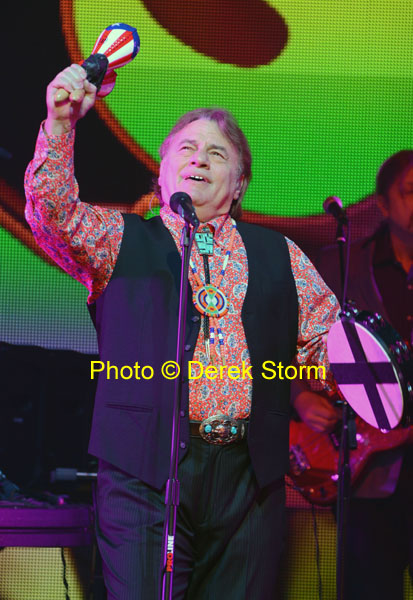 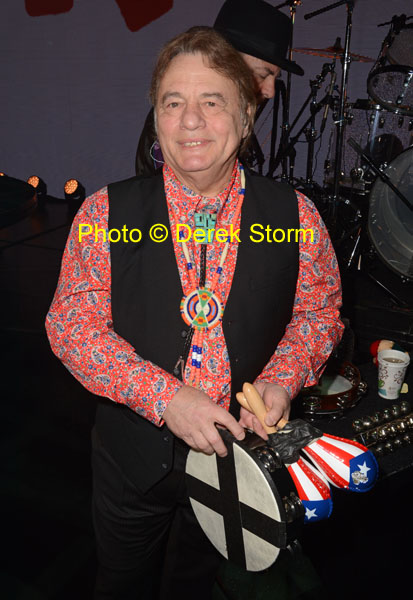 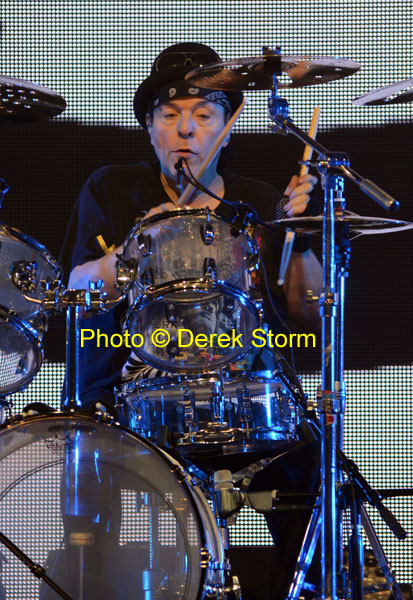 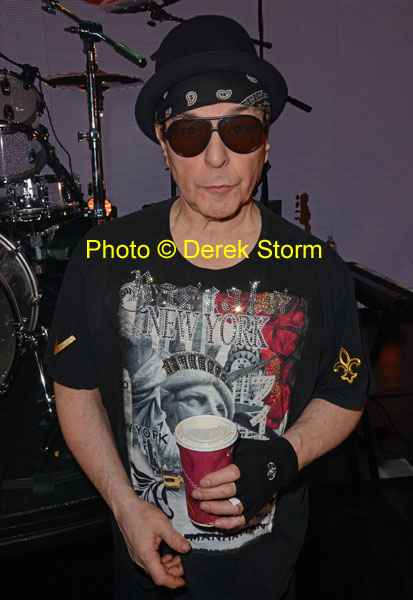 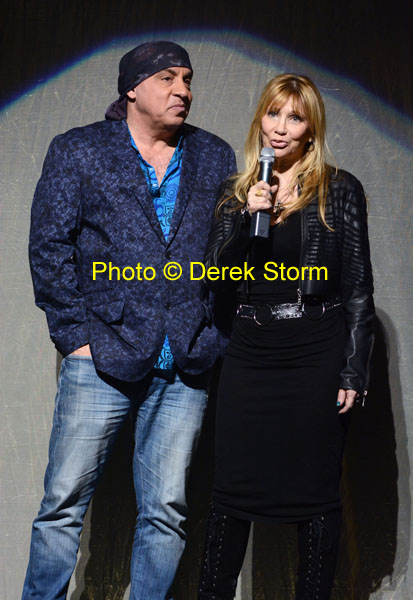 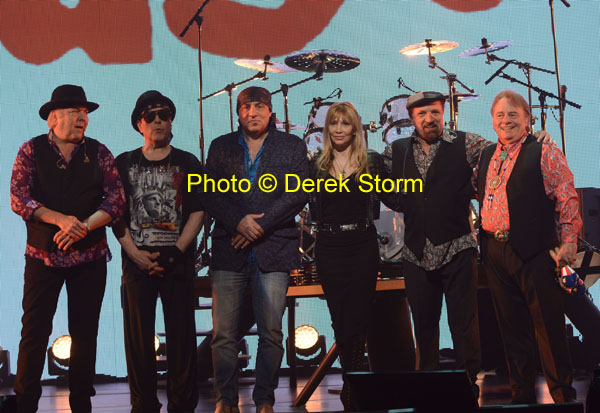 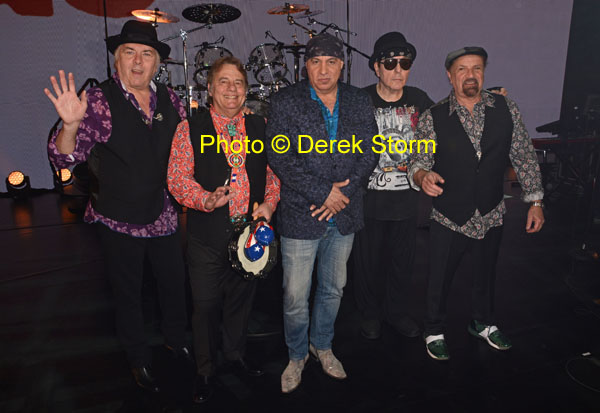