Beth Hart rose to fame with the release of her 1999 single "LA Song (Out of this Town.)" Earlier this year, at the Kennedy Center Honors, Beth delivered the most riveting performance of the evening with Jeff Beck where they paid tribute to blues legend Buddy Guy. Beth's rendition of "I'd Rather Go Blind" marked her first U.S. TV appearance in more than a decade. She blew everyone away, and her performance was received with a rare non-honoree standing ovation. A killer singer, Beth has been compared to Janis Joplin and Etta James and has one of the best comeback stories ever heard. In the late 90s, she had everything going for her and lost it all to drugs and alcohol abuse. Her label dropped her, she lost tours, TV appearances, everything. She hit bottom, and hard, but then she began to turn her life around. It's taken her about a decade to get back on her feet, but she's
done it - she's sober, she's healthy, she's focused, and she's ready. 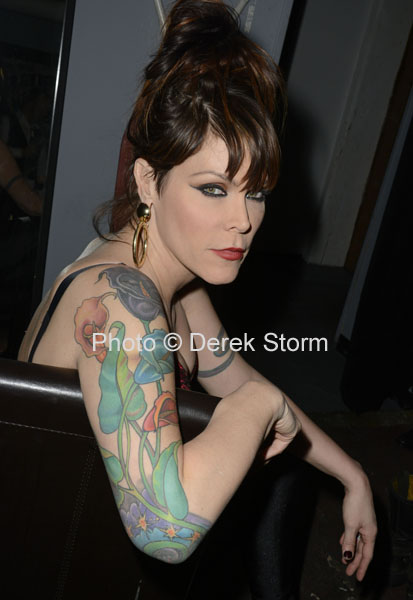 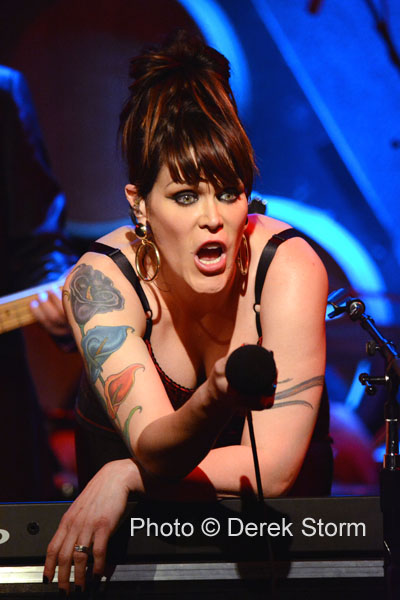 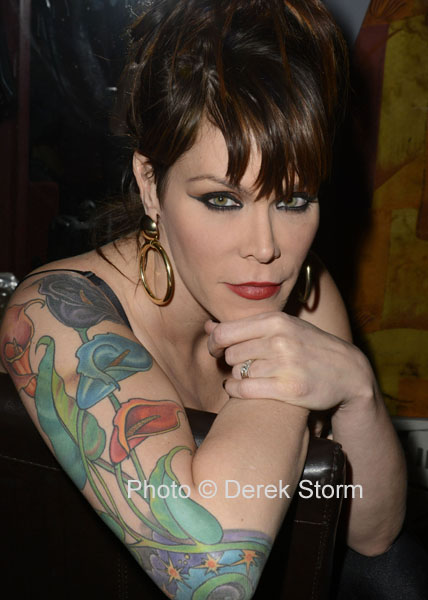 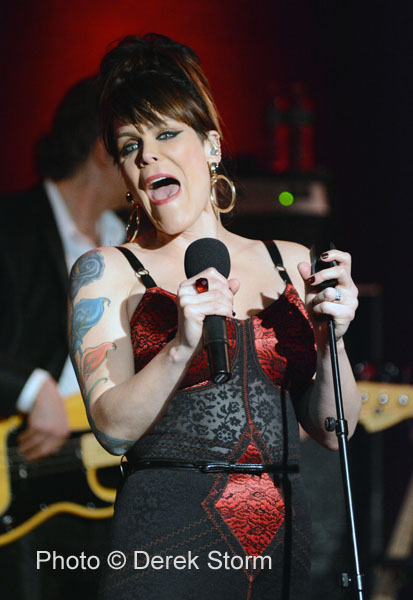 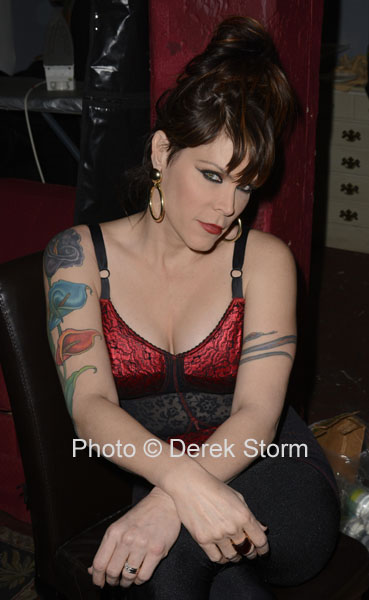 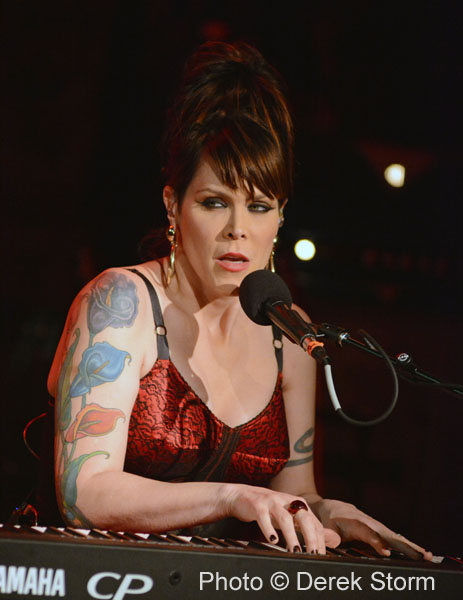 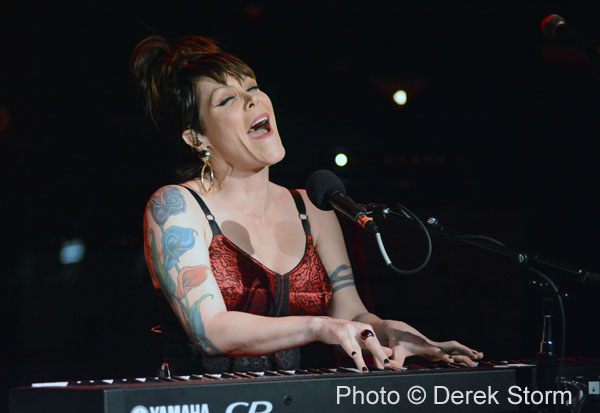 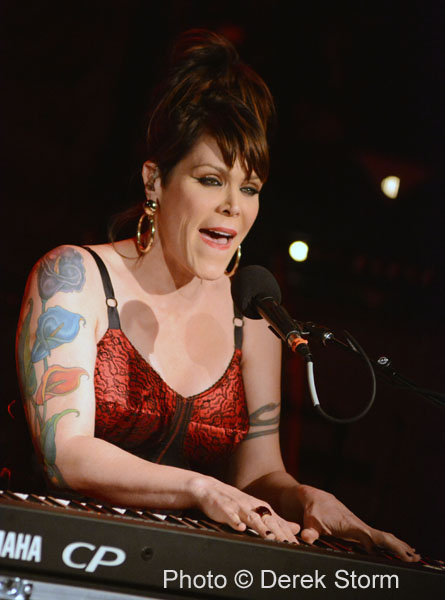 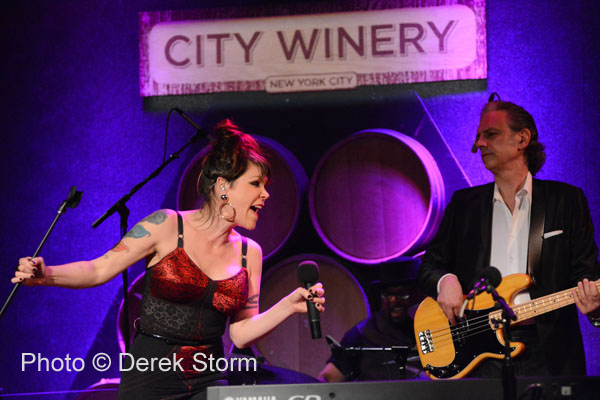 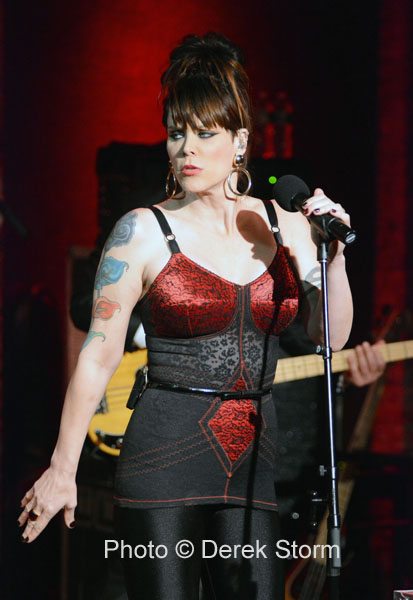 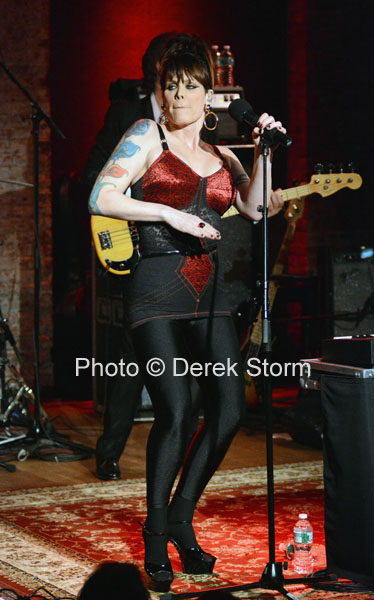 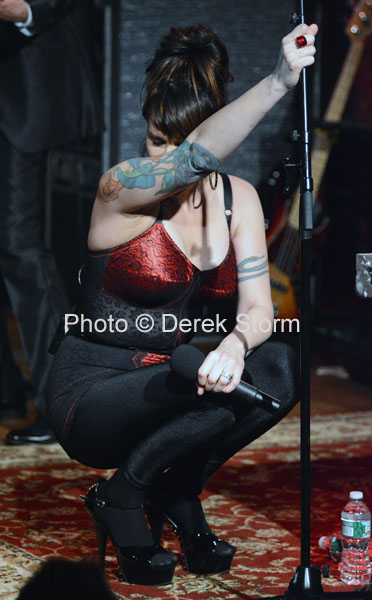 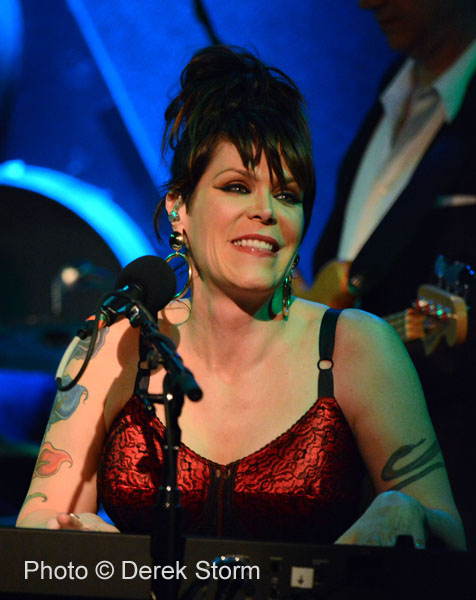 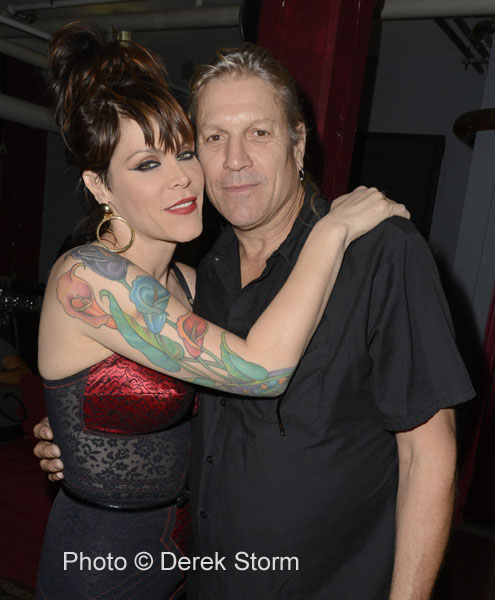 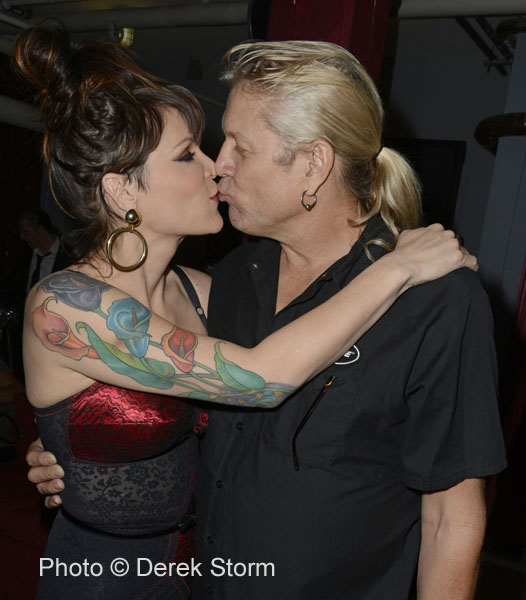