Psy performs on the Today Show

NYC 5-3-13: Psy takes over Rockefeller Plaza and performs live outside for the Today Show.

Park Jae-sang (born December 31, 1977), better known by his stage name Psy is a South Korean singer, songwriter, rapper, dancer, record producer and television personality. Psy is known domestically for his humorous videos and stage performances, and internationally for his hit single "Gangnam Style."
On October 23, 2012, Psy met UN Secretary General Ban Ki-moon at the United Nations where Ban expressed his desire to work with the singer because of his "unlimited global reach". On December 21, 2012, his music video for "Gangnam Style" exceeded 1 billion views on You Tube becoming the first and currently only video to do so in the website's history. Psy was subsequently recognized by the media as the "King of YouTube"
All photos © Derek Storm 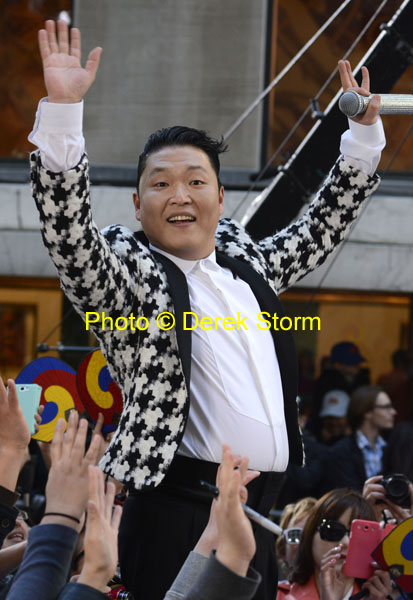 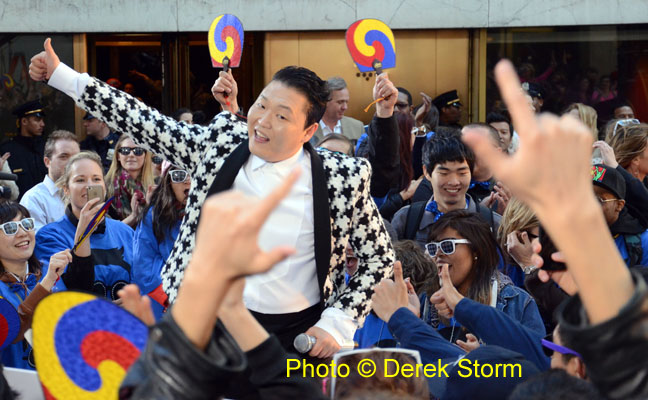 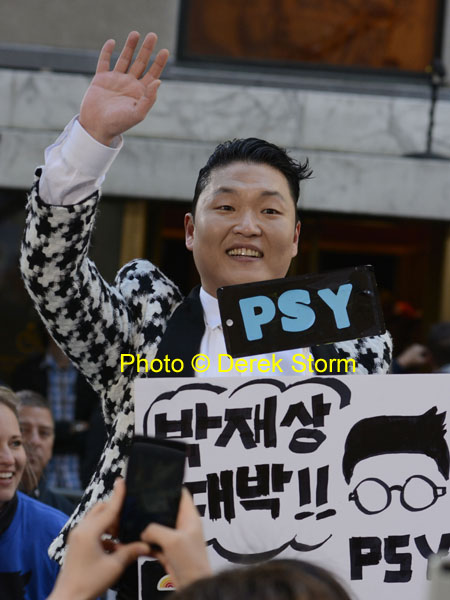 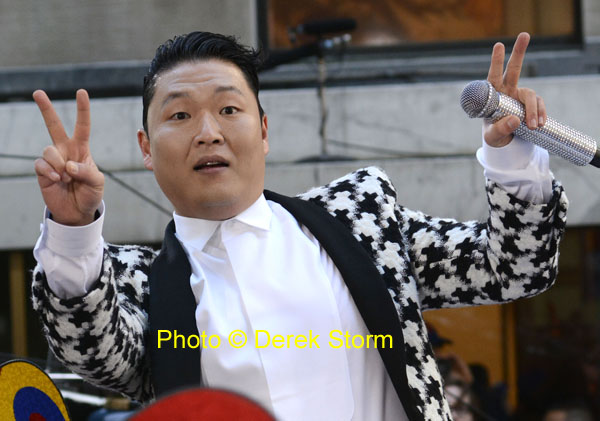 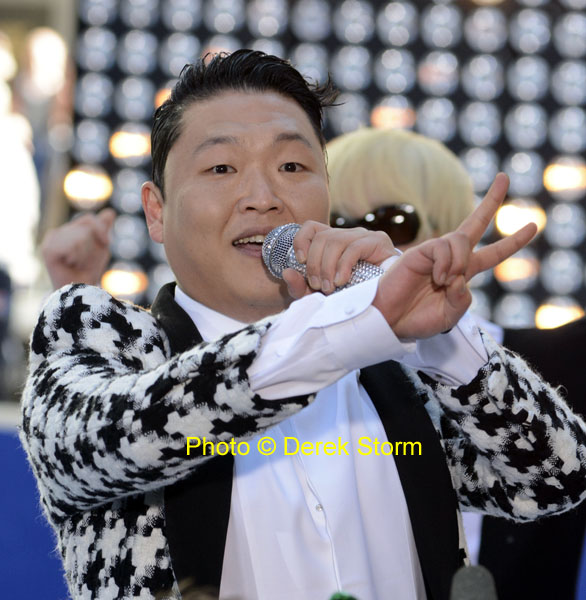 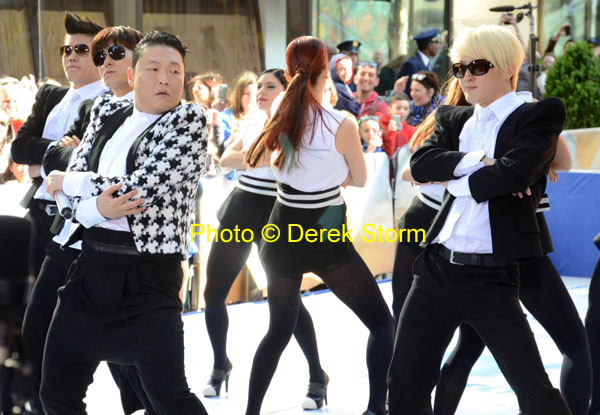 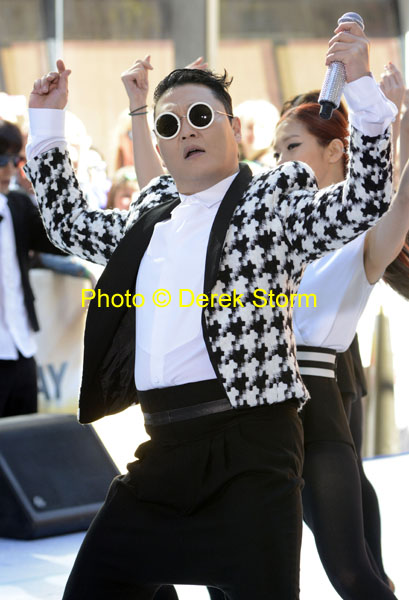 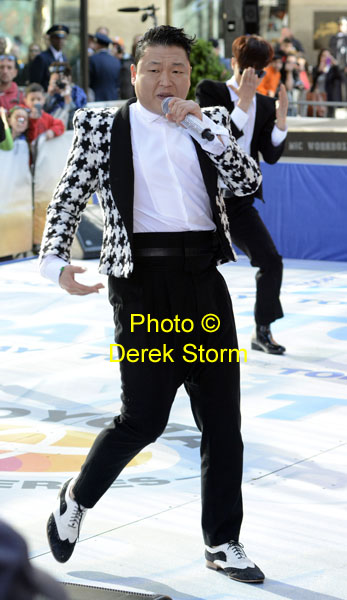 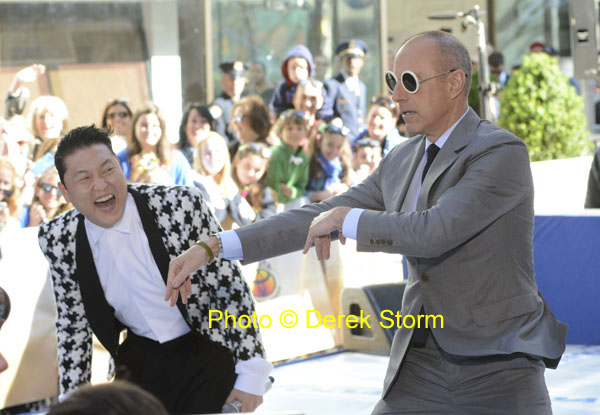