“I can feel a wave beginning behind this group,” said The X Factor creator and judge Simon Cowell before Fifth Harmony performed their version of Kelly Clarkson’s “Stronger” on the show last year. The music mogul knows talent and chemistry when he sees it. (This is, after all, the man who assembled One Direction.) Cowell decided that individual contestants Dinah Jane Hansen, Lauren Jauregui, Ally Brooke, Normani Kordei, and Camila Cabello were too special to let go, so at the end of the show’s Boot Camp week, the five young women became Fifth Harmony. With their show-stopping vocals, undeniable charisma, and genuine sisterly bond, the “fearsome fivesome” (as they became known) endeared themselves to viewers across the country. 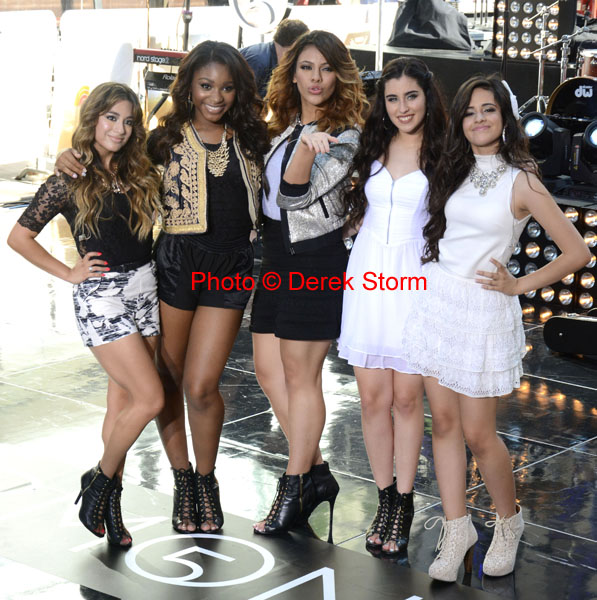 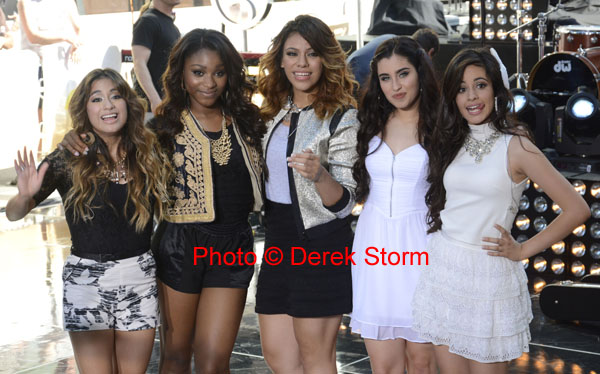 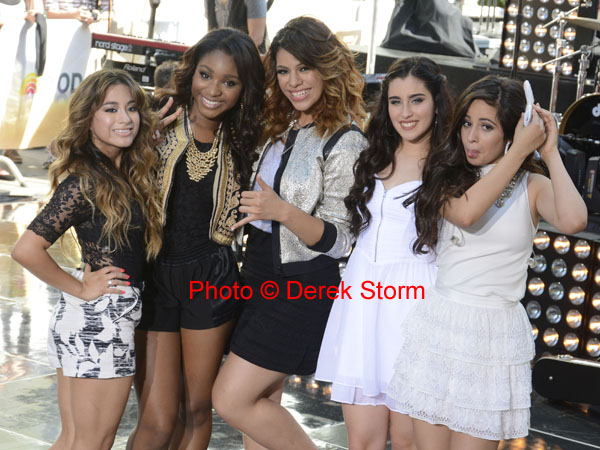 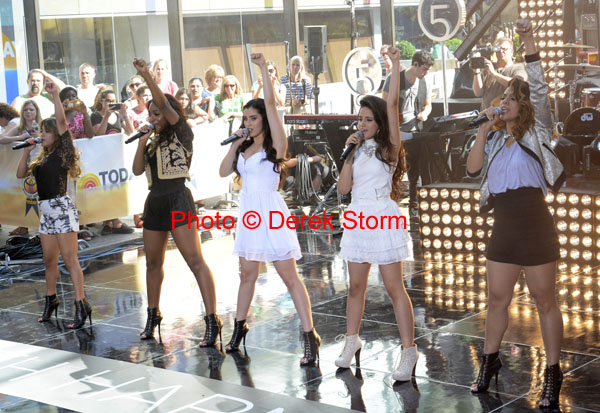 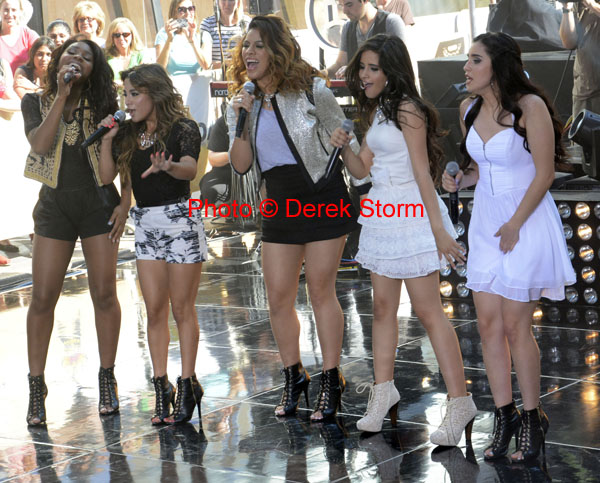 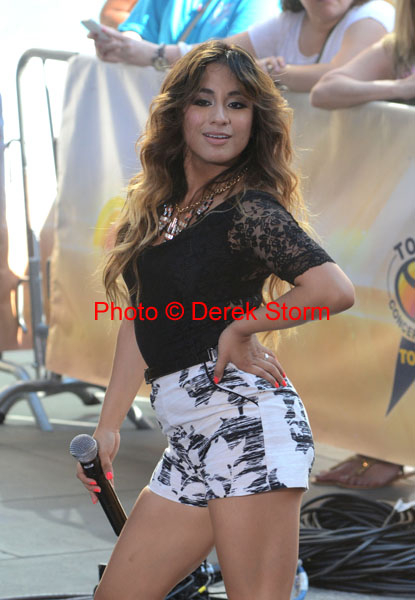 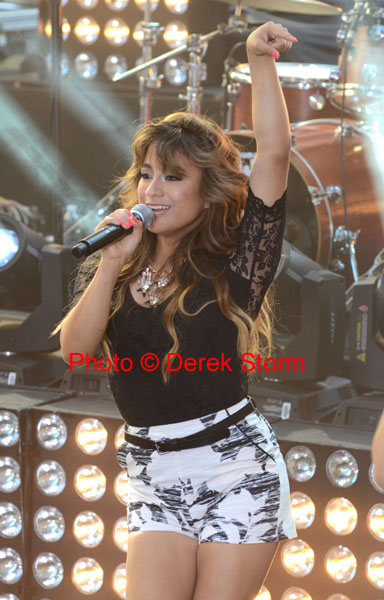 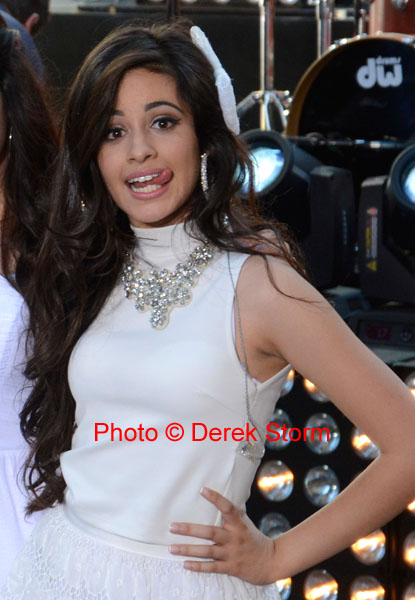 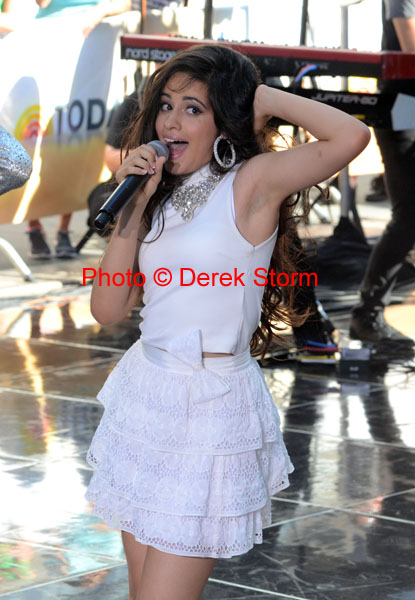 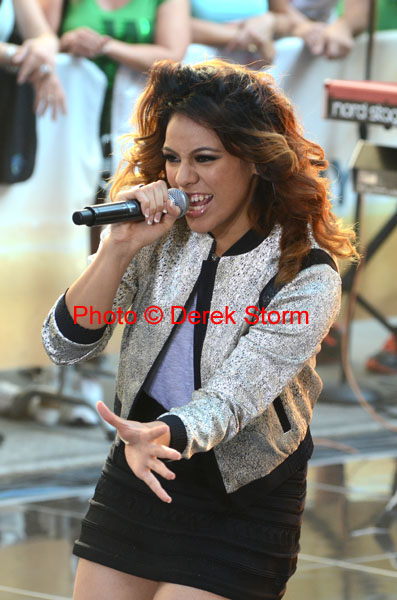 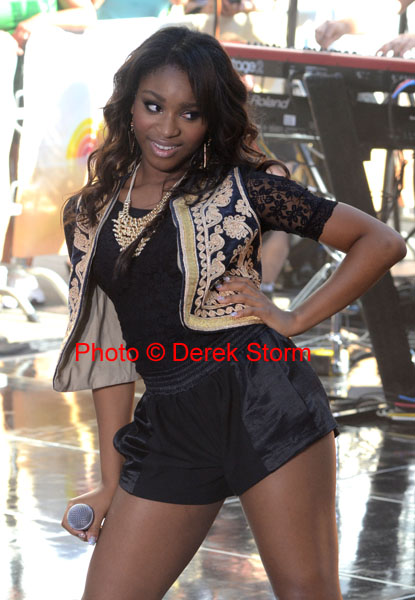