Peyton plays Emma Ross, a bubbly teenager eager to reorder the world as she sees fit. She is the only biological child to a high-profile celebrity couple, in the Disney Channel comedy series "JESSIE." Viewers will also recognize List as Holly Hills in the "Diary of a Wimpy Kid" films.  Additional feature film credits include Disney’s "The Sorcerer’s Apprentice," opposite Nicolas Cage, "Remember Me," with Robert Pattinson and Chris Cooper and "27 Dresses," opposite Katherine Heigl. Peyton also starred opposite her twin brother, Spencer List and Alexandra Daddario, in the indie thriller "Bereavement." The 15 year old actress is actively involved with "Girls on the Run" (http://gotrlosangeles.org) which inspires girls to be joyful, healthy, and confident using a fun, experience-based curriculum which creatively integrates running. She splits her time between Los Angeles and New York and in addition to her twin, has a younger brother and a dog her family rescued - a Shih Tzu, named Windsor. 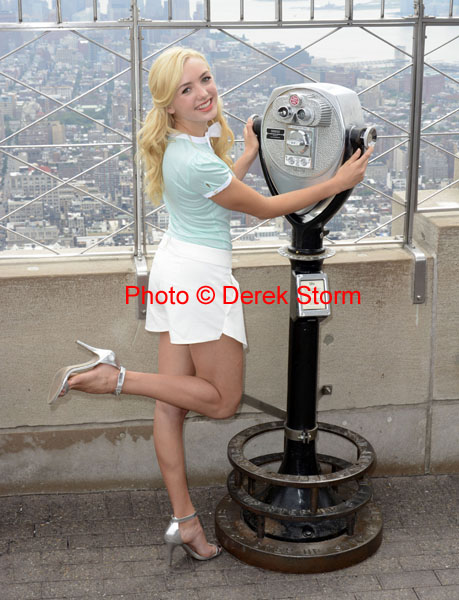 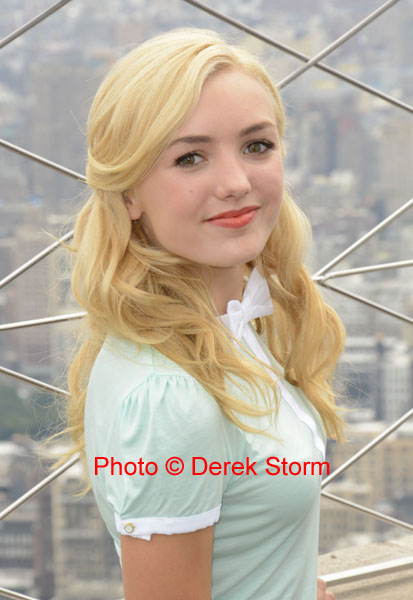 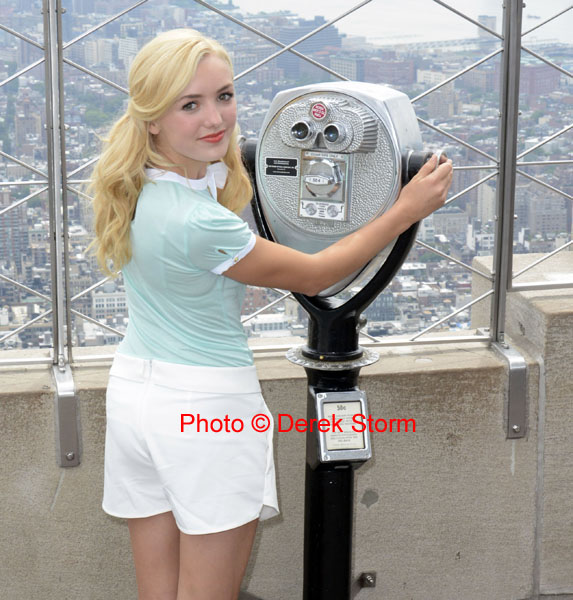 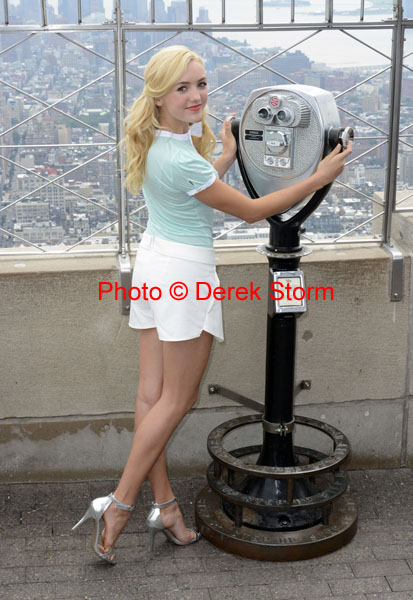 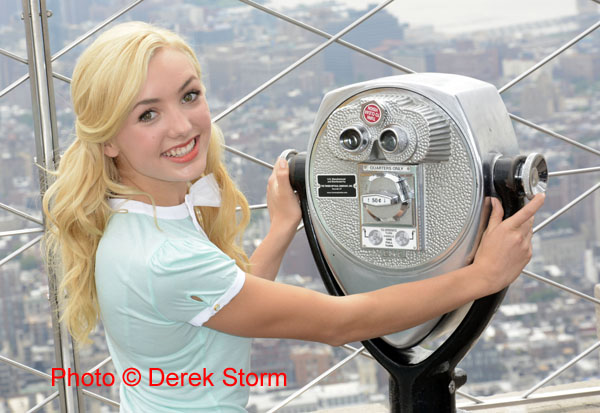 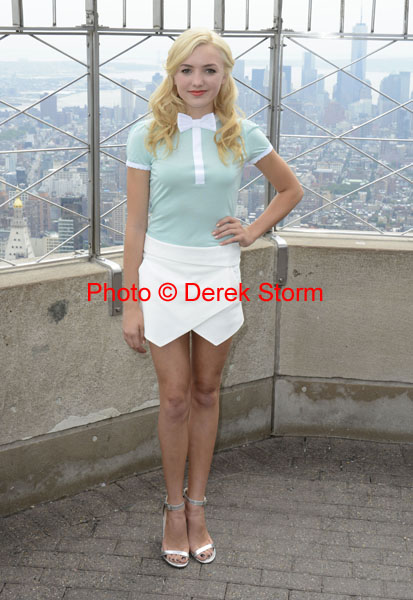 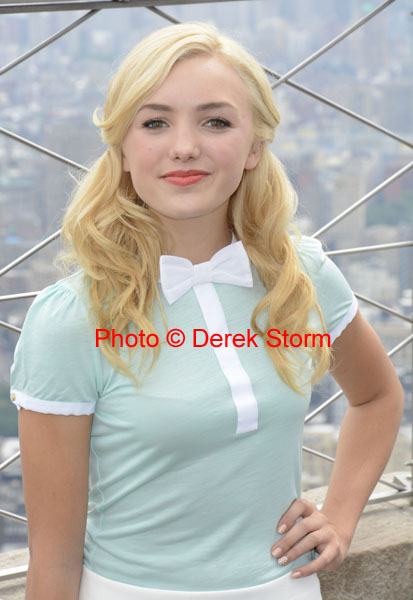 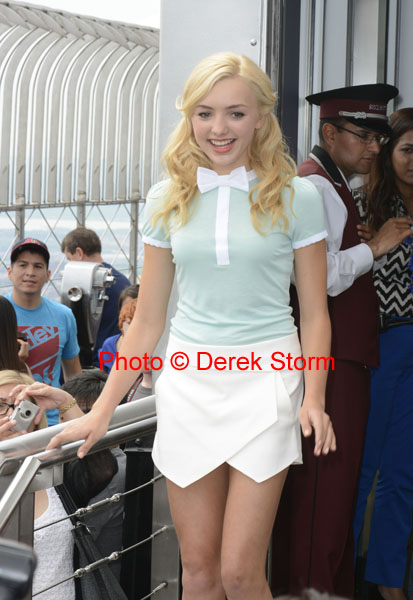