James Franco appears at the Strand

An actor treads the line between reality and fiction every time he plays a part, and for James Franco, that exploration isn’t limited to the screen—he’s also a visual artist with several exhibitions under his belt as well as the author of the widely praised story collection Palo Alto.
Joining James Franco is legendary poet and academic Frank Bidart. Aside from the achievement of his many collections, Frank’s 2002 chapbook, Music Like Dirt, is the only chapbook to ever be nominated for the Pulitzer Prize. James and Frank speak on memoir, California, and their own approaches to their written and visual creative endeavors.
All photos © Derek Storm 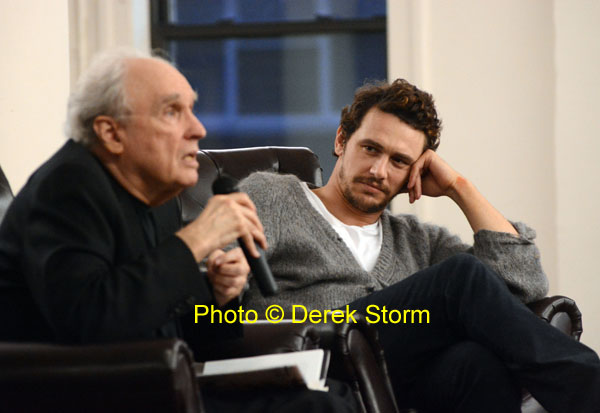 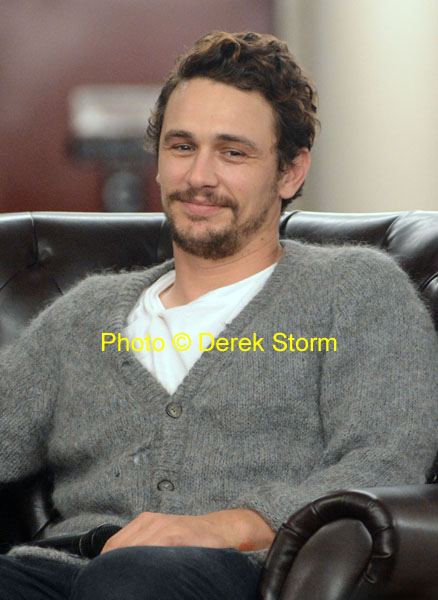 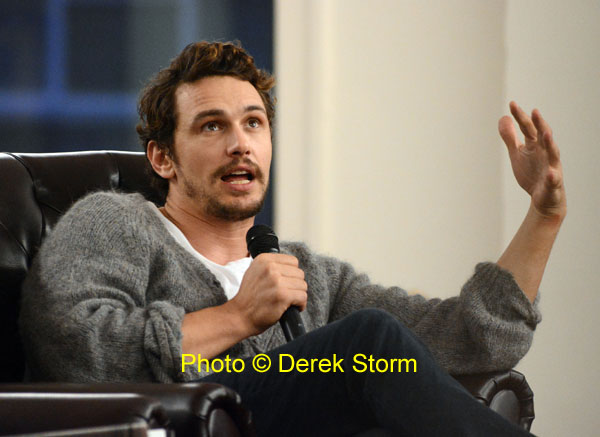 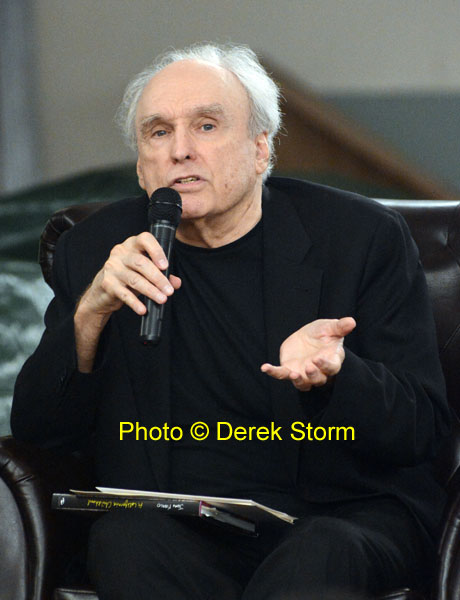 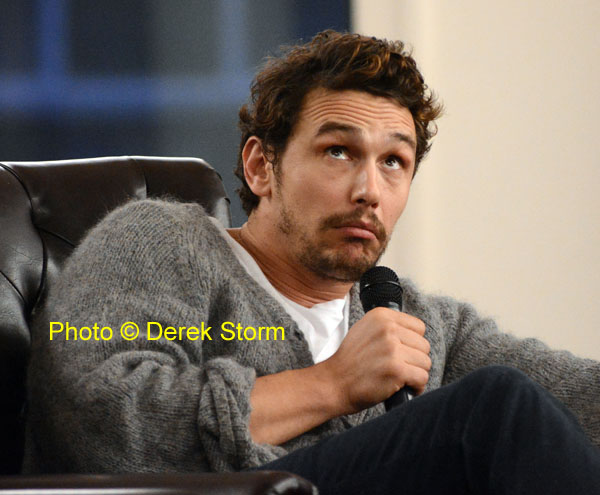 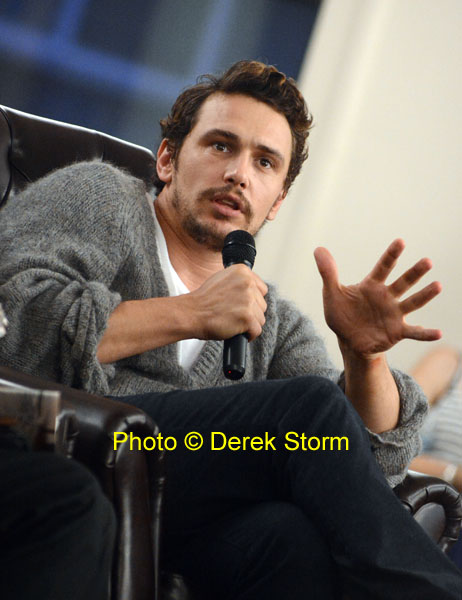