Max Schneider began performing at the age of three, and he hasn’t stopped since. He started off singing and dancing for family and friends on his living room table, but he ended up singing and dancing on a Broadway stage.
He began his professional career in the musical, "13", on Broadway and things just set off from there. Shortly after 13 closed, Max booked a guest star role on Law and Order SVU.
In early May, 2010, Max walked into a casting for the Fall/Winter 2010 ad campaign for Dolce & Gabbana featuring Madonna. A week later he was posing arm in arm with Madonna for world-renowned photographer, Steven Klein. The ad campaign was released in August of 2010 in 44 countries. In late 2010 after attending NYU Tisch for Musical theater (New Studio on Broadway), Max booked his first role in a feature film, “The Art Of Love” starring Olympia Dukakis, Virginia Madsen, and Aidan Quinn.
In 2011 Max filmed his first pilot co-starring in a new series for Nickelodeon called “How To Rock” playing the character Zander Robbins. The series was picked up shortly after and started airing on Nickelodeon Feb 4th 2012.
Max co-starred with Keke Palmer in a new TV musical movie for Nickelodeon entitled “RAGS” which premiered on May 28, 2012. The movie was directed by Bille Woodruff , with choreography by Rosero McCoy and music my Rodney “Darkchild” Jerkins. It also stars Drake Bell, Avan Jogia, and Isaiah Mustafa.
Max is an avid singer and songwriter and along with working on his own album, he has been writing for other projects and artists. His song “Last One Standing” which he co-wrote with Matt Wong and Claire Demorest is featured in two episodes on “How To Rock” and his song “Show You How To Do” which he co-wrote with Ben Charles, is featured on the show “Shake It Up”.
All photos © Derek Storm 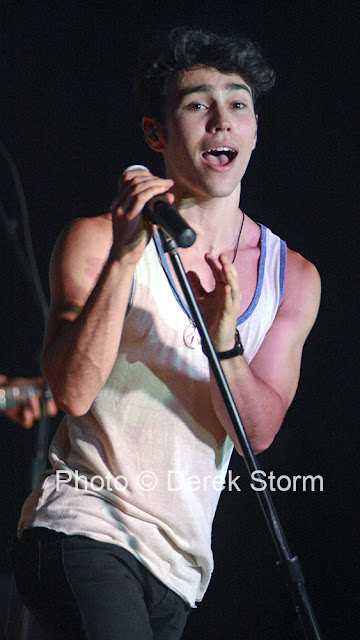 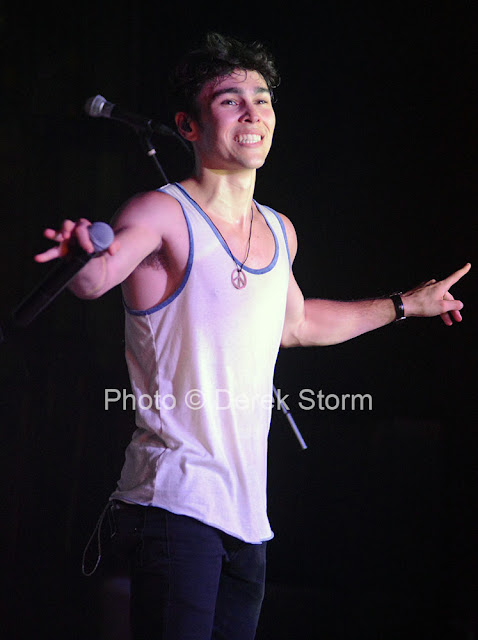 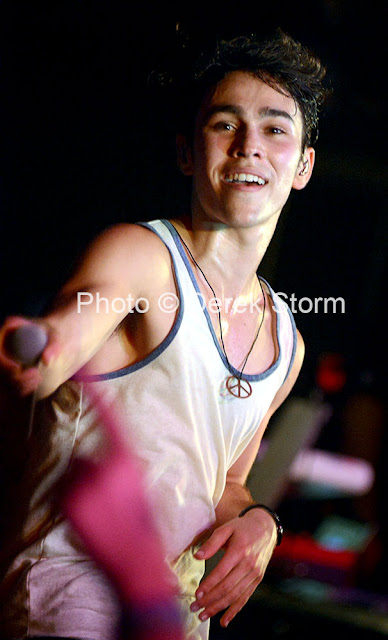 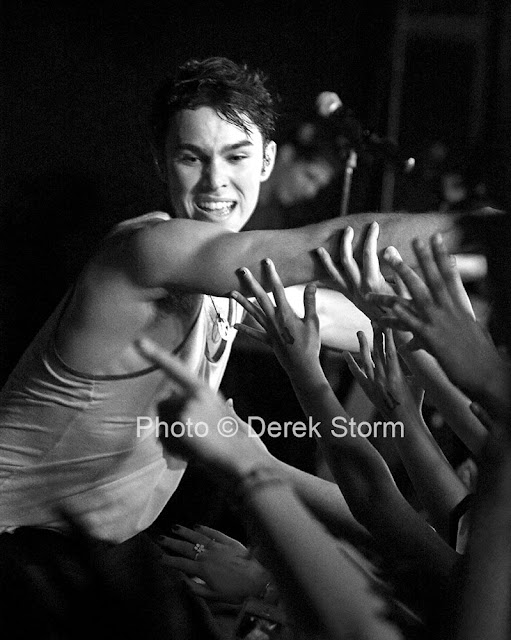 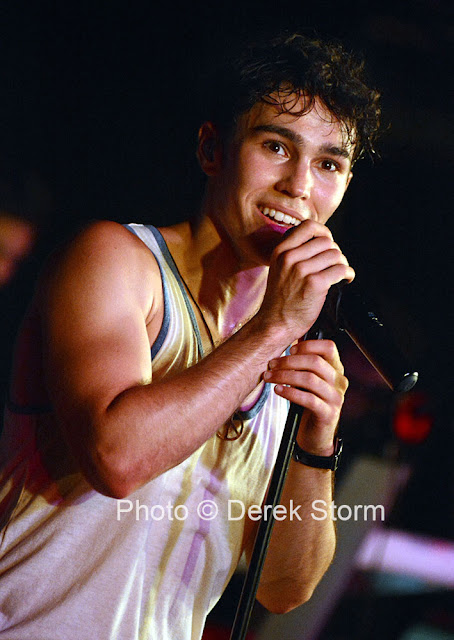 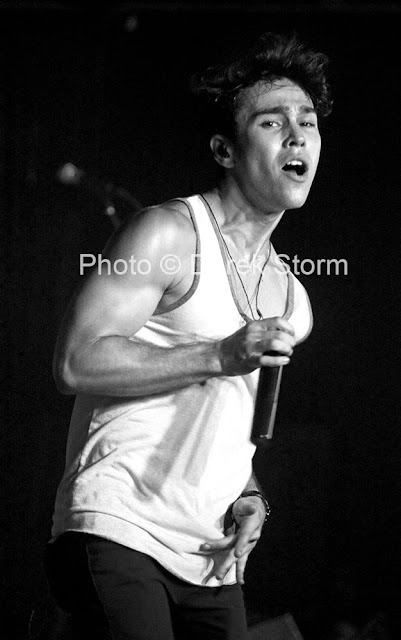 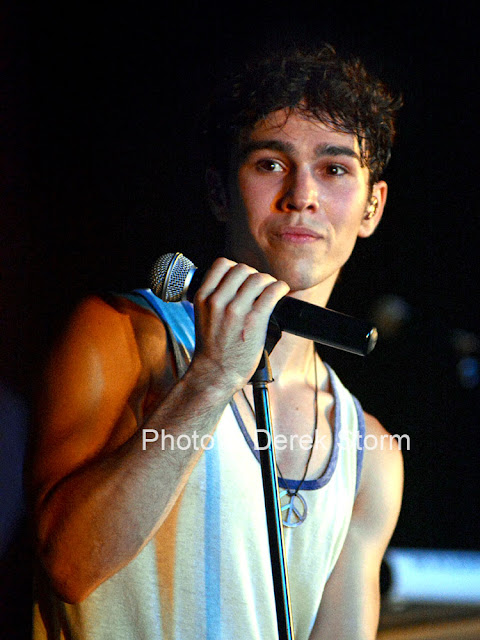 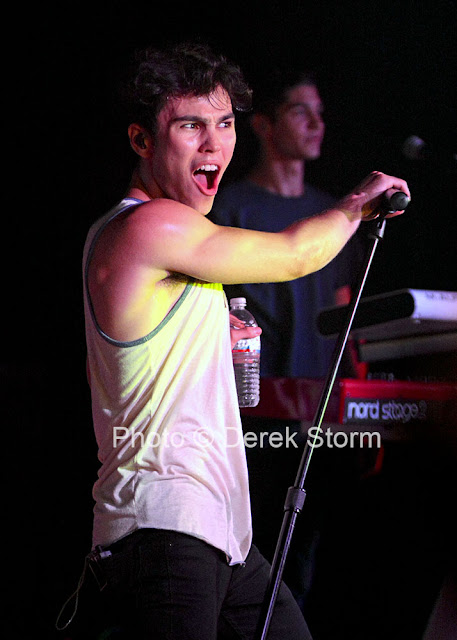 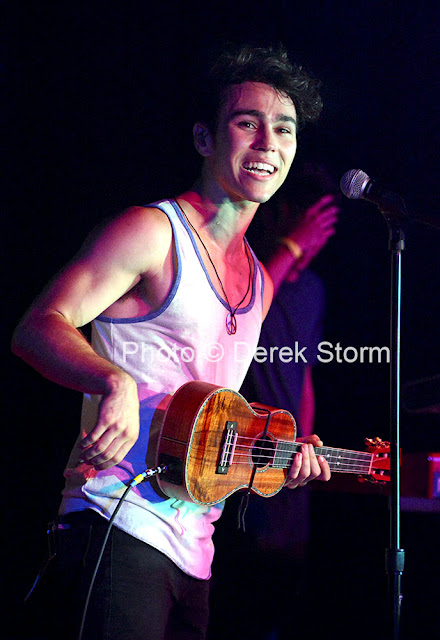 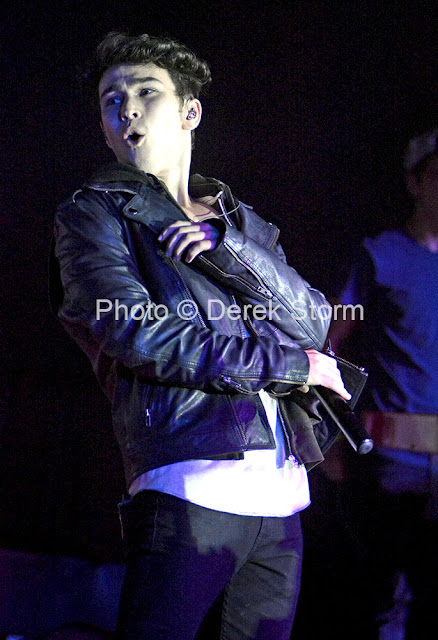 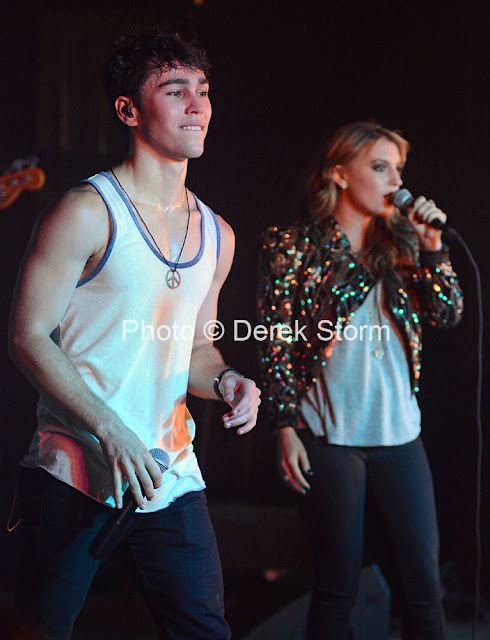 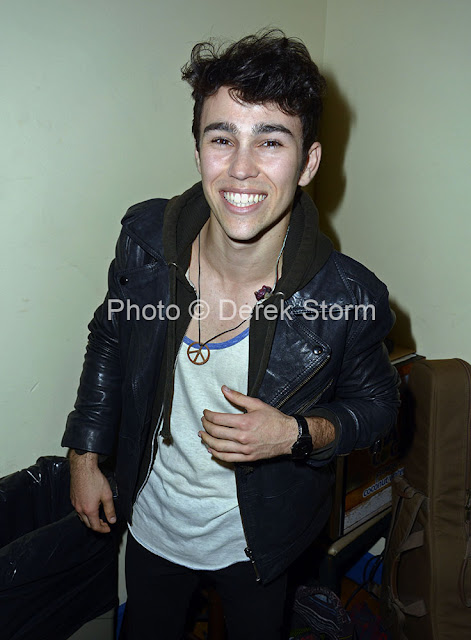 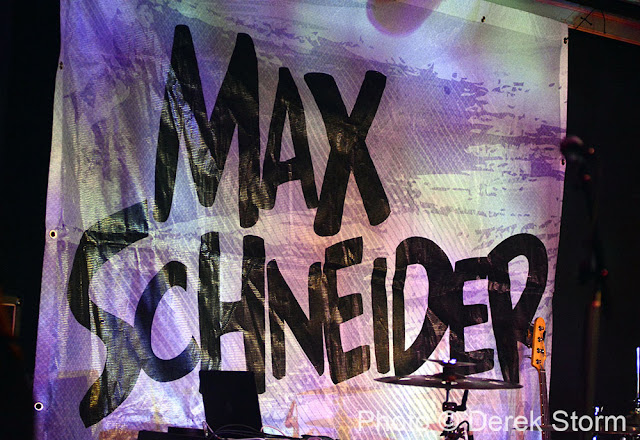