NYC 9-16-13: The American Theatre Wing’s Annual Gala celebrates its 96th Anniversary of service to the American theatre by honoring Harold Prince for his outstanding work and invaluable contributions to the theatrical community.

Harold "Hal" Prince (born January 30, 1928) is an American theatrical producer and director associated with many of the best-known Broadway musical productions of the past half-century. He has garnered twenty-one Tony Awards, more than any other individual, including eight for directing, eight for producing the year's Best Musical, two as Best Producer of a Musical, and three special awards. 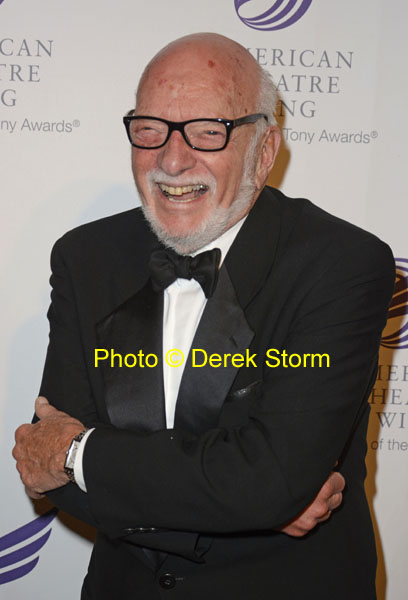 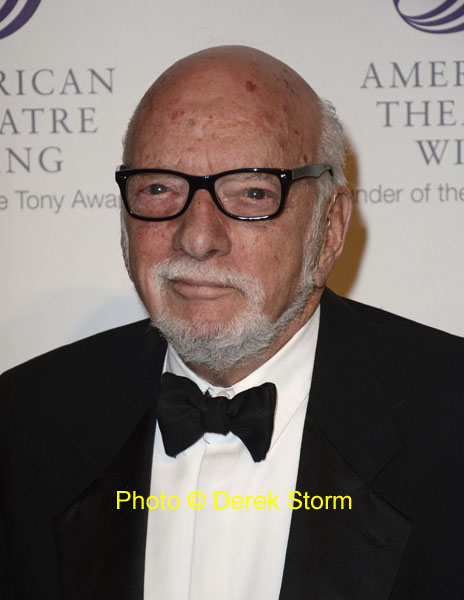 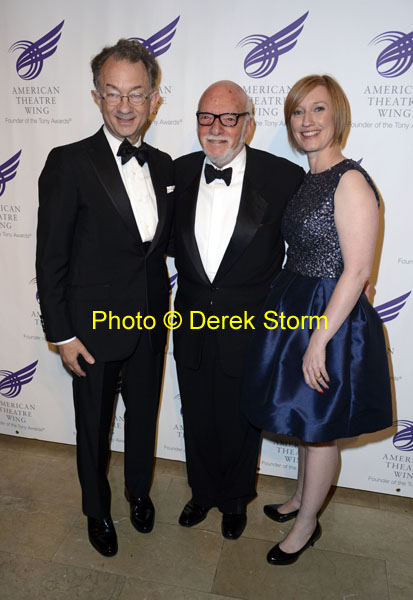 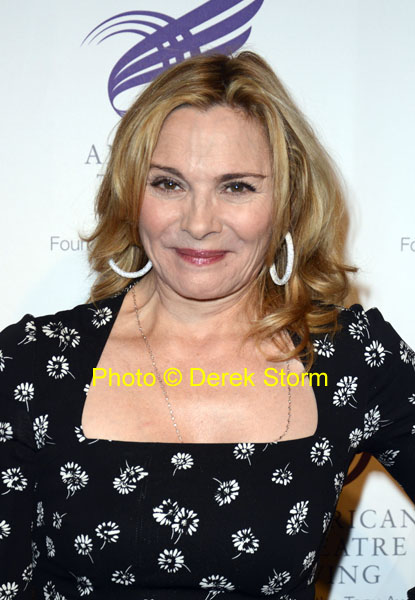 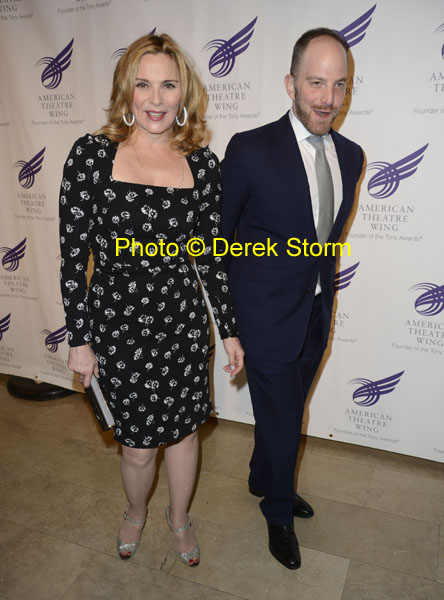 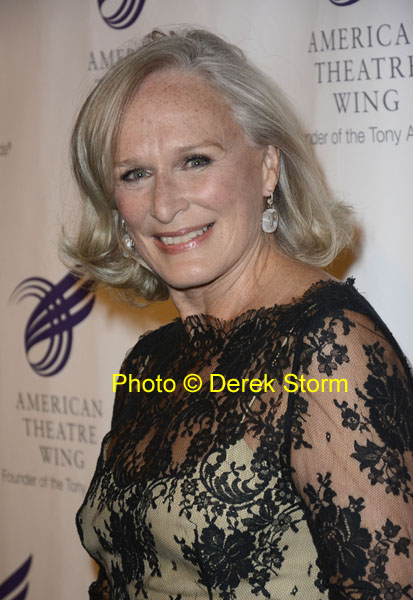 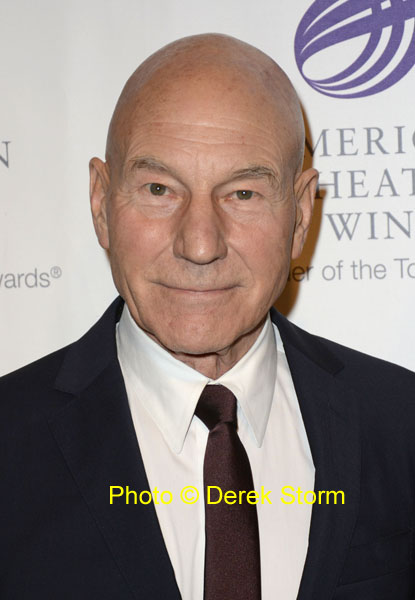 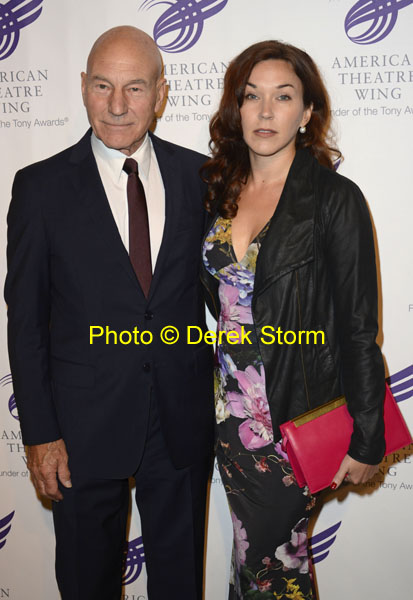 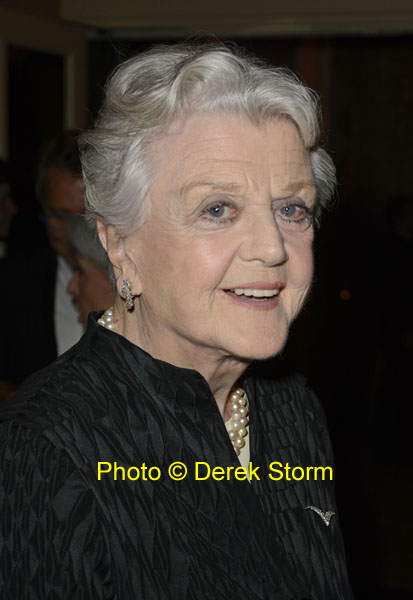 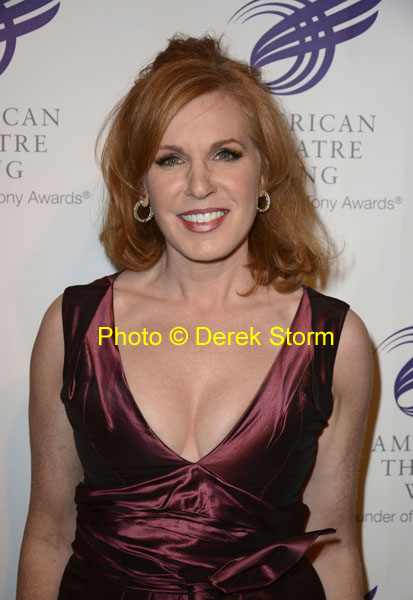 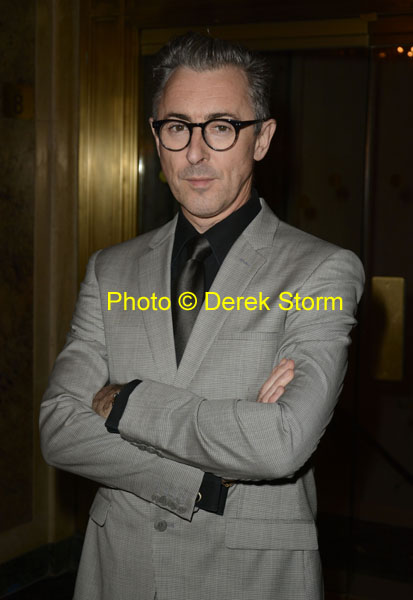 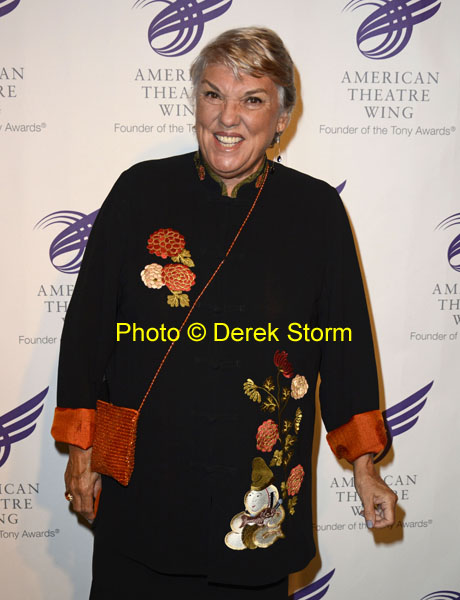 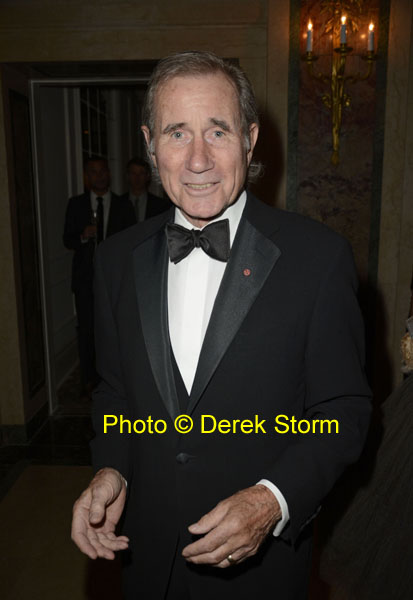 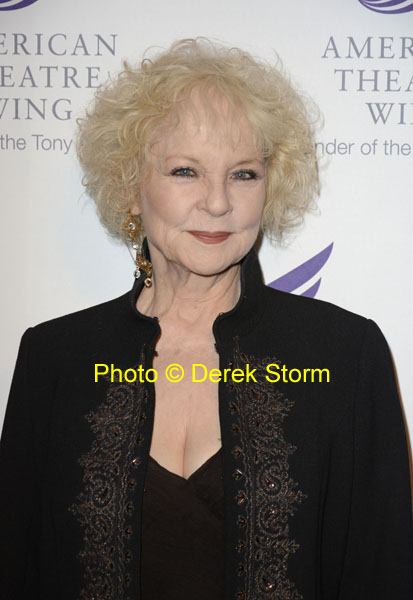 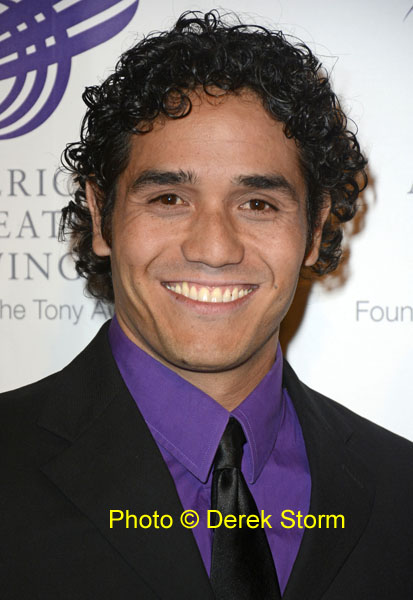 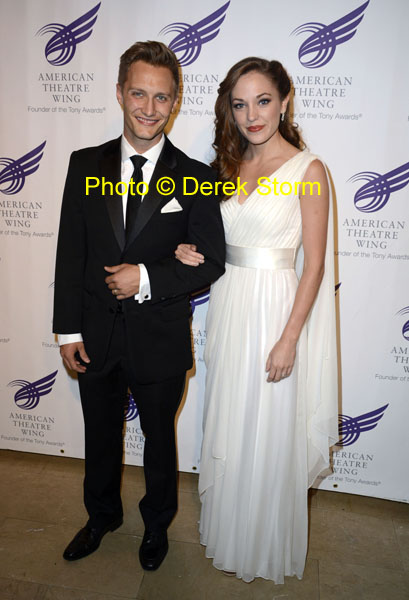 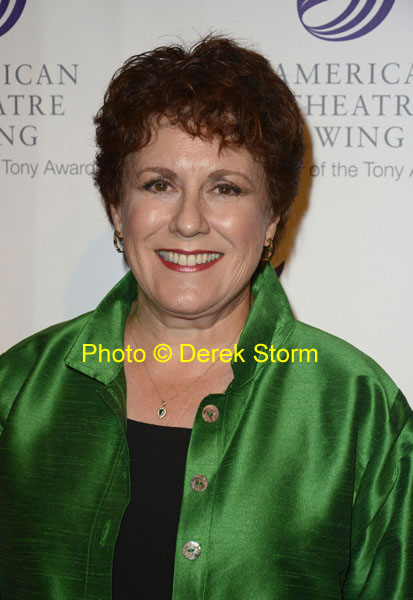 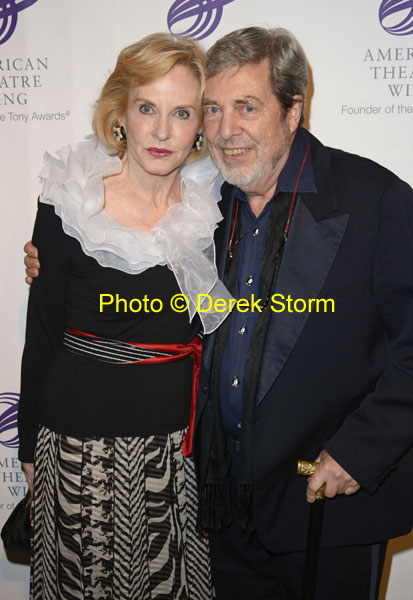 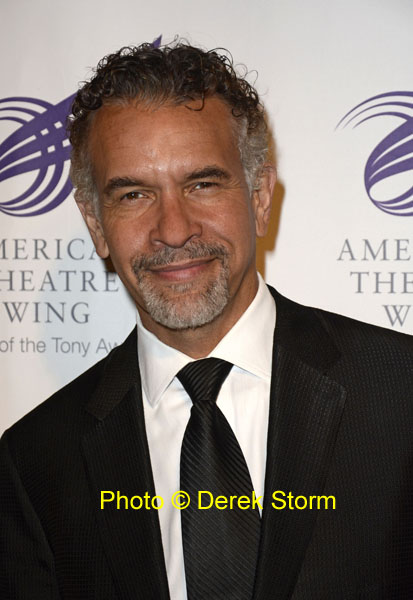 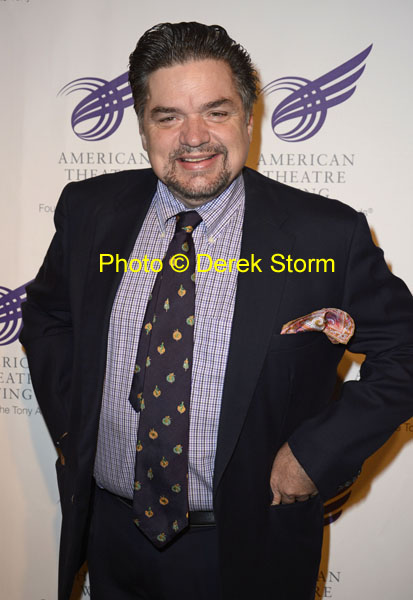 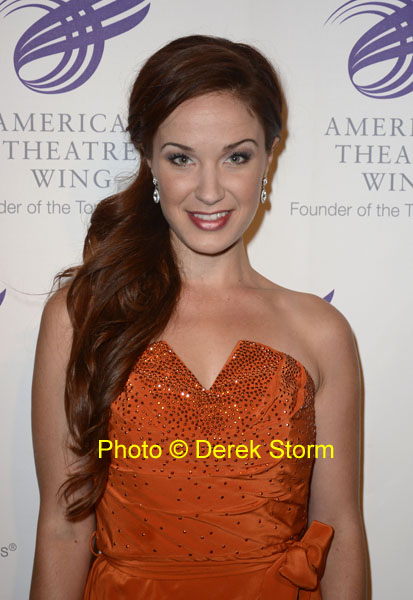 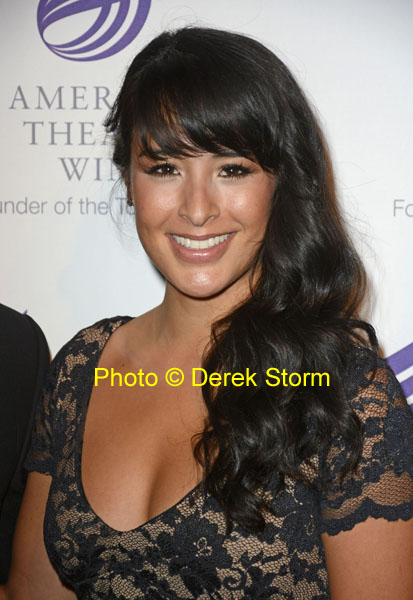 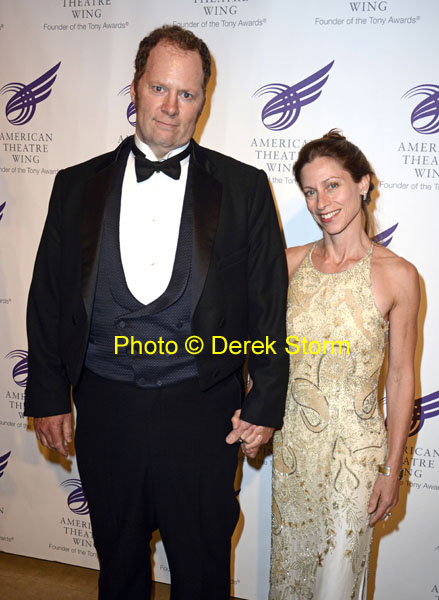 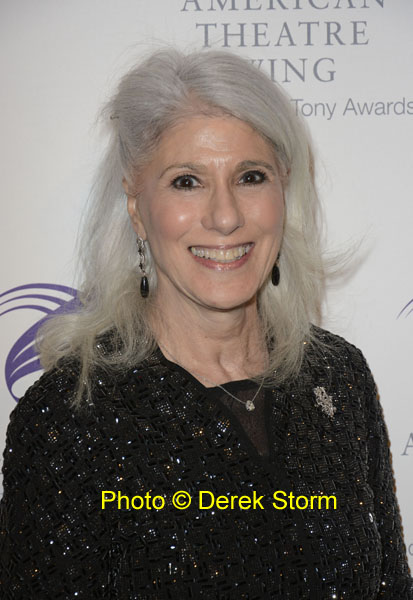