Steve Grand and Laverne Cox at the 2013 Courage Awards

Steve Grand is an American musician and singer-songwriter from Lemont, Illinois. He became an internet celebrity and was acclaimed by many as the first openly gay male country singer to attract mainstream attention in the United States, after the music video of his song "All America Boy" went viral on You Tube in less than a week in July 2013.
Laverne Cox is an American actress, reality star, and transgender activist. Cox has a recurring role in the Netflix series "Orange is the New Black" as Sophia Burset, a transgender woman.
Cox is also best known as a contestant on the first season of VH1's "I Want to Work for Diddy" and for producing and co-hosting the VH1 makeover television series "TRANSform Me" (which made her the first African-American transgender woman to produce and star in her own TV show.)
All photos © Derek Storm 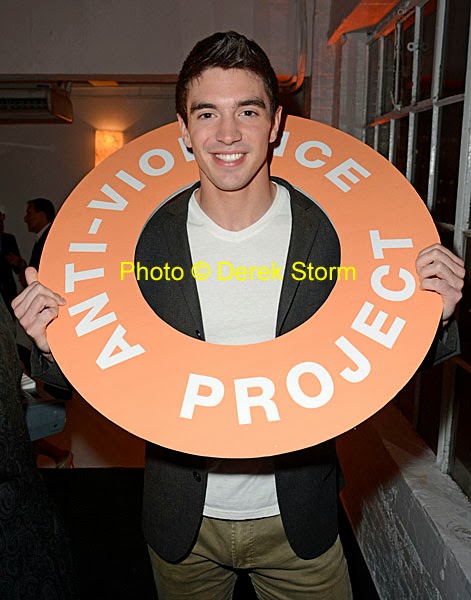 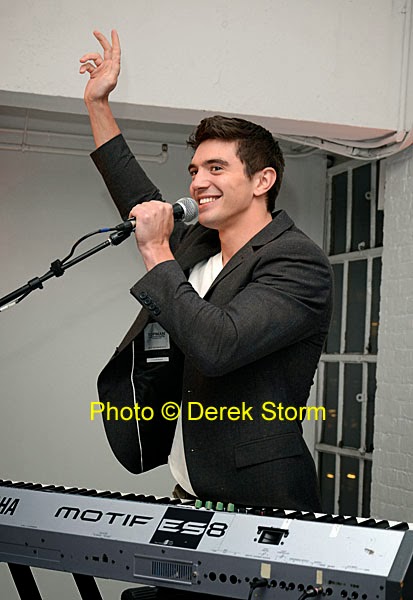 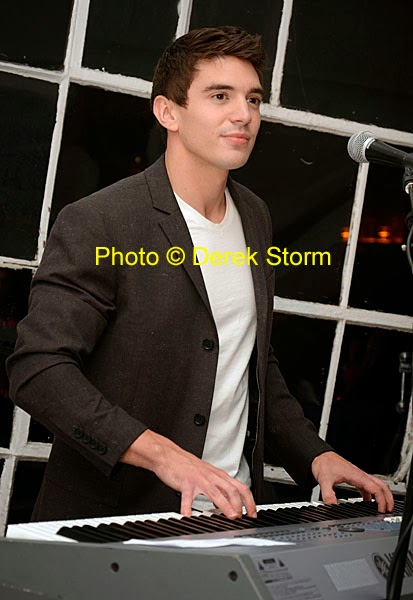 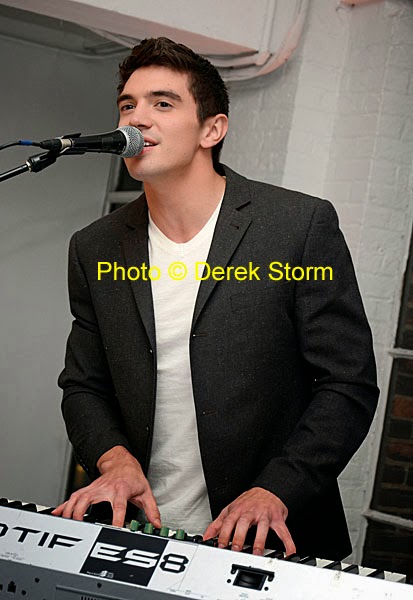 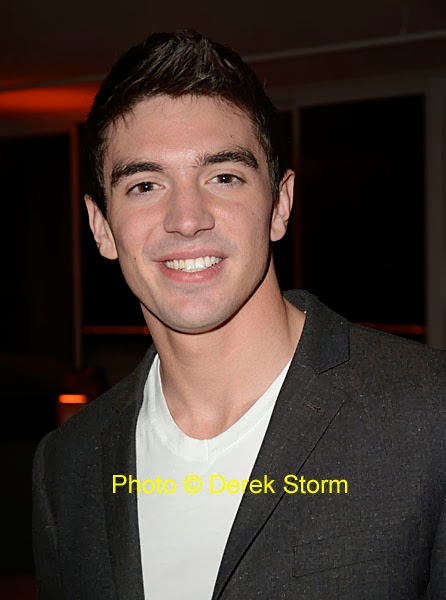 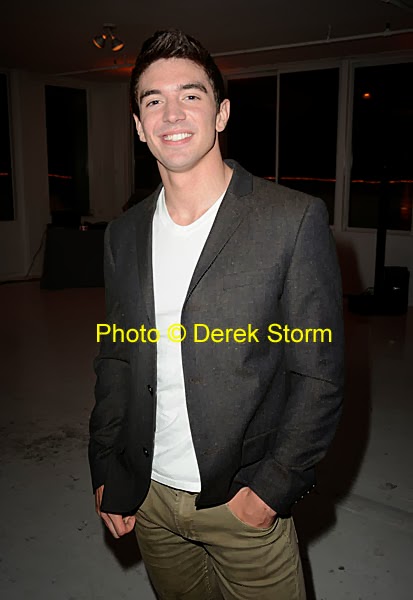 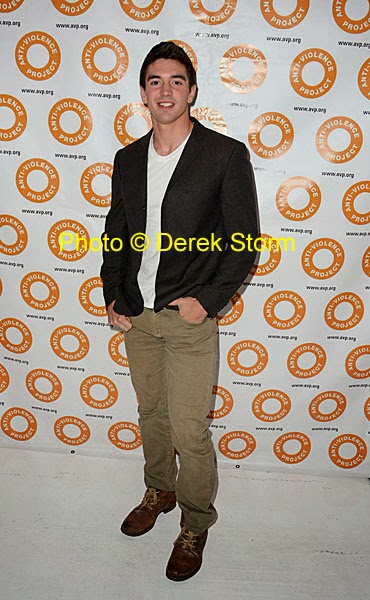 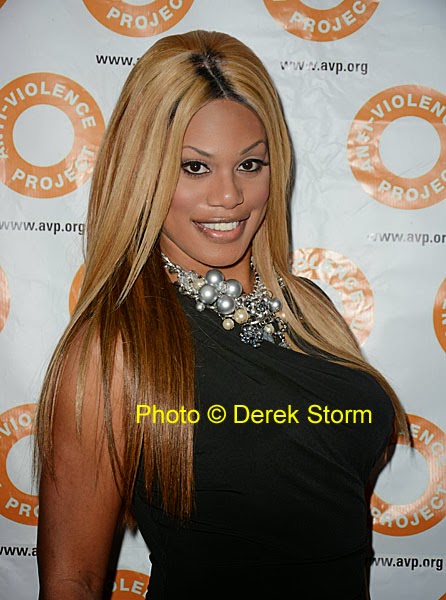 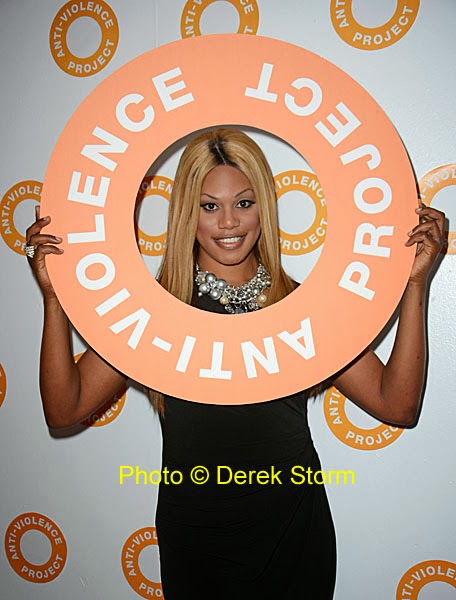 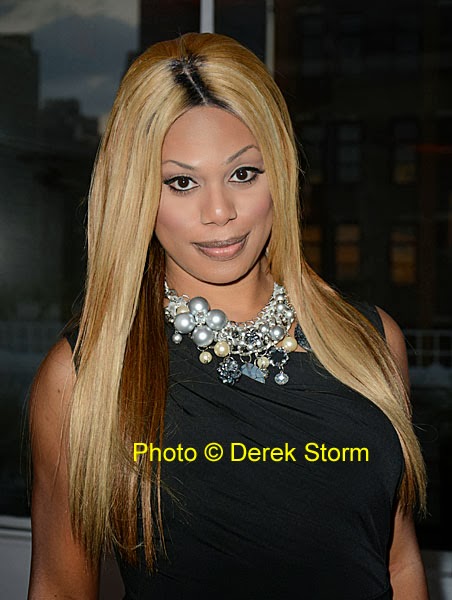 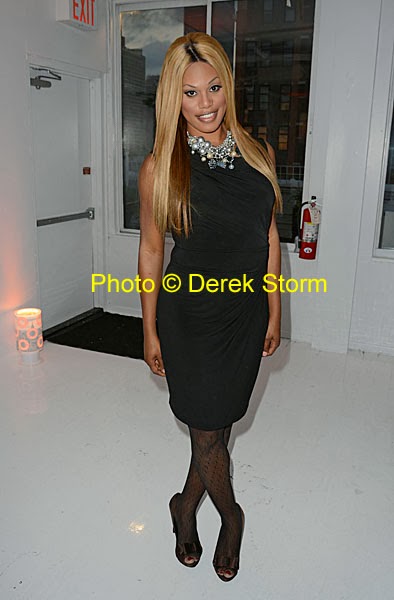 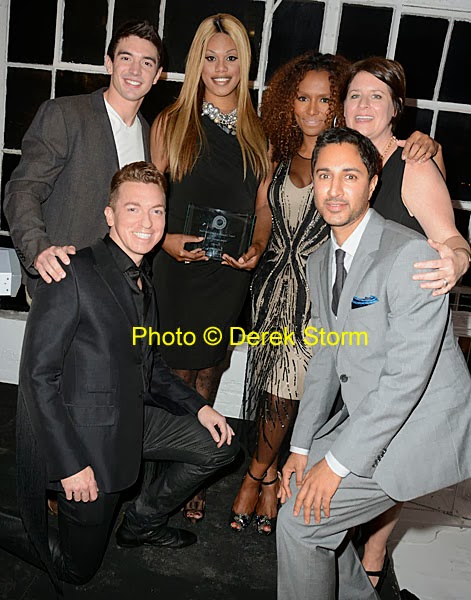 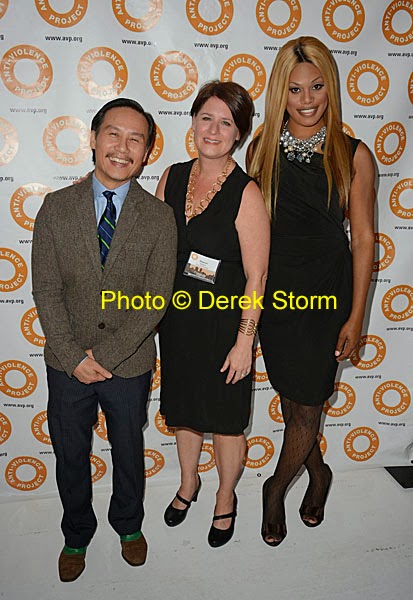