NYC 1-21-14: A Great Big World celebrate the release of their debut CD "Is There Anybody Out There?" ranking at #1 already on i-Tunes with a live chat and live performance at livestream studios.

A Great Big World is a two member group of singers and songwriters Ian Axel and Chad Vaccarino signed to Epic Records best known for their singles "This is the New Year" performed by the cast of Glee and reaching Billboards Top 40 Chart and their current hit "Say Something" with Christina Aguilera currently climbing the charts. 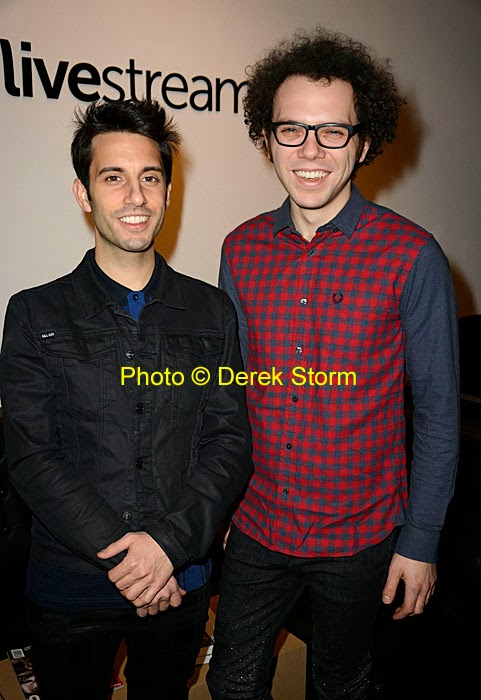 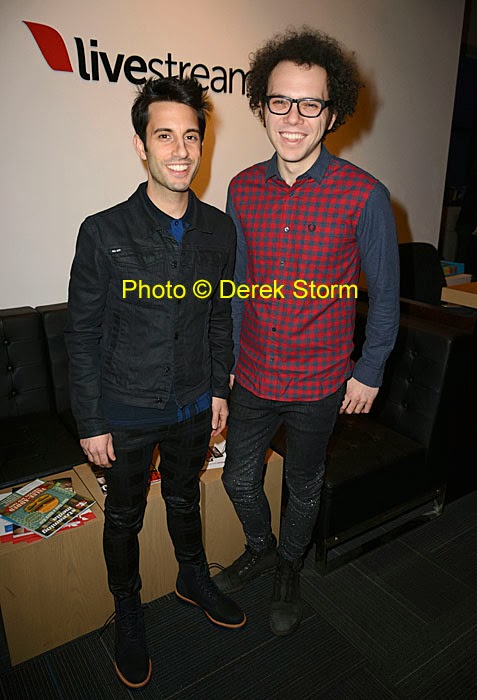 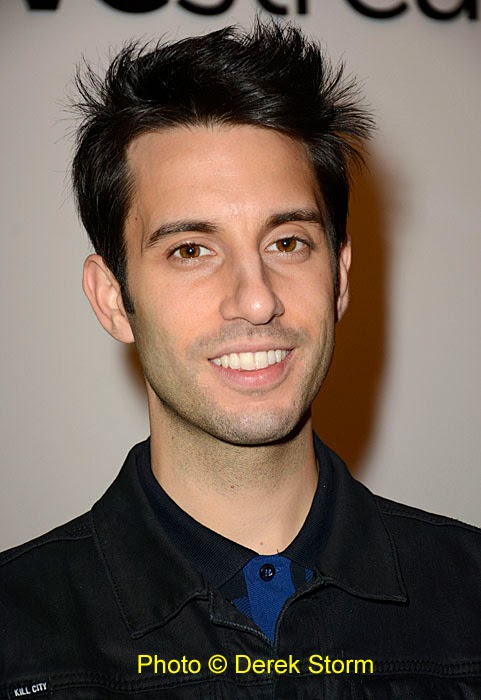 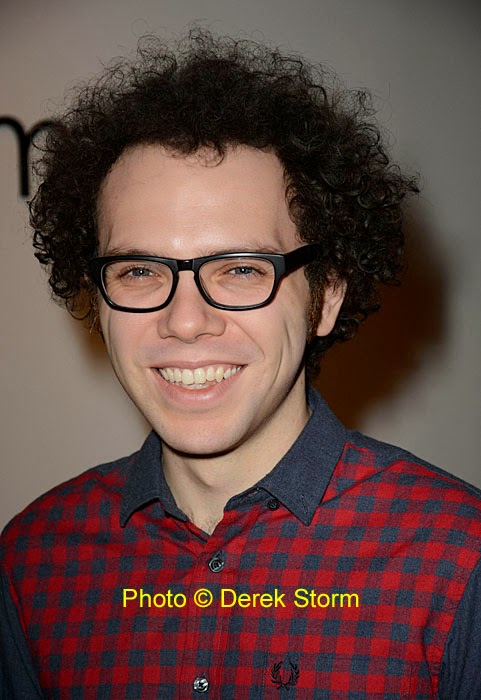