Billy Joel becomes the first musician franchise to hold residency at MSG along with the NBA's Knicks and the NHL's Rangers and will play a concert once a month until the audience is no longer interested.

6 time Grammy winner Billy Joel has had 33 "Top 40" hits spanning 4 decades and has sold over 150 million records. He is inducted into the Songwriters Hall of Fame (1992), the Rock & Roll Hall of Fame (1999) and received the Kennedy Center Honor (2013) for influencing American culture through the arts. 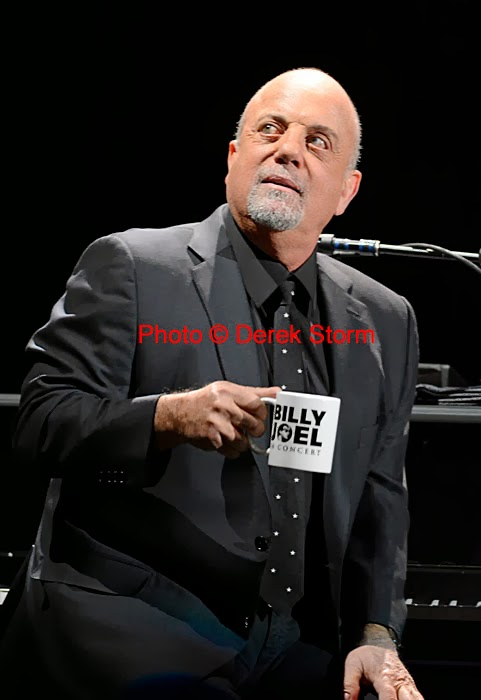 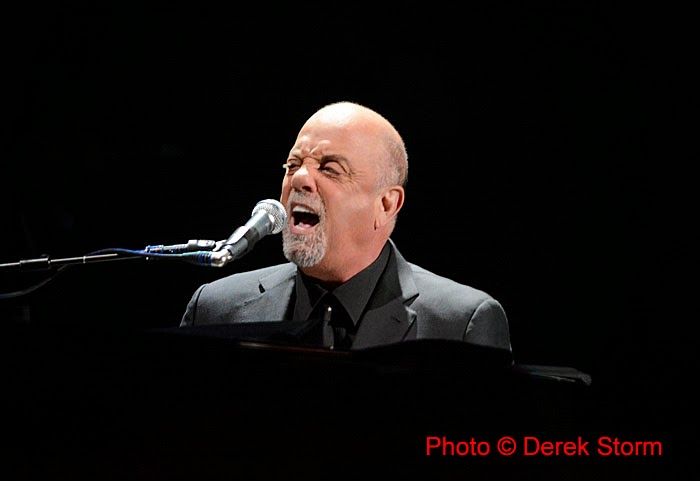 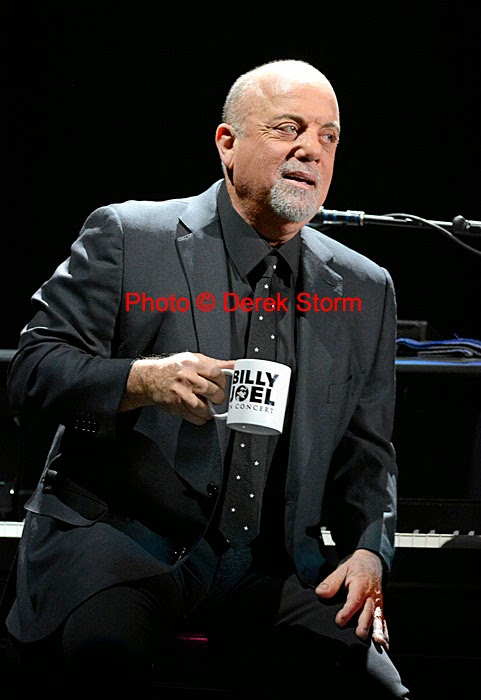 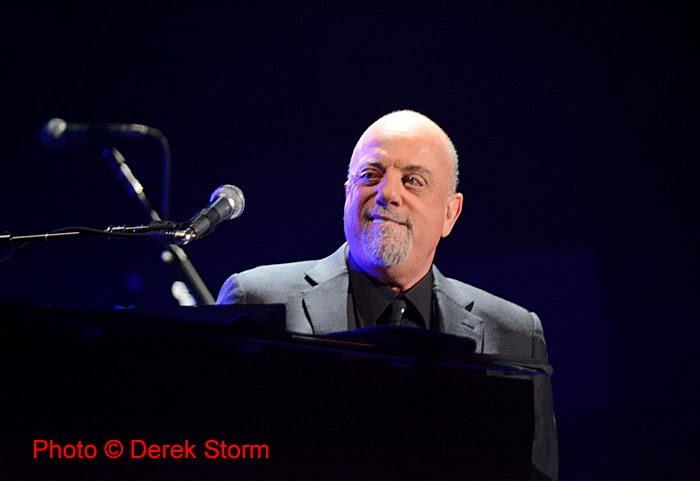 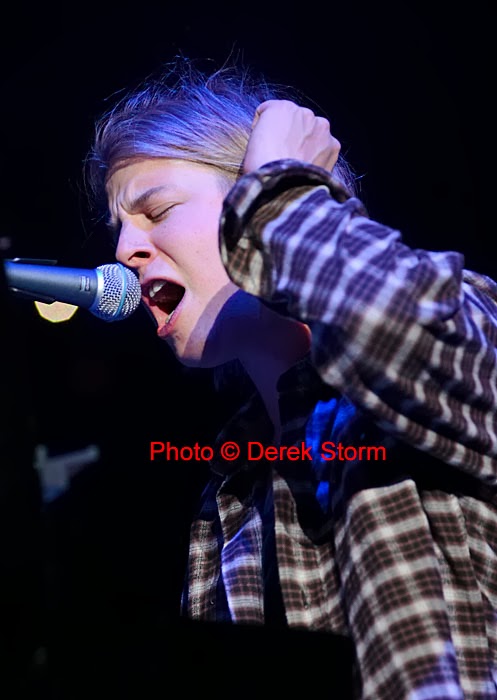 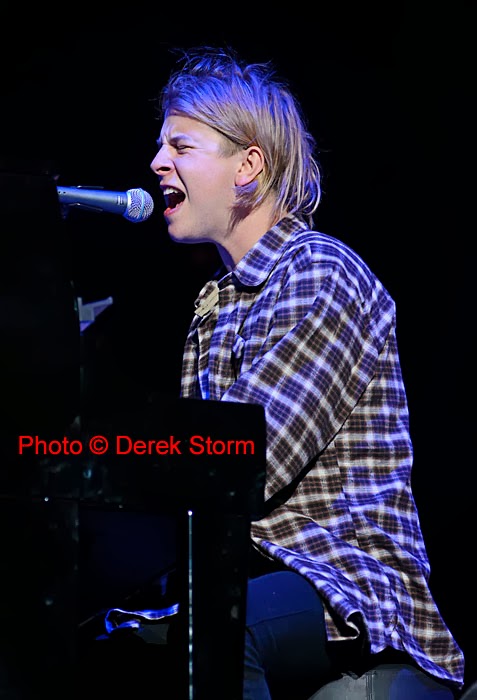 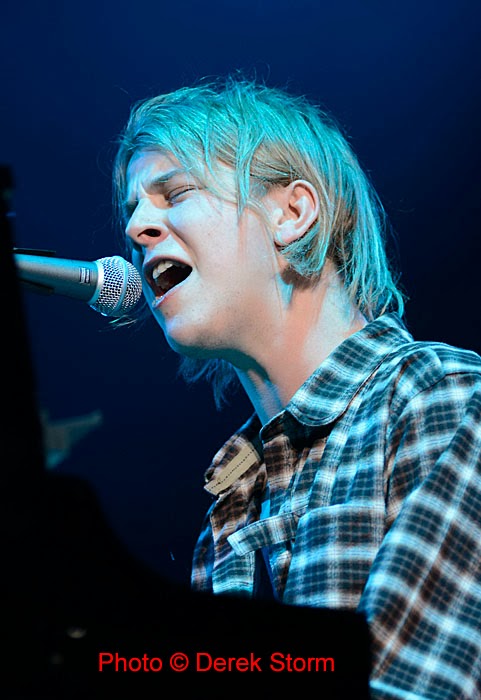 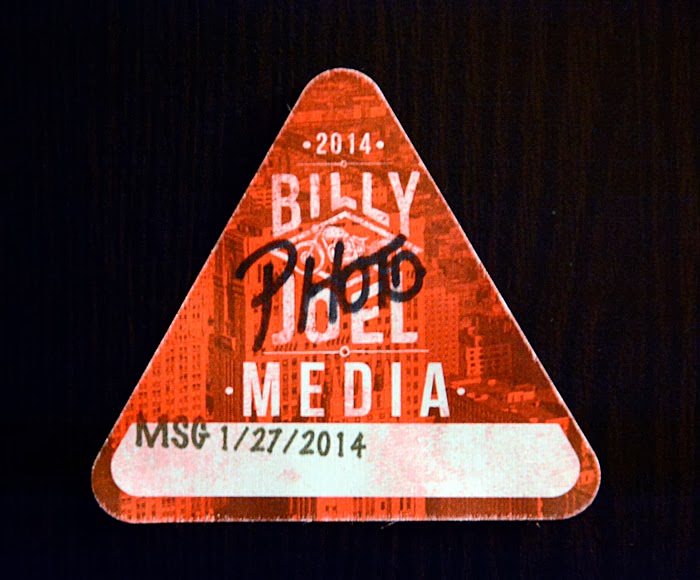