NYC 1-8-13: Marilyn Maye performs at the Metropolitan Room. Marilyn Maye (April 10, 1928) is an American cabaret singer and musical theater actress. She began her career as a young child performing in Kansas in both live concerts and on the radio. After graduating from High School, she moved to Chicago where she drew the attention of Steve Allen, performing first on "The Steve Allen Show" and later "The Tonight Show." She holds the distinction of being the most frequently heard singer in the history of "The Tonight Show." All photos © Derek Storm 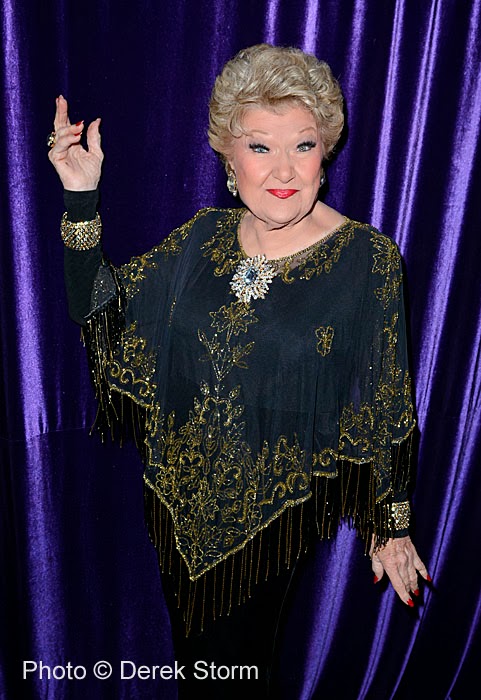 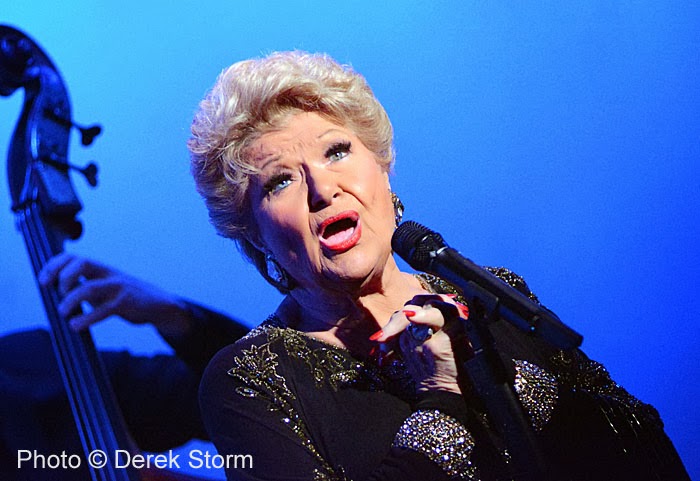 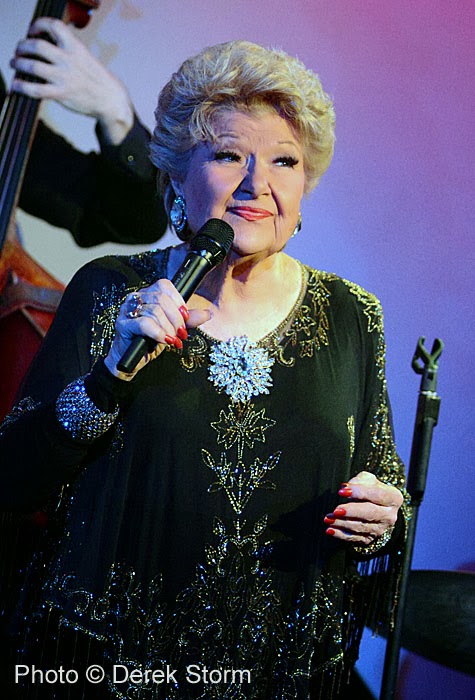 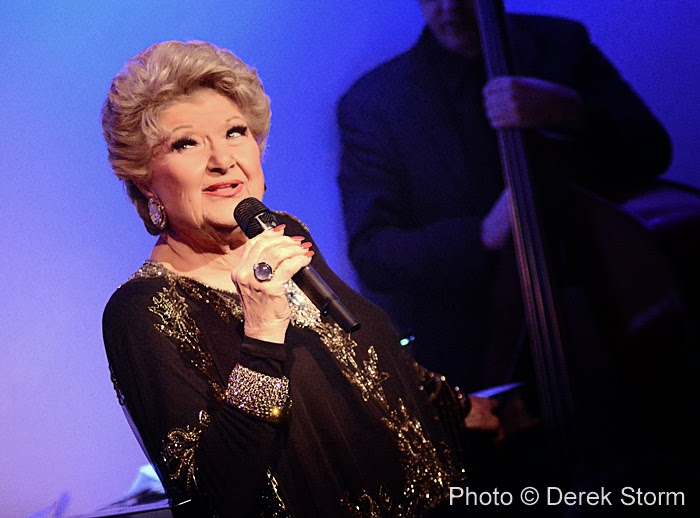 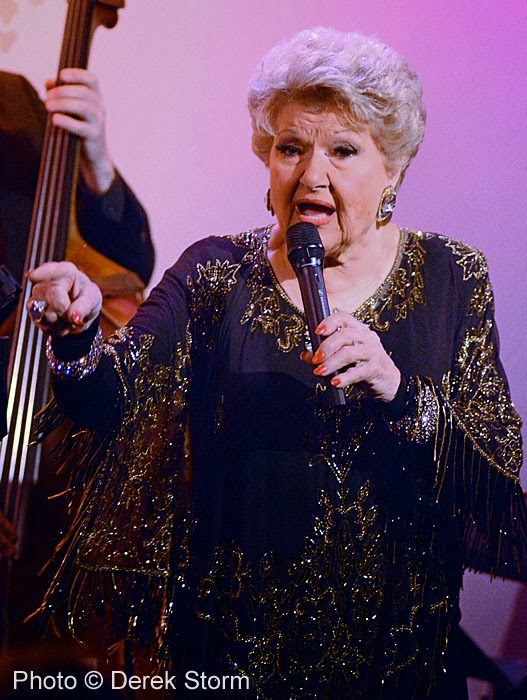 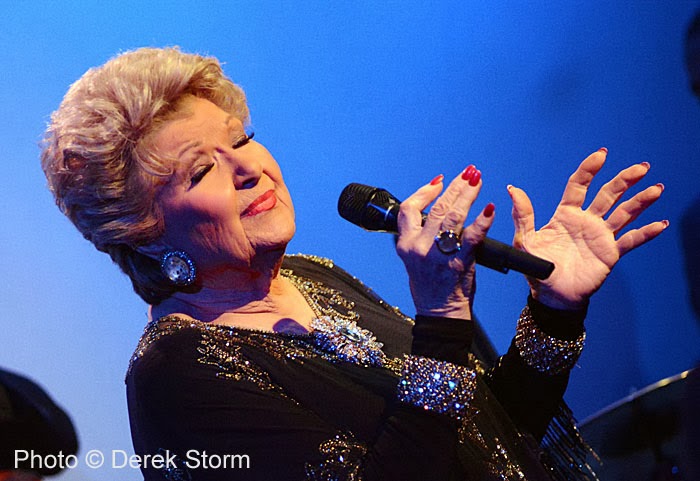 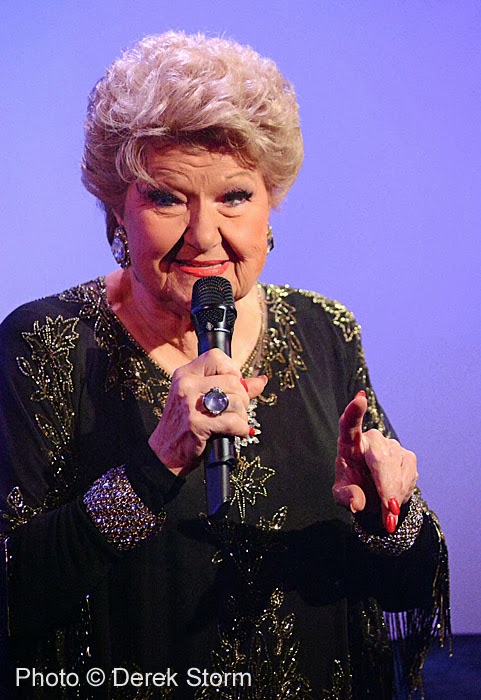 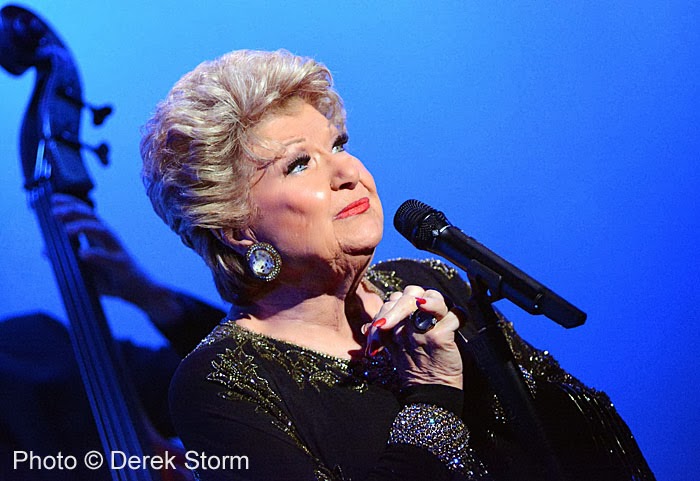 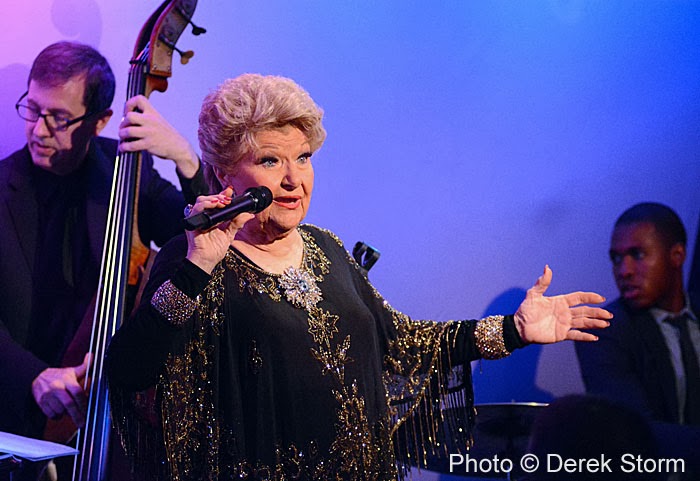 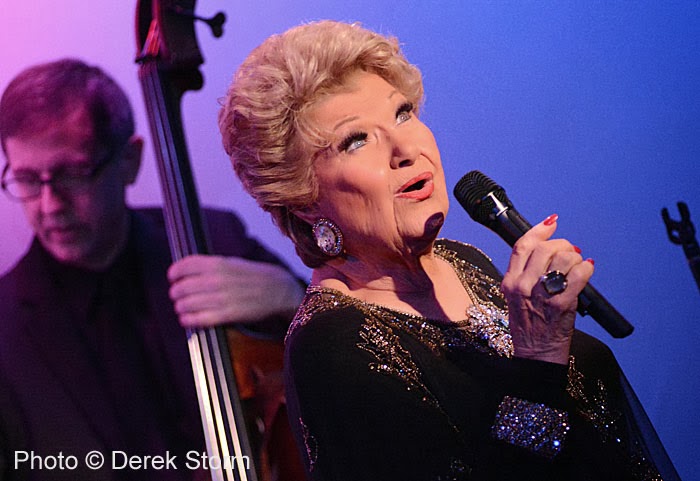 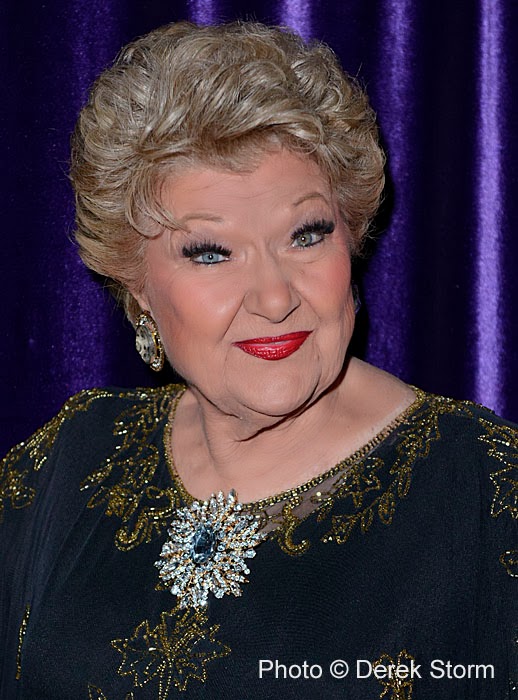 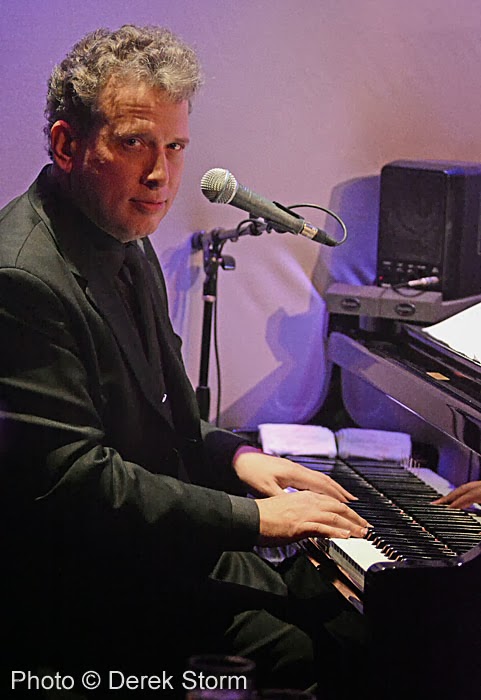