NYC 2-14-14: Carol Lawrence spends Valentine's Day at the Rossano Ferretti Gairspa in Manhattan's Fuller Building getting ready for her return in "Handle With Care" at the Westside Theater for it's remaining run.

The hit romantic comedy "Handle With Care," a critics pick from the NY Times, concludes its run at the Westside Theater March 9th, 2014. The play by Jason Odell Williams is directed by Karen Carpenter stars Carol Lawrence (the original Maria in West Side Story) who plays the most adorable Jewish bubbie in this hit show. Carol's best-selling cookbook, "I Remember Pasta, a celebration of food, family and friends," is now being republished in a new softcover edition soon to be released in bookstores, and at the Westside Theater.

Rossano Ferretti has 20 salons worldwide and schools in Italy and Spain. The Rossano Ferretti name has become synonymous with luxury artistry in hair design as it celebrates human beauty and excellence in hair craftsmanship. 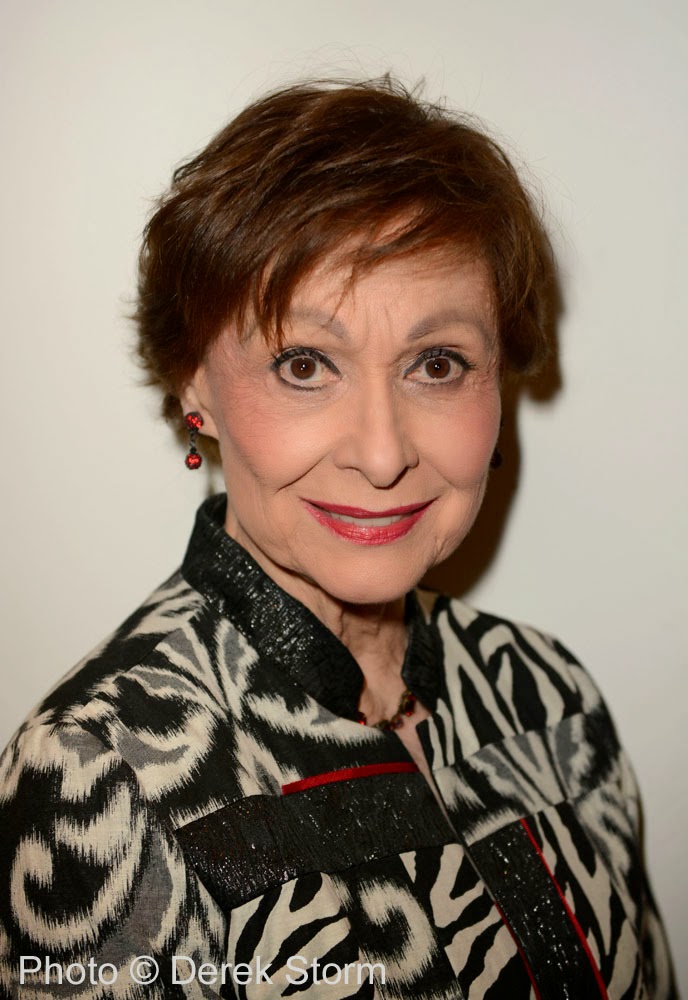 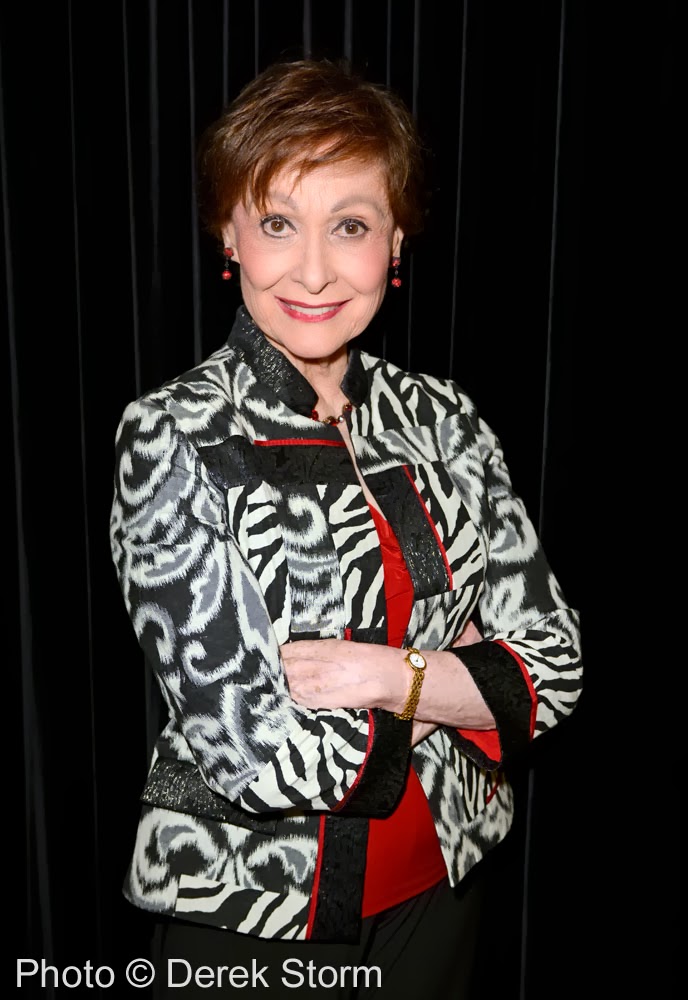 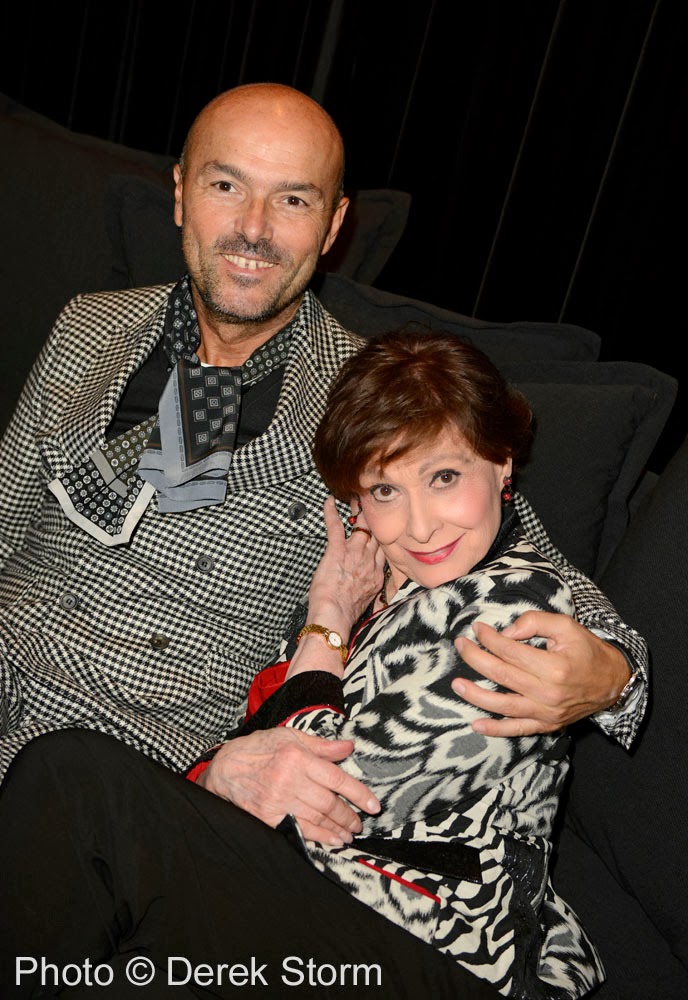 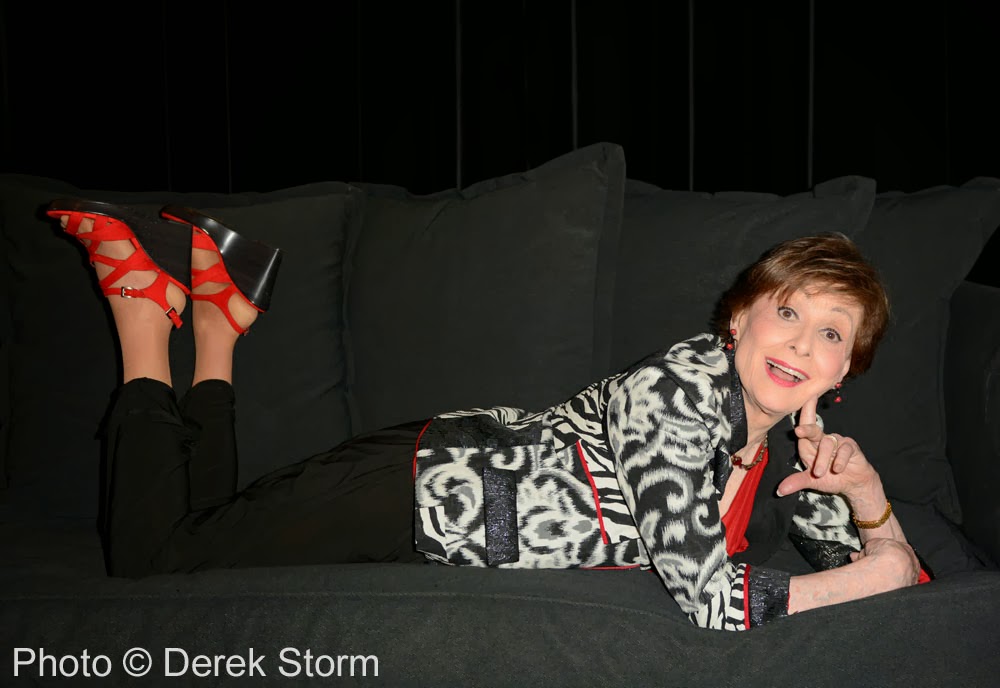 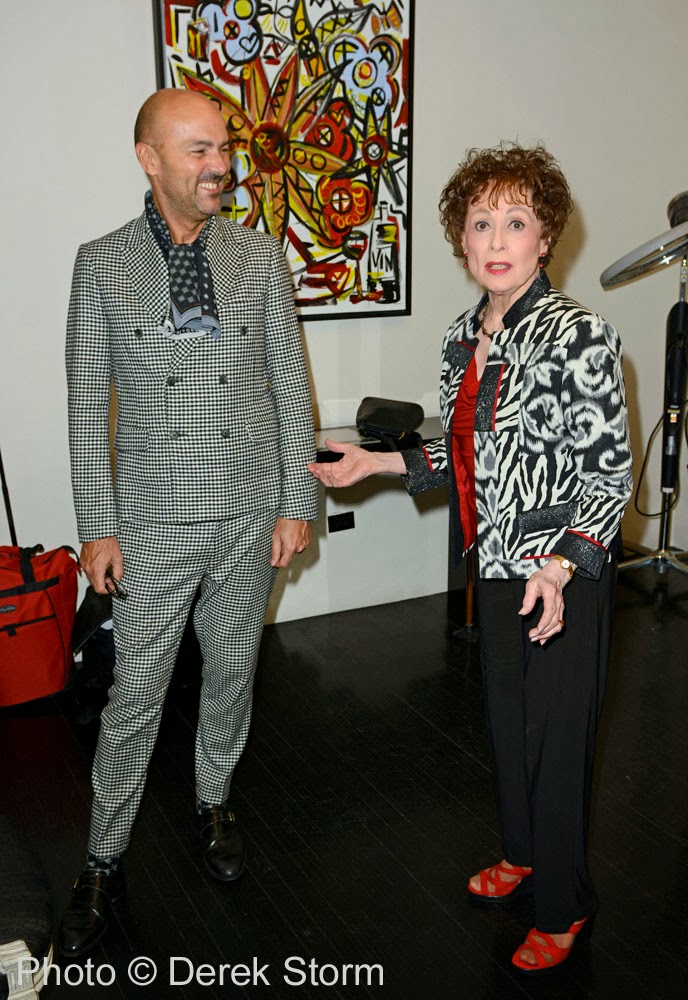 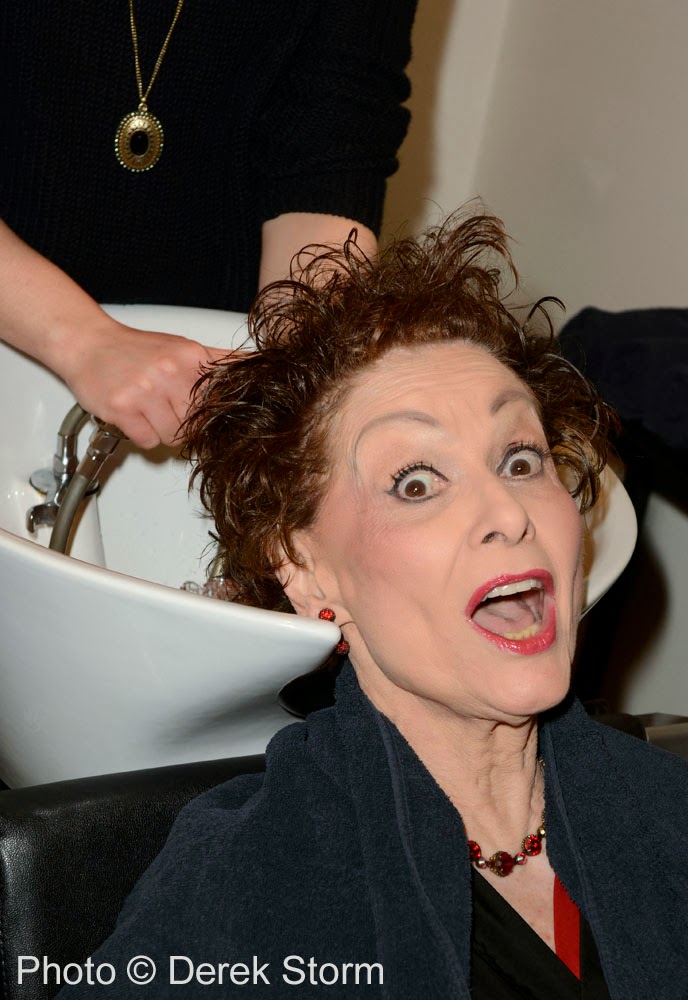 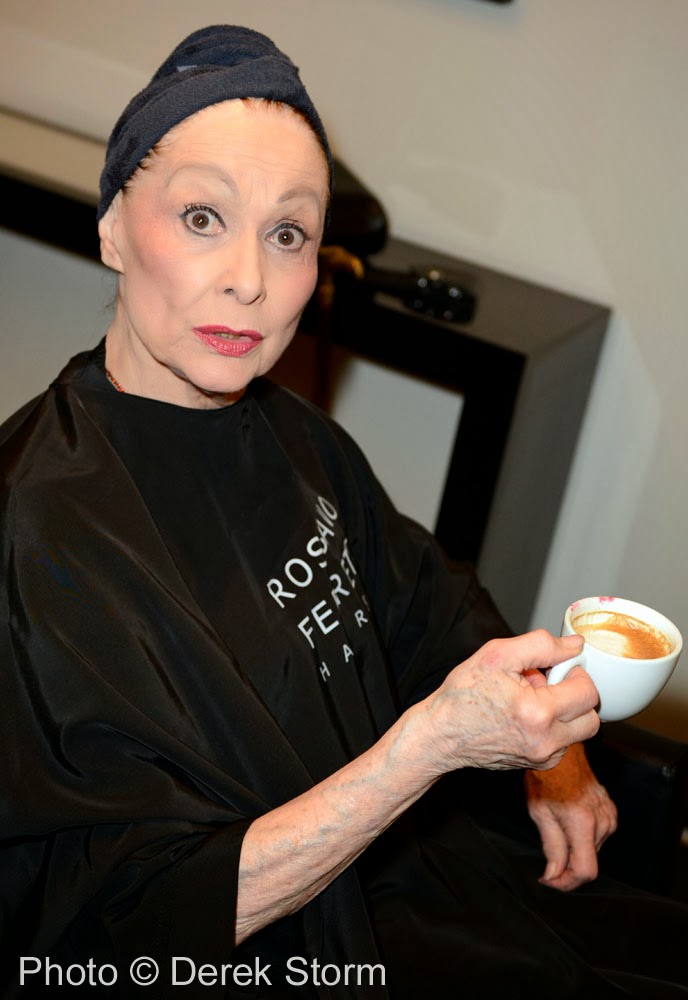 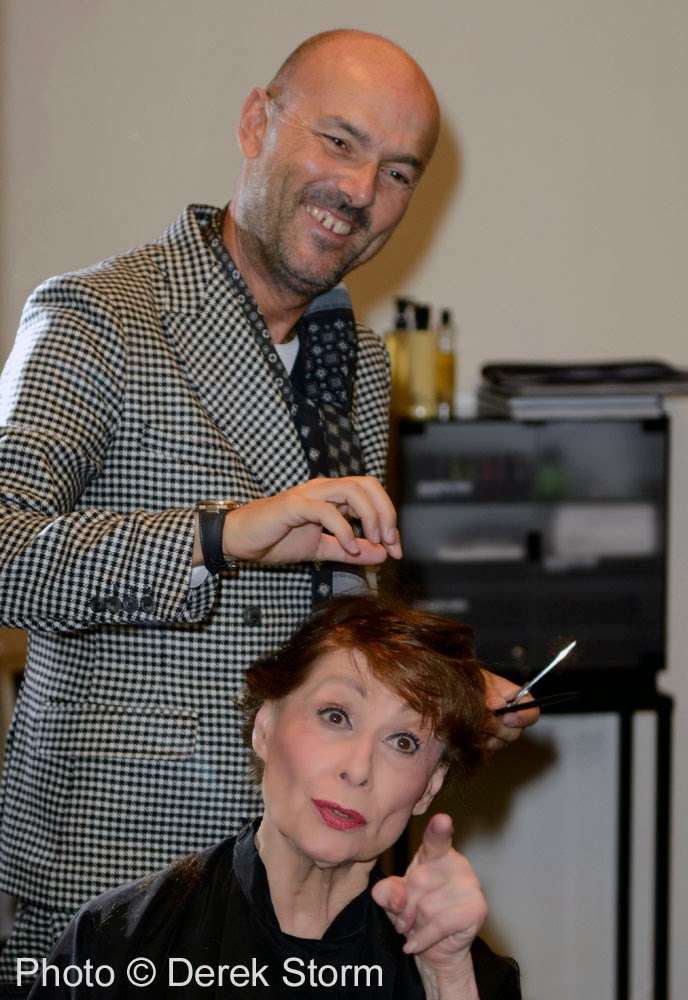 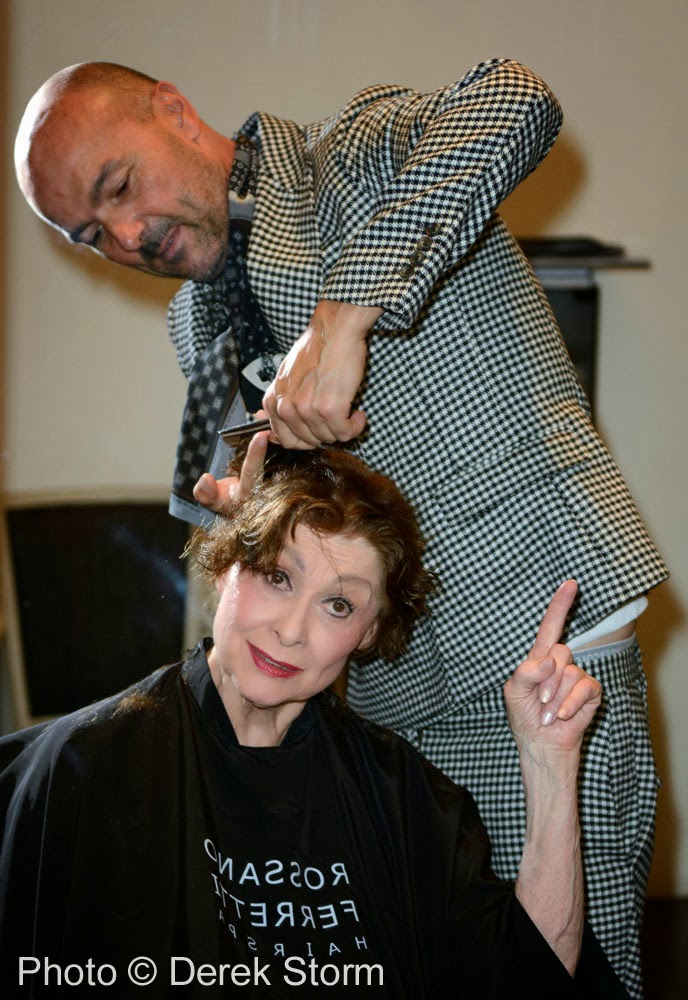 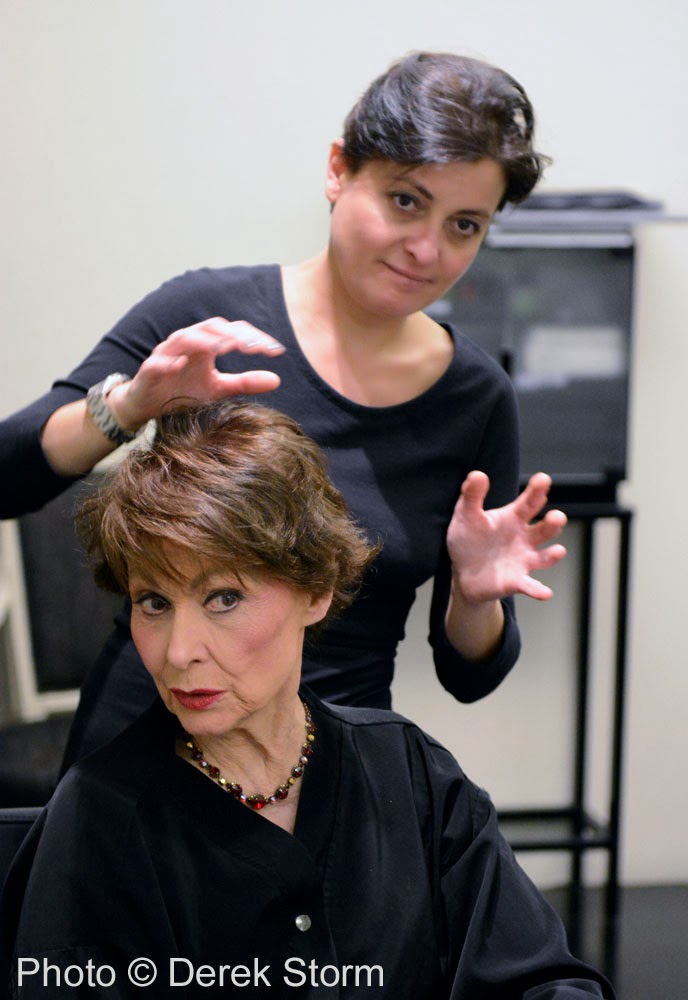 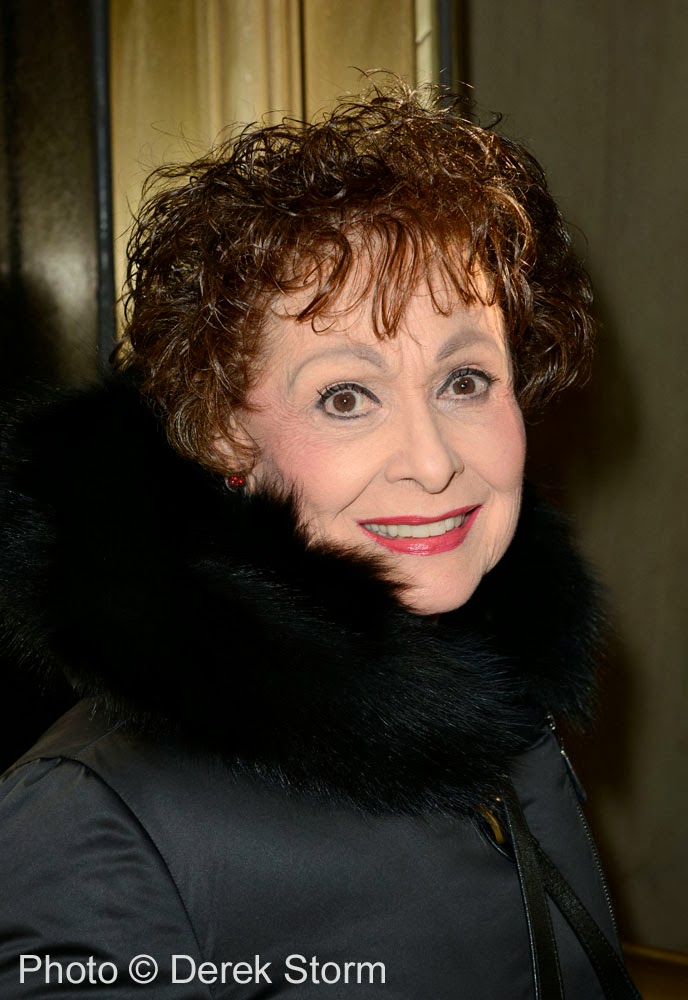 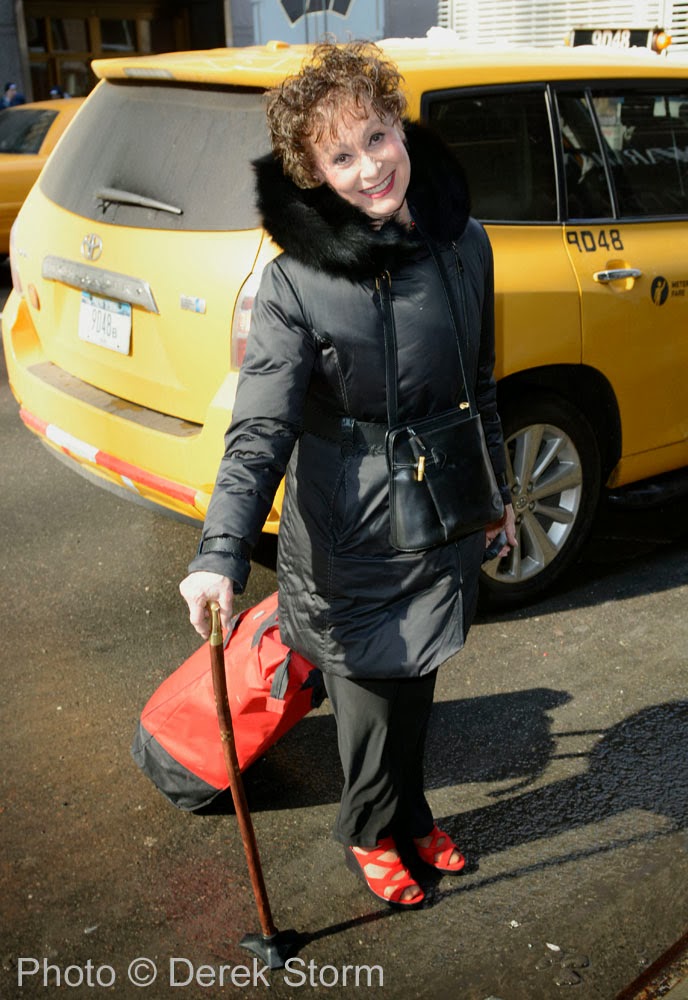 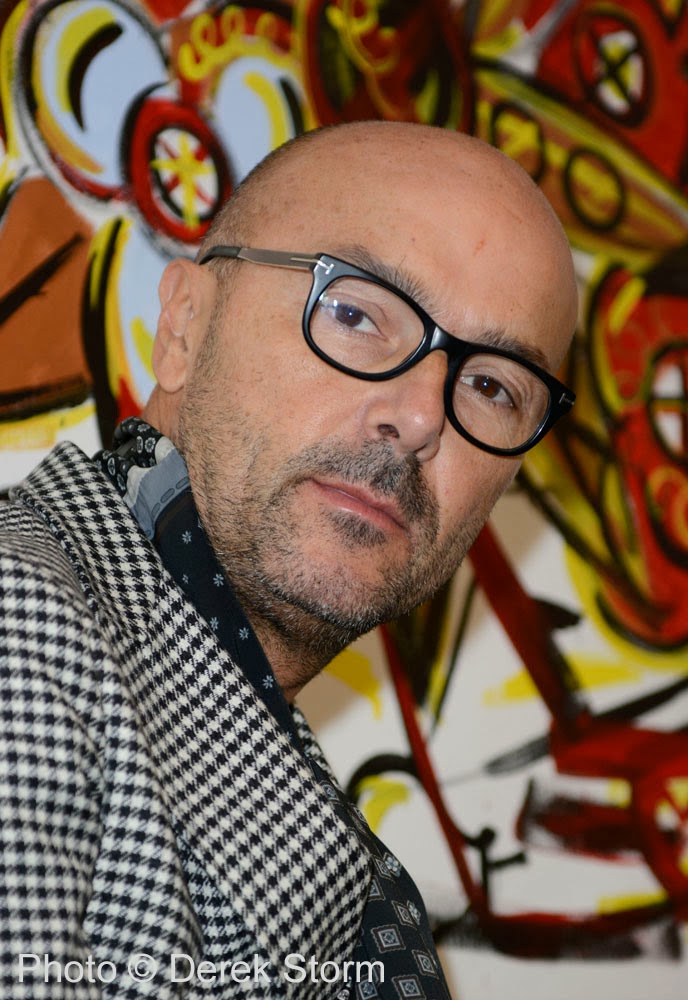 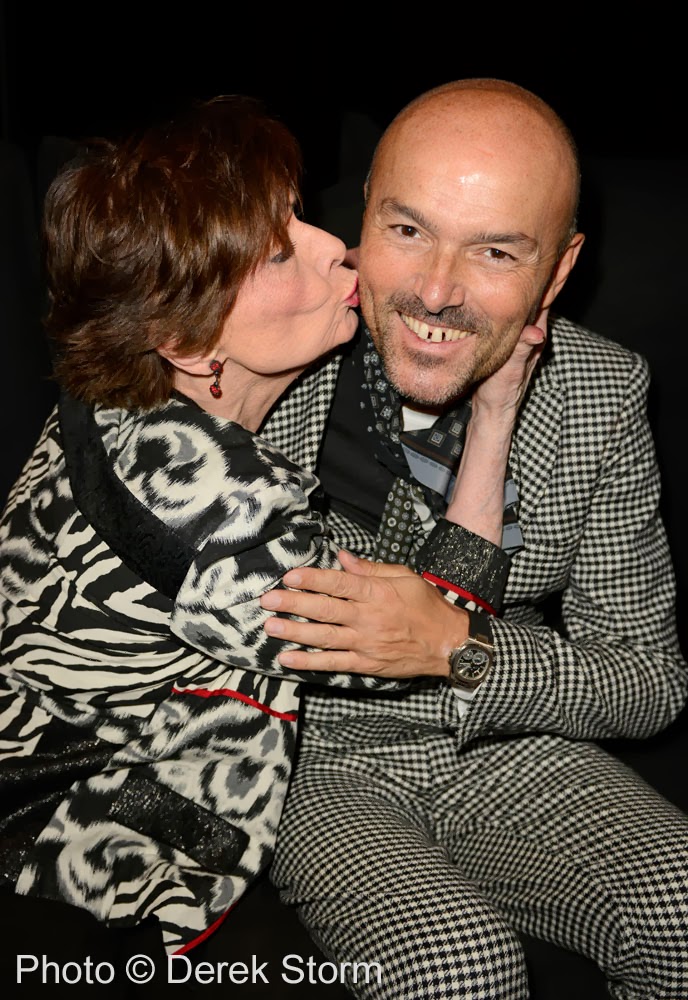