Anita Hill appears on the Daily Show with Jon Stewart

NYC 3-13-14: Anita Hill appears on the Daily Show with Jon Stewart to promote her documentary Anita.

Anita Hill is an American attorney and academic, currently a professor of social policy, law and women's studies at Brandeis University's Heller School for Social Policy and Management. She became a national figure in 1991 when she alleged that U.S. Supreme Court nominee Clarence Thomas had made harassing sexual statements as her supervisor at the U.S. Department of Education and the Equal Employment Opportunity Commission. Due to lack of evidence supporting Hill's allegations, Thomas was confirmed and took a seat on the Court. Hill's testimony focused national attention on the issue of workplace sexual harassment. 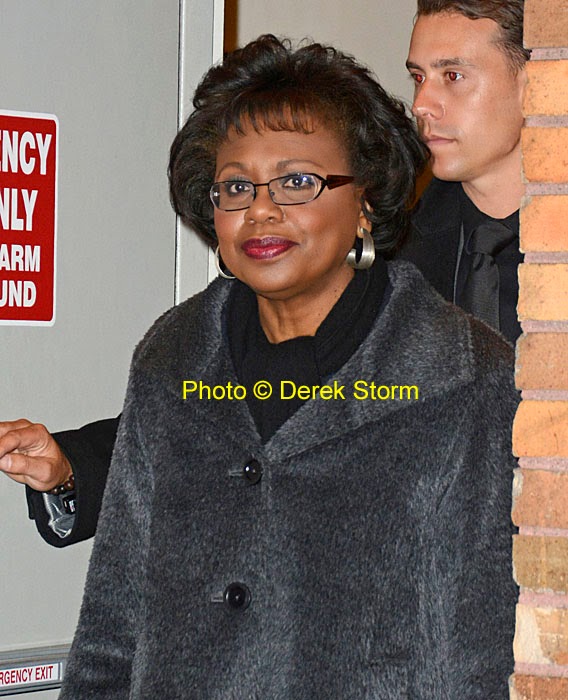 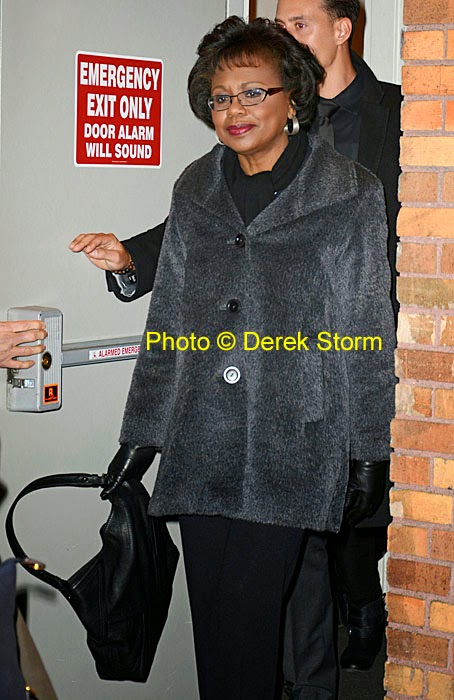