"The King of Latin Pop;" Iglesias has sold over 100 million units worldwide, making him one of the best selling Spanish language artists of all time. He has had 5 Billboard Hot 100 top five singles and holds the record for producing 24 #1 Spanish-languaga singles on the Billboard's Hot Latin Tracks. He has also had 13 #1 songs on Billboard's Dance charts, more than any other single male artist. Iglesias has amassed more than 70 #1 rankings on various Billboard charts. 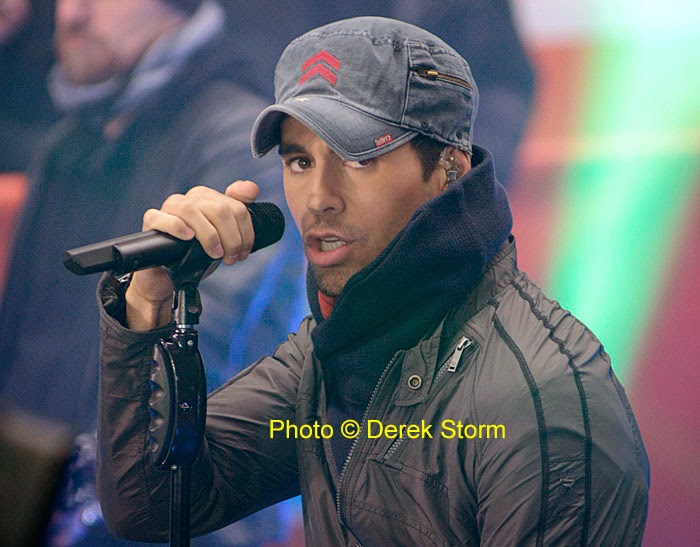 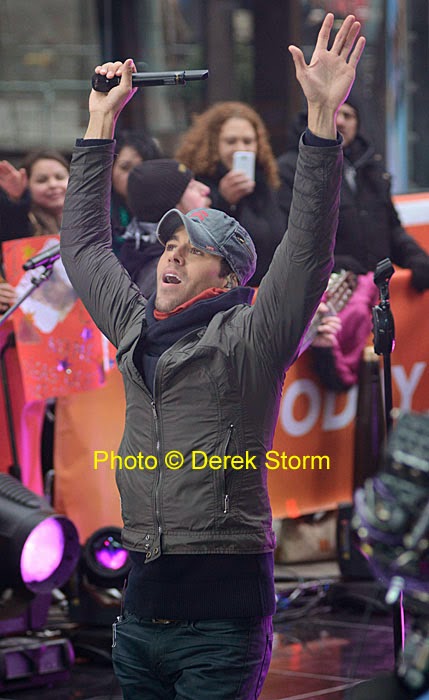 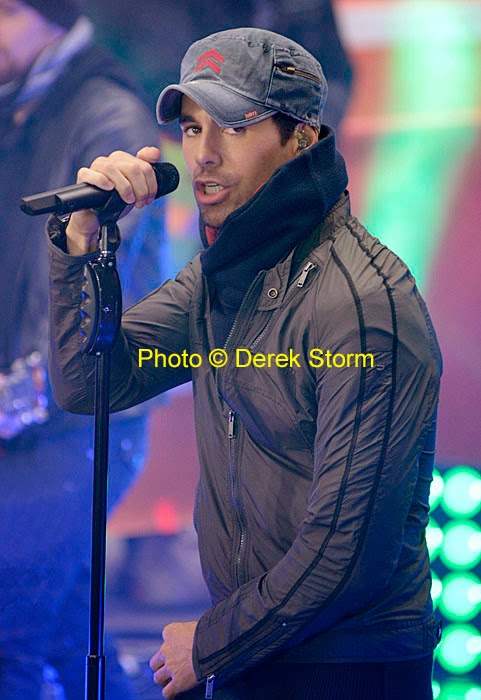 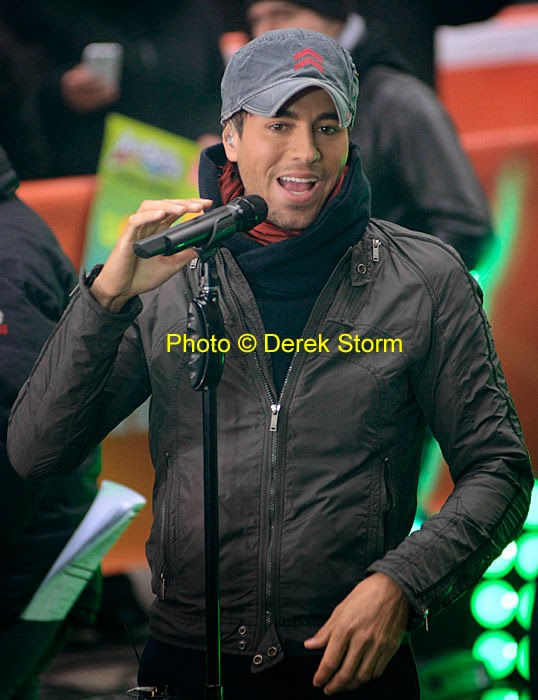 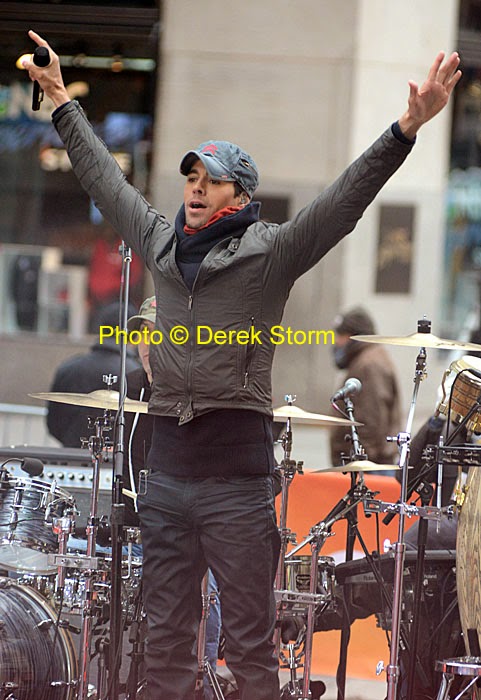 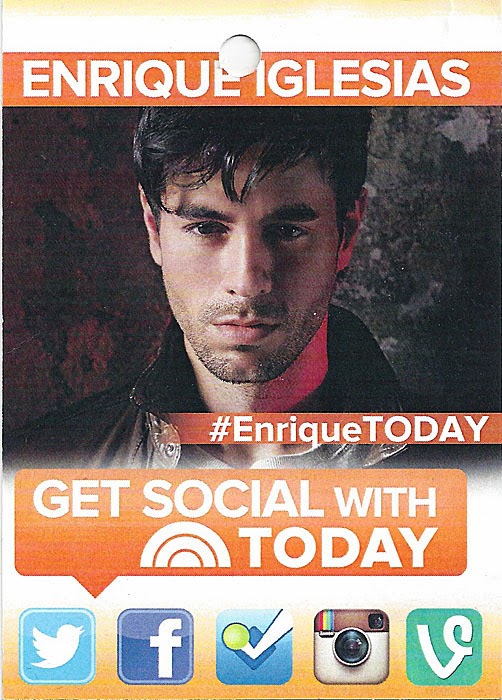