NYC 3-6-14: Queen with Brian May and Roger Taylor + Adam Lambert hold a press conference to announce a North America arena summer tour including NYC's famed Madison Square Garden where they made this announcement.

In a career spanning over 40 years Queen has amassed record sales in the hundreds of millions and just recently became the first artist ever to sell over 6 million copies of one album of their Greatest Hits in the UK surpassing the Beatles "Sergeant Pepper" album by a million. 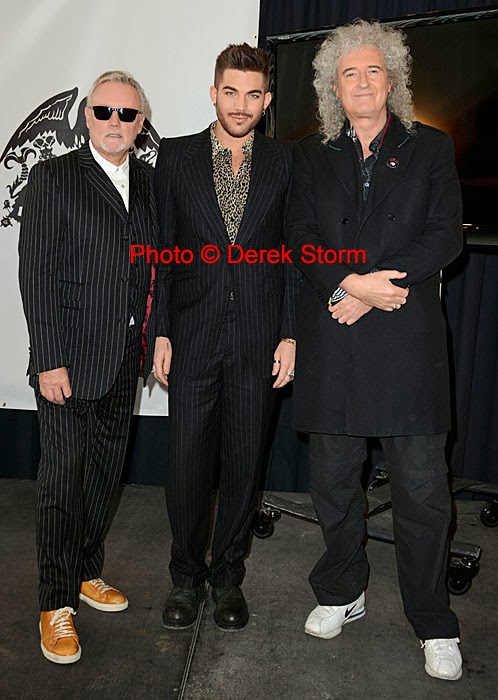 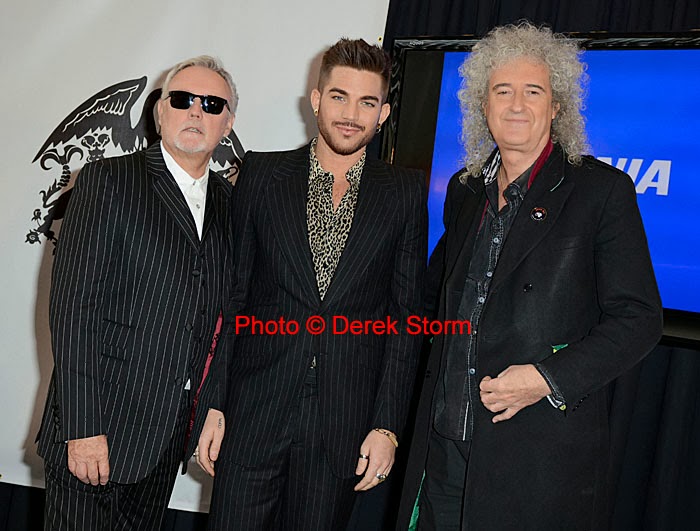 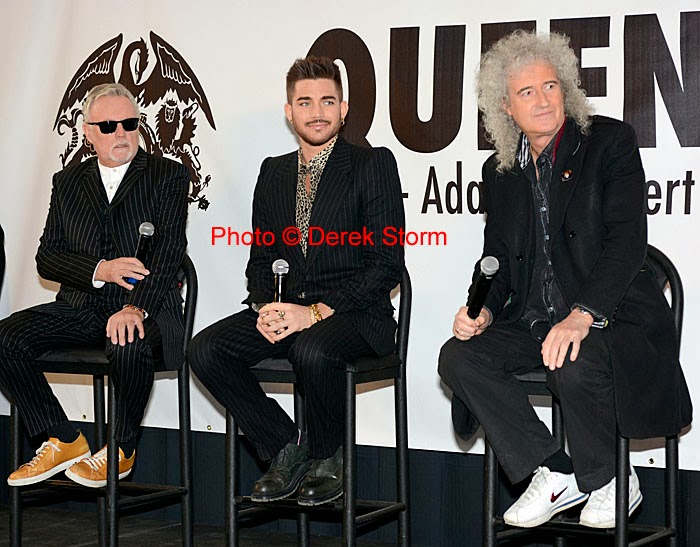 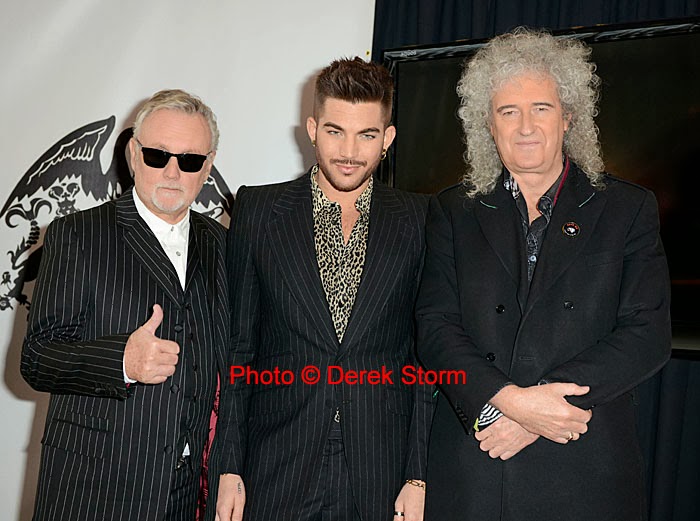 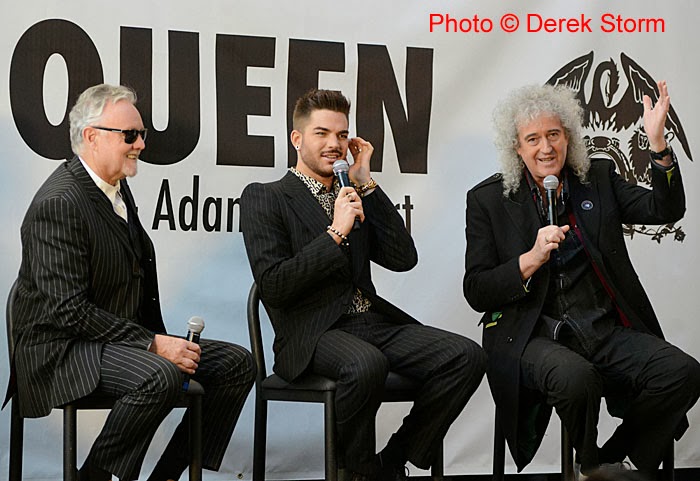 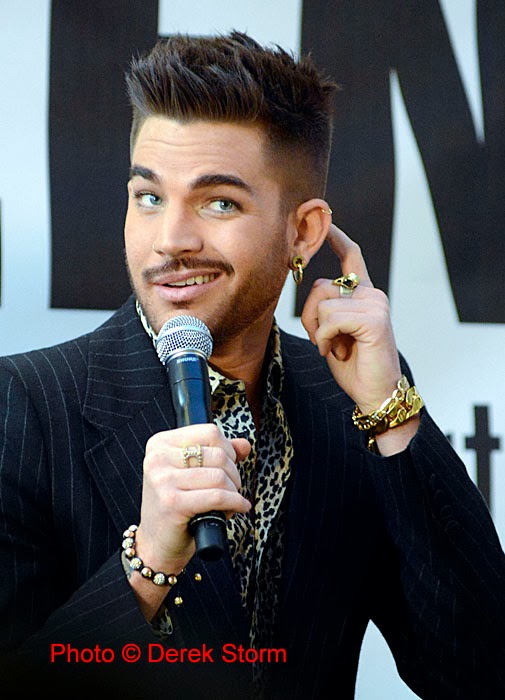 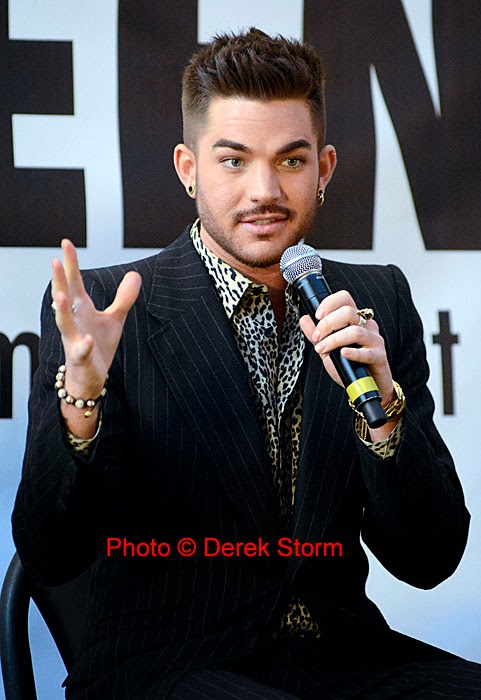 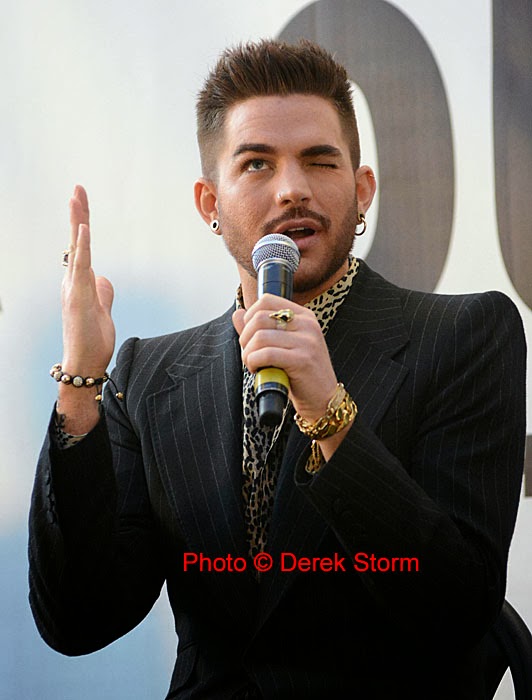 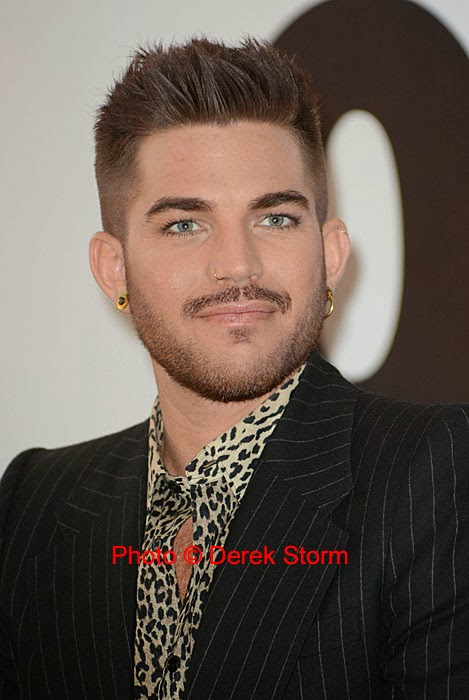 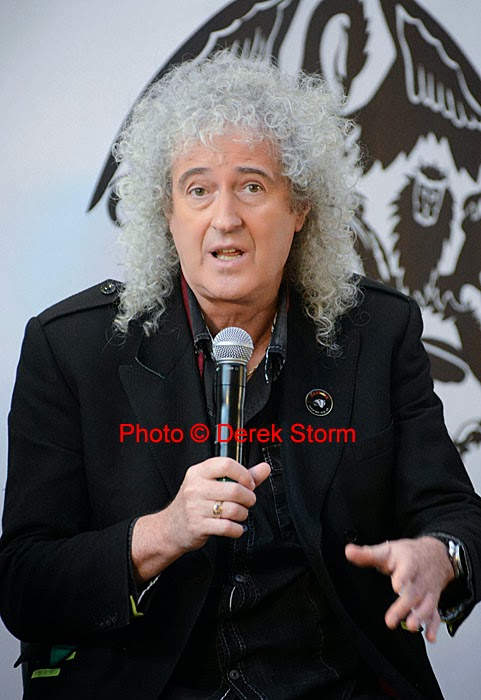 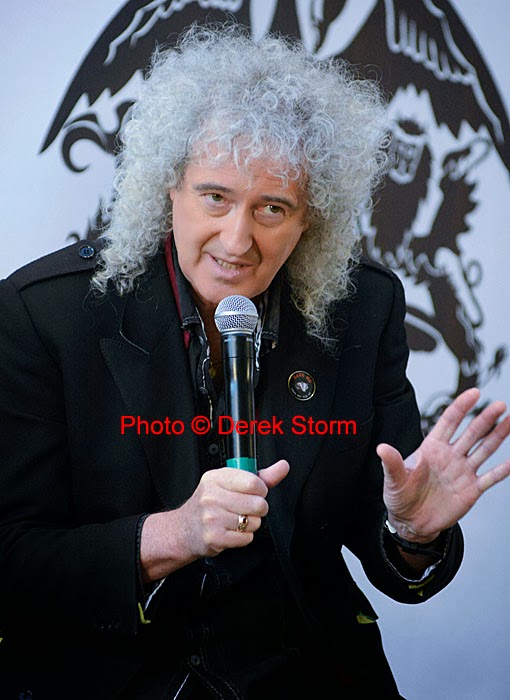 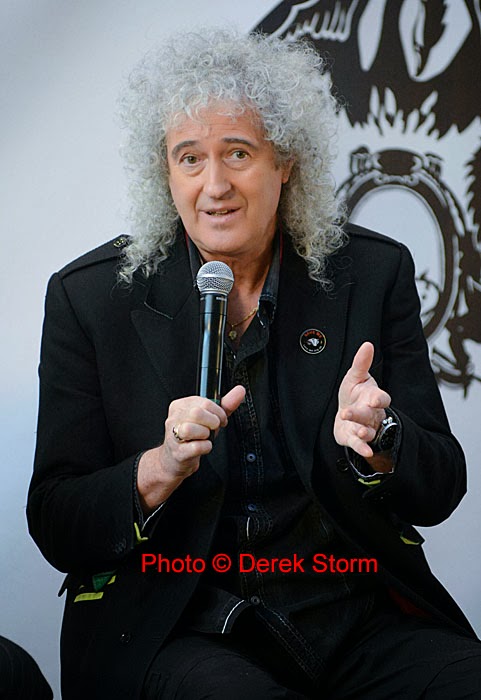 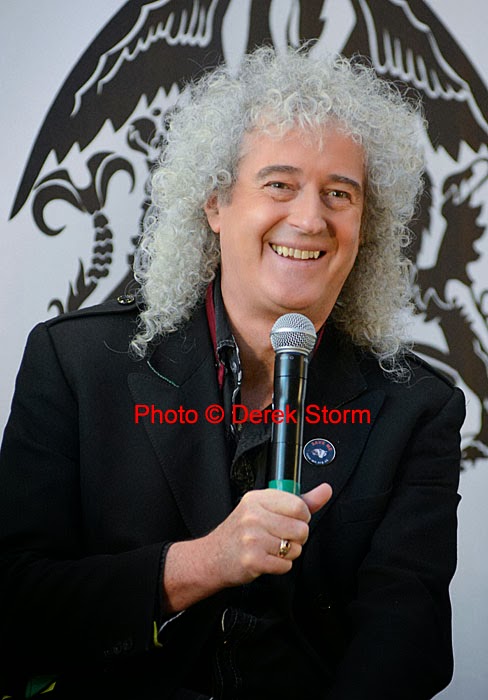 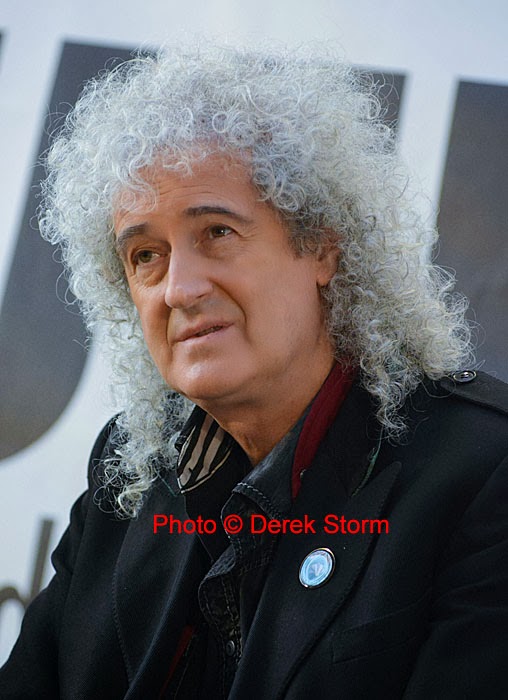 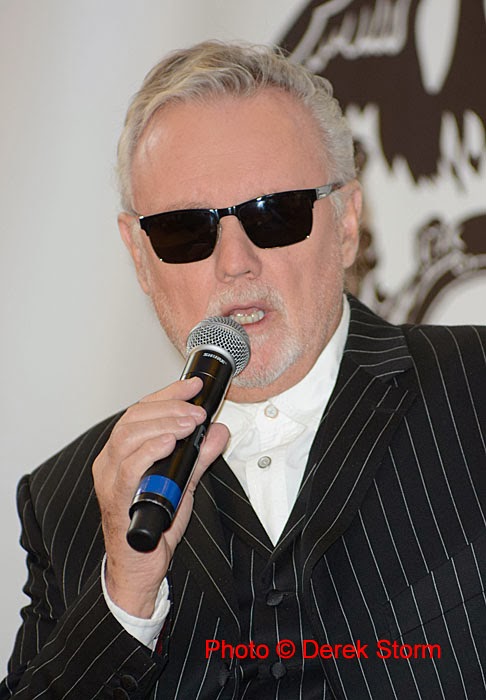 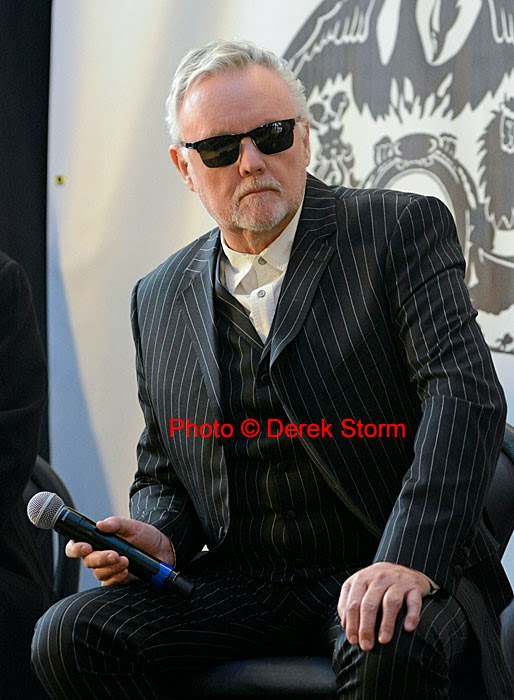 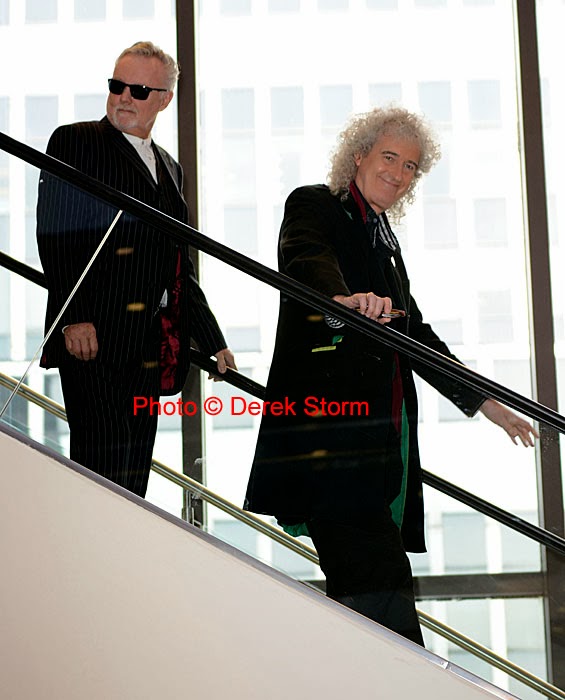 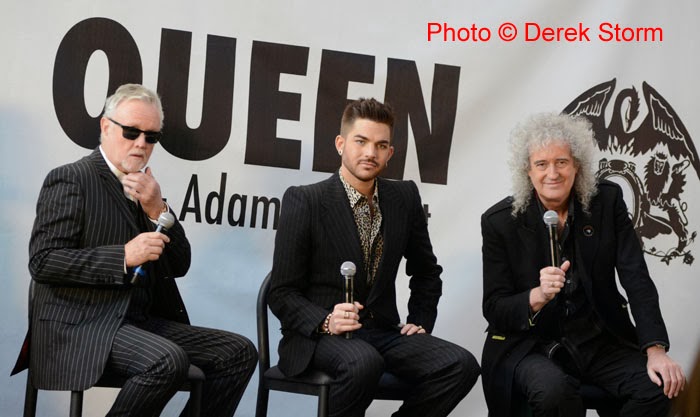 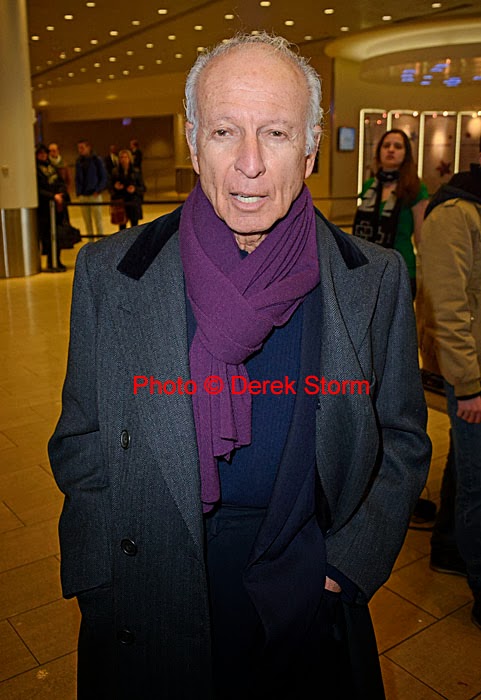