Edson Arantes do Nascimento, better known as Pele (or "The Black Pearl," "The King of Football," or "The King") is regarded as the best soccer player of all time. In 1999 he was voted World Player of the Century by the International Federation of Football History & Statistics. In 1999 Pele was elected "Athlete of the Century" by the IOC and was named Time magazine's list of 100 most influential people of the 20th century. According to the IFFHS, Pele is the most successful league goal scorer in the world and according to the Guinness Book of World Records the most career goals scored in soccer. In his native Brazil, he is hailed as a national hero and in 1961, President Janio Quadros had Pele declared a national treasure. 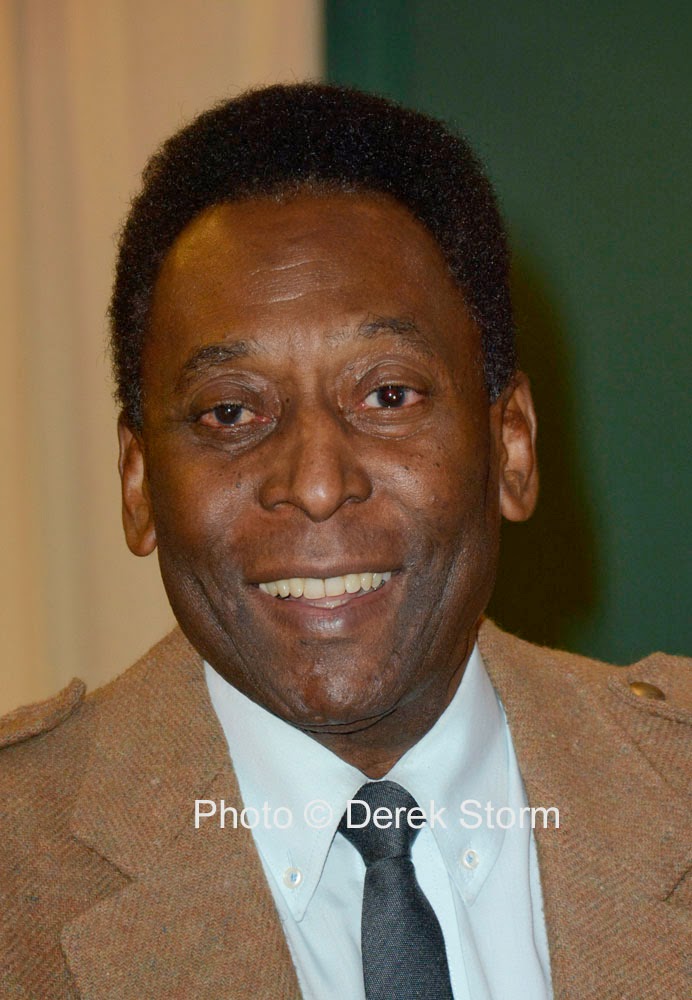 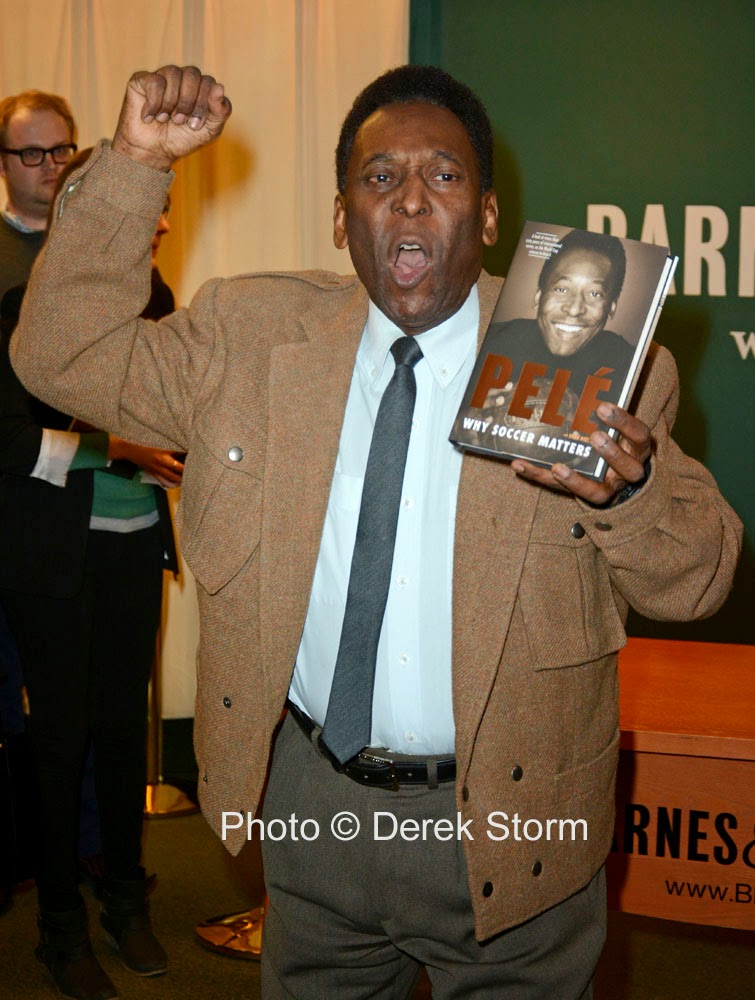 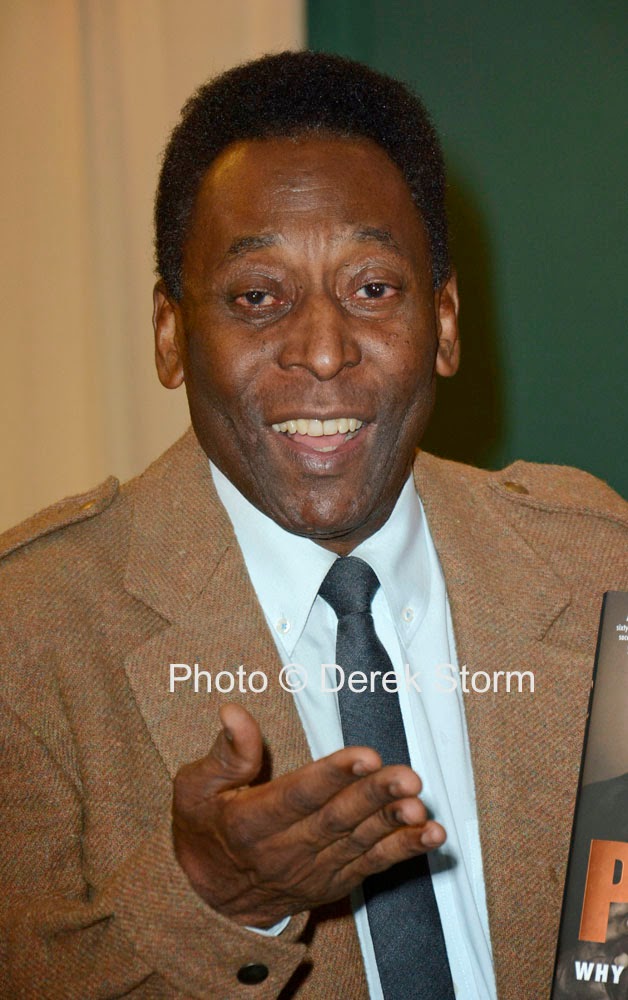 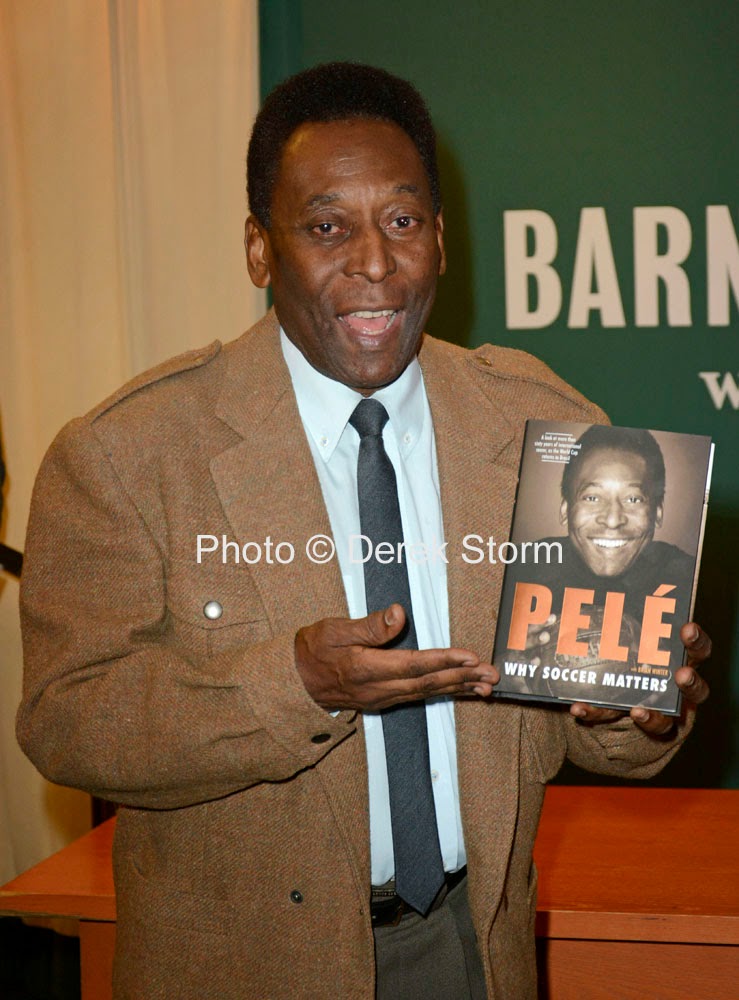 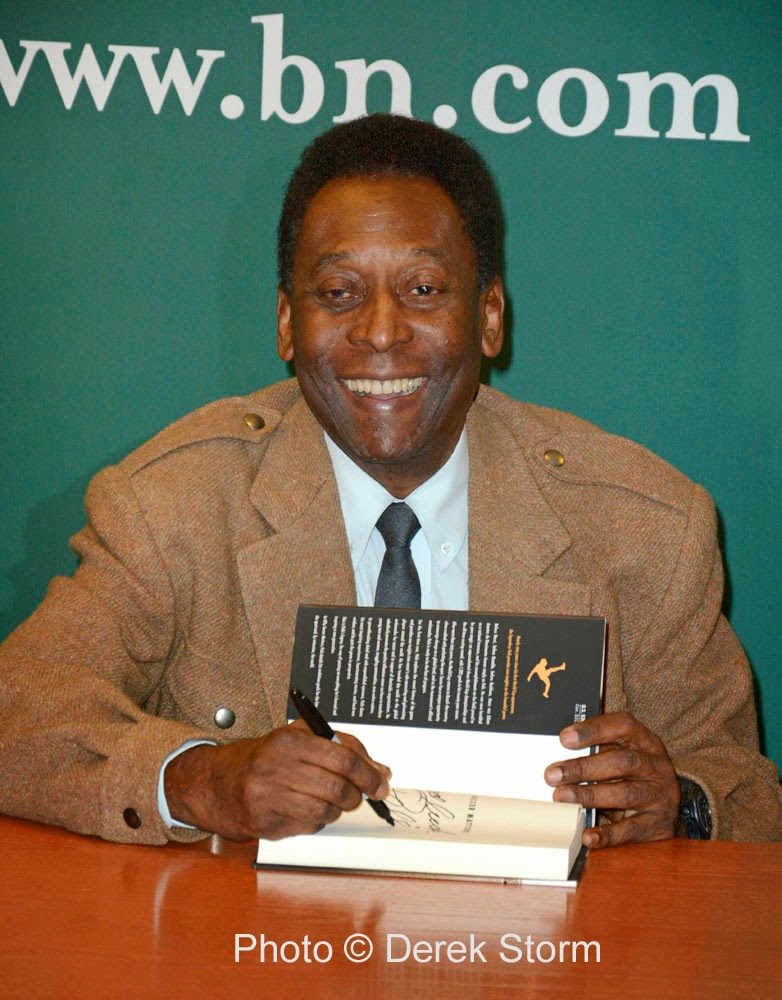