Rohan Chand is a native New Yorker who at the age of 6 was cast as Adam Sandler's adopted son in Jack and Jill (2011). He was then cast as "Issa" in the Showtime series Homeland (2011) and then Peter Berg's Lone Survivor with Mark Wahlberg (2013). Bad Words marks Rohan's first co-starring role opposite Jason Bateman. 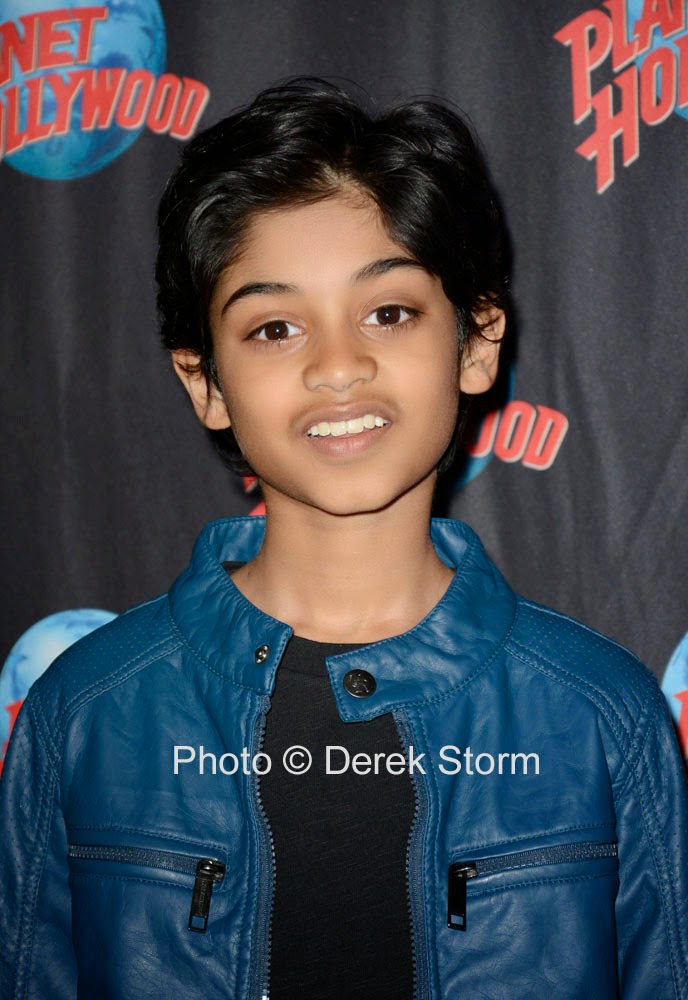 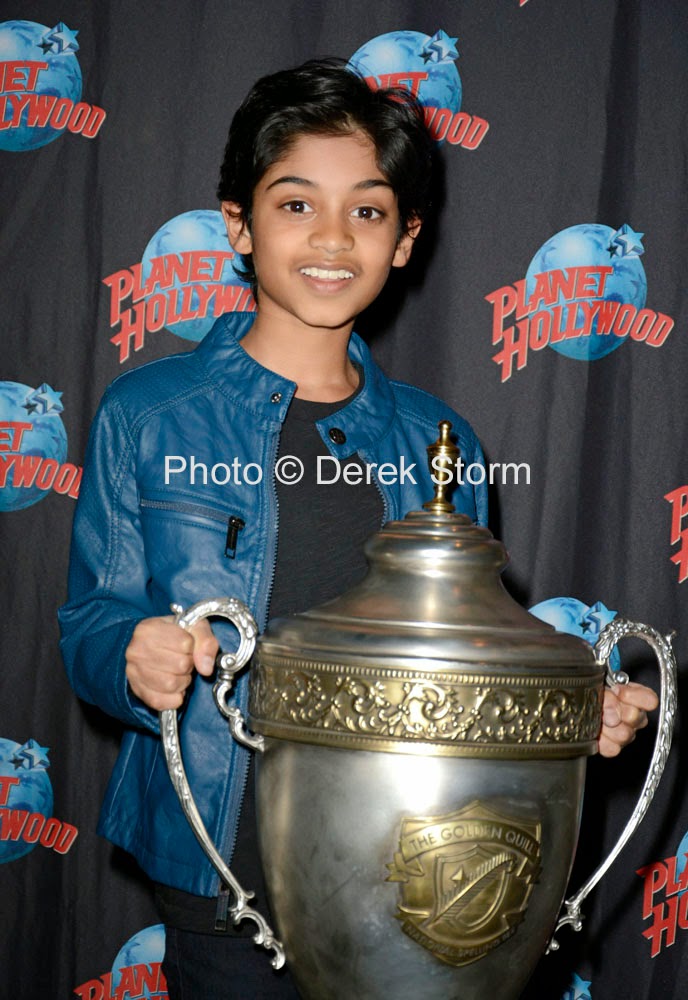 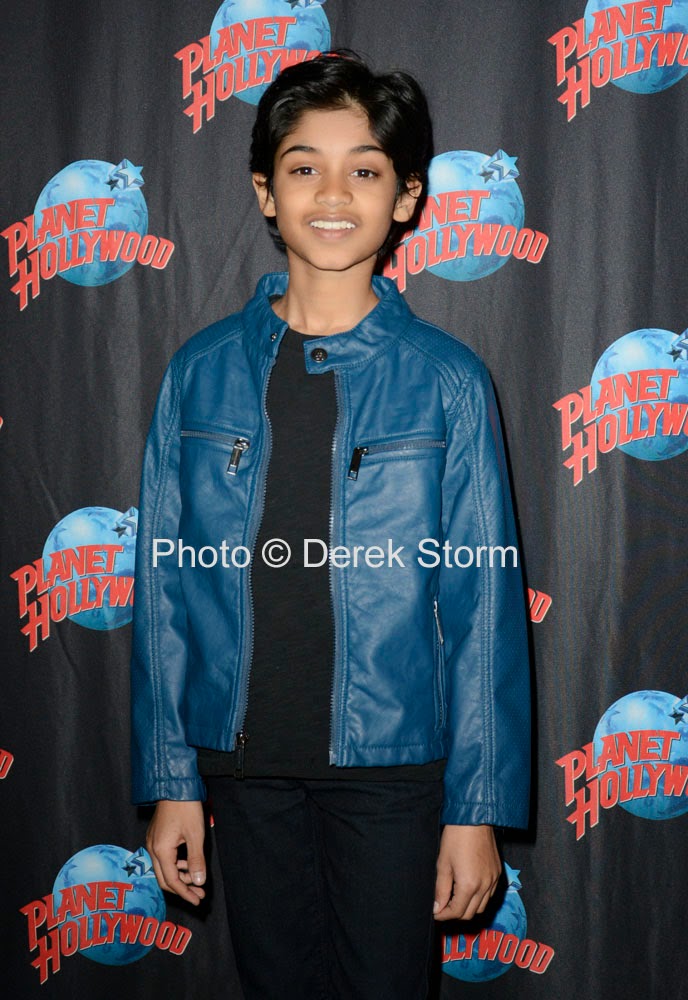 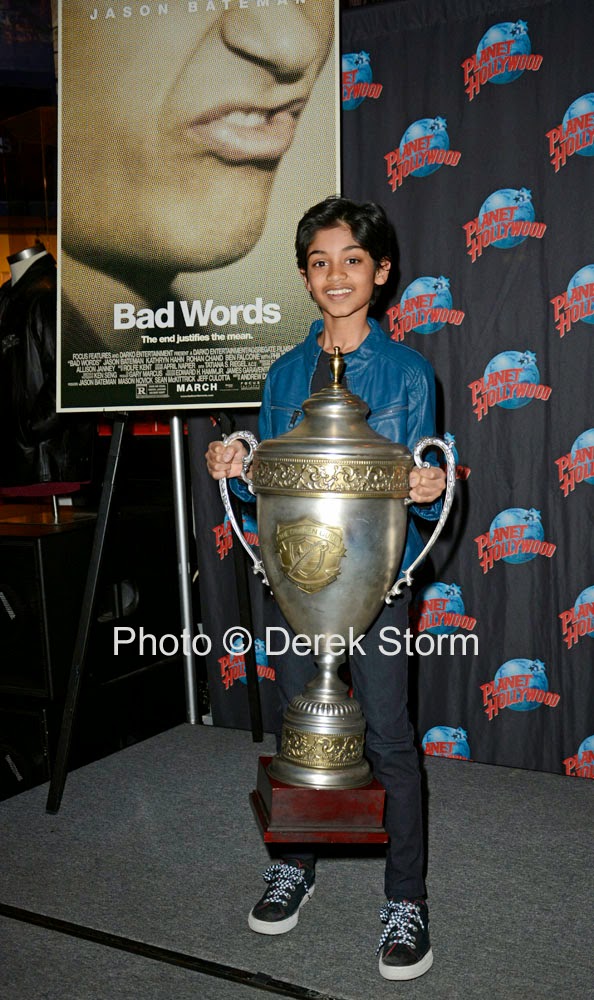