Hunter Hayes, Country Music Association's "Best New Artist of the Year" for 2012 can play over 30 instruments and is the youngest male act to top Billboard's Hot Country Songs chart with his hit song "Wanted" which has sold over 3.5 million copies. His self-titled debut album in 2011 reached #7 on Billboard 200 and #1 on the Top Country Albums chart and has sold over 1 million copies. 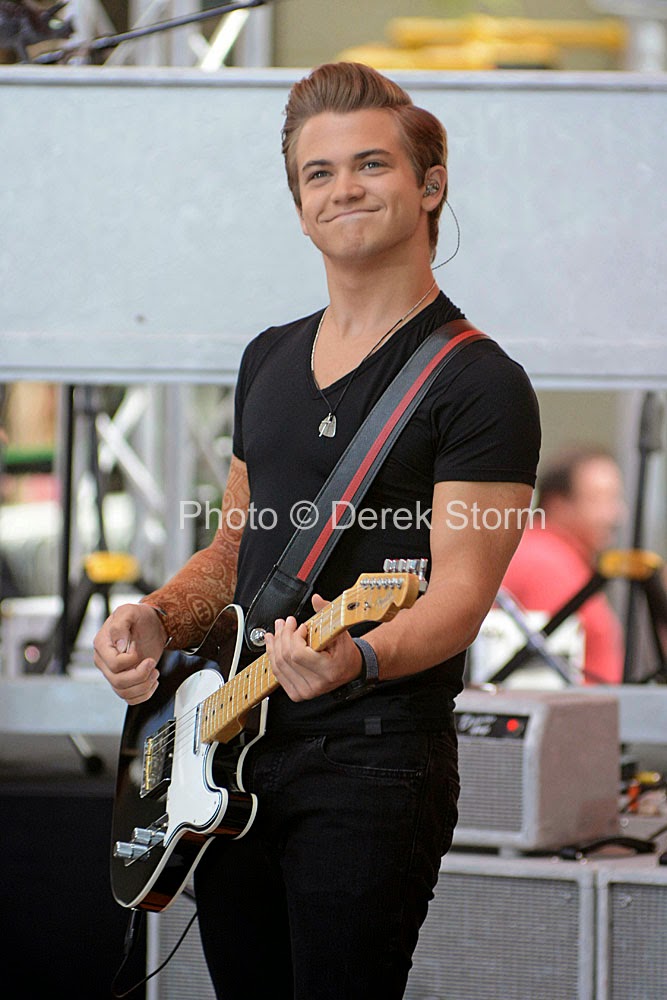 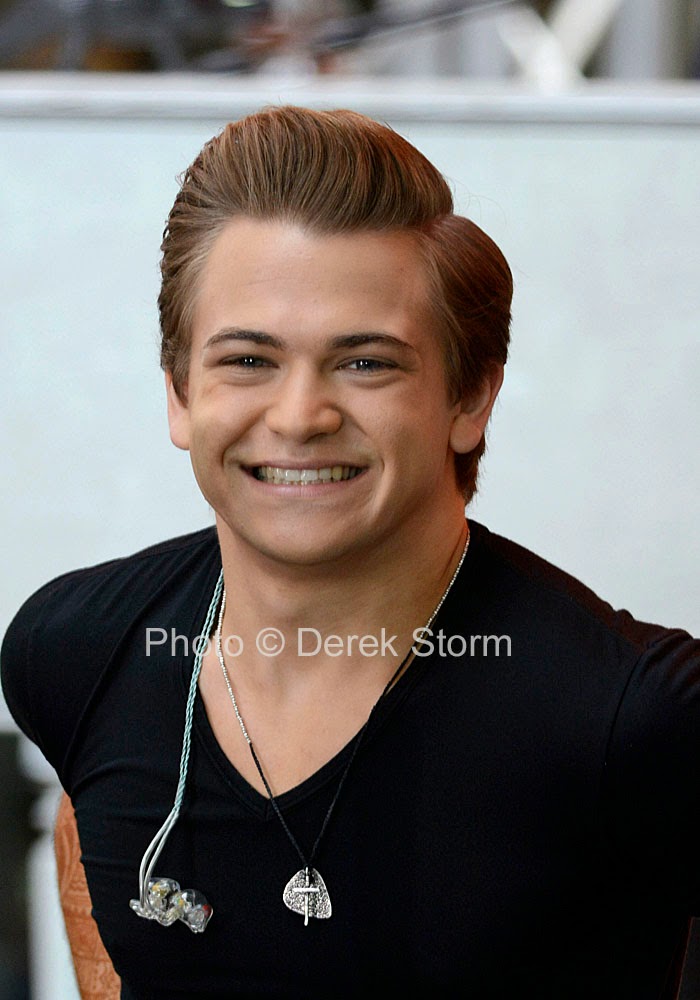 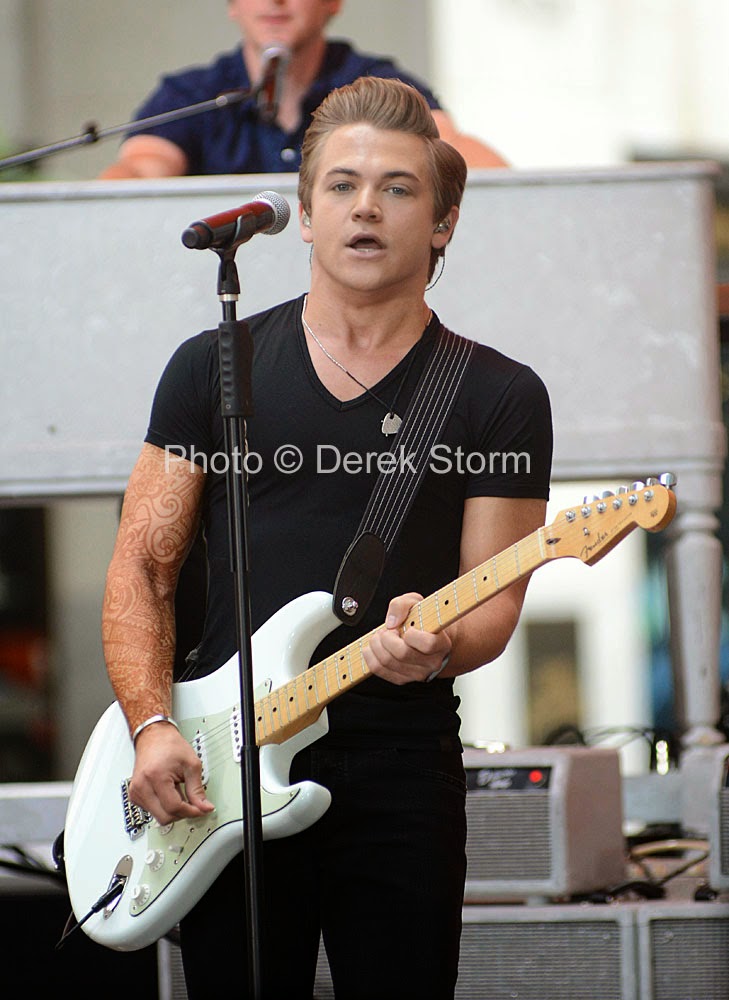 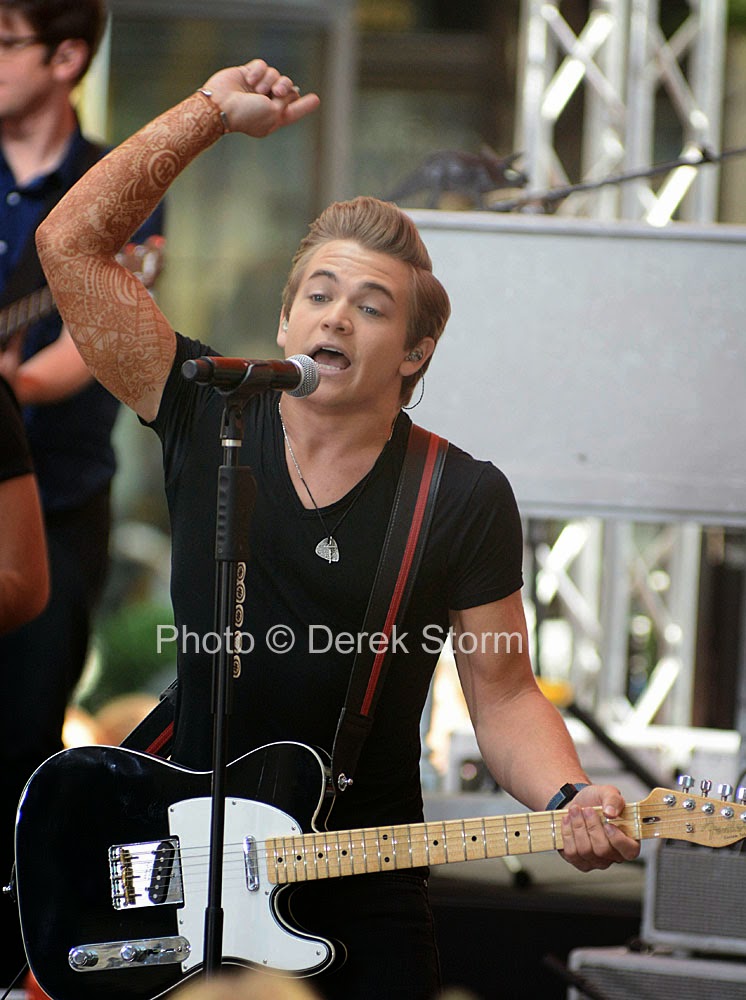 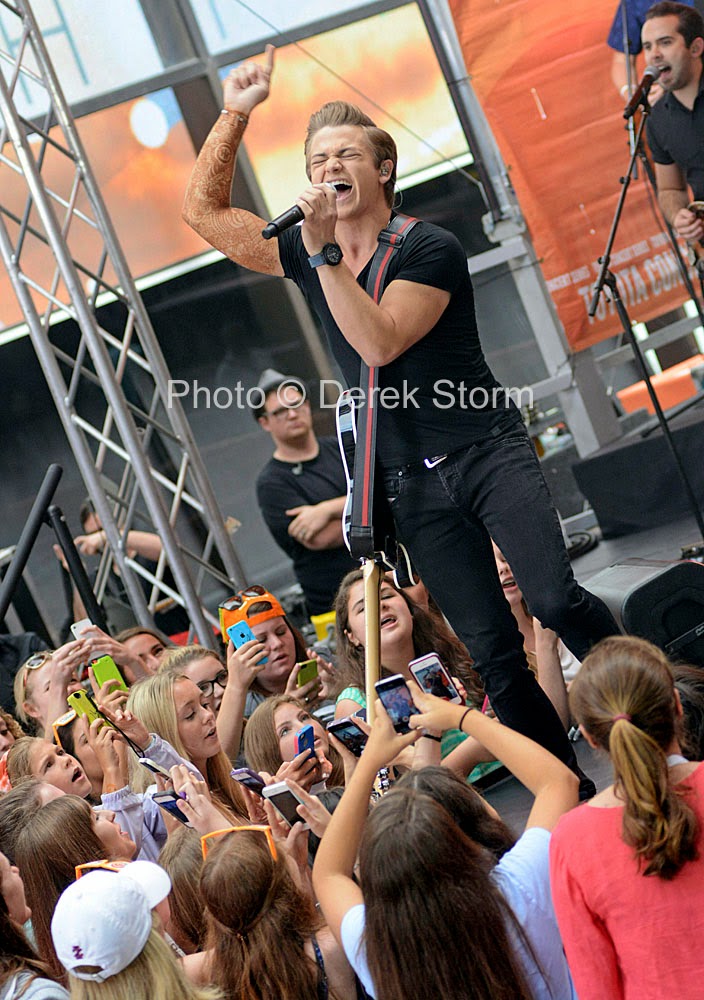 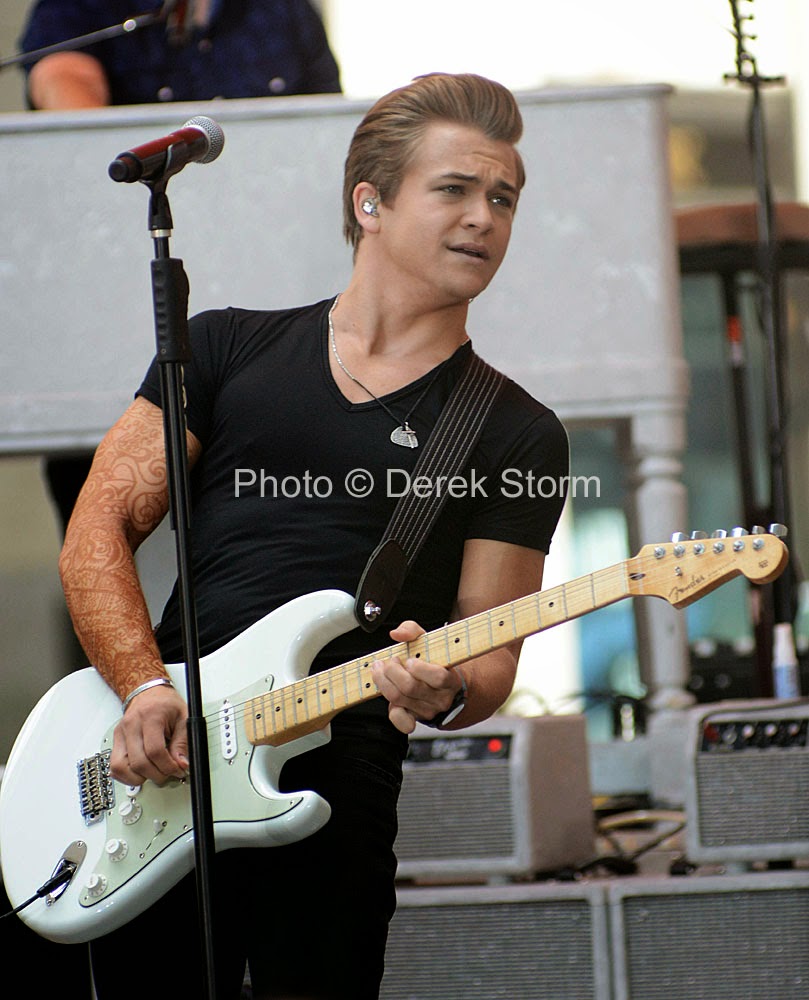 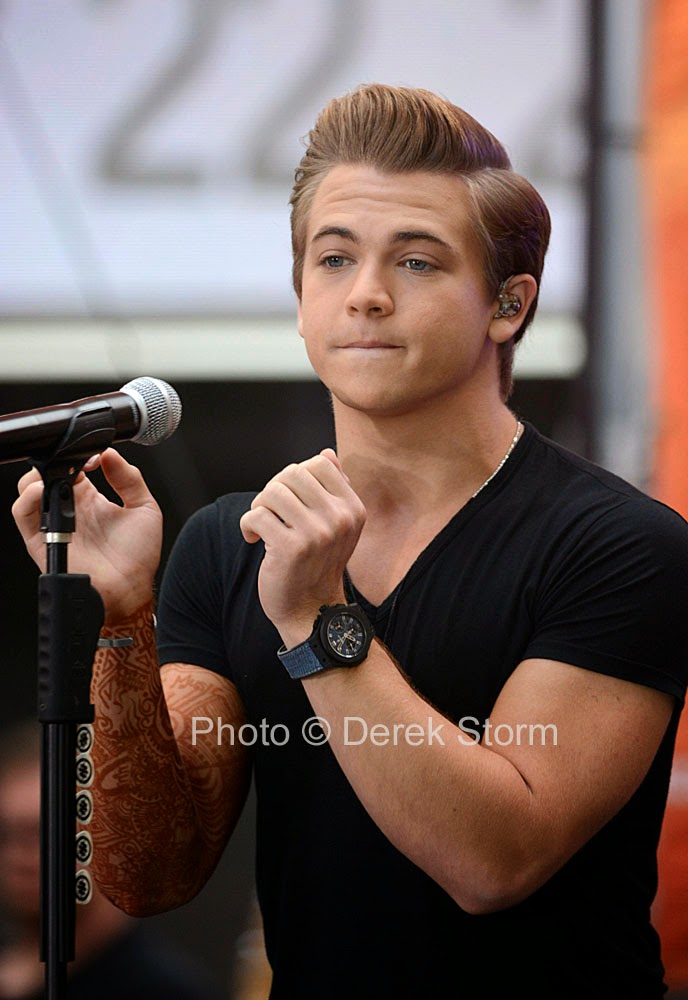 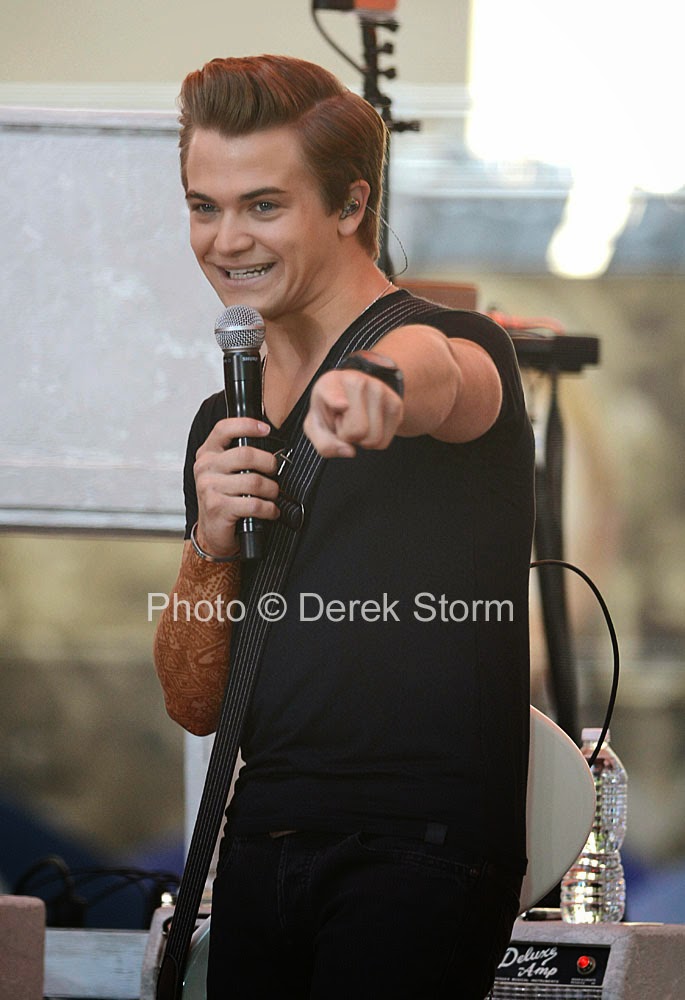