Rhonda Ross Kendrick is an American Emmy Award nominated actress and singer and is the daughter of Diana Ross and Berry Gordy and half sister of Redfoo of LMFAO. 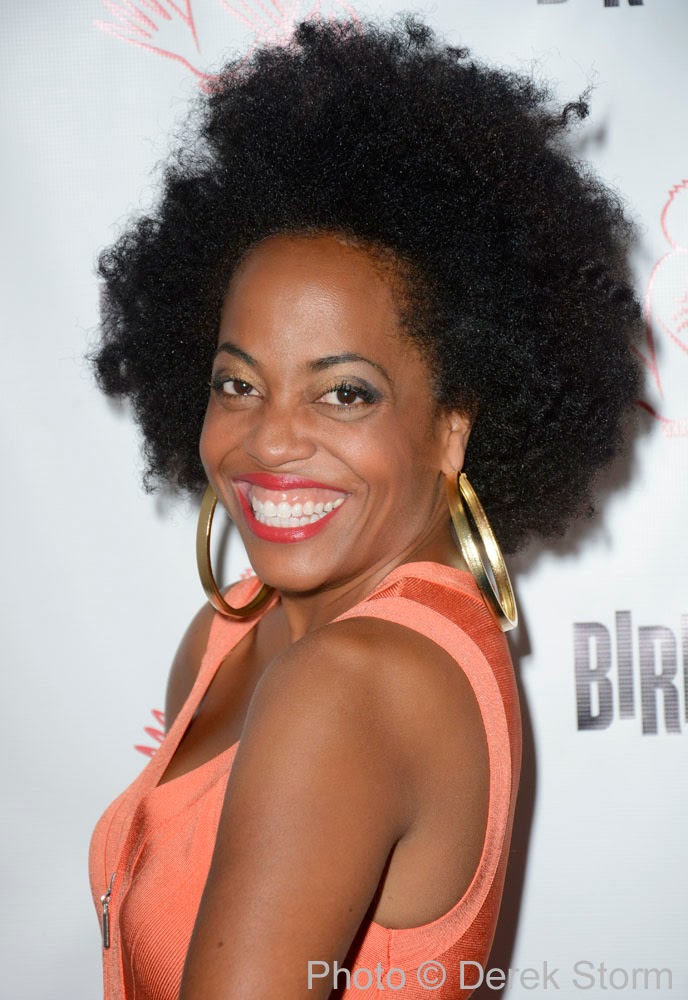 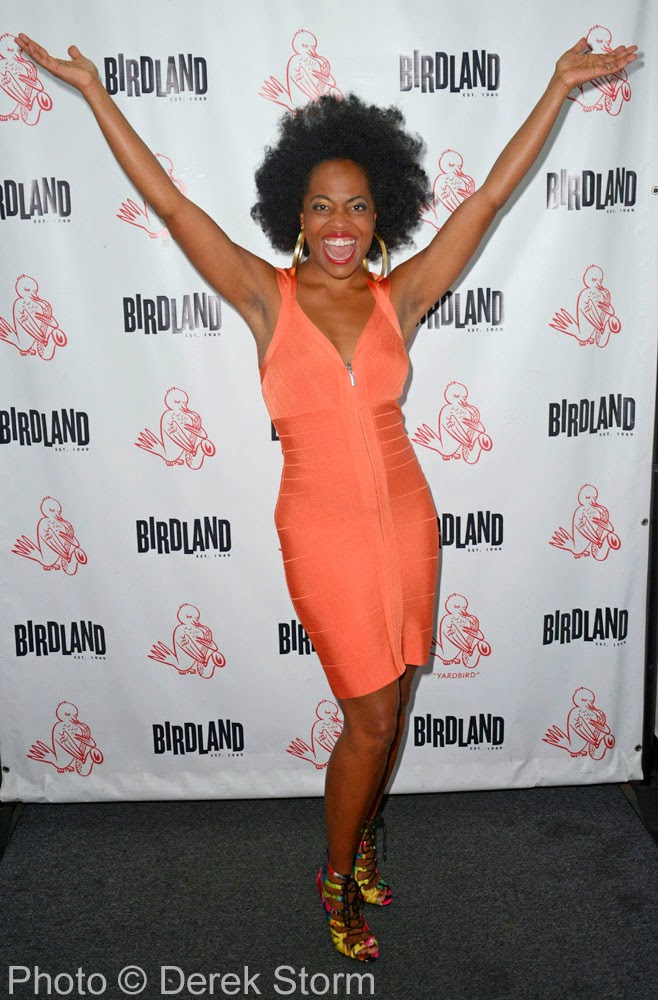 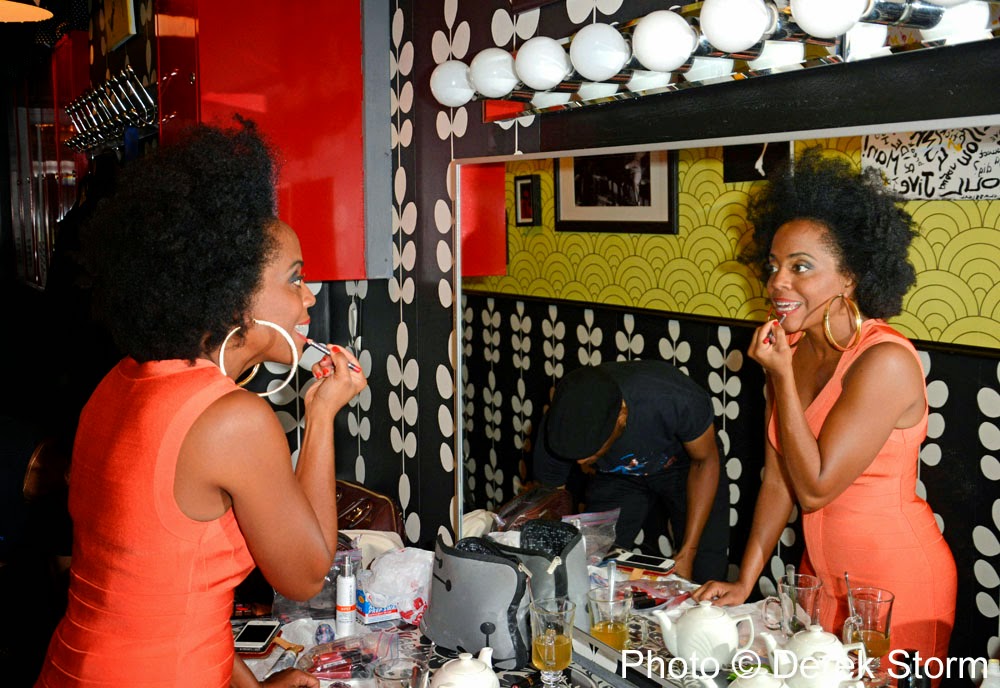 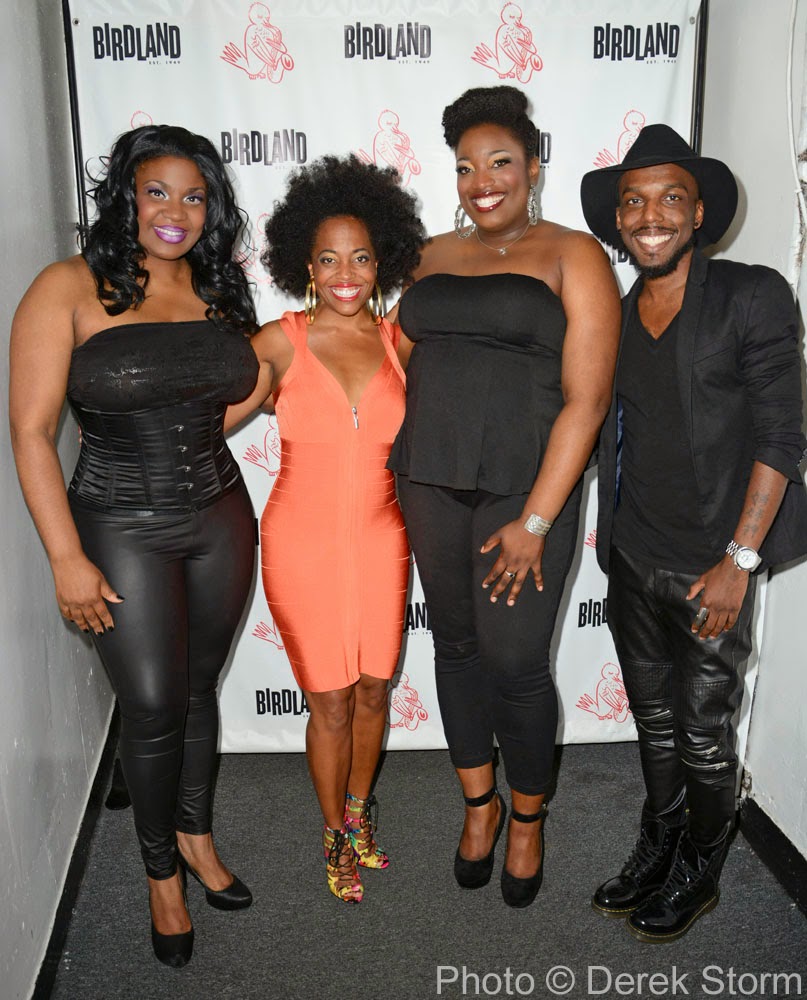 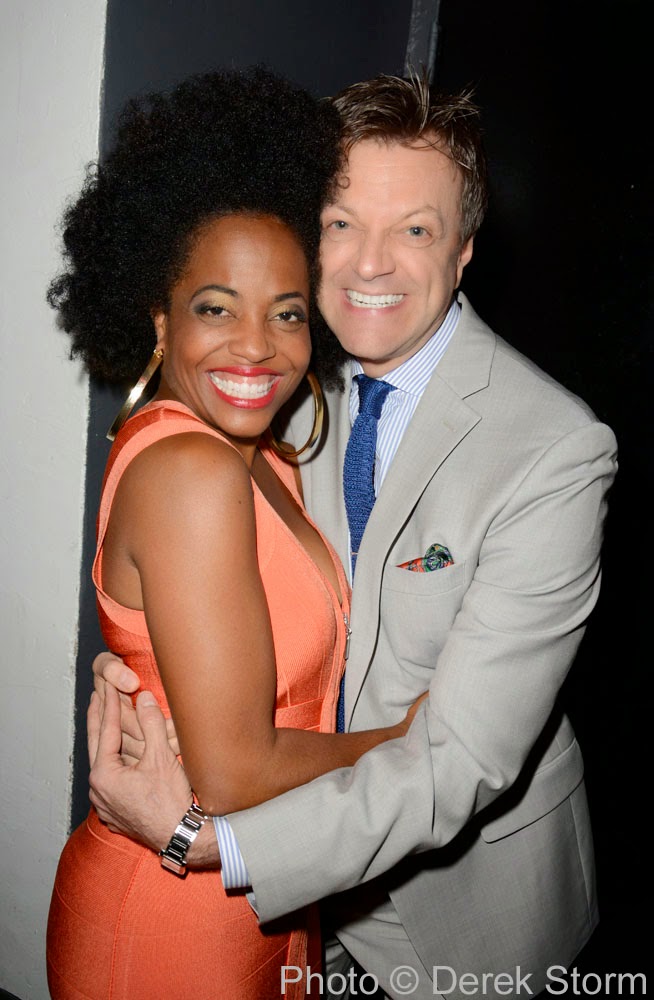 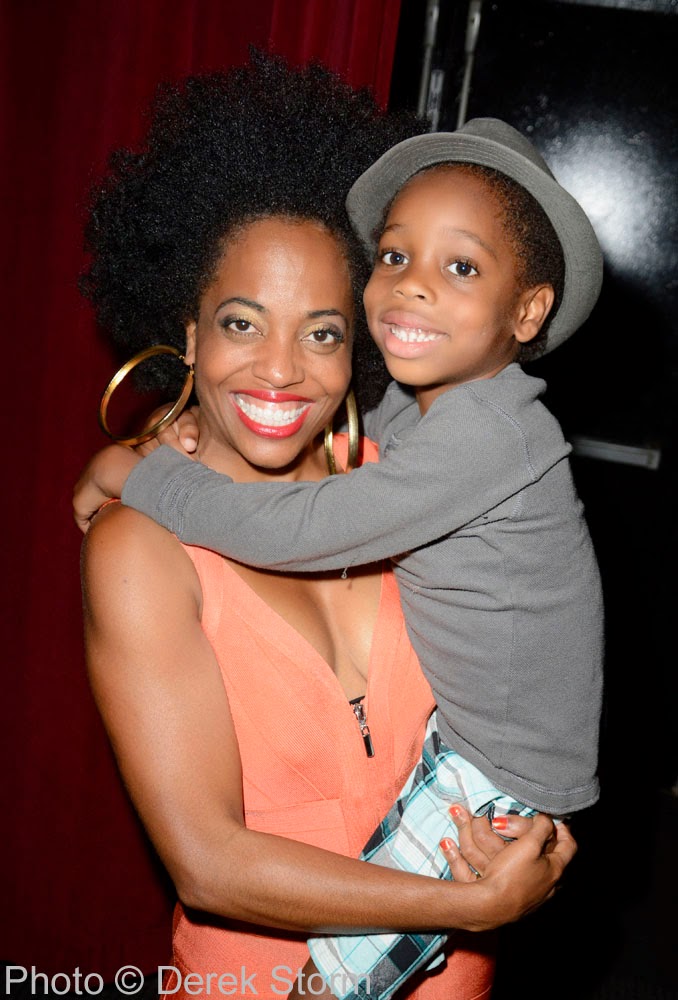 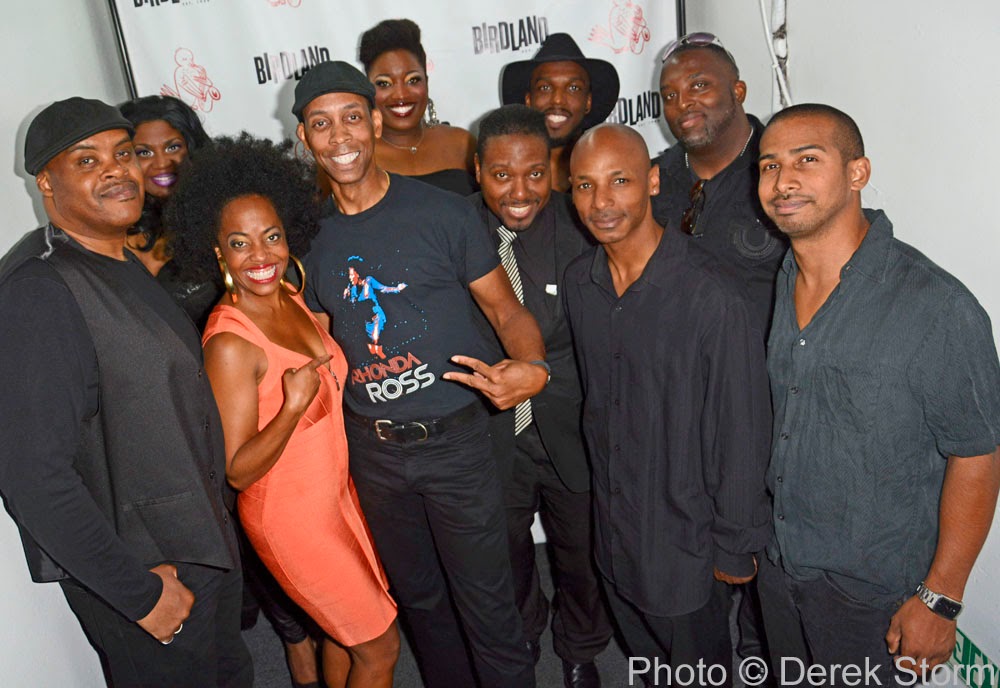 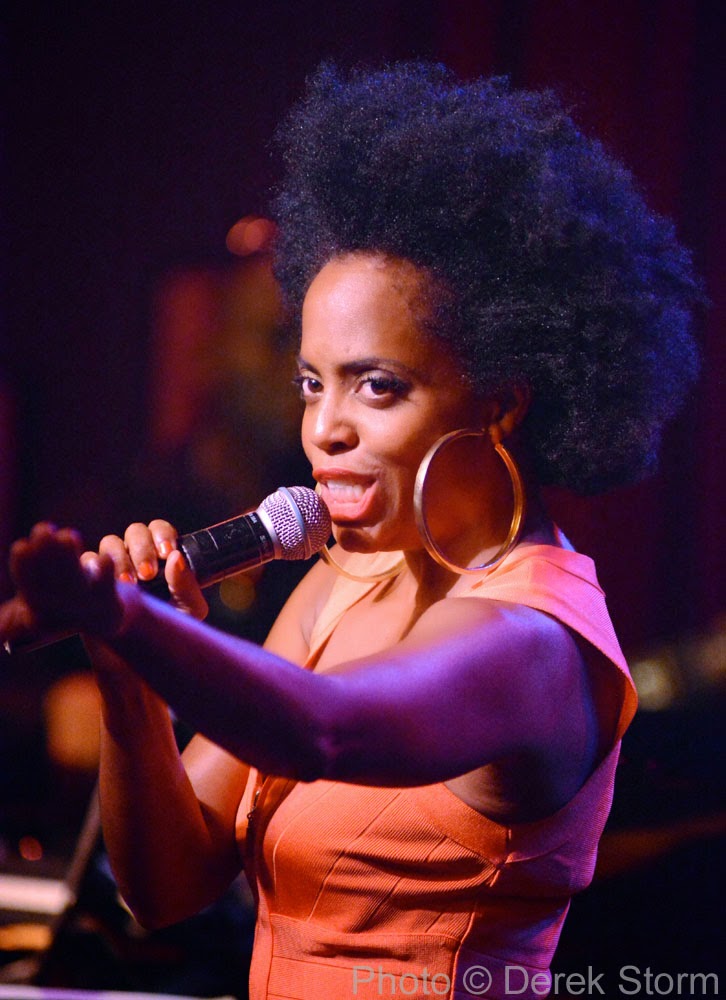 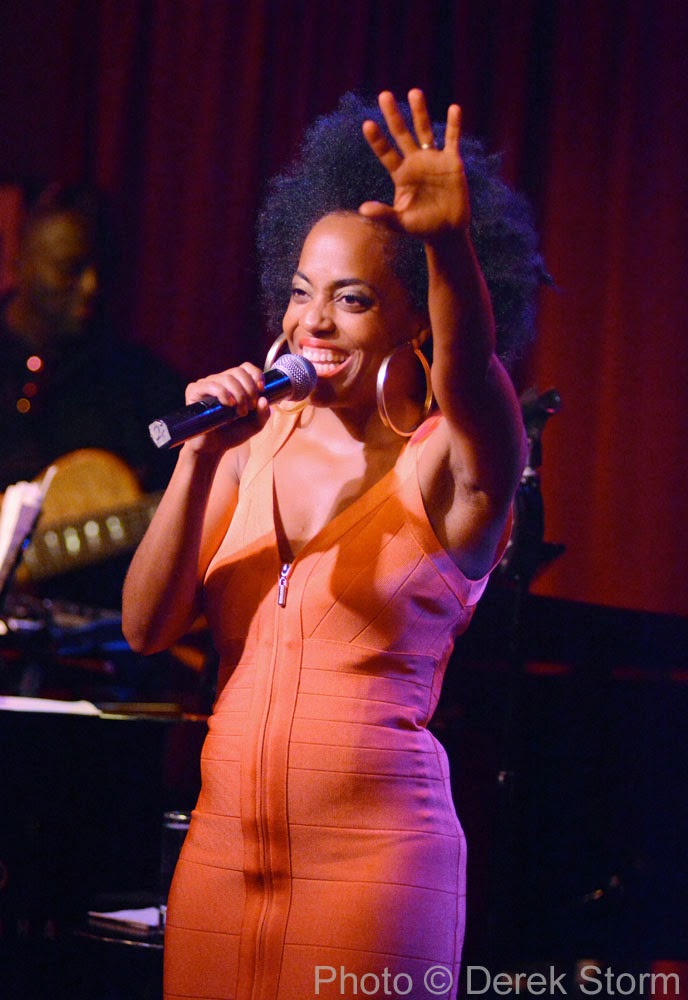 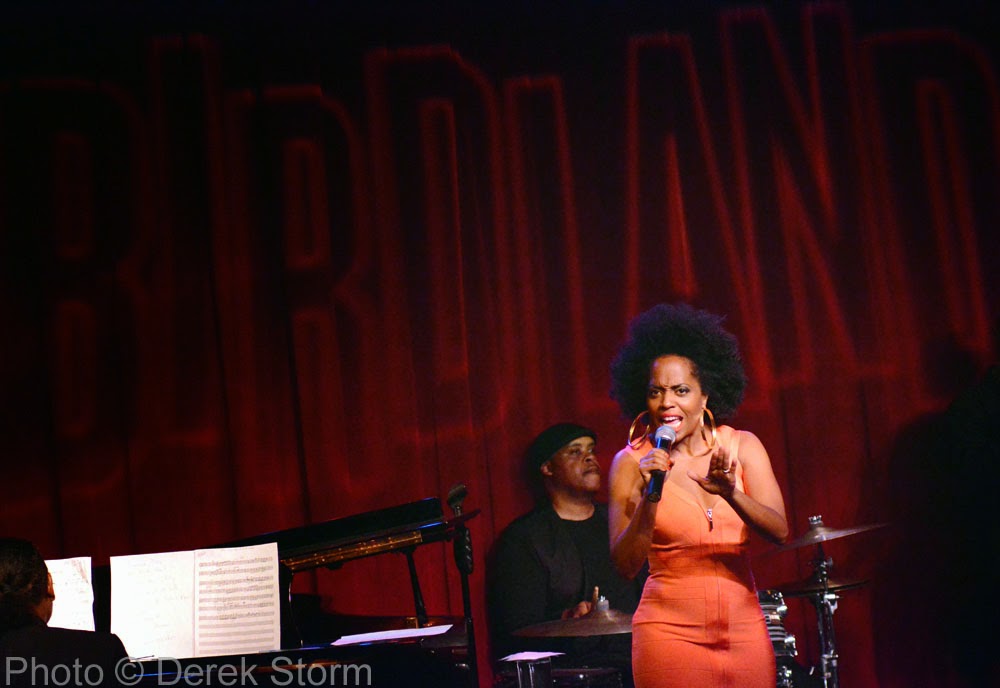 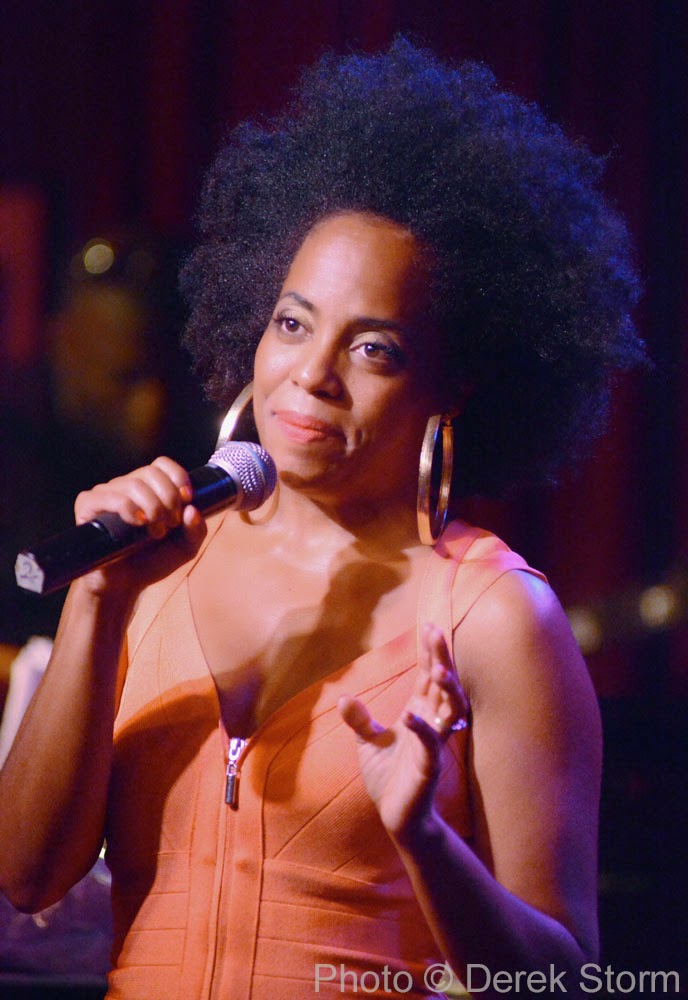 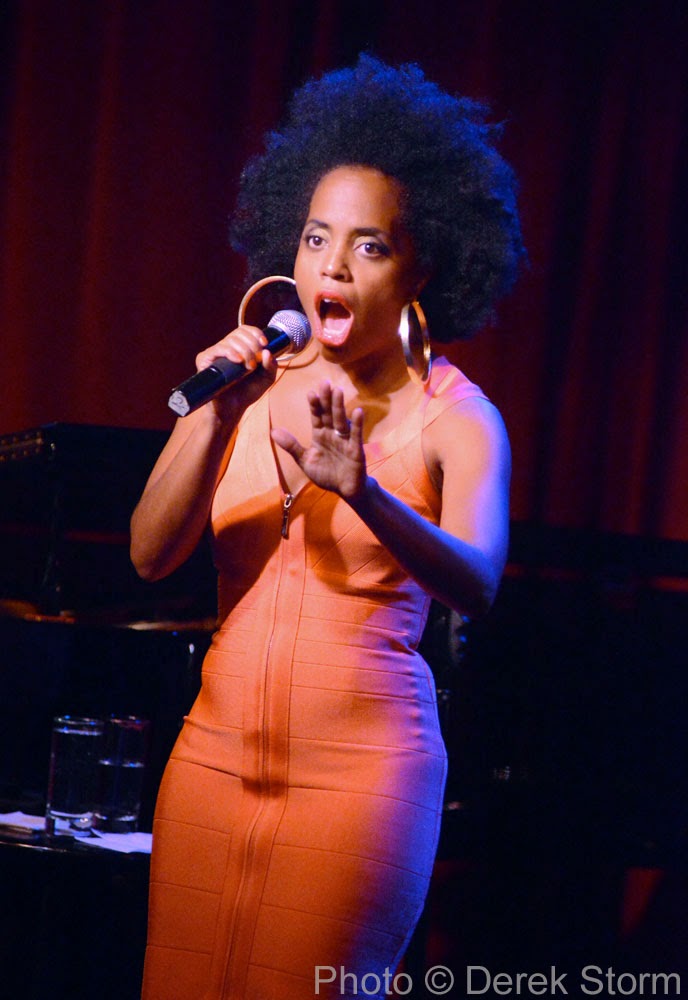 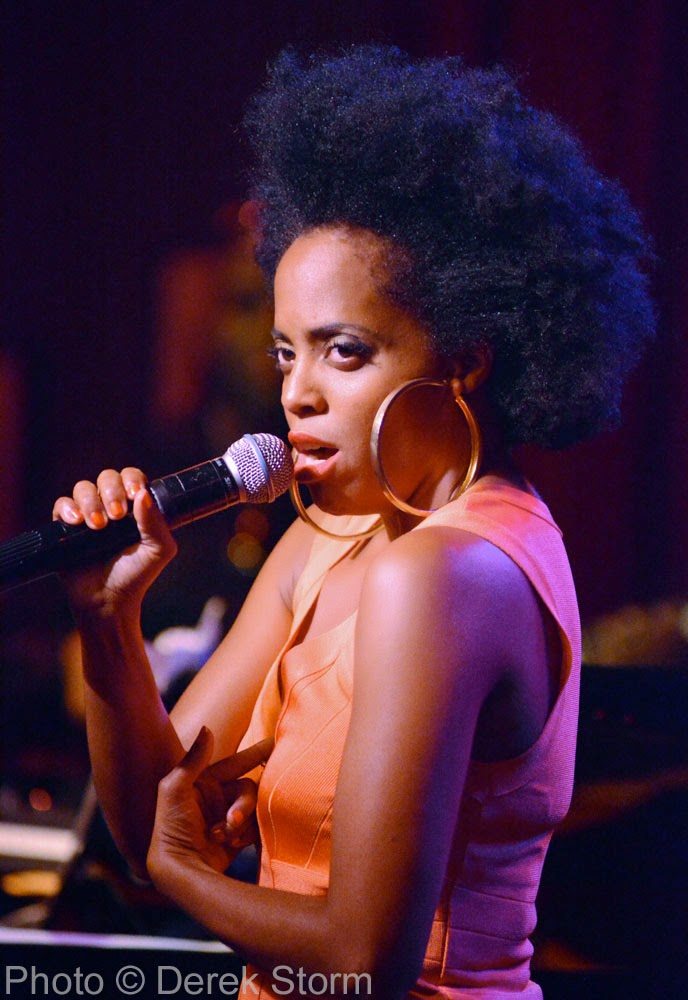 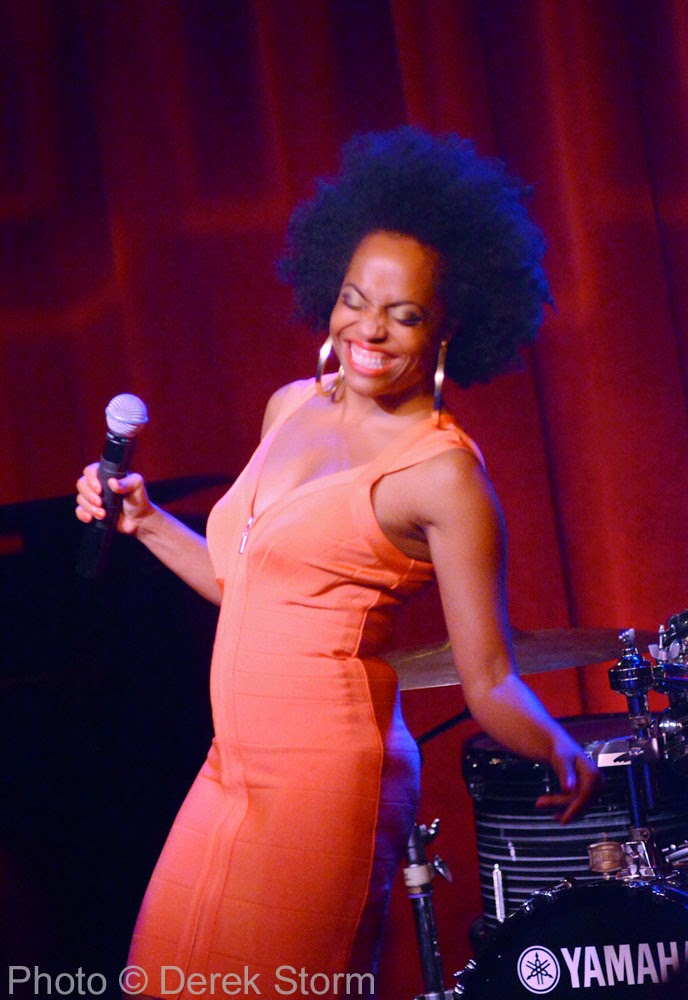 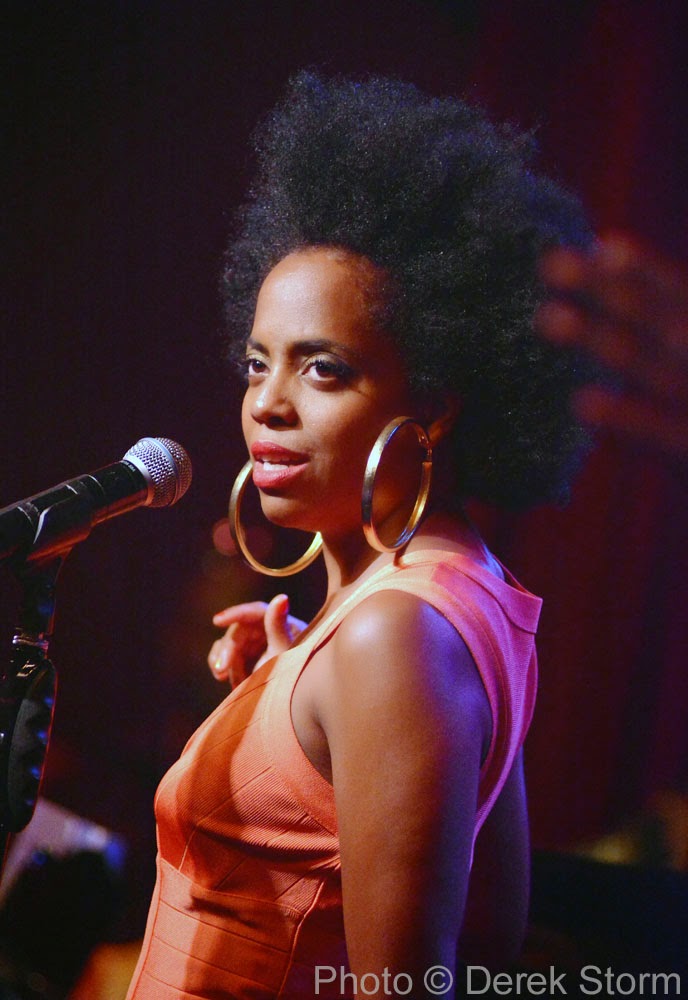 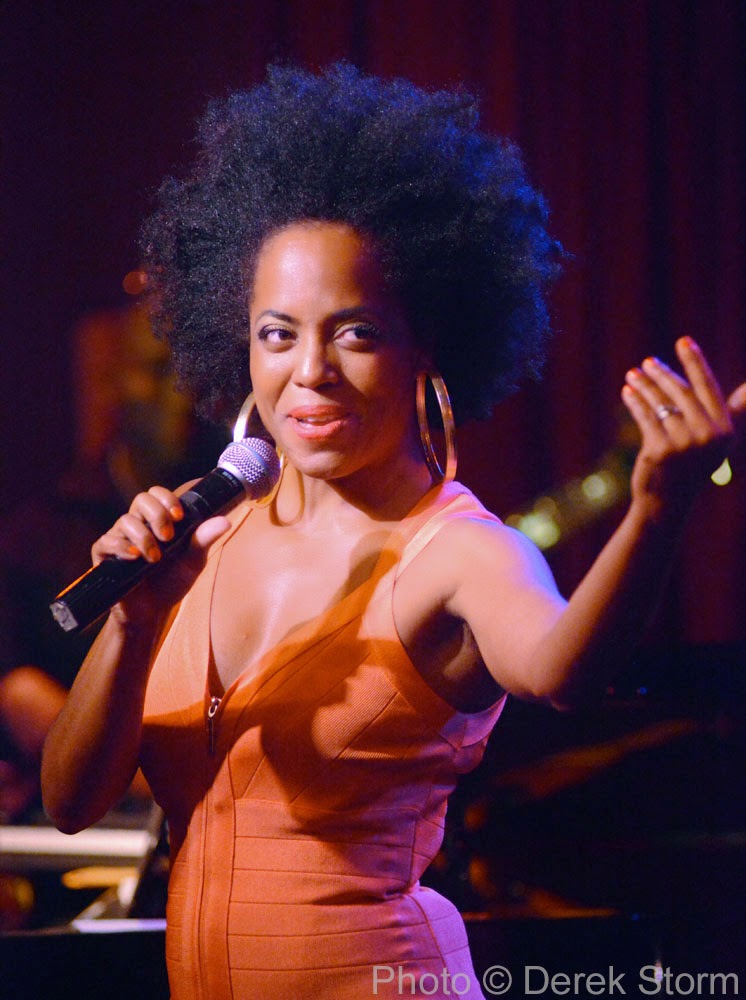 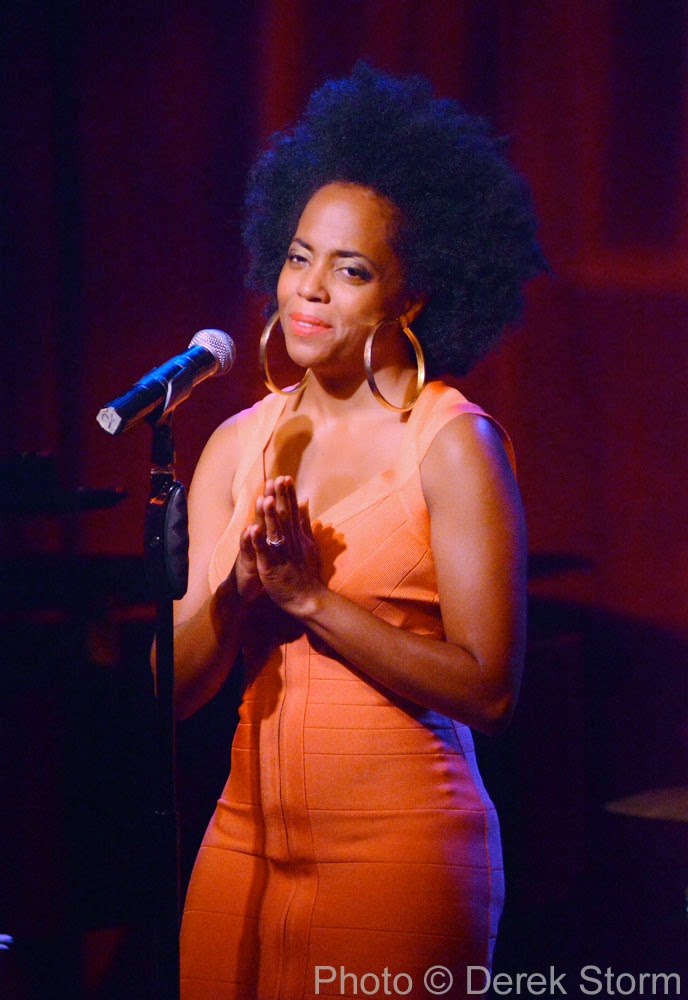 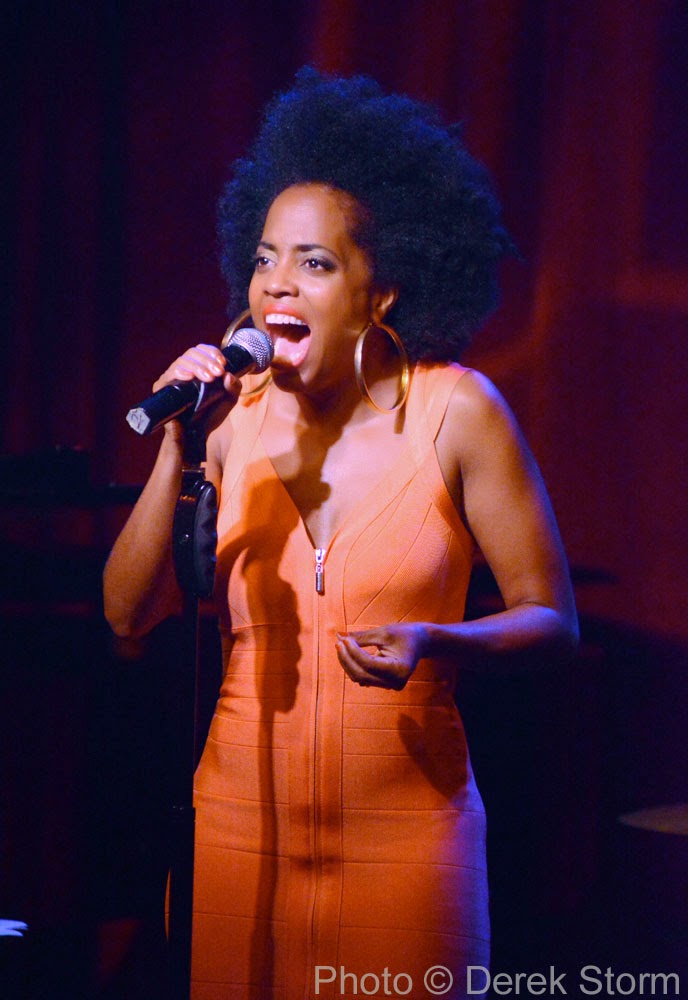 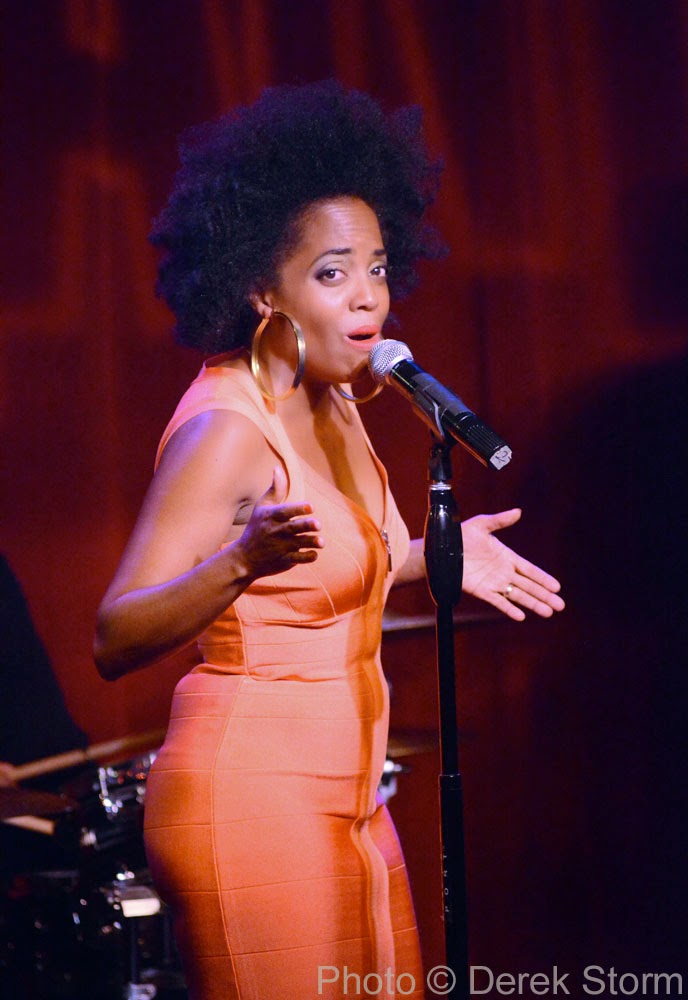 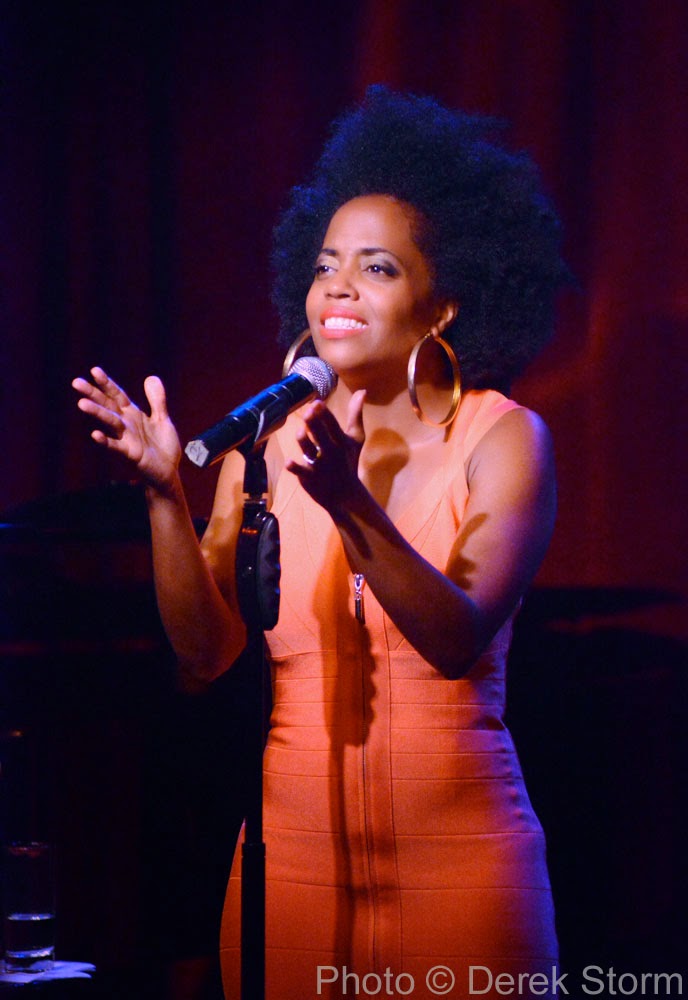 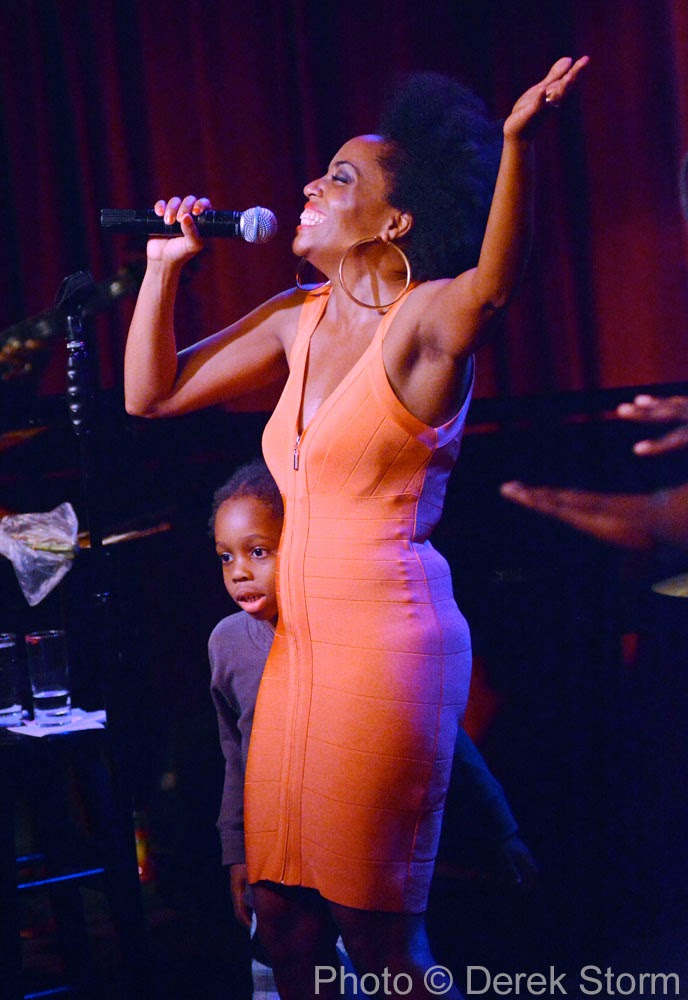 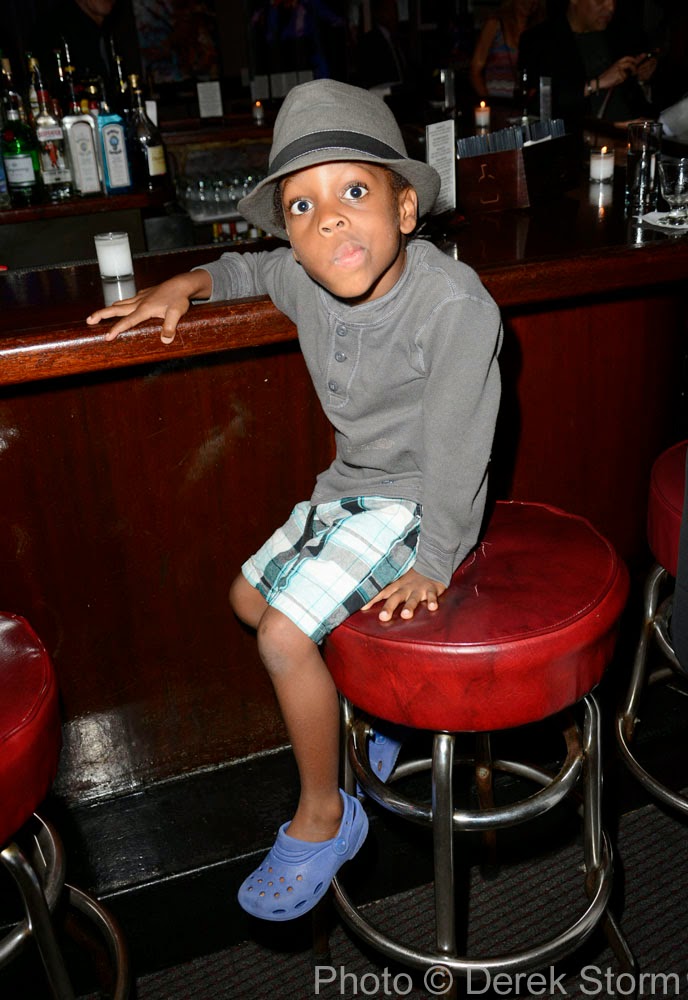