Billy Hayes of "Midnight Express" at the Barrow Street Theater

NYC 9-28-14: Billy Hayes performs his one man show "Riding the Midnight Express with Billy Hayes" at the Barrow Street Theater.

Billy Hayes was arrested at the Istanbul airport in October, 1970 with two kilos of hashish taped to his body. The Turkish High Court sentenced him to life in prison. In October 1975, Billy made his escape from Imrali Island Prison by rowing 17 miles across the Sea of Marmara in a raging storm then trekking hundreds of miles through Turkey and into Greece to his ultimate freedom. In 1976, Billy wrote "Midnight Expresss" chronicling his time in prison and escape which was then made into the Oscar winning film by Alan Parker and Oliver Stone. Billy recounts his story first hand for the first time on a New York stage. 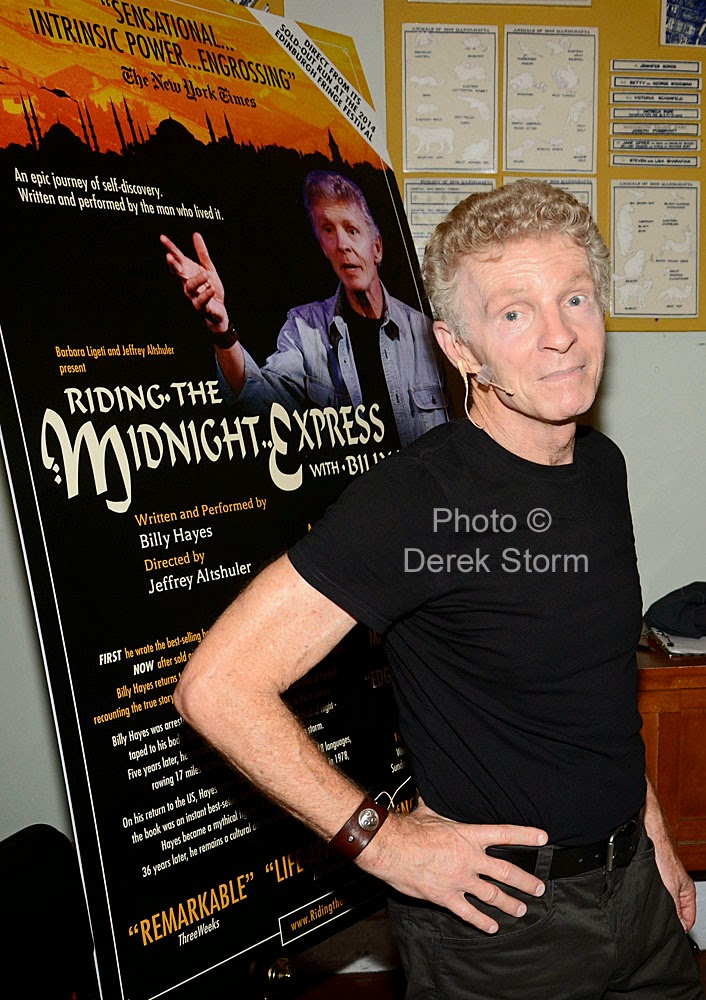 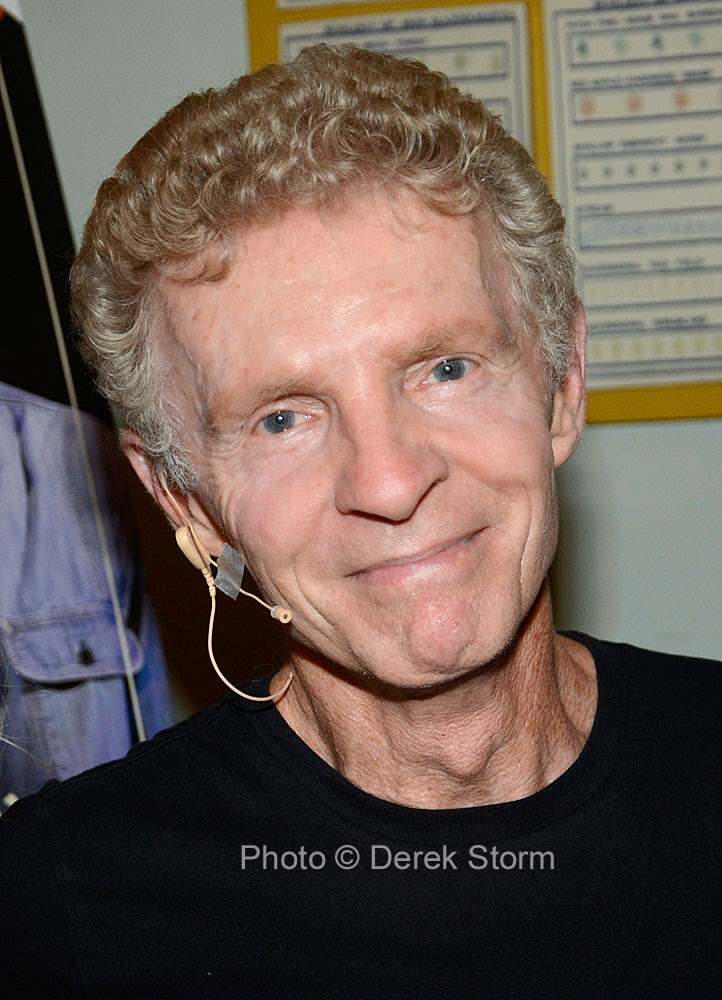 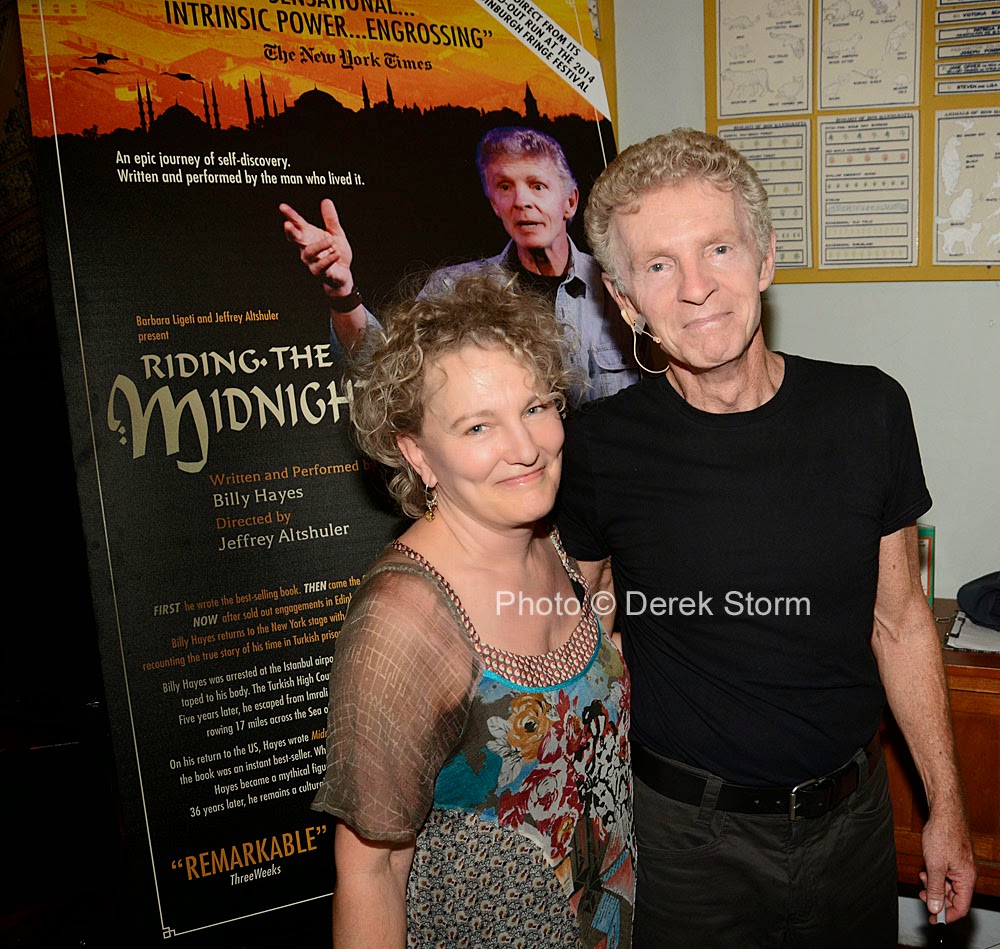