Blek le Rat "Escape From Paris" exhibition at the Quin

Blek le Rat, aka, Xavier Prou was one of the first graffiti artists in Paris and has been described as the "Father of stencil graffiti." Prou began his artwork in 1981, painting stencils of rats on the walls of Paris streets. He describes the rat as "the only free animal in the city" and one which "spreads the plague everywhere, just like street art." His name originates from the comic book Blek le Roc, using "rat" as an anagram for "art."He has influenced artists Richard Hambleton and most famously Banksy who acknowledges Prou's influence stating "...everey time I think I've painted something slightly original, I find out that Blek le Rat has done it as well, only twenty years earlier." 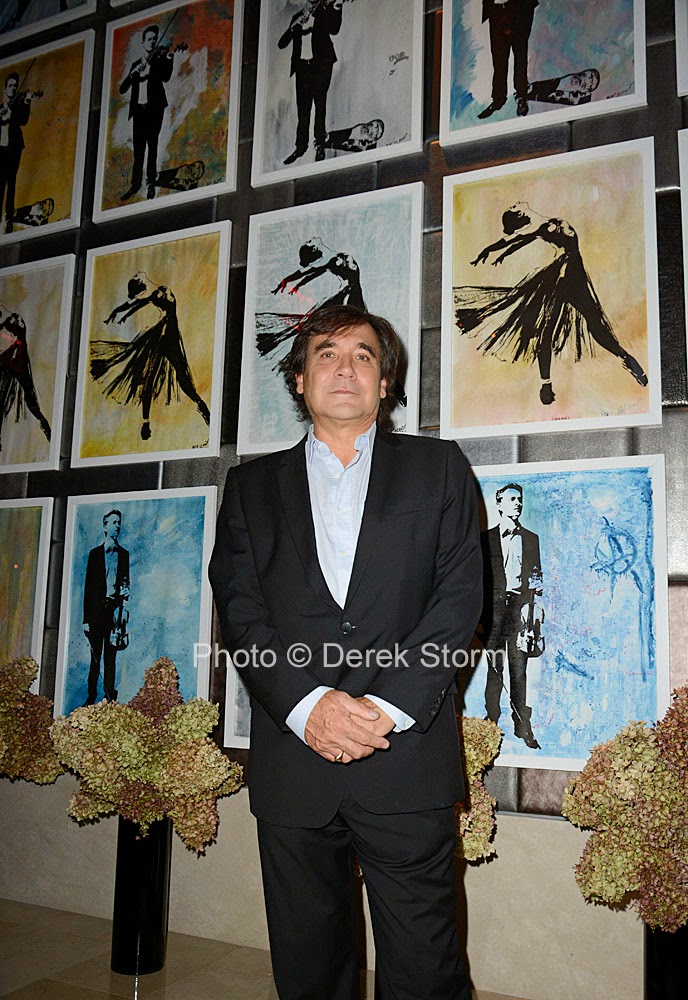 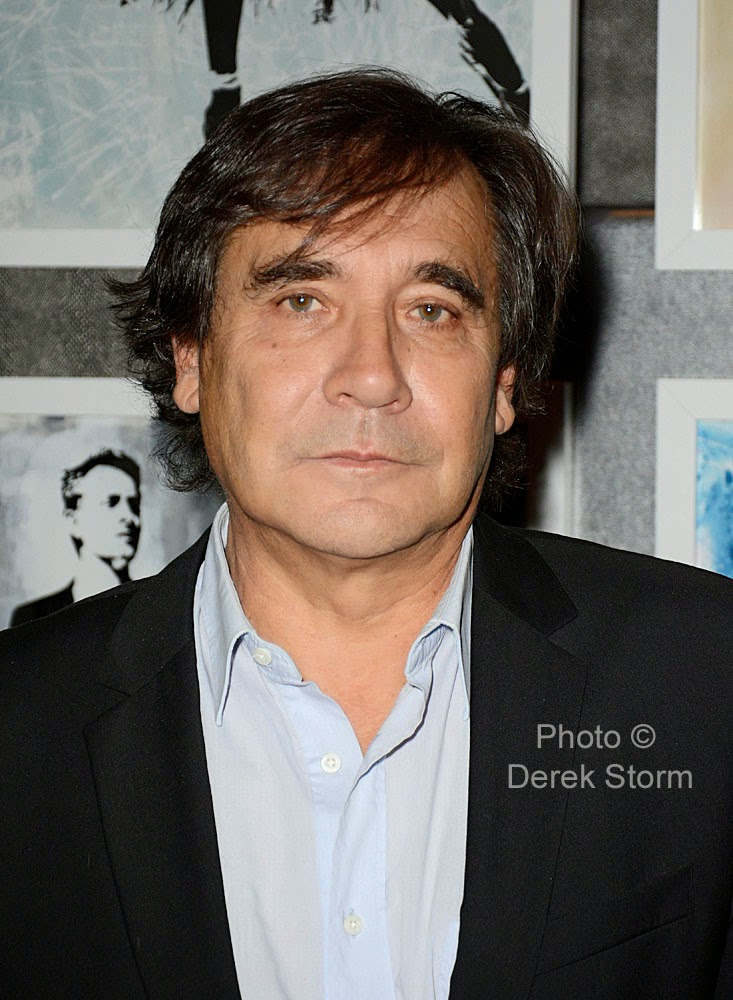 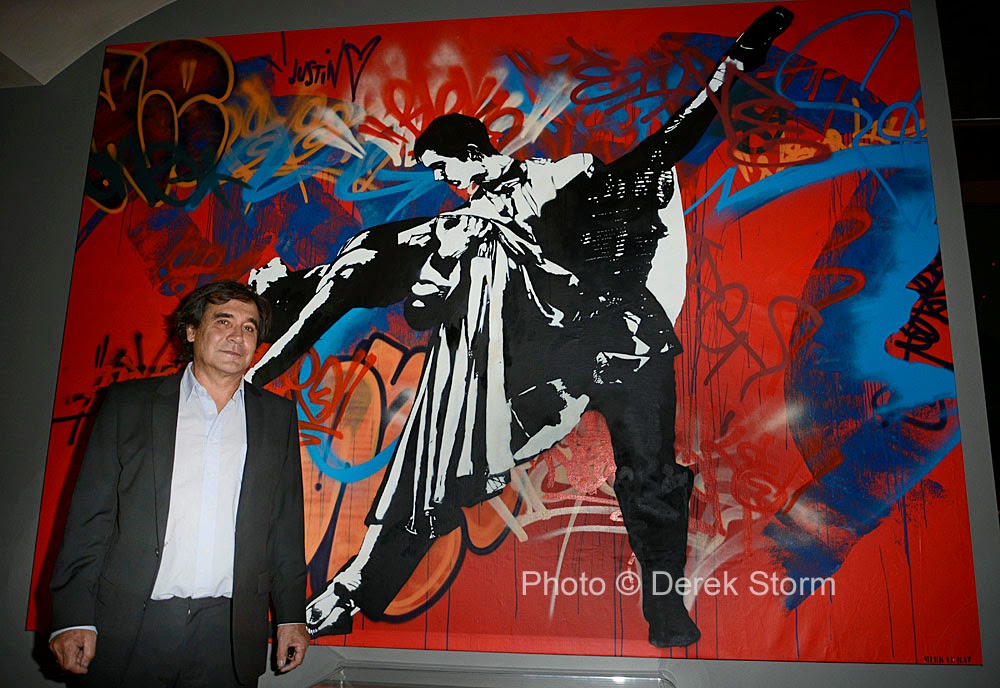 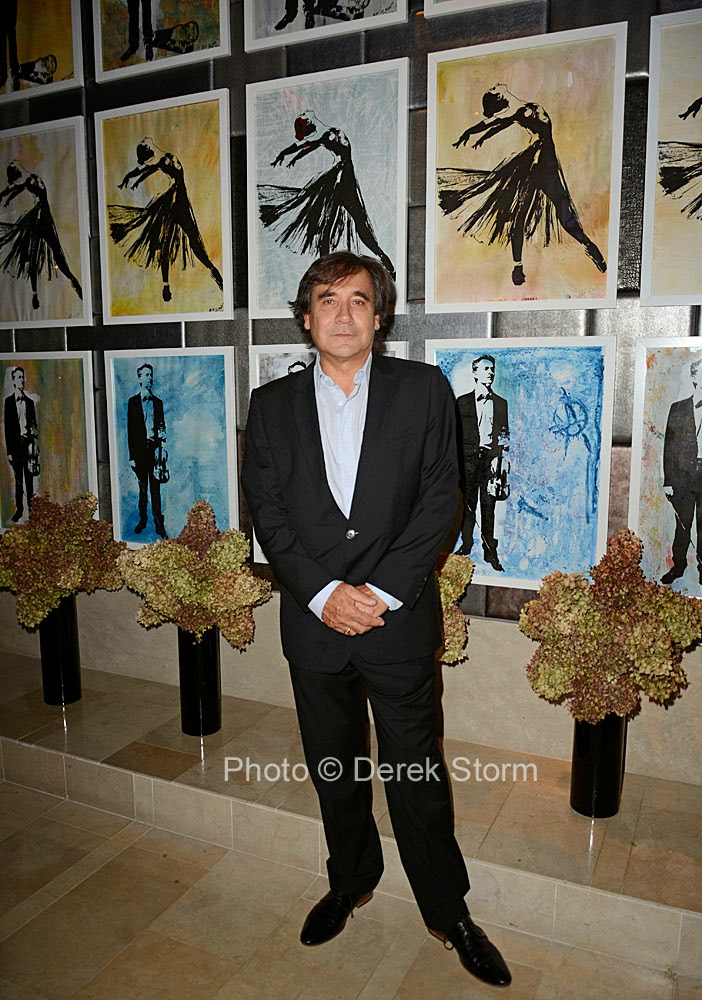 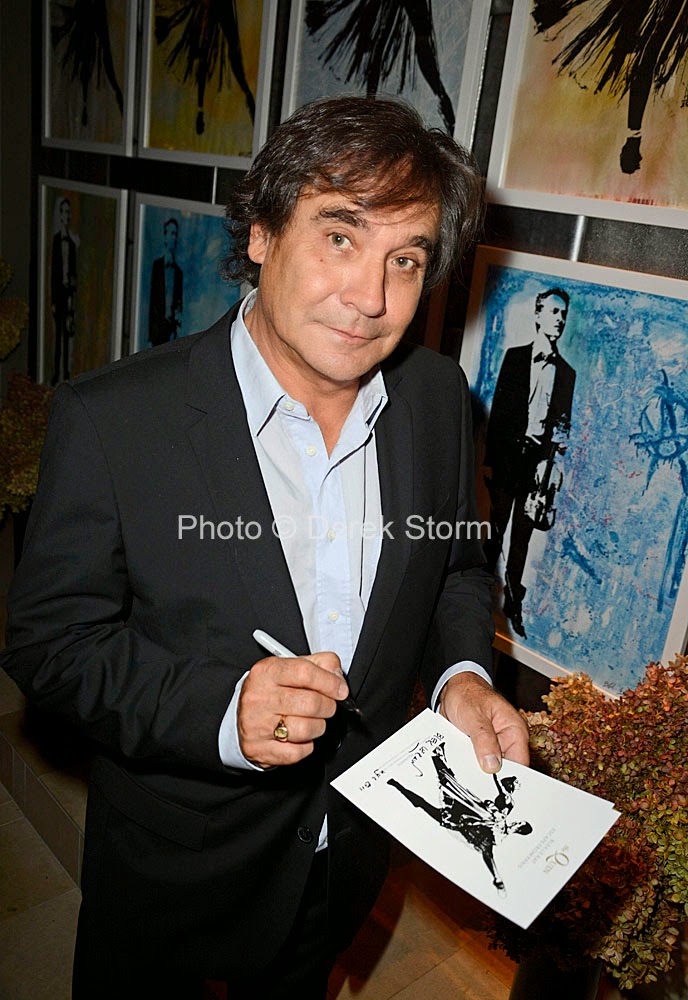 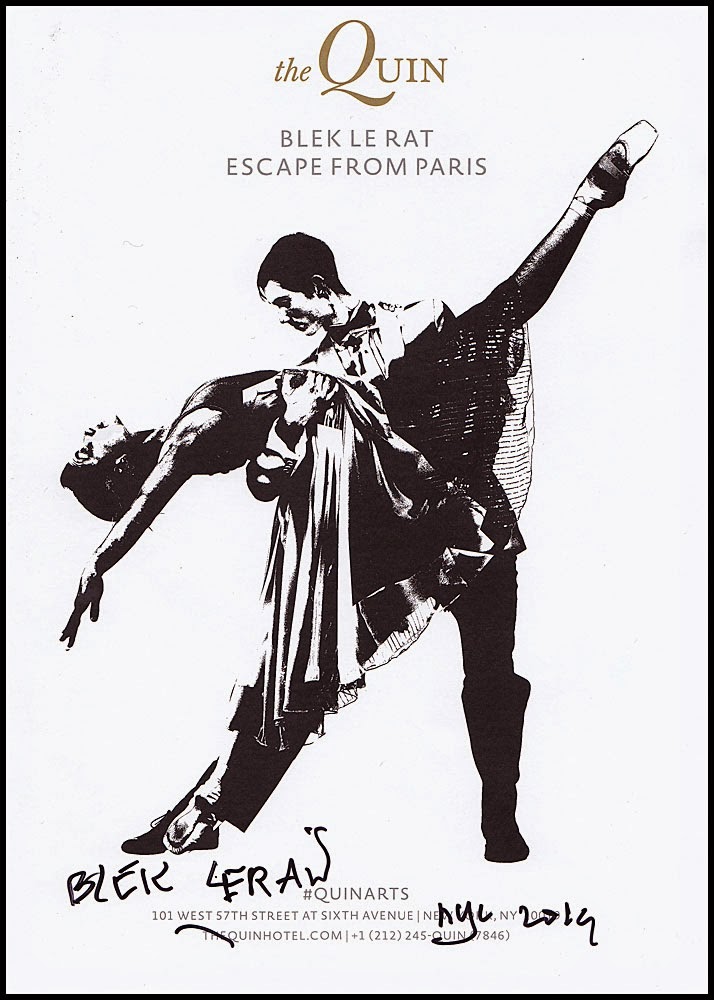