"Rosewater" is based on the best selling memoir by Maziar Bahari. The film is the directorial debut of Jon Stewart and stars Gael Garcia Bernal. Rosewater follows the Tehran-born Bahari, a journalist with Canadian citizenship. In June 2009, Bahari returned to Iran to interview Mr. Hossein Mousavi, who was challenger to president Mahmoud Ahmadinejad. As Mousavi's supporters protested Ahmadinejad's victory declaration hours before the polls closed, Bahari endured personal risk by sending footage of the street riots to the BBC. Bahari was arrested by police, led by a man identifying himself as "Rosewater" who tortured and interrogated him over the next 118 days. With Bahari's wife leading the international campaign to have her husband freed, and media outlets keeping the story alive, Iranian authorities released Bahari on bail and the promise he would act as a spy for the government. 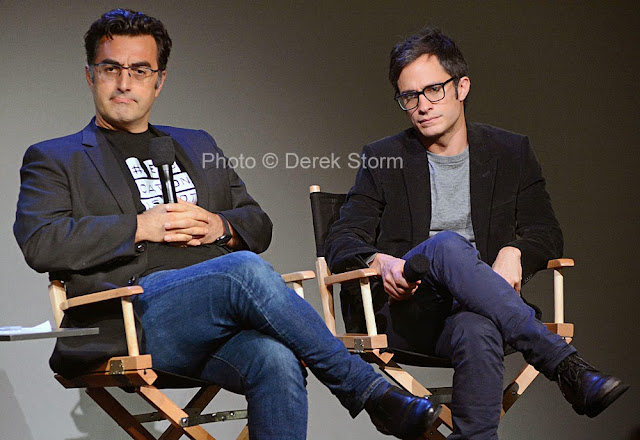 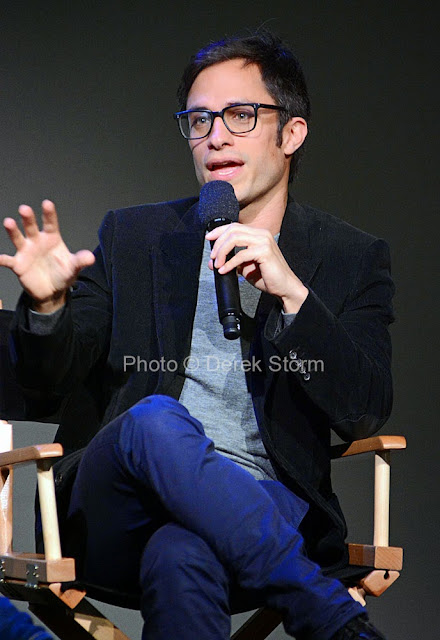 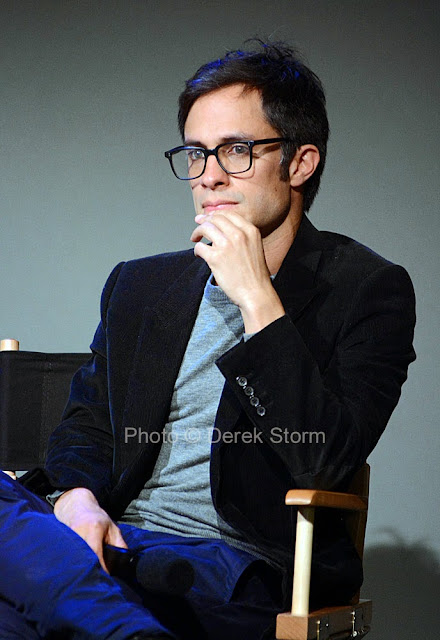 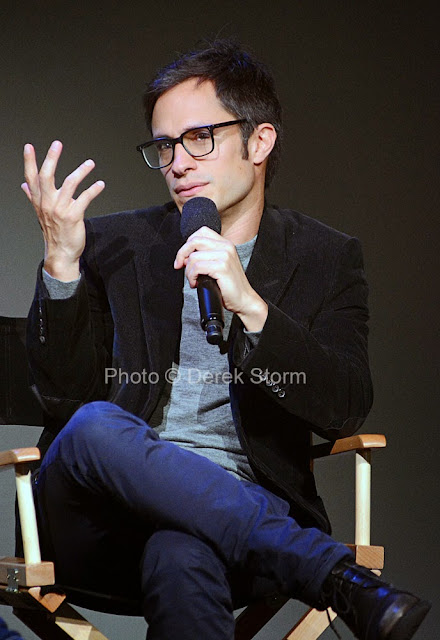 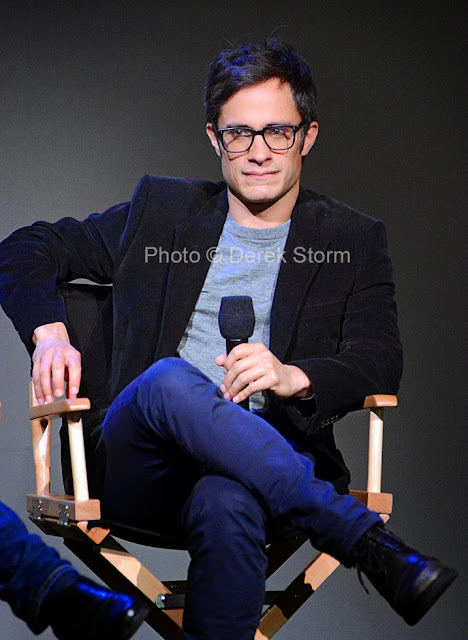 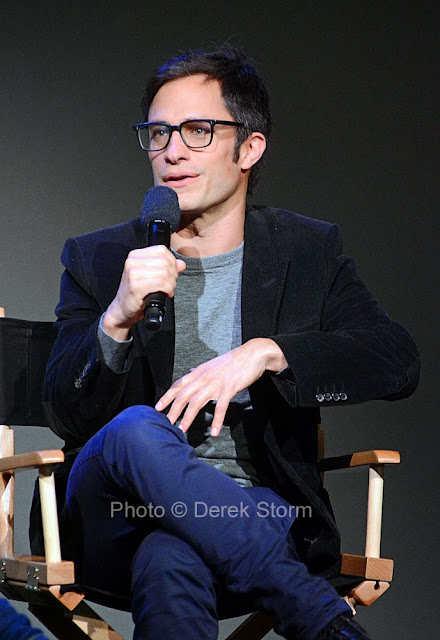 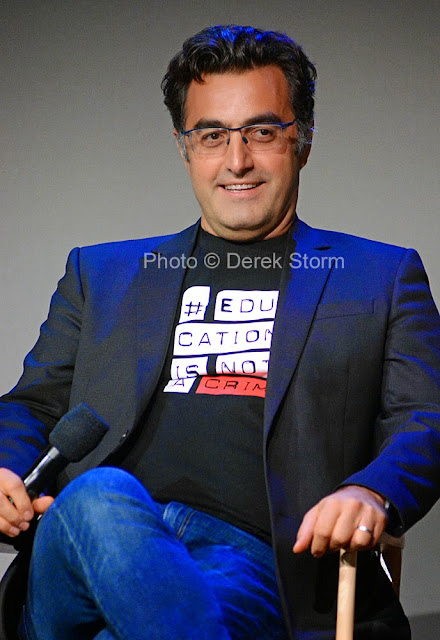 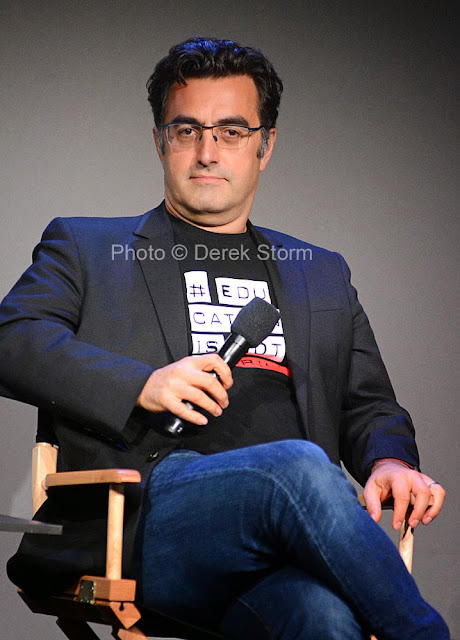 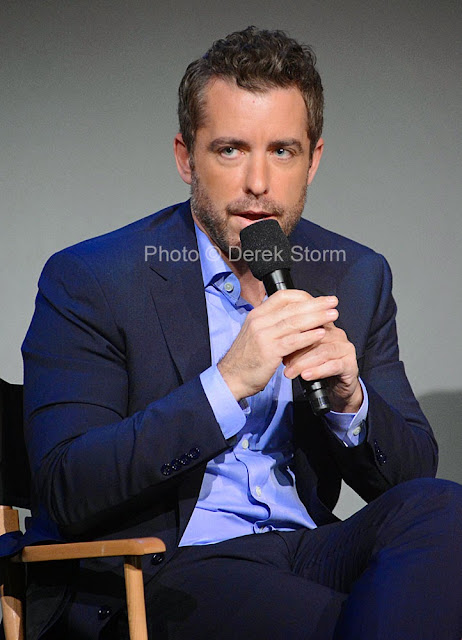 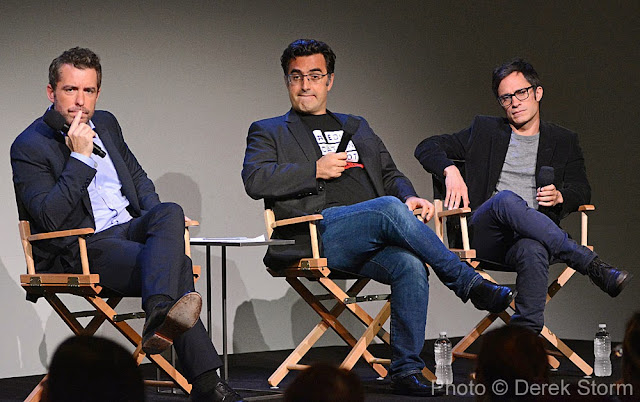