NYC 3-3-15: Ansel Elgort appears on the Today Show to promote his new film "Insurgent" and Ryan Eggold appears to promote "The Blacklist" while Kelly Clarkson appears over at Good Morning America and Karina Smirnoff appears on Fox & Friends to promote her new book "We're Just Not That Into You." All photos © Derek Storm 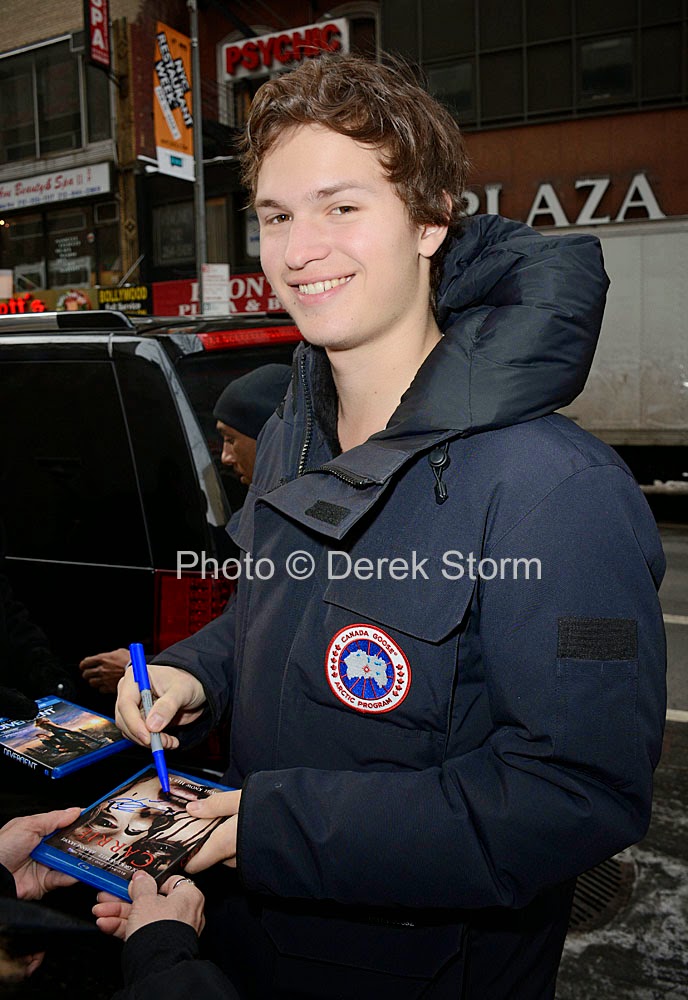 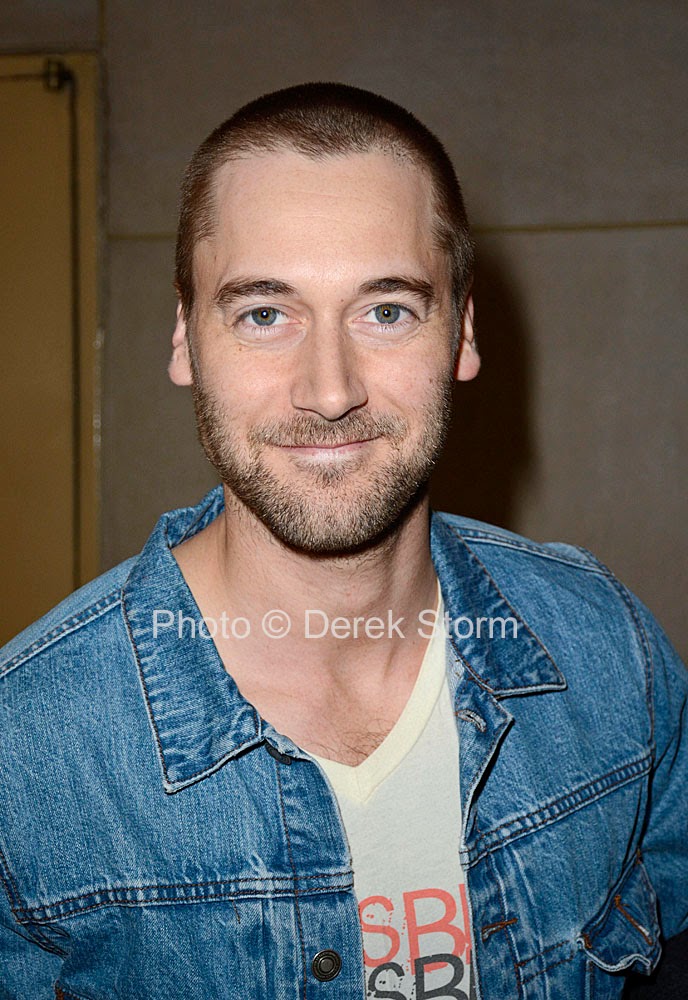 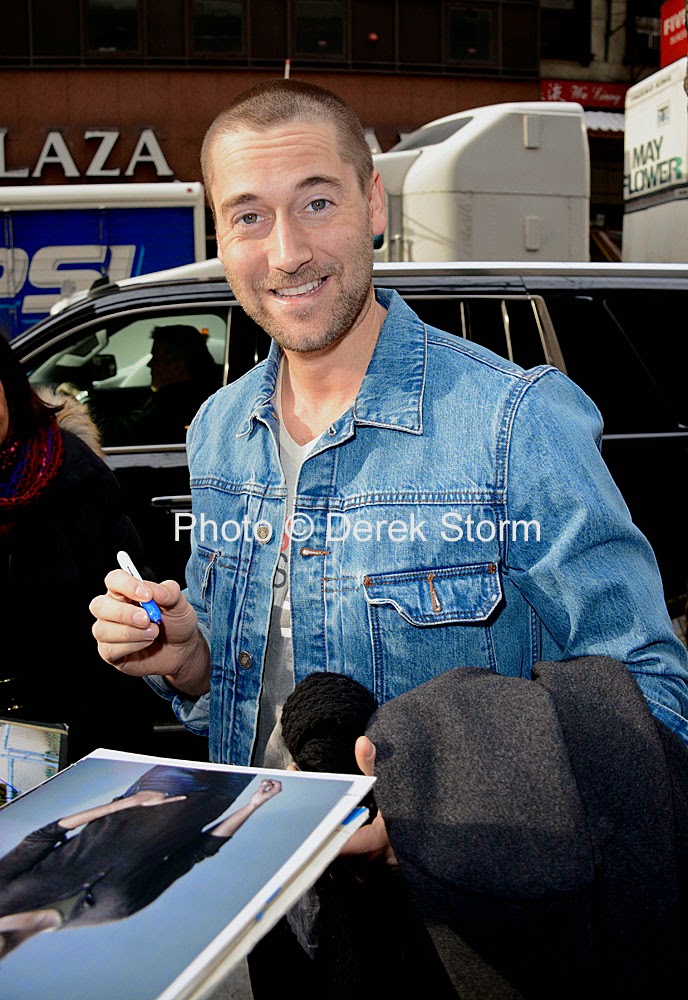 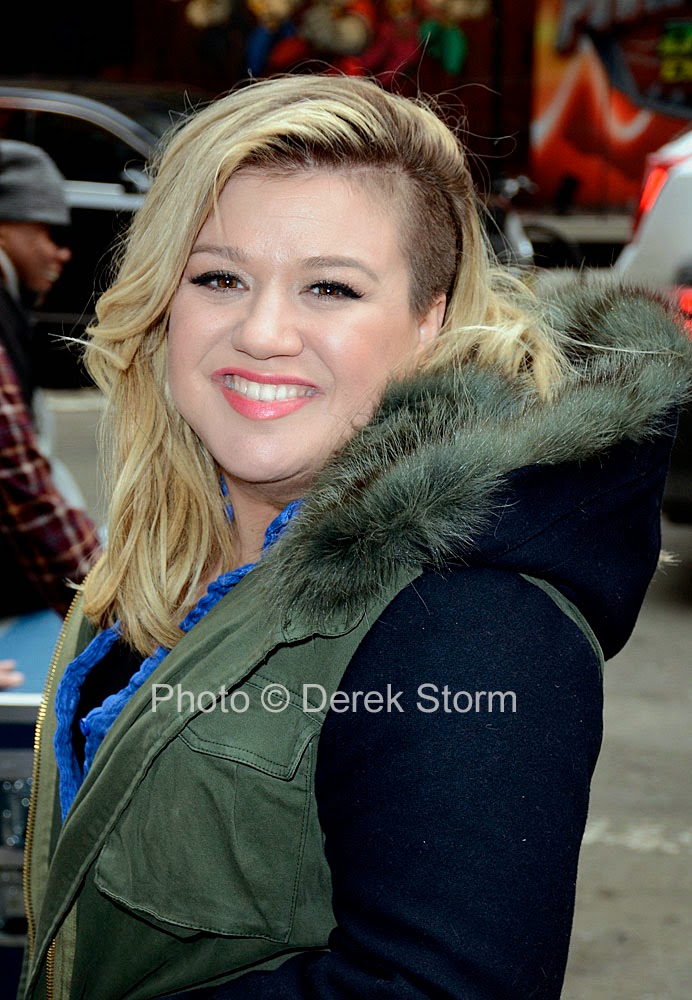 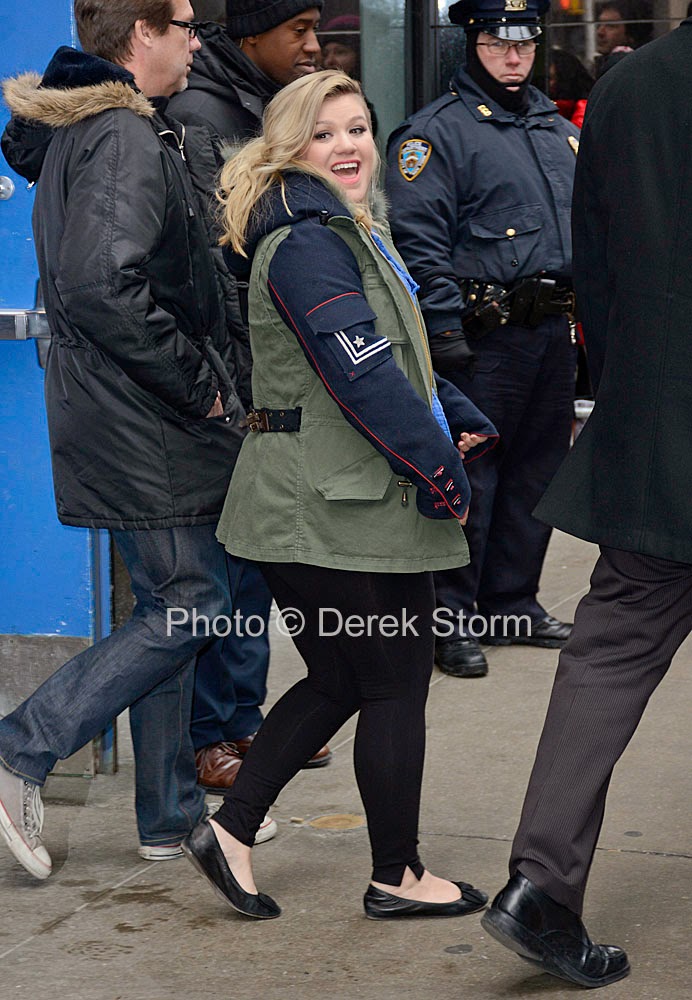 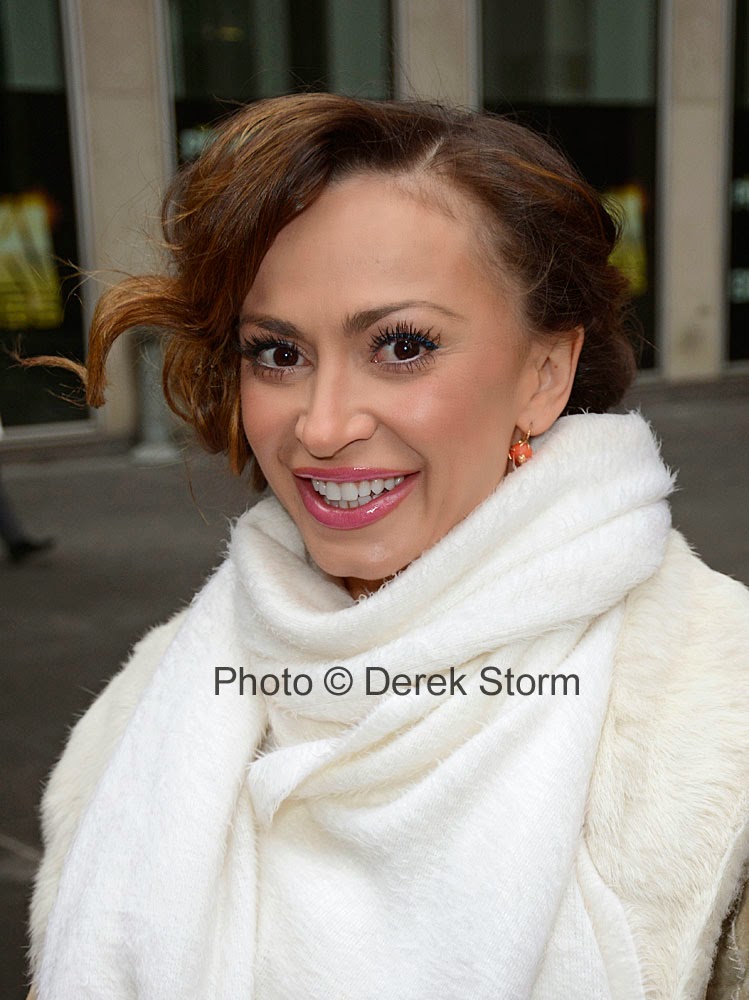 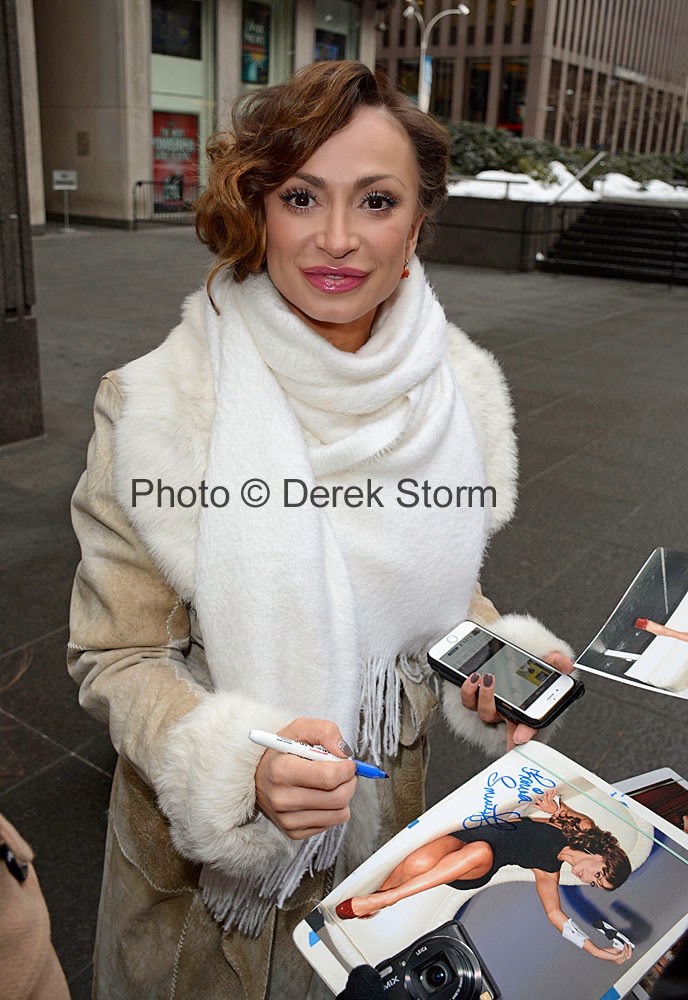 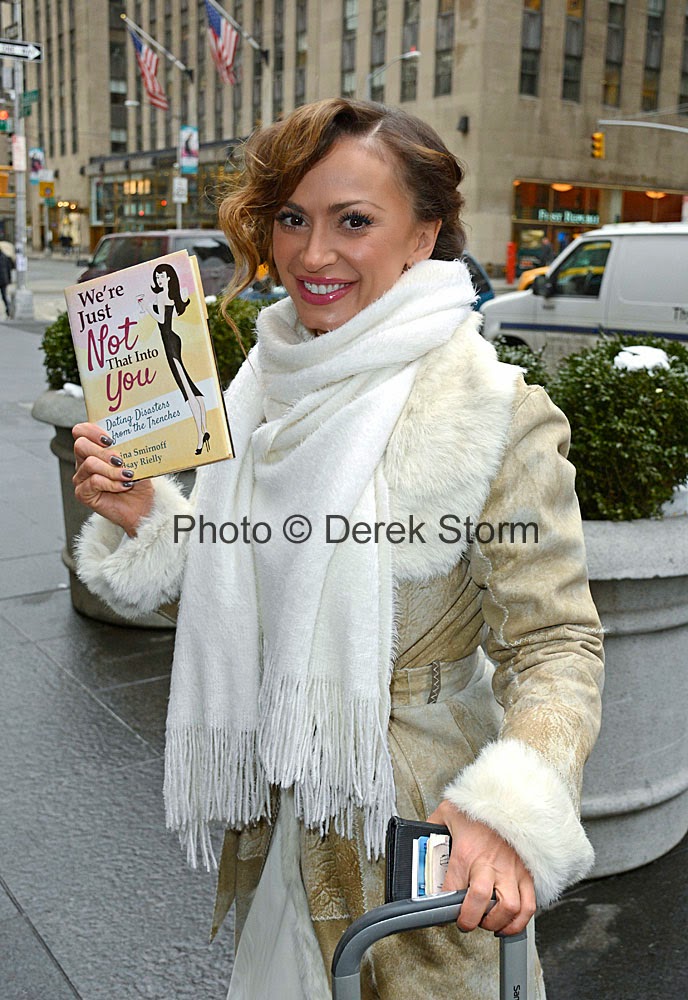 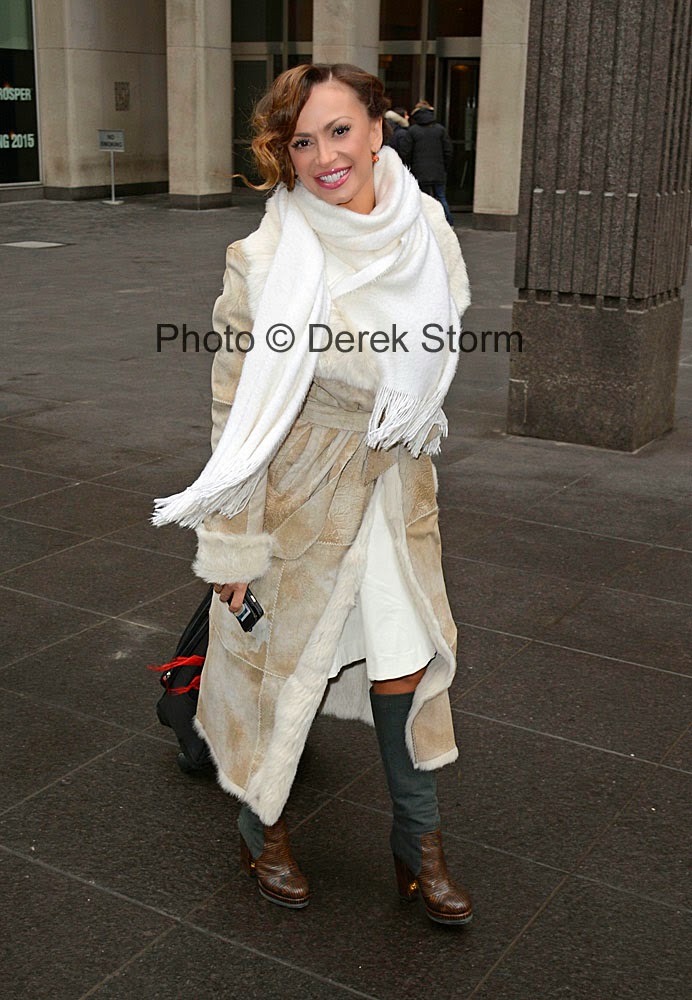