NYC 4-12-15: Patti Smith headlines a celebrity benefit concert hosted by Randy Jones of the Village People for the victims of the East Village apartment collapse at the Theatre 80 on St. Marks Place. All photos © Derek Storm 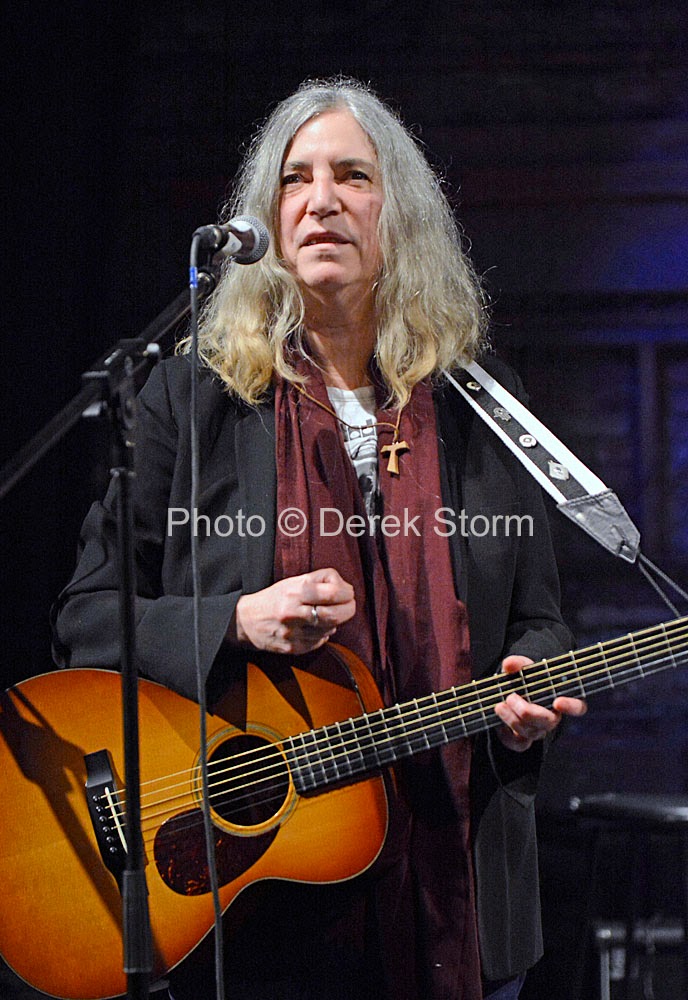 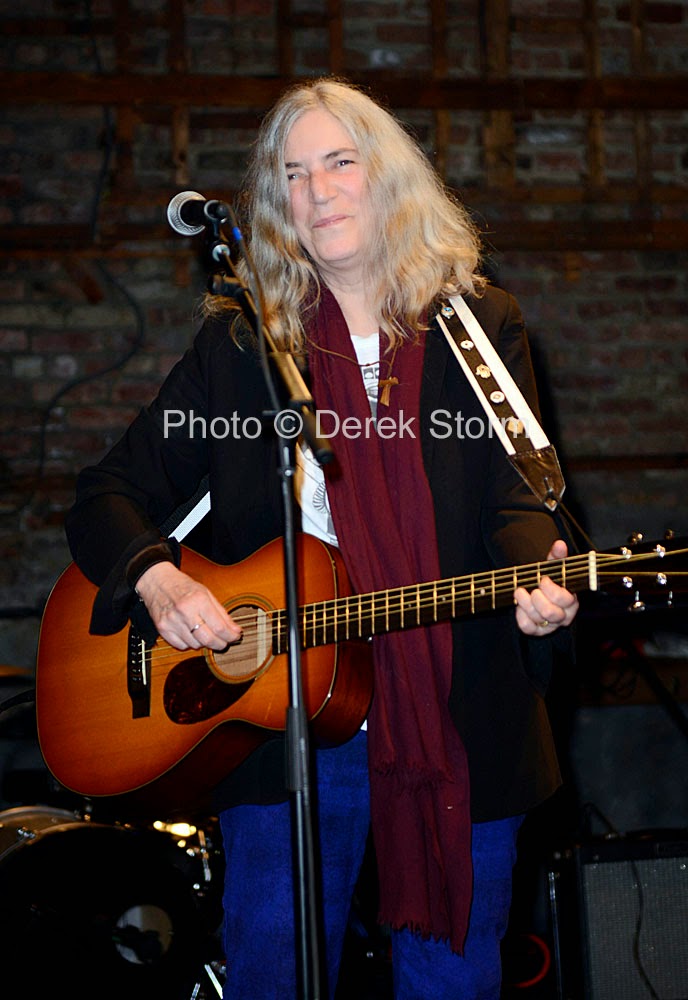 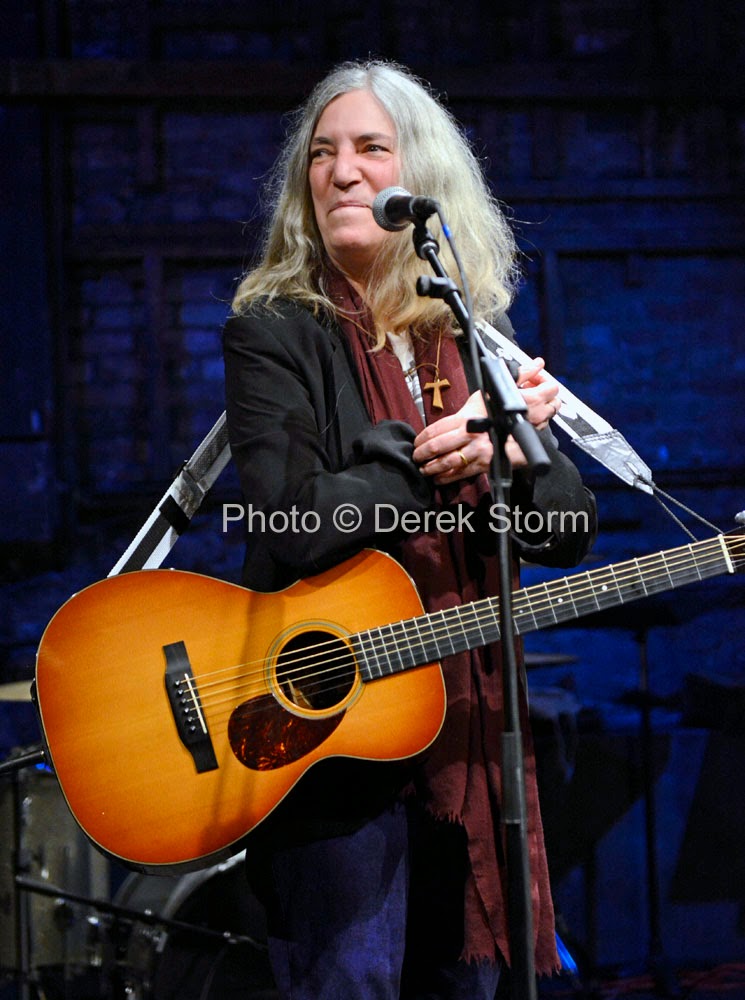 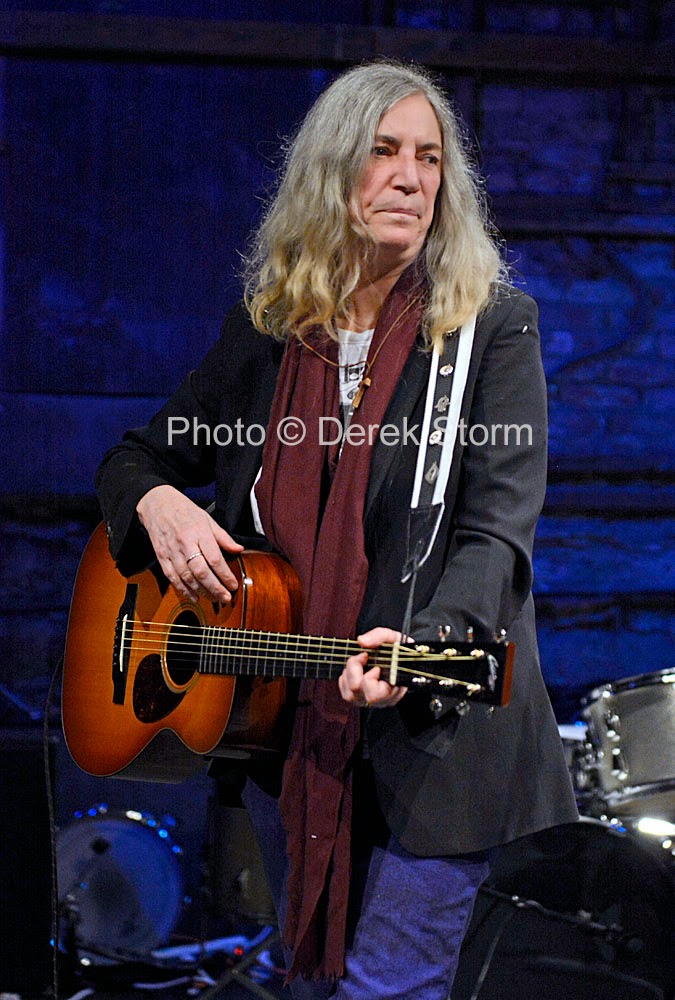 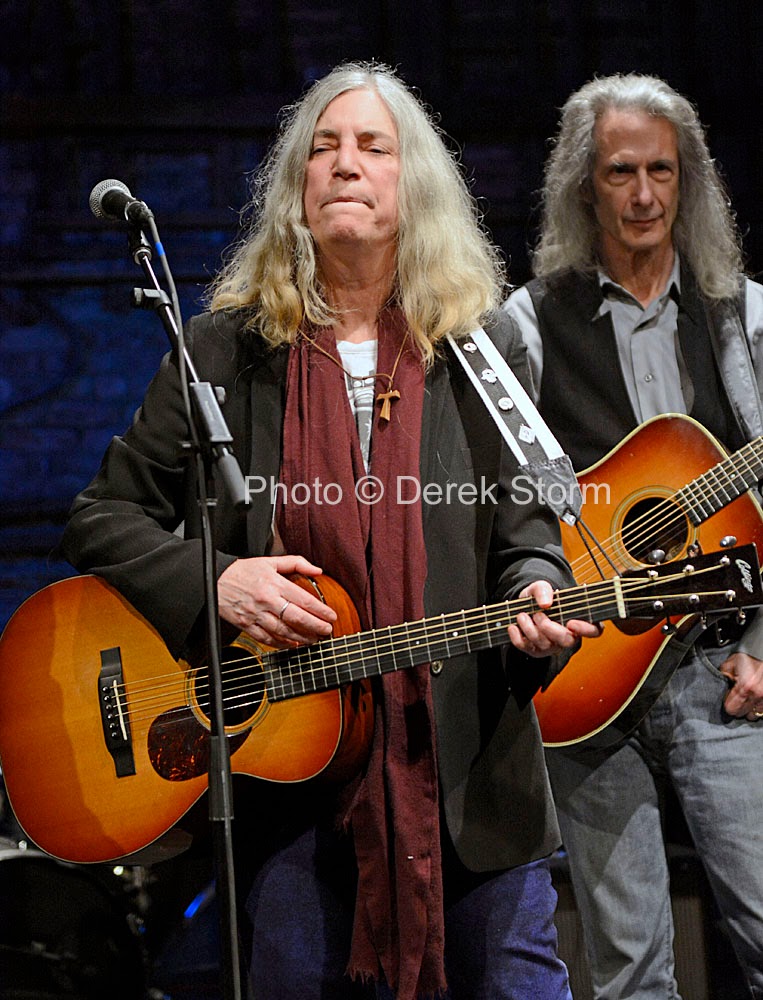 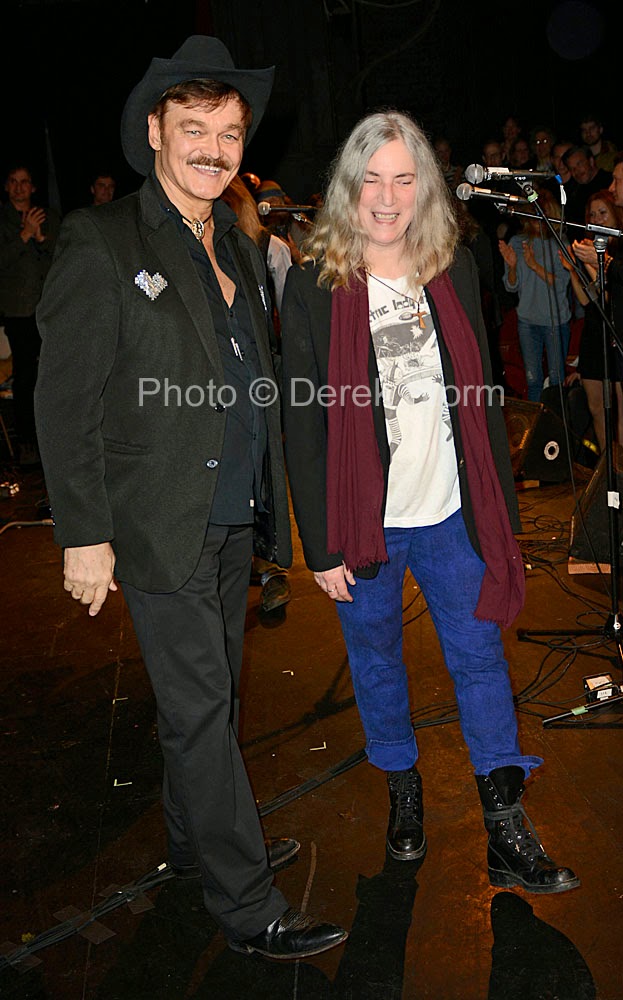 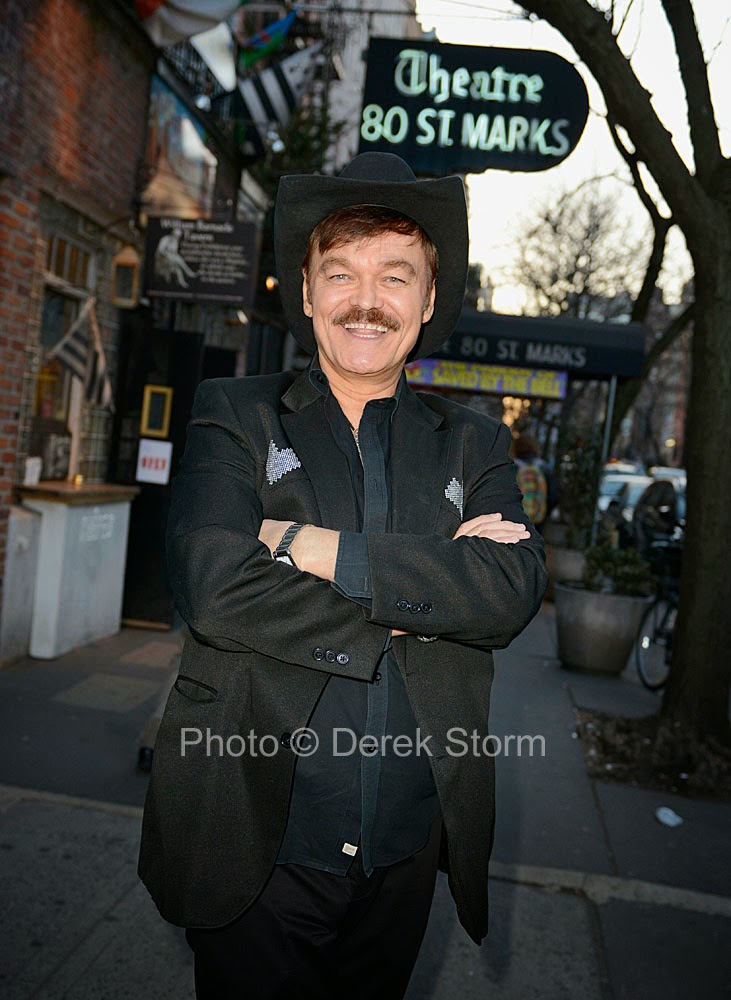 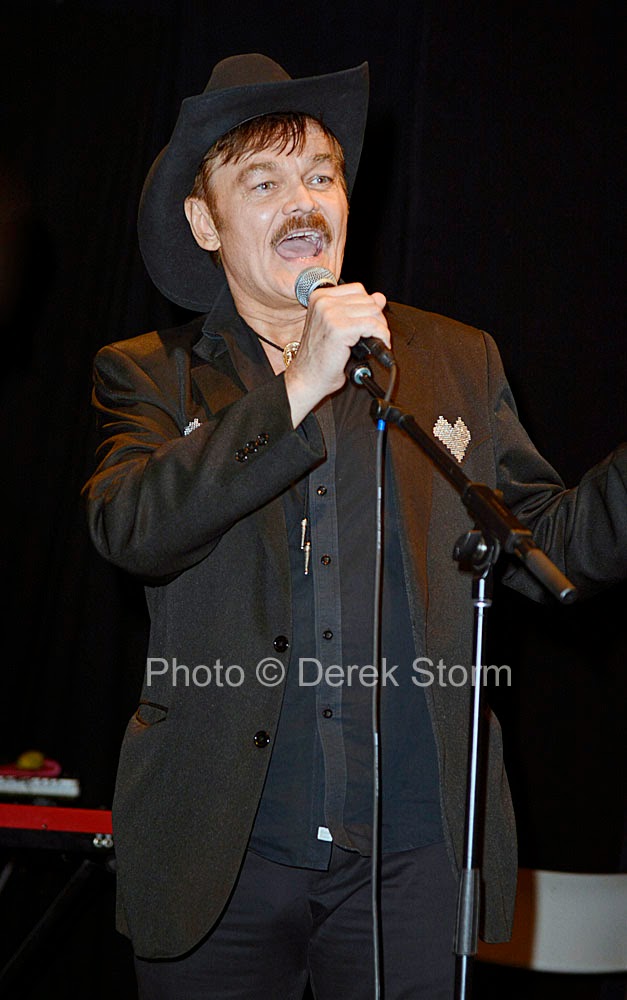 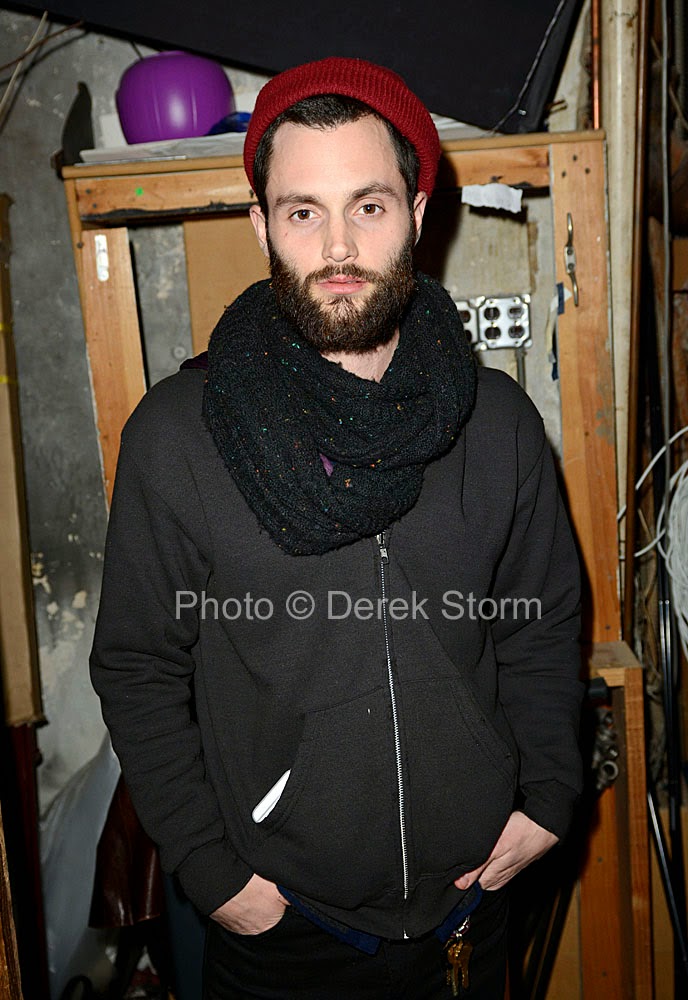 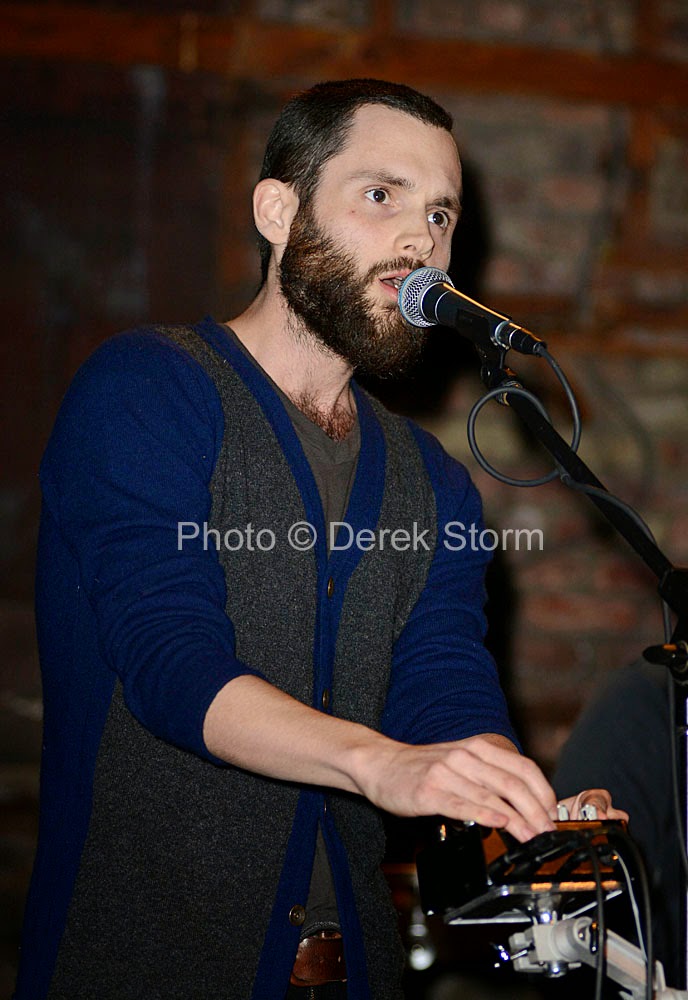 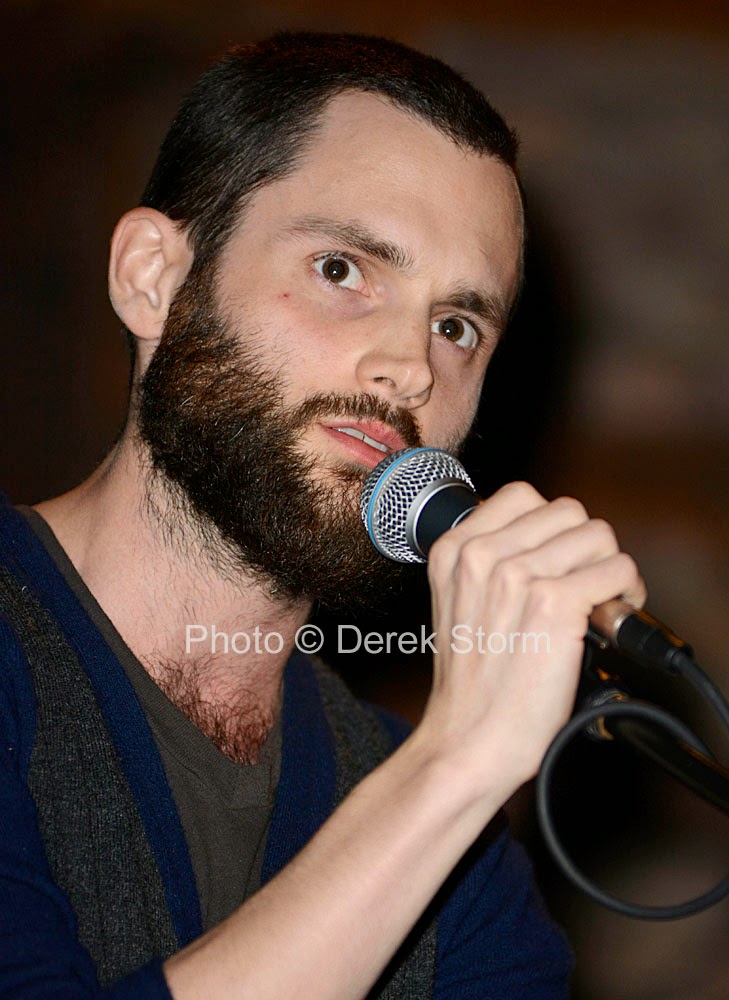 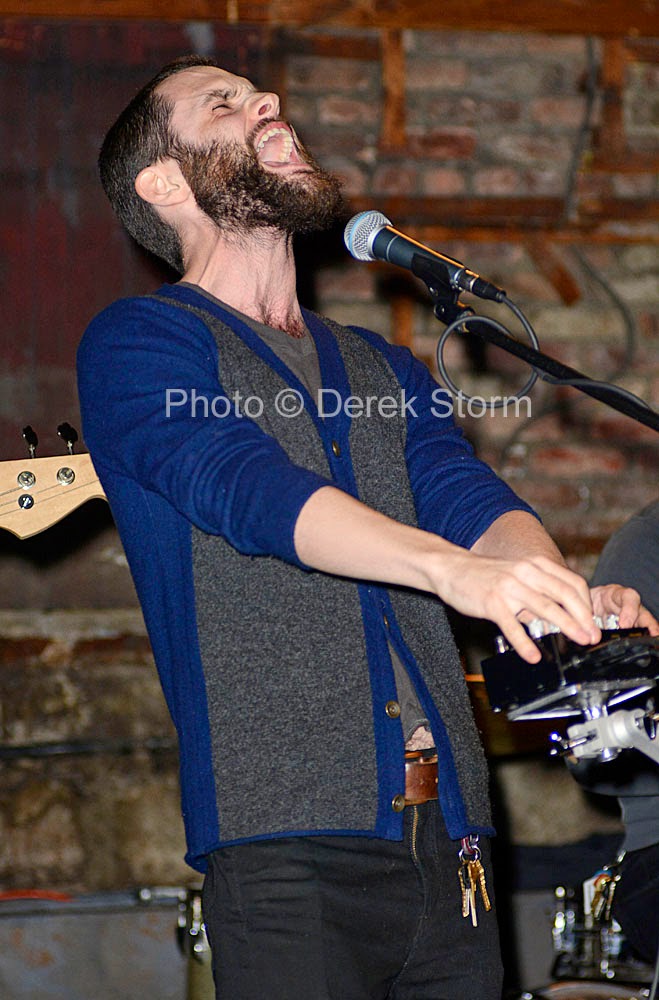 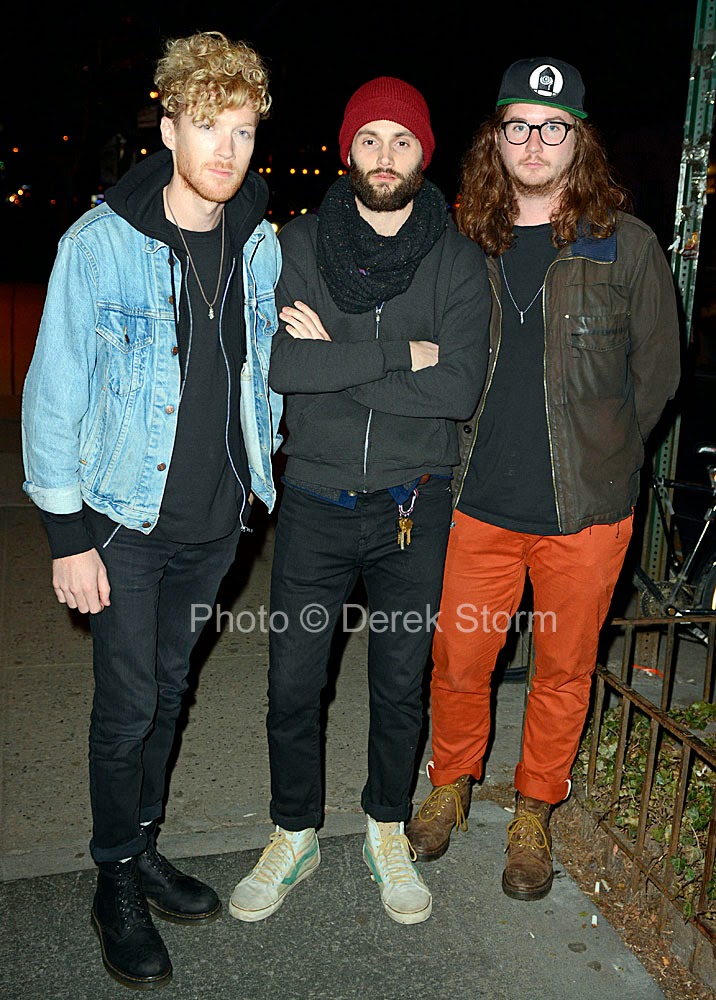 Penn Badgley with his band "Mothxr" 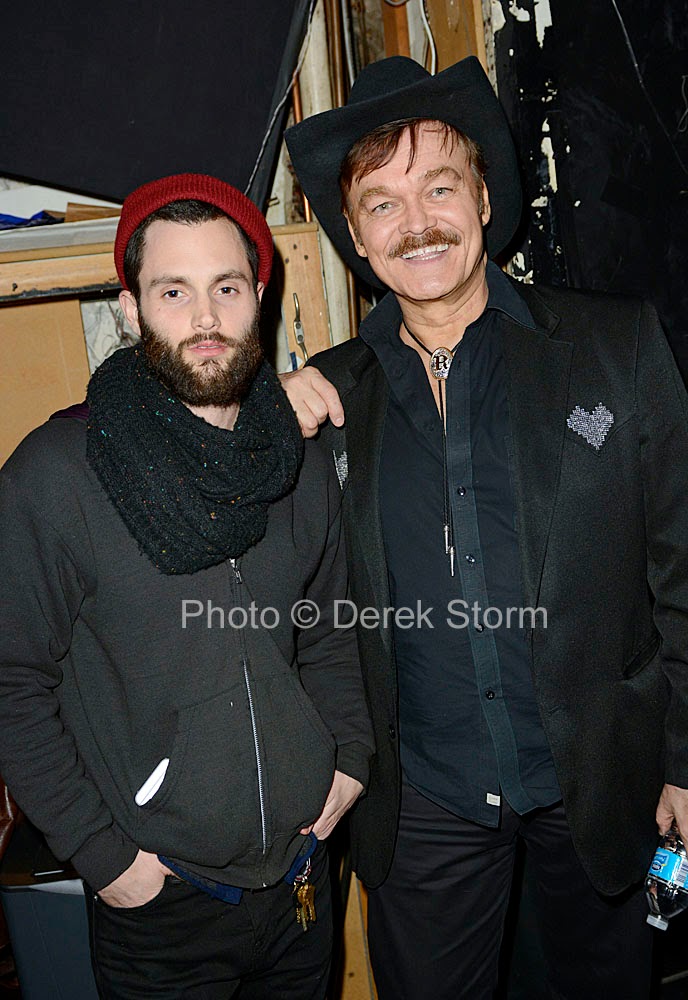 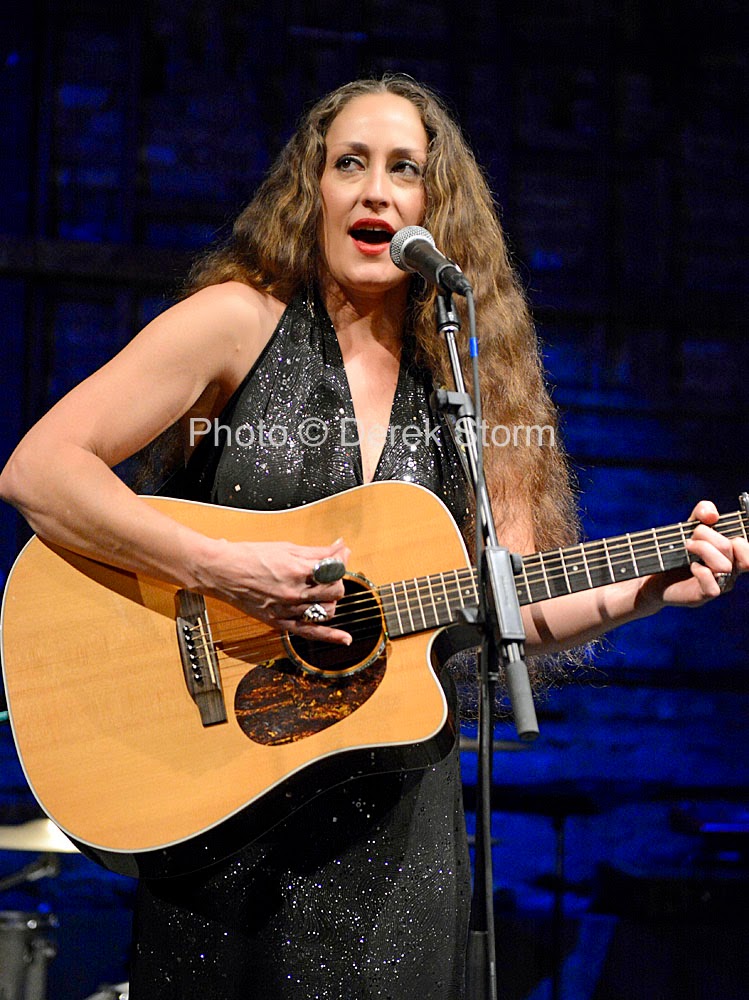 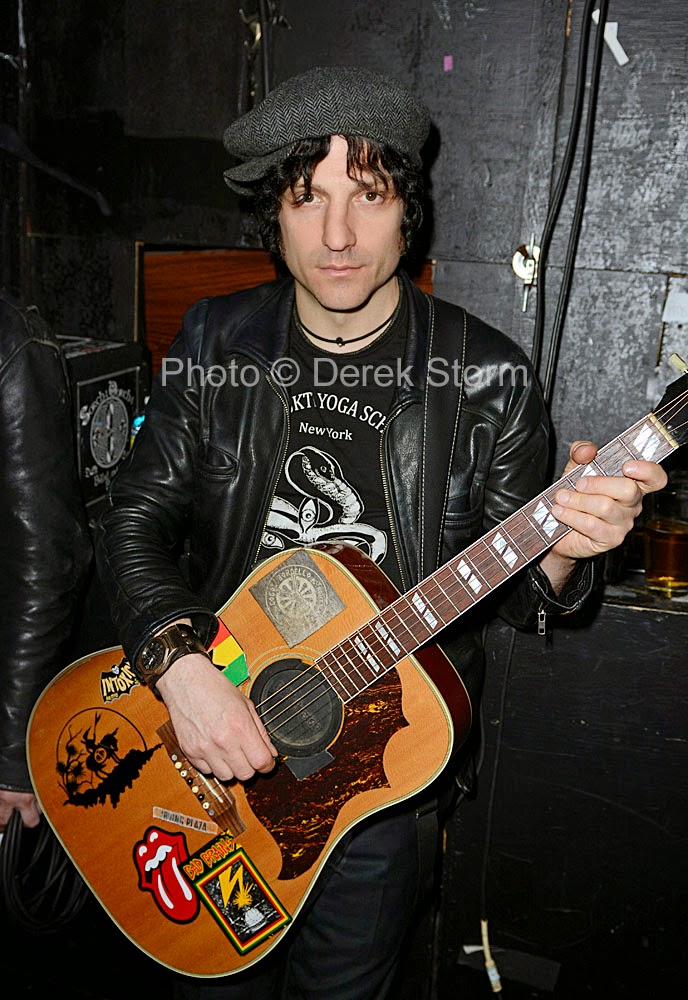 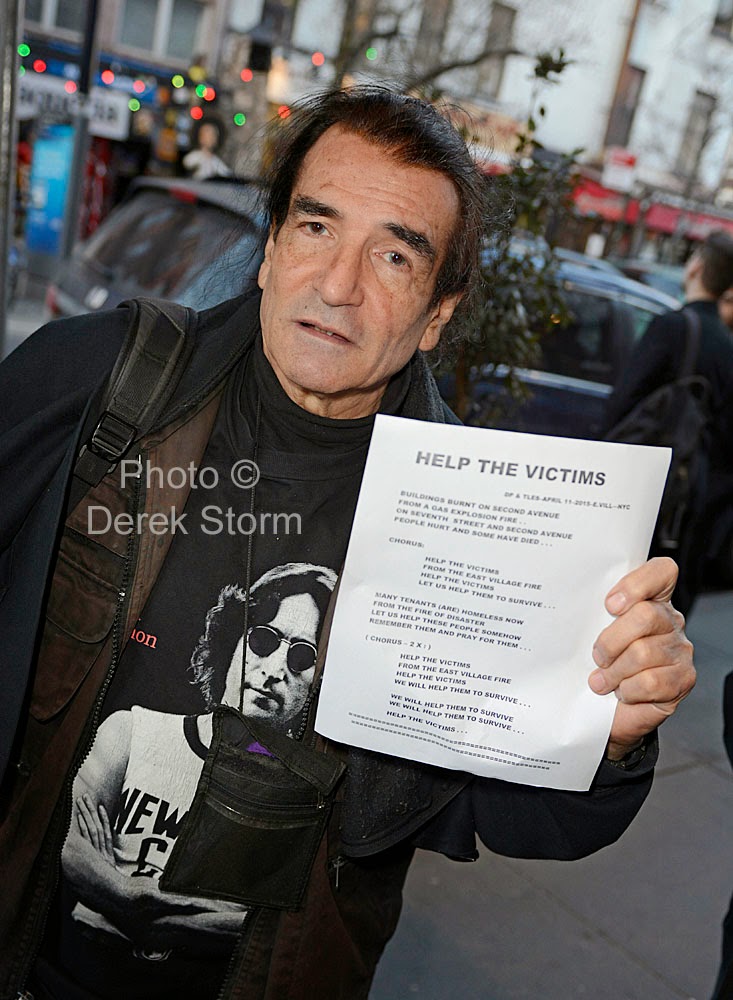 David Peel with his song he wrote for the special night 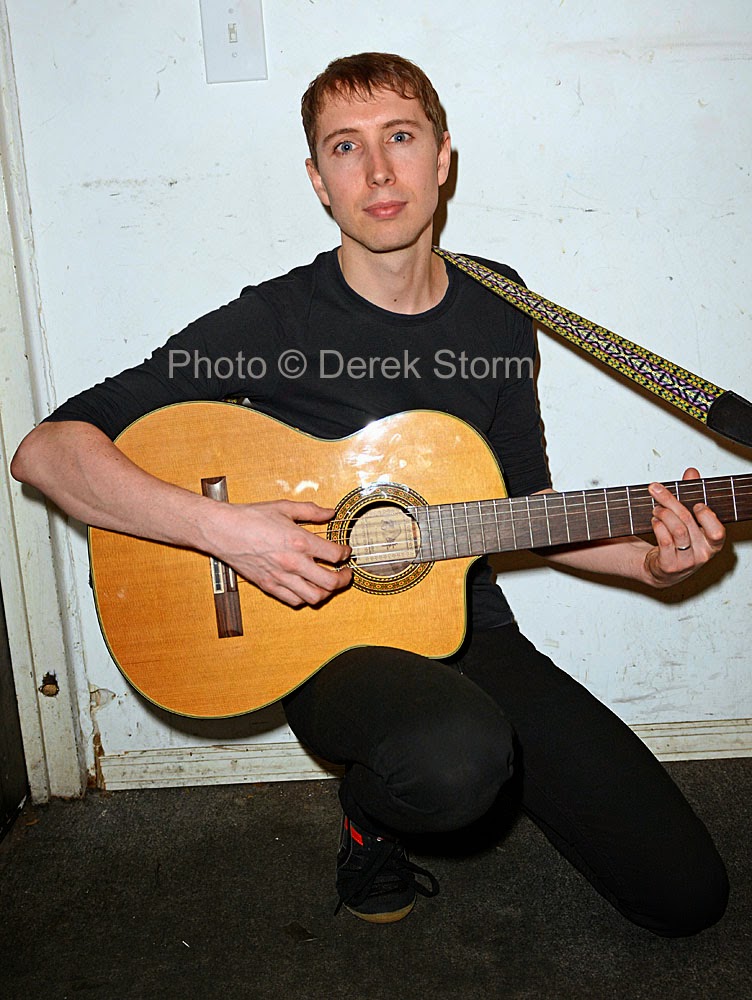 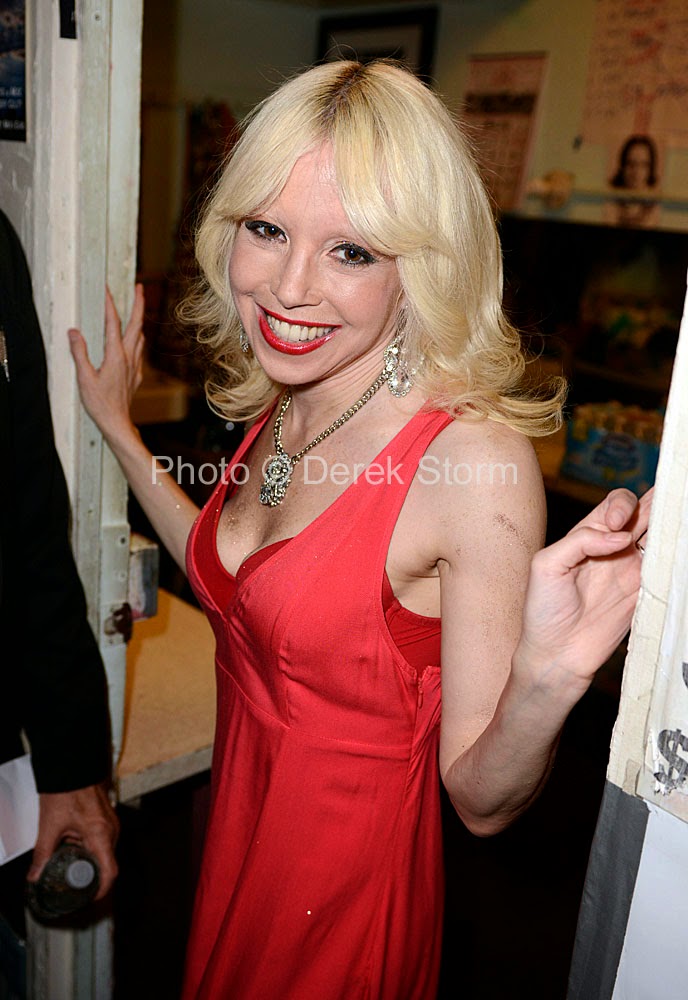 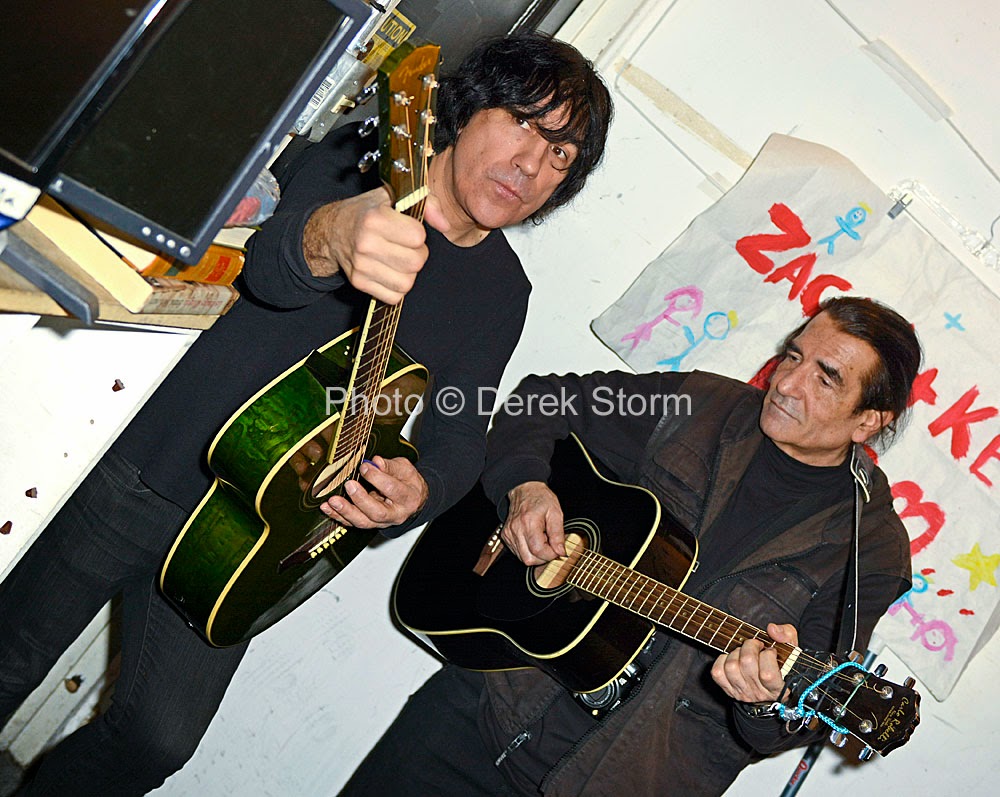 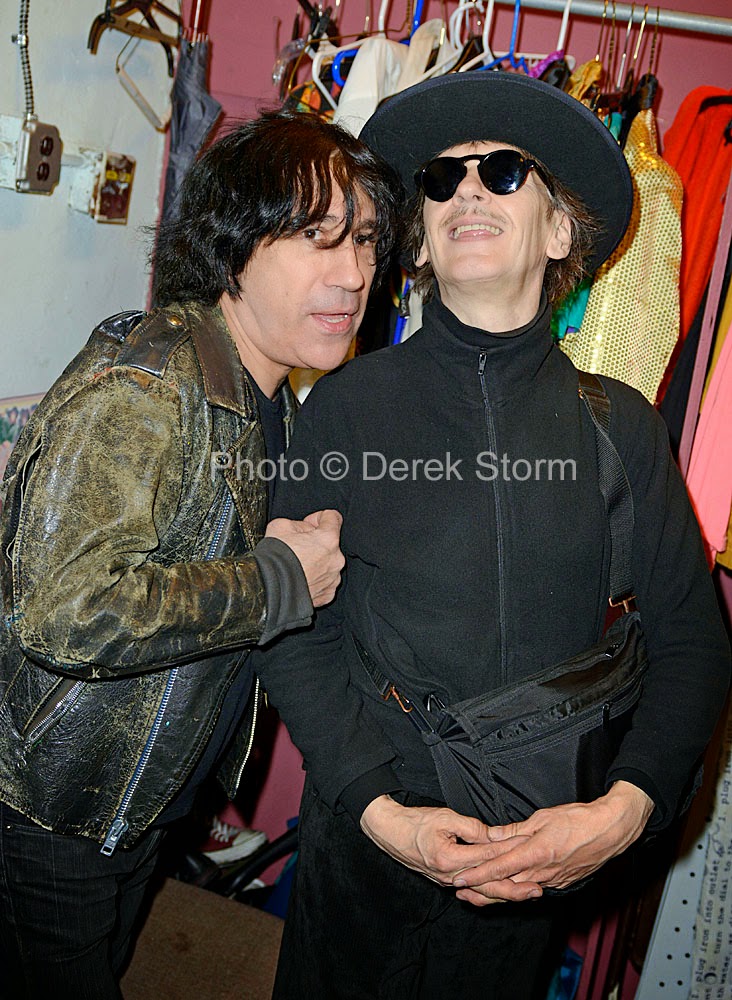 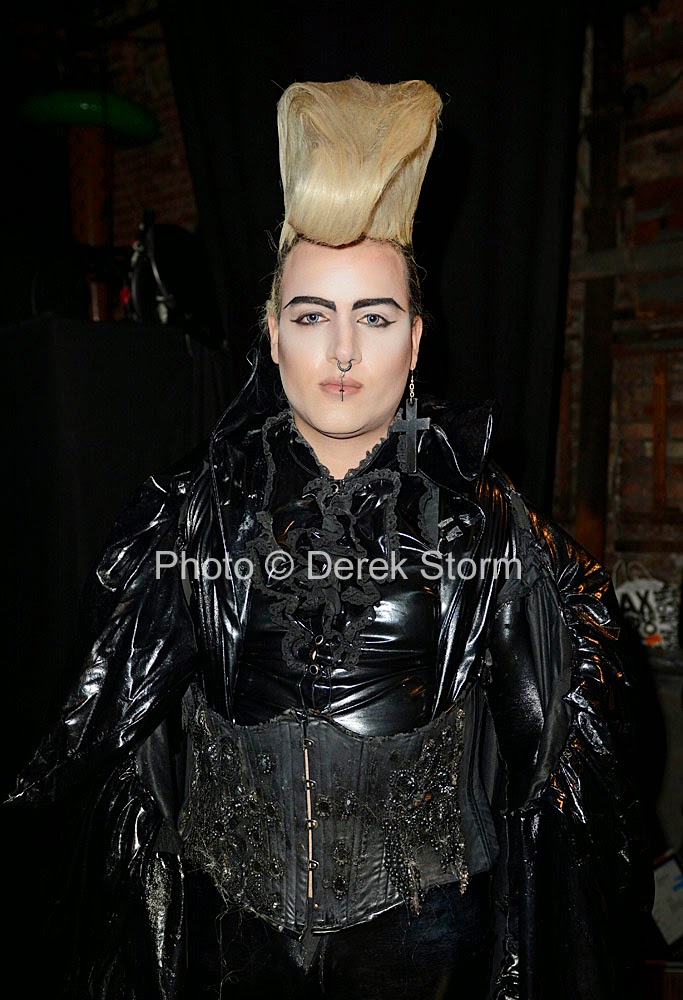 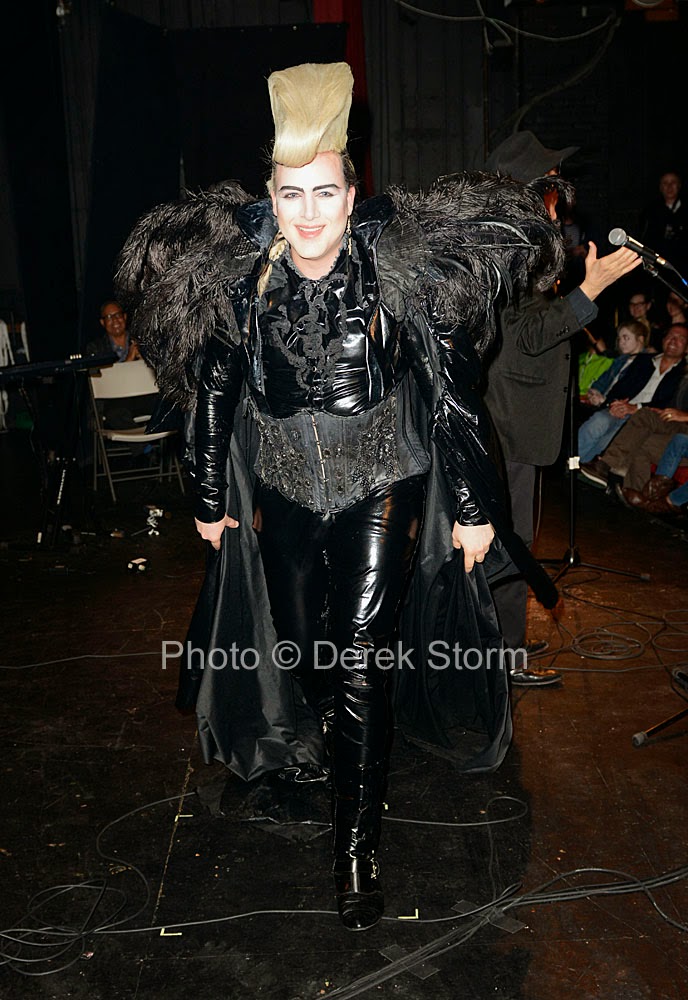 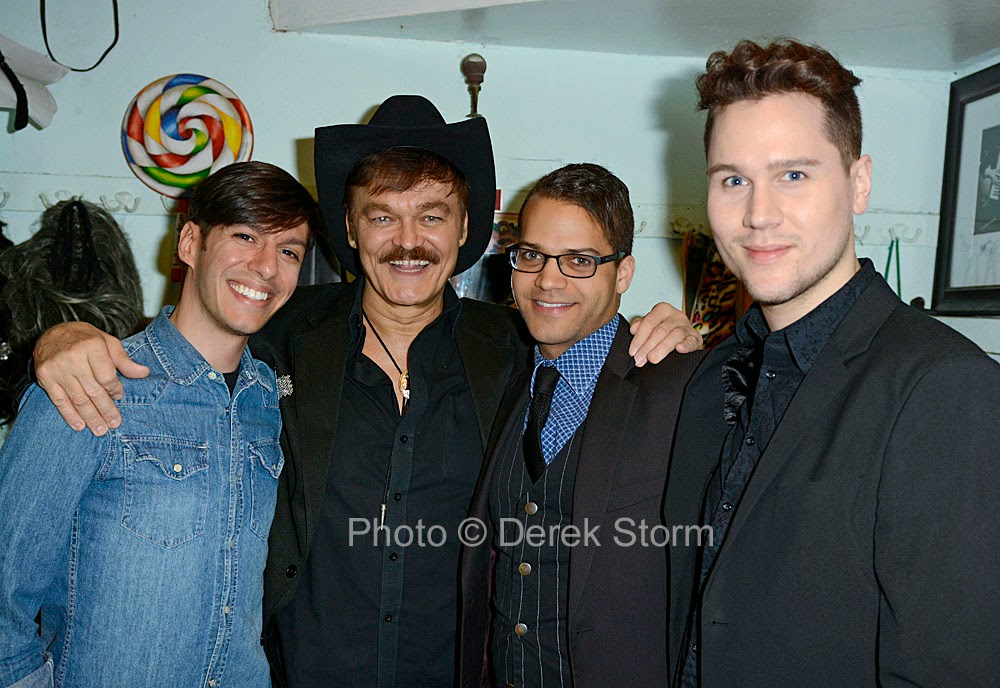 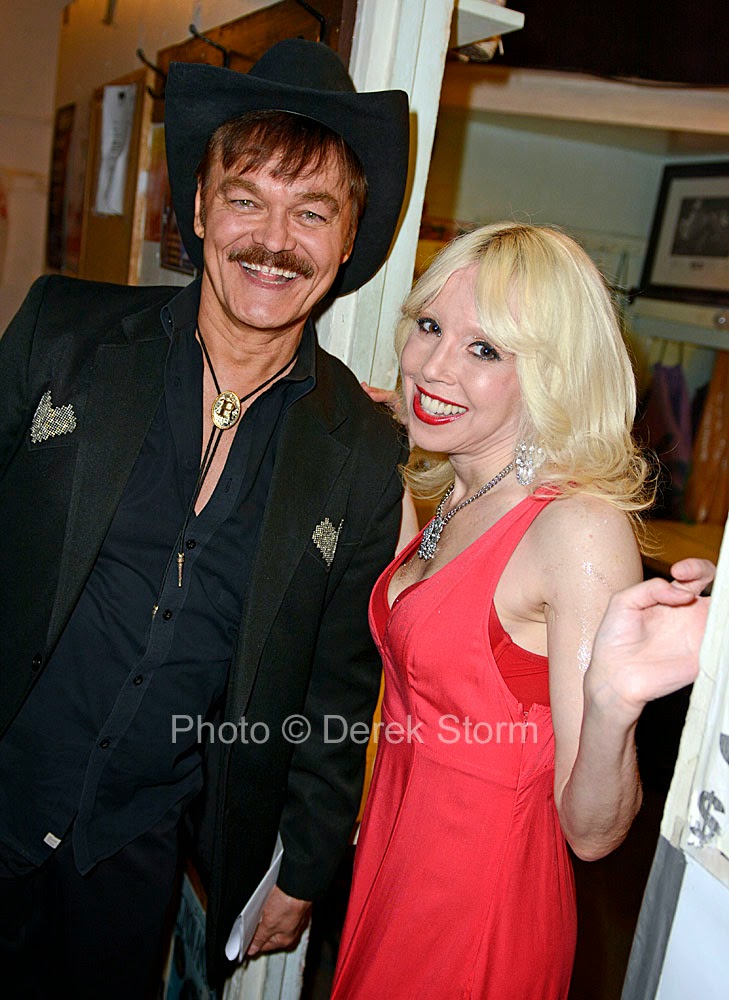 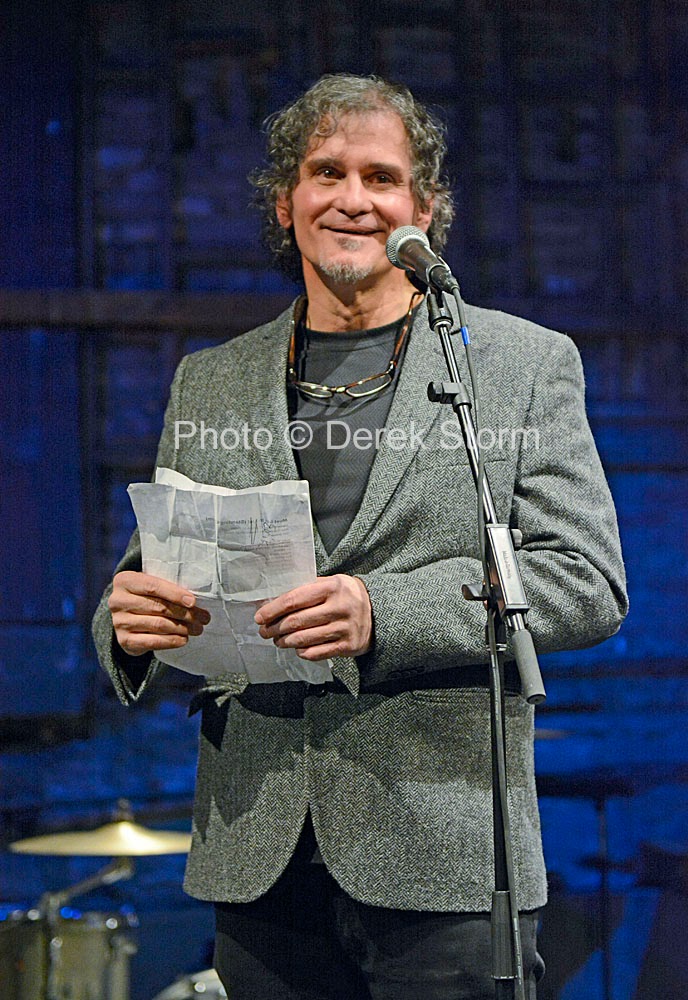 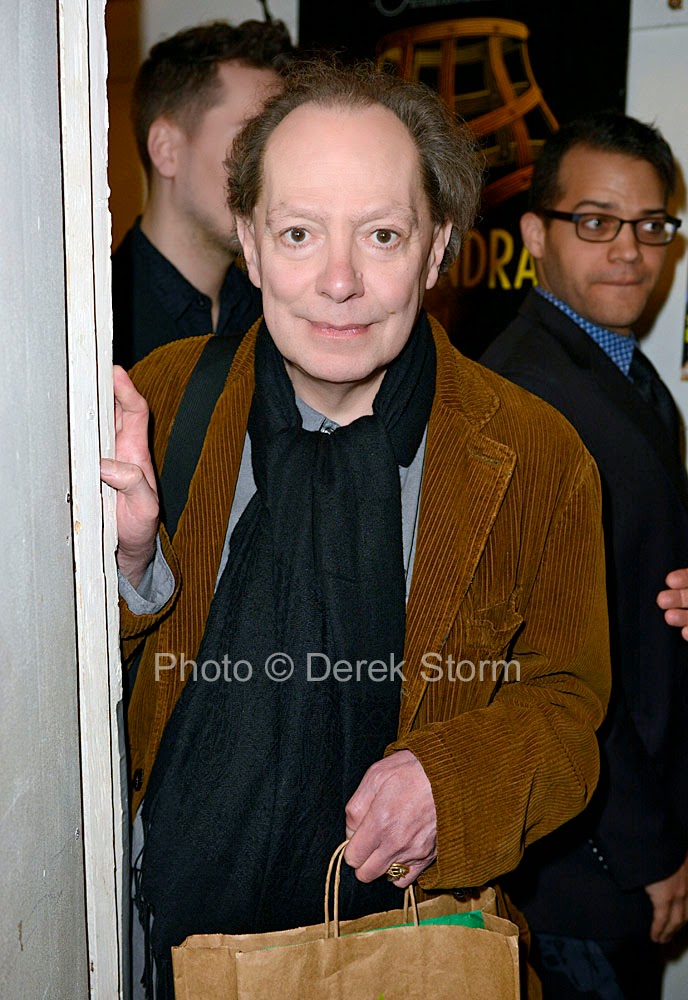