NYC 6-19-15: Helen Mirren is honored by the World Jewish Congress at the Neue Galerie for her role in "The Woman in Gold." President and Neue Galerie Co-Founder Ronald Lauder honors Mirren's celebrated portrayal of Maria Altmann, an Austrian-American woman who made headlines with her legal battle against the Austrian government to reclaim five Gustav Klimt paintings that were stolen from her family by the Nazi's during WWII. Mirren receives her award in front of Klimt's "Portrait of Adele Bloch-Bauer I," the famous painting of Altmann's aunt which is housed in NYC's Neue Galerie and the basis of the film "Woman in Gold." All photos © Derek Storm 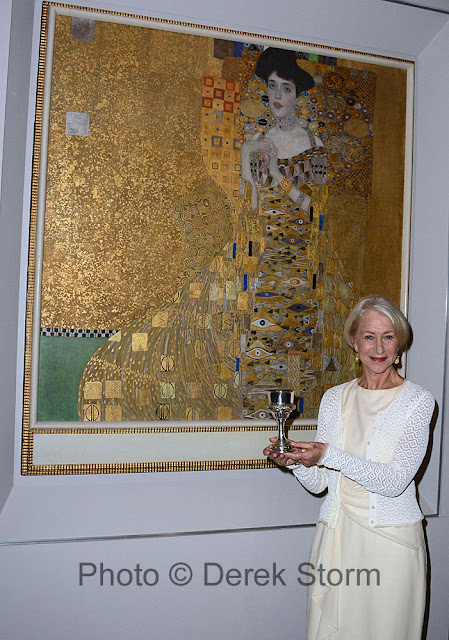 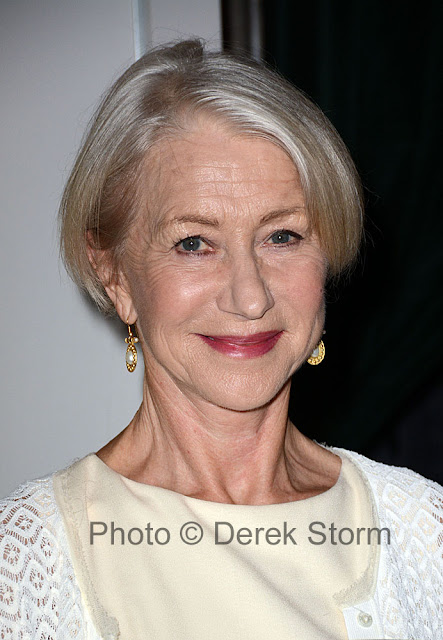 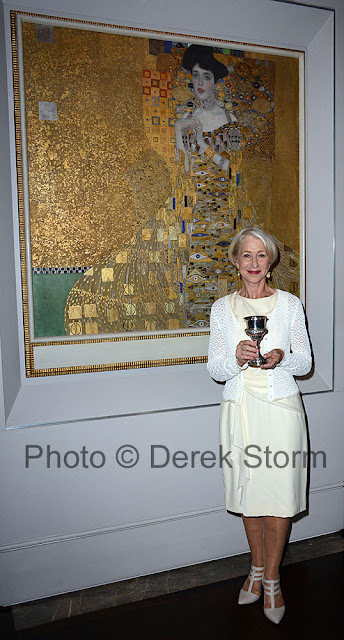 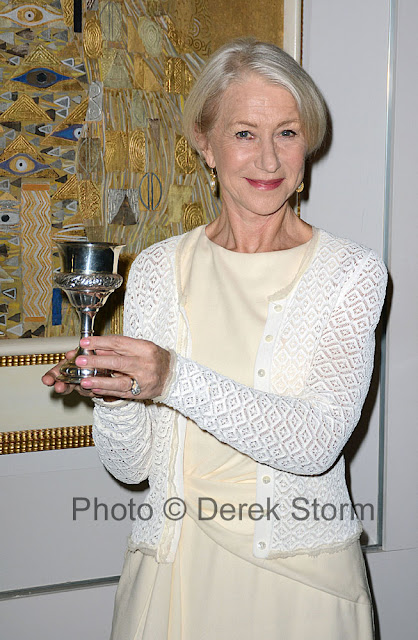 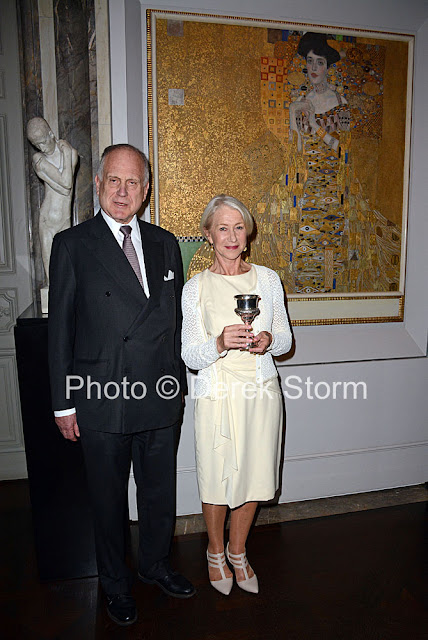 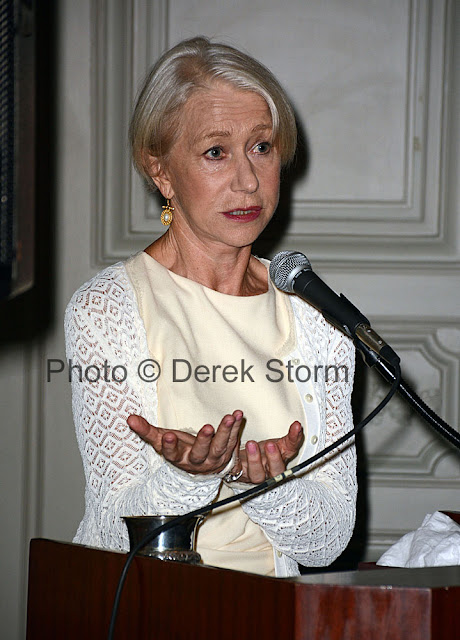 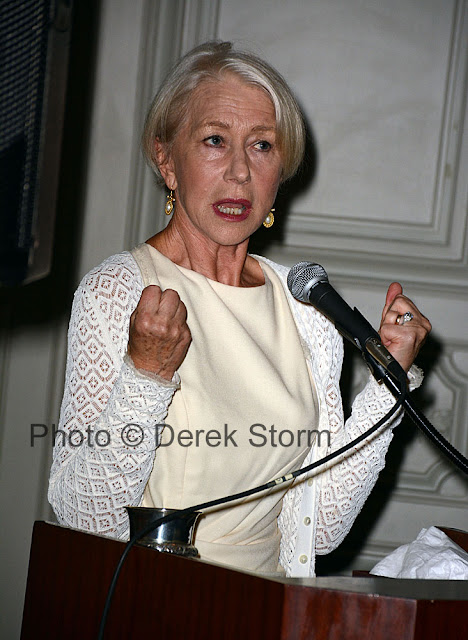