NYC 6-25-15: One of the most controversial movies of the 90's, "Kids" follows Teenage skaters Telly and Casper as they drift aimlessly through downtown Manhattan in the single-minded pursuit of sex and drugs. But all the while, the specter of AIDS hangs ominously in the background. Scripted by Harmony Korine, and featuring breakout performances by Rosario Dawson and Chloe Sevigny, Larry Clark's startling raw, verite portrait of urban adolescence was hailed by the New York Times as a "wake up call to the world." Twenty Years later BAM hosts a special anniversary screening with the cast. All photos © Derek Storm 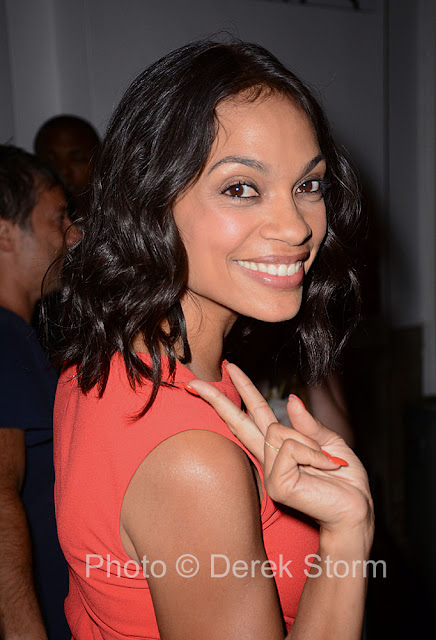 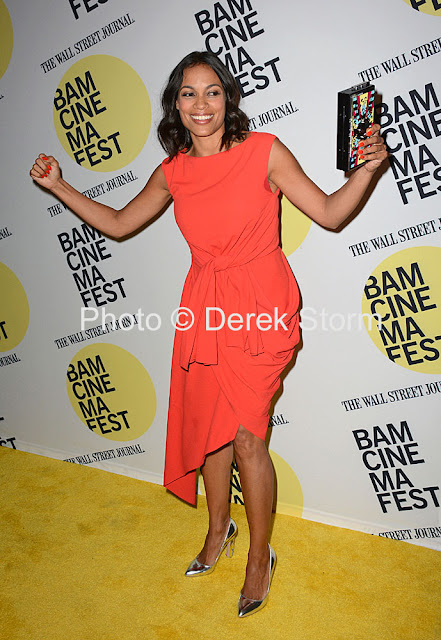 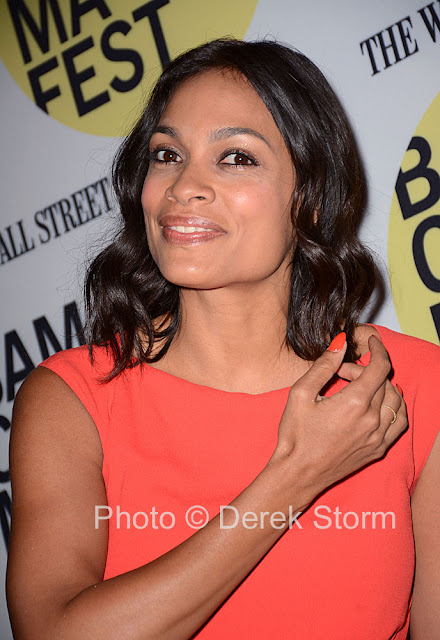 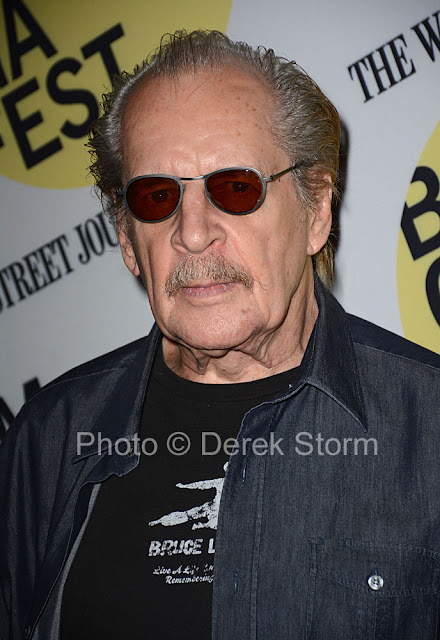 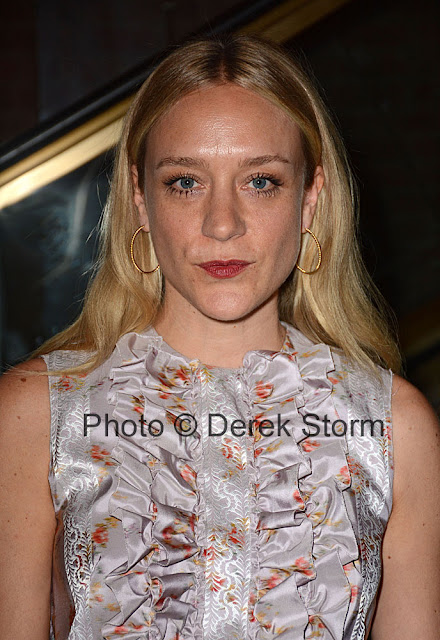 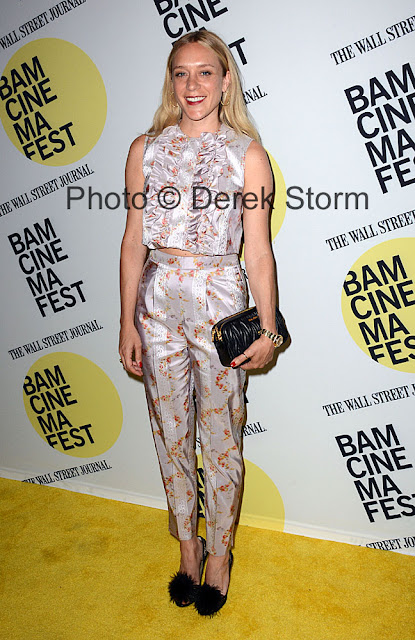 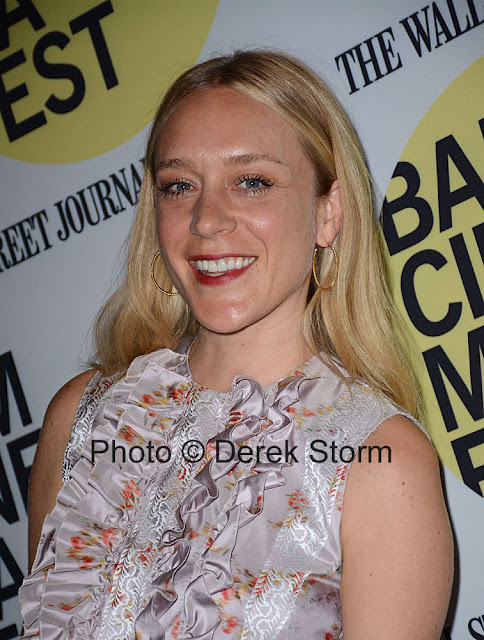 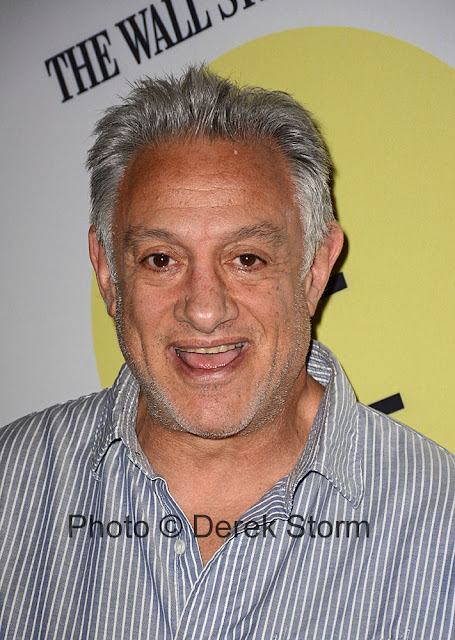 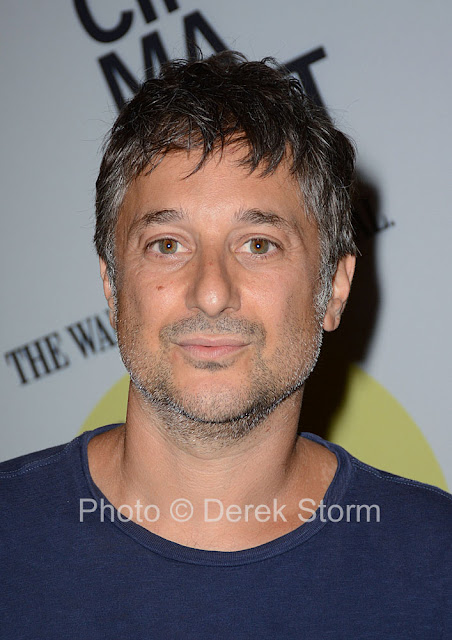 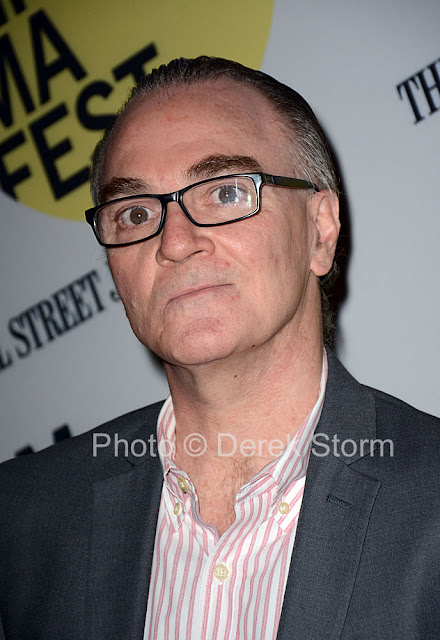