NYC 10-19-15: Gloria & Emilio Estefan are Broadway-bound with "On Your Feet! The Musical," the true story of their own life, their 36-year marriage and love for each other, America and music, which just started previews at the Marquis Theatre. Rita Moreno, a longtime friend of the Estefan's, has just released her first ever Spanish-language album, "Una Vez Mas", produced by Emilio Estefan. 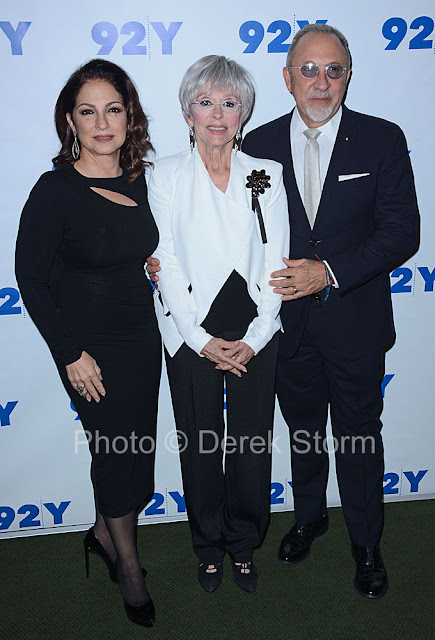 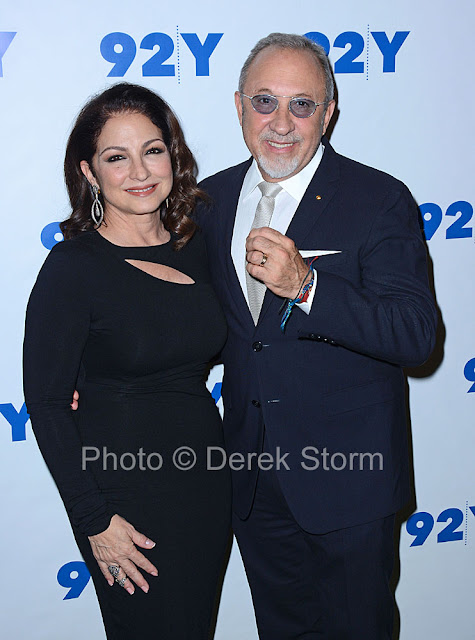 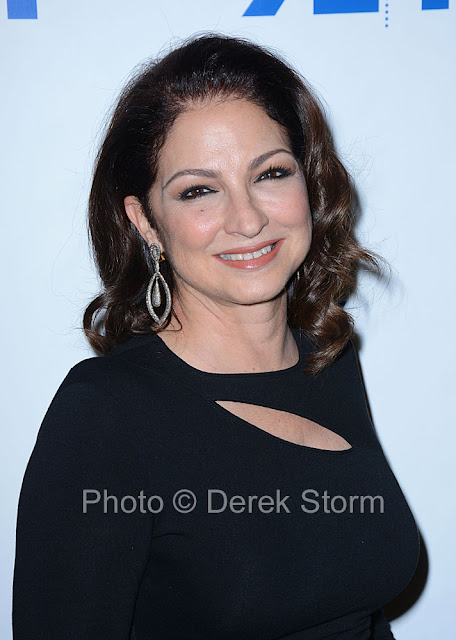 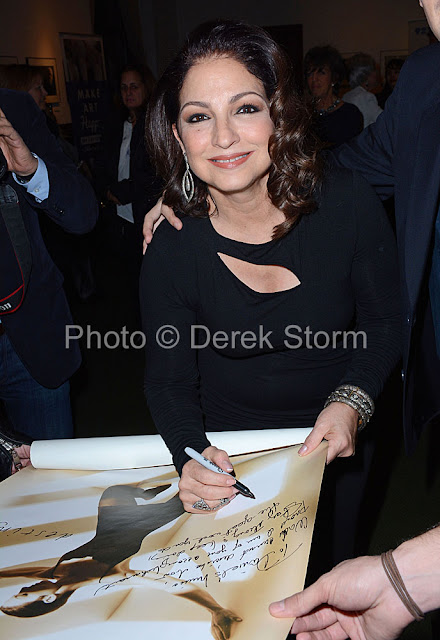 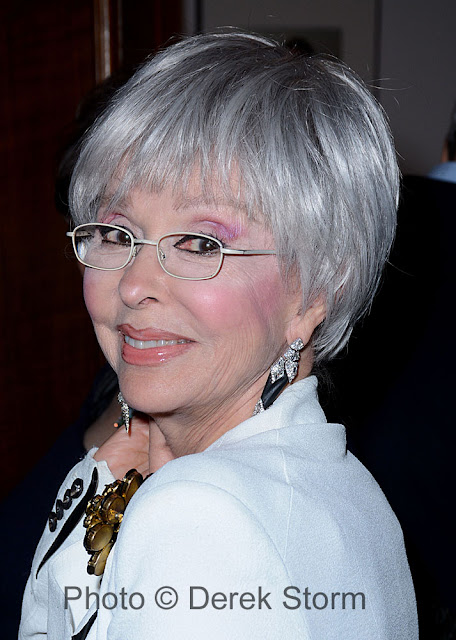 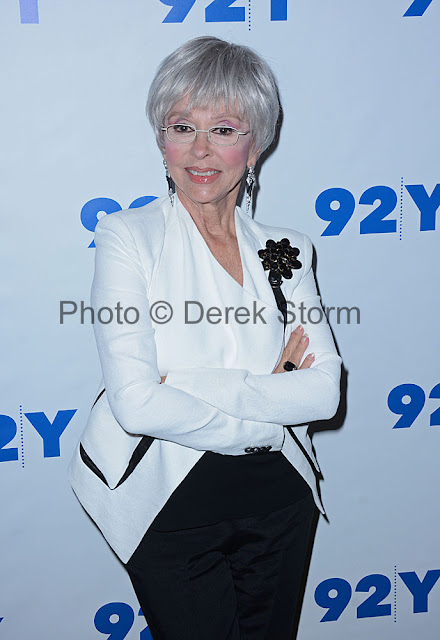 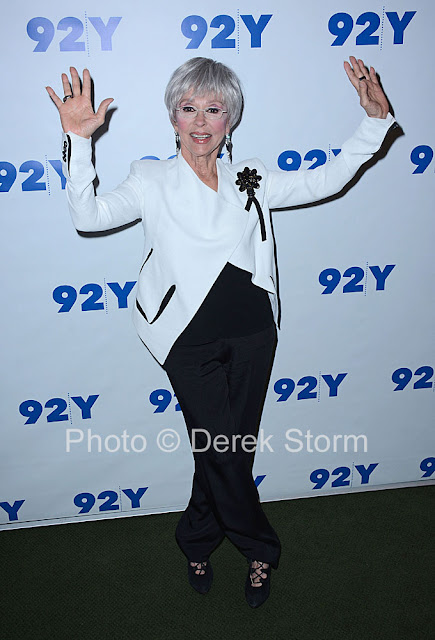