NYC 10-22-15: Canon premieres a new short film "The Rusted," at the AOL Building, as part of Canon's "Project Imagination: The Trailer," a consumer contest helmed by Ron Howard who has championed the creative experiment since 2011. Ron and Josh Hutcherson chose one winning trailer created by Mark Mukherjee, a college student in Florida, as the inspirational foundation for "The Rusted," a psychological thriller written and directed by Kat Candler starring "The Hunger Games" Josh Hutcherson and Jena Malone. 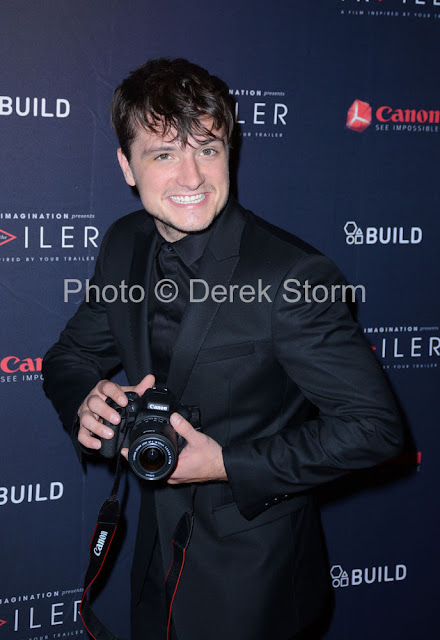 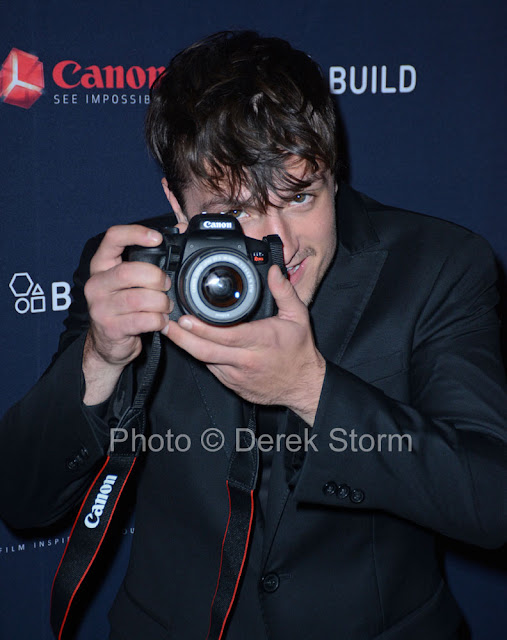 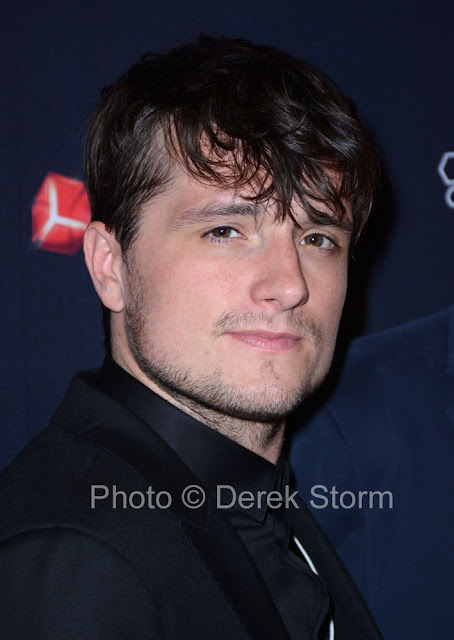 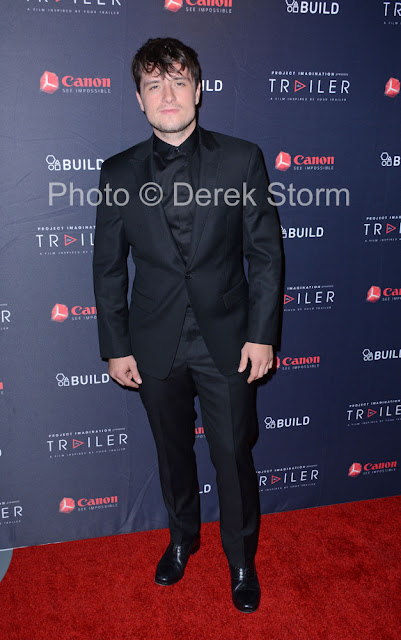 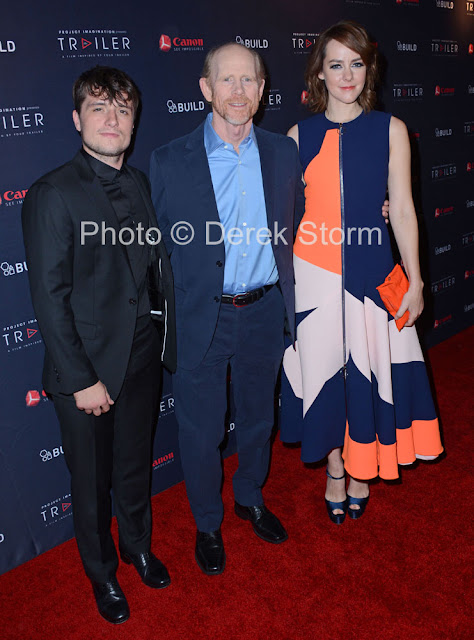 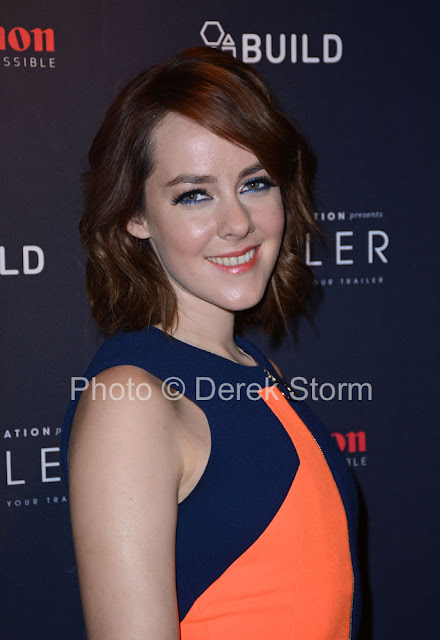 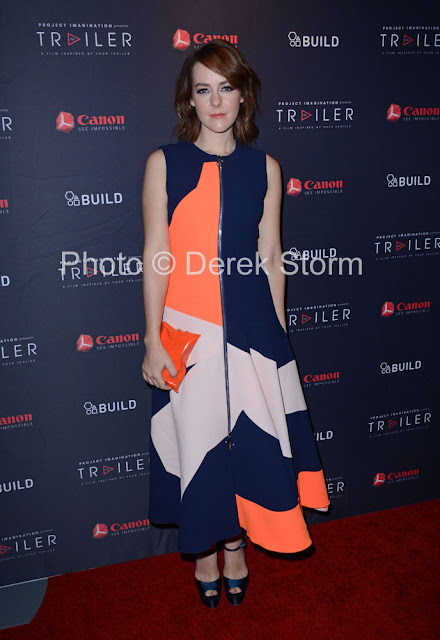 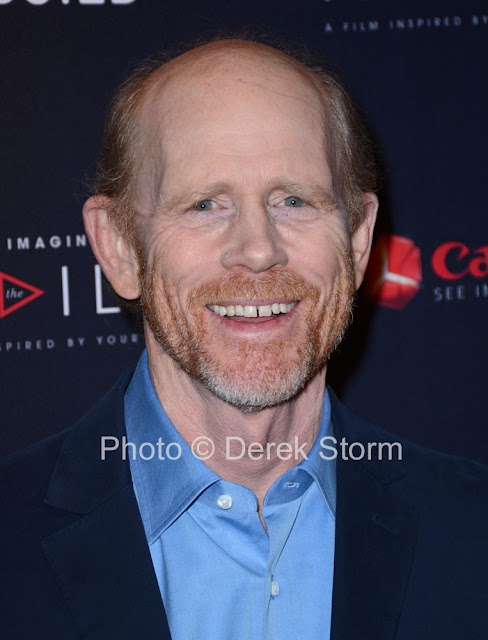 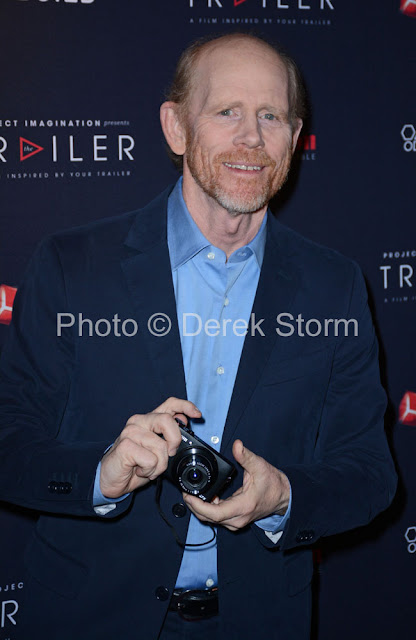 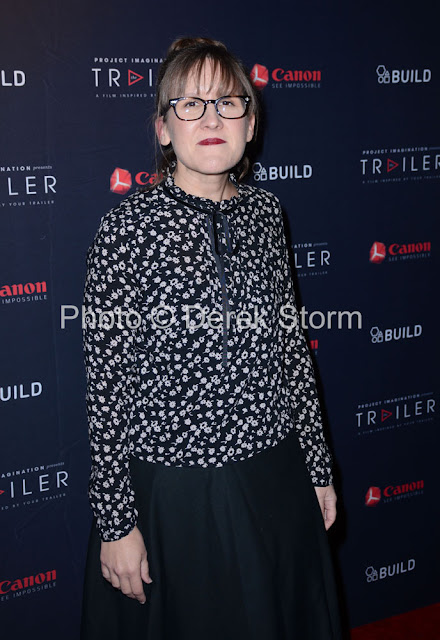 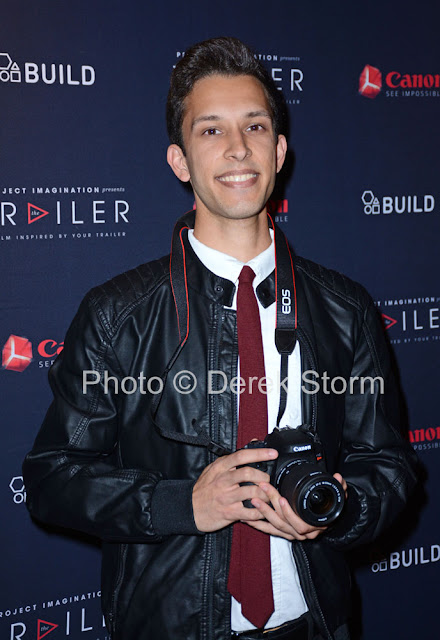