NYC 1-30-16: Joe Dallesandro & Jane Birkin reunite after 40 years at a special screening of their 1974 film "Je t'aime moi non plus" at the Walter Reade Theater at Lincoln Center during the "Jane and Charlotte Forever" film festival. Warhol Superstar Dallesandro makes his first appearance in NYC in 20 years to join Birkin for a special introduction and Q&A after the screening. All photos © Derek Storm 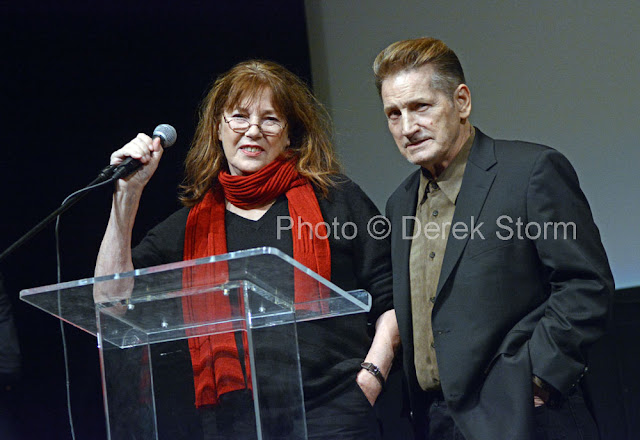 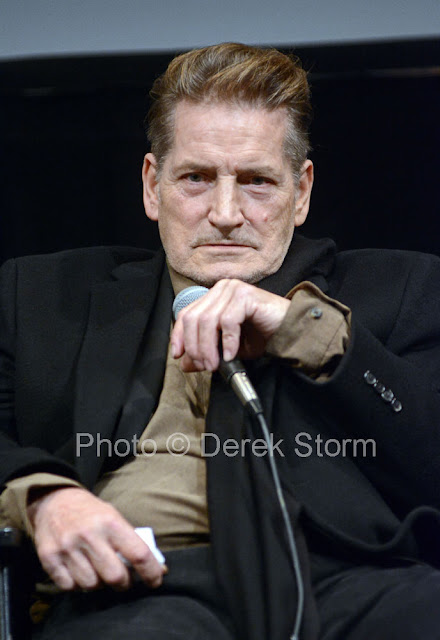 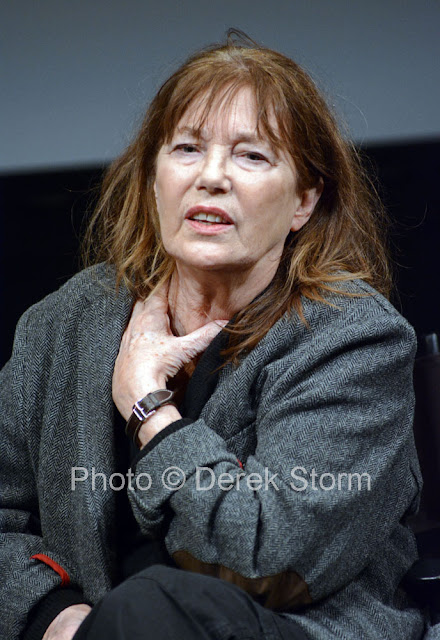 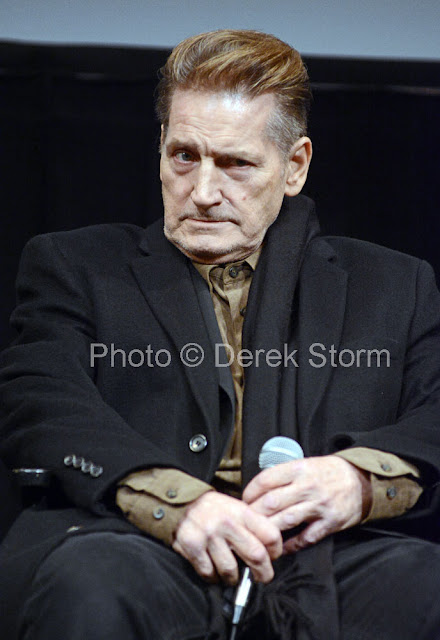 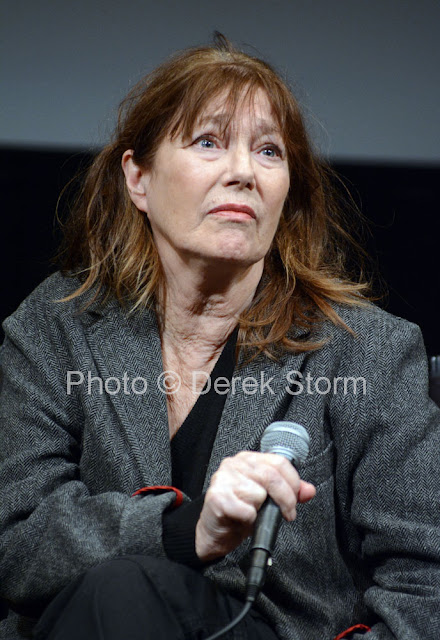 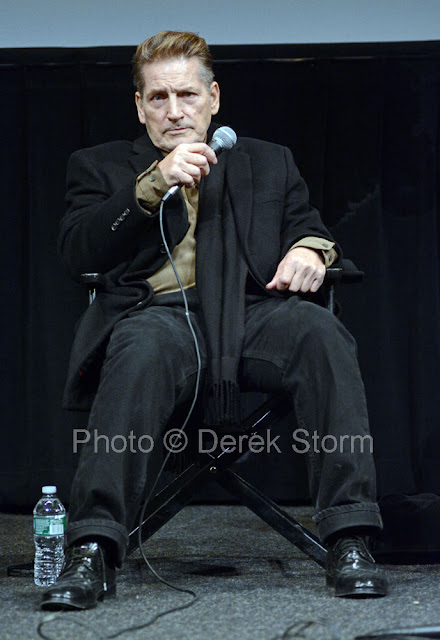 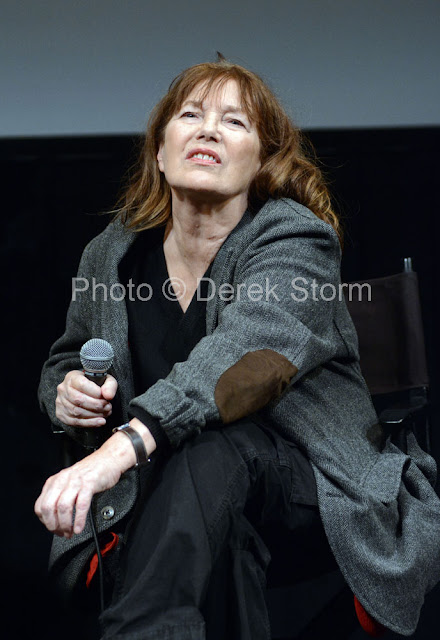 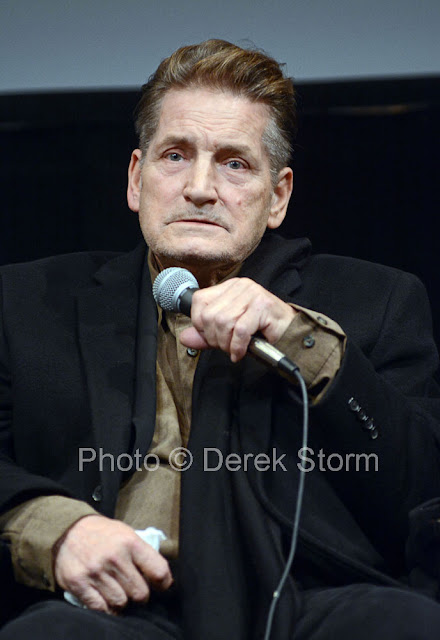 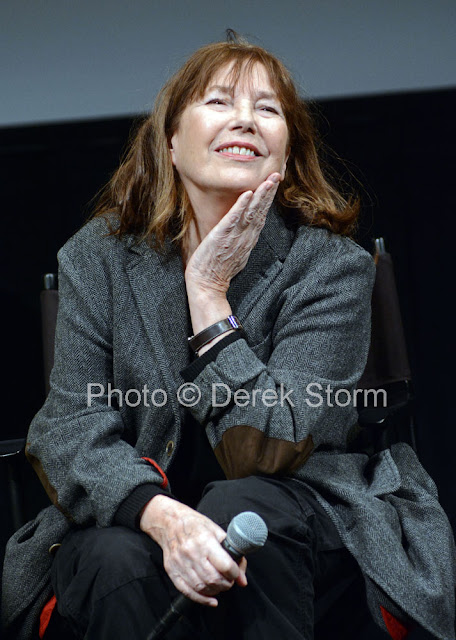 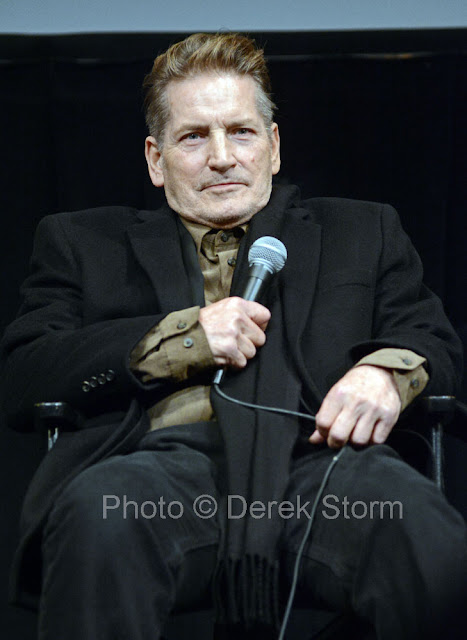 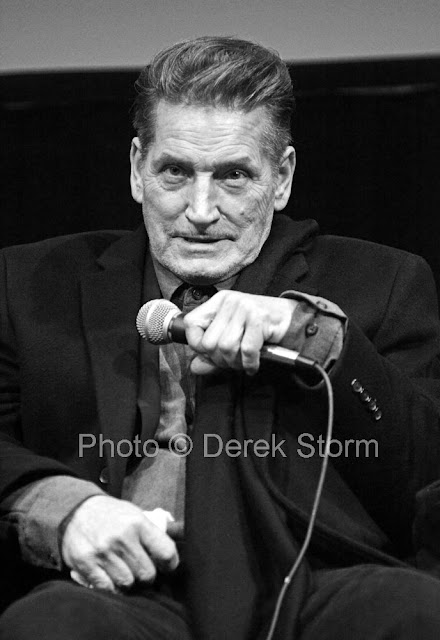 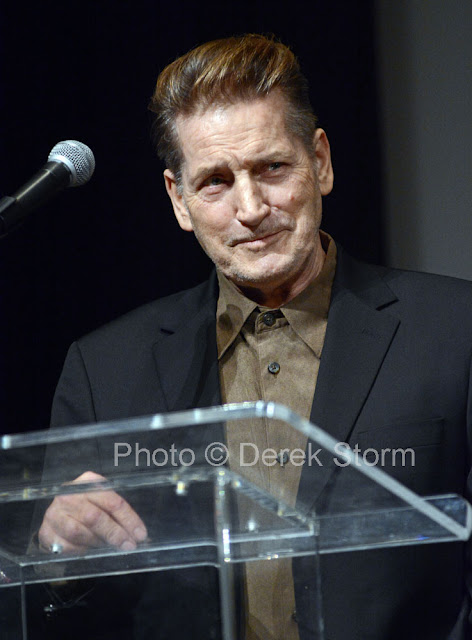 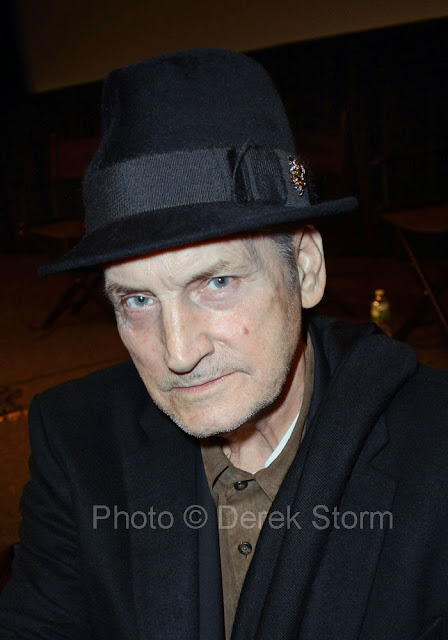 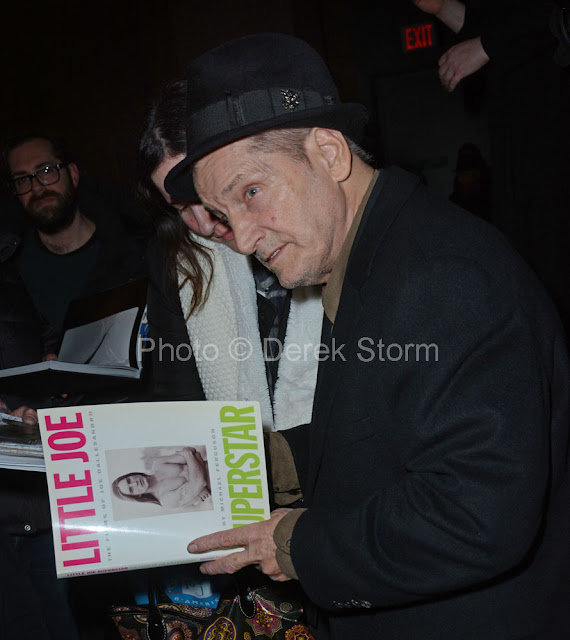 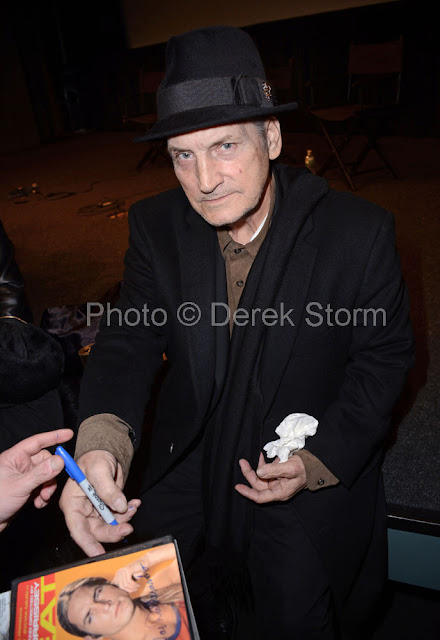 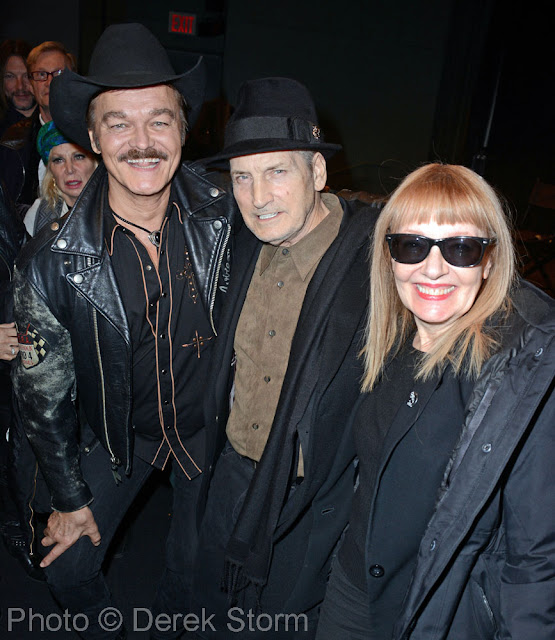 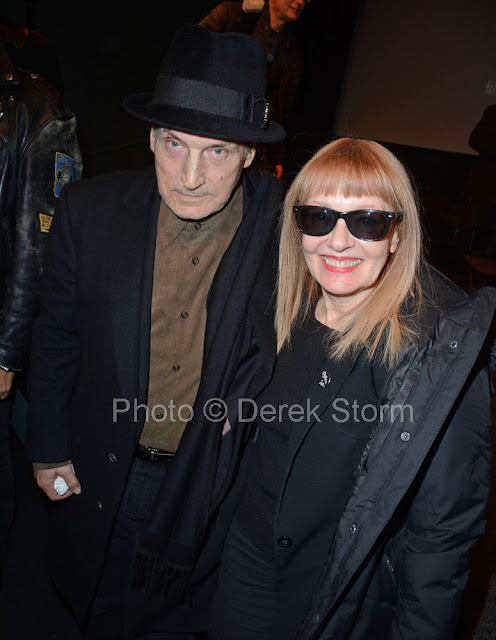 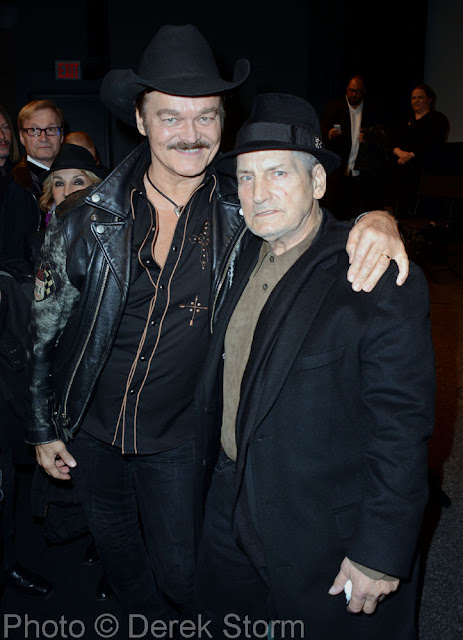 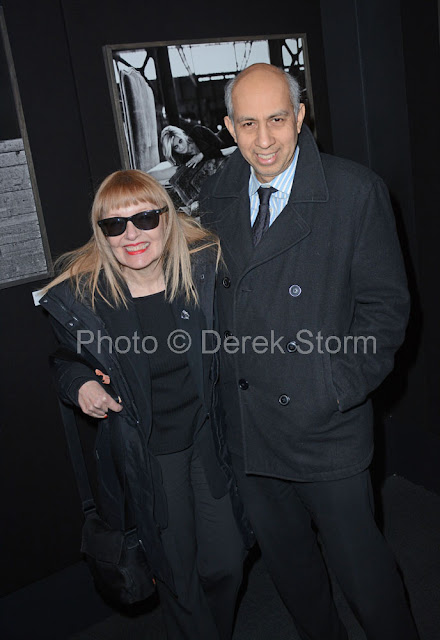