NYC 2-18-16: Astronaut Gene Cernan (Gemini 9A, Apollo X, Apollo XVII) appears at a special screening of "The Last Man on the Moon." Powered by the same adrenaline, drama and raw emotions experienced by former NASA astronaut and Navy Captain Eugene "Gene" Cernan, "The Last Man on the Moon" tells the story of when Cernan became the last man to step off the surface of the moon in December 1972. Leaving his footprints and his daughters initials in the lunar dust, Cernan is now ready to share his epic and deeply personal story of fulfillment, love and loss. All photos © Derek Storm 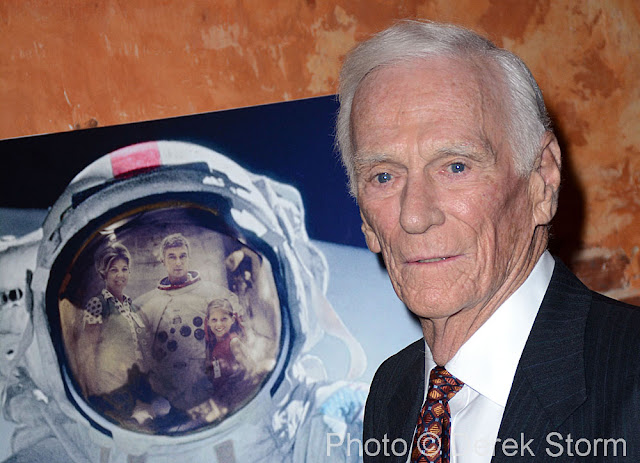 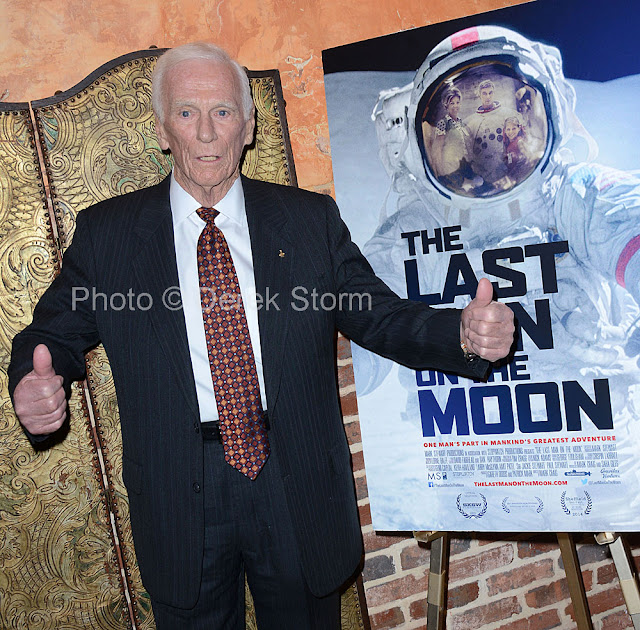 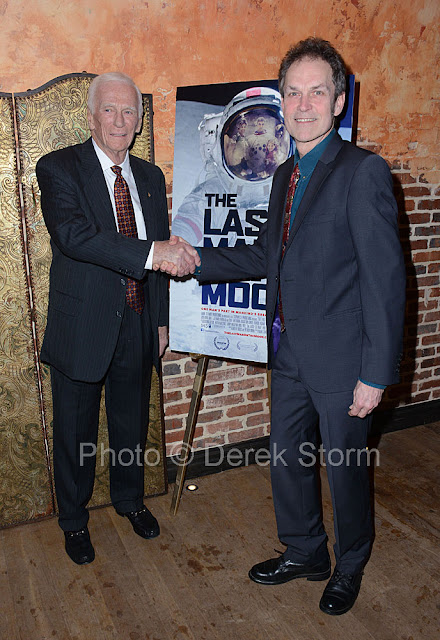 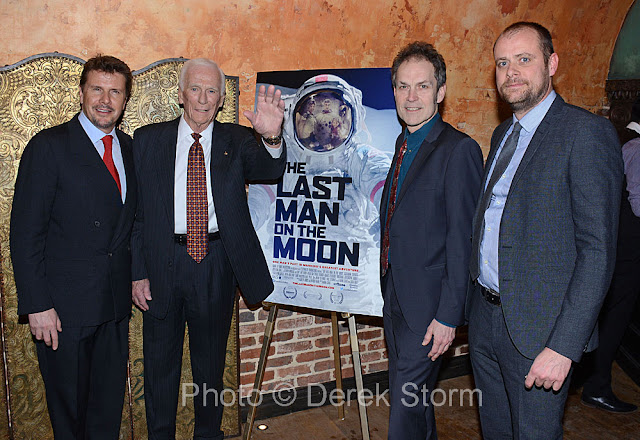 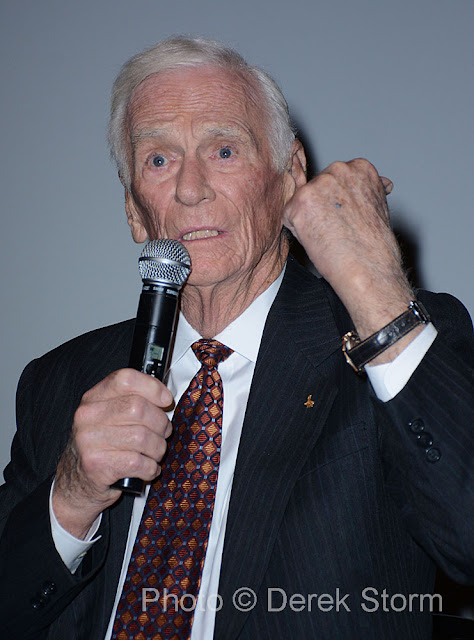 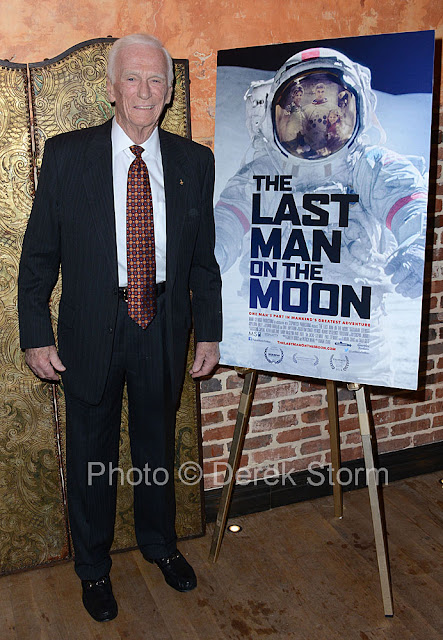 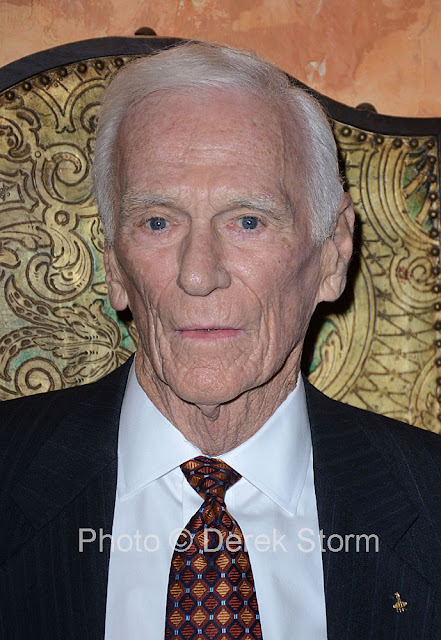 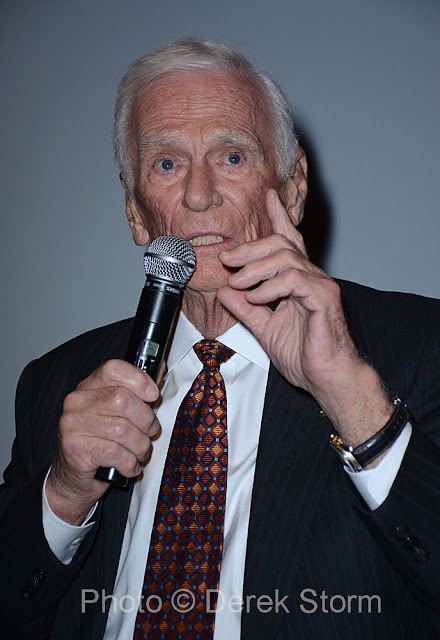 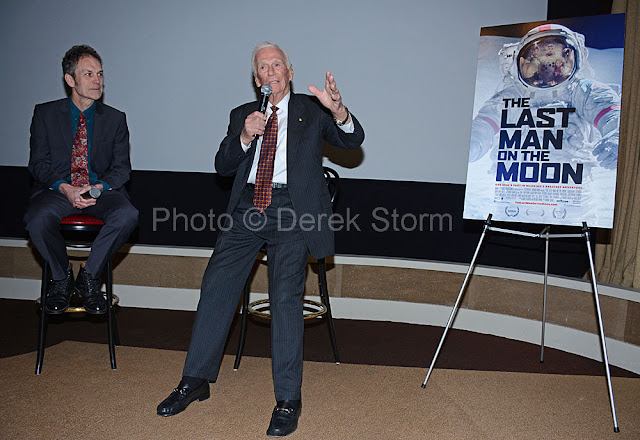 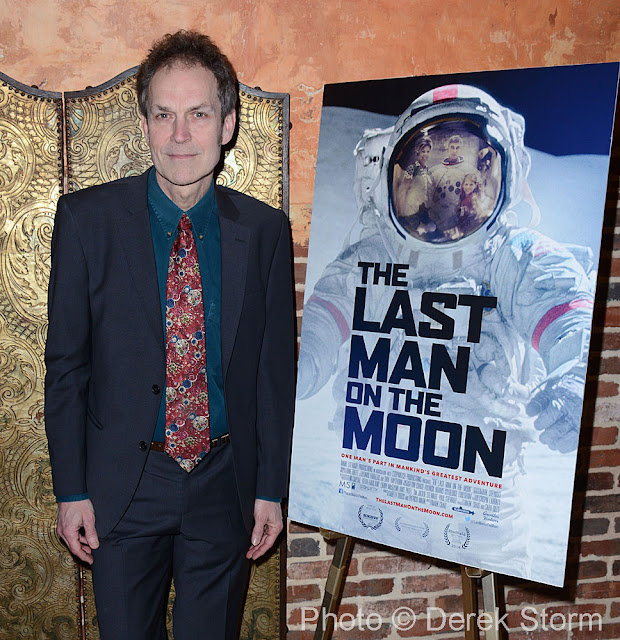 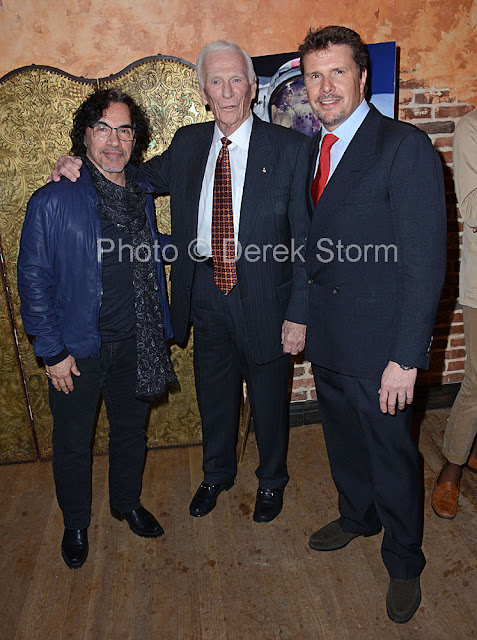 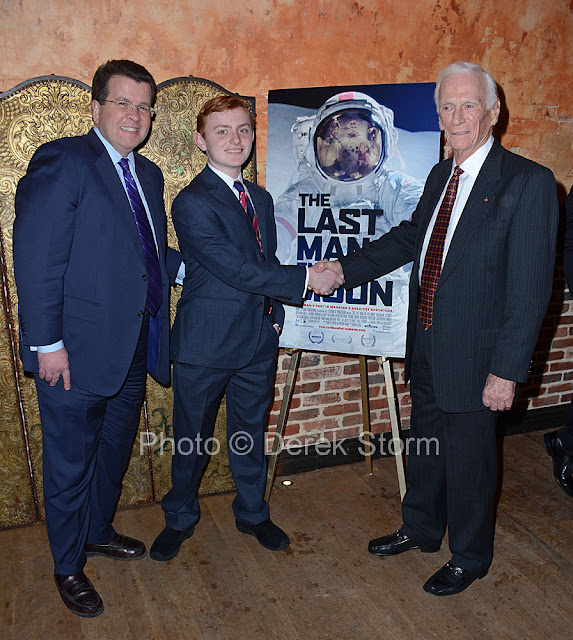 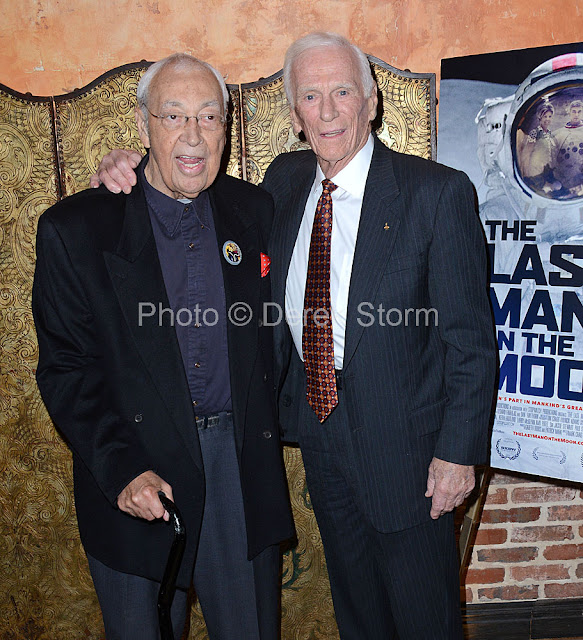 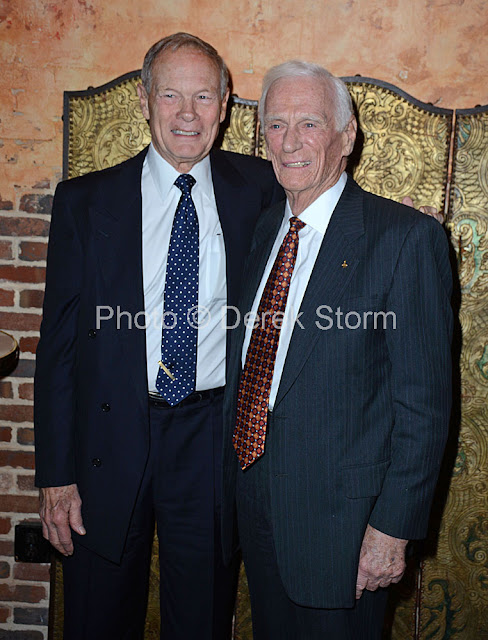 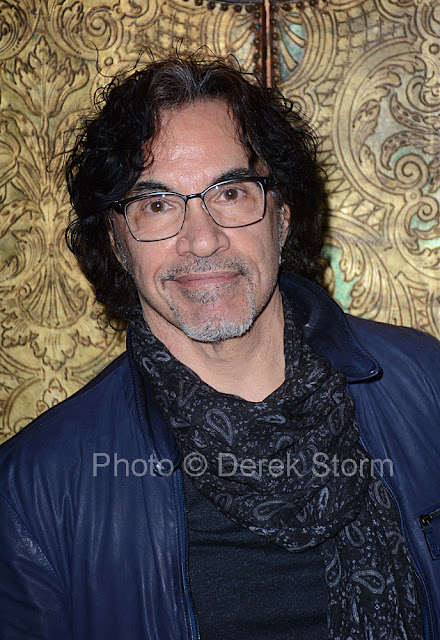