NYC 7-14-16: Leona Lewis and the new cast of CATS pose for a photo outside the Neil Simon Theatre celebrating the first revival of the show that lasted 18 years on Broadway. All photos © Derek Storm 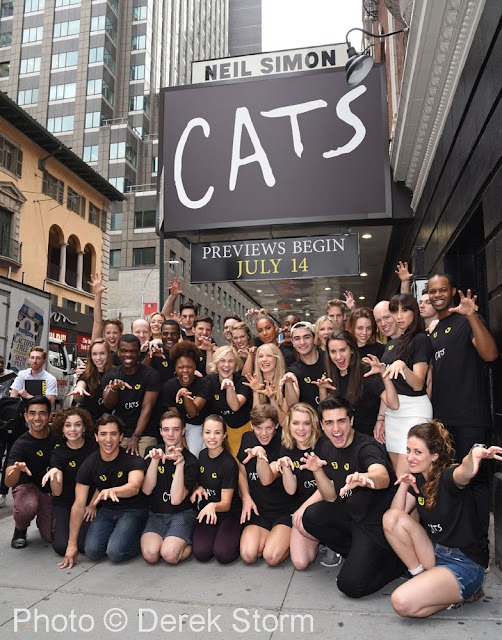 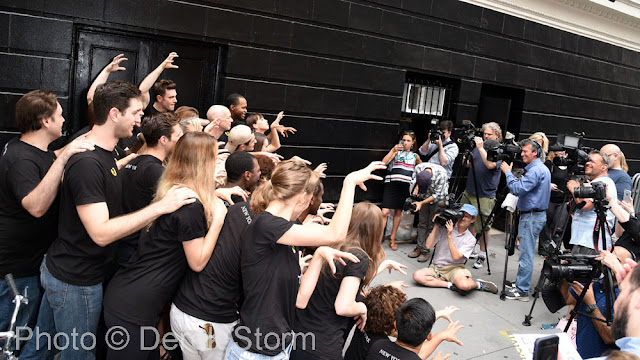 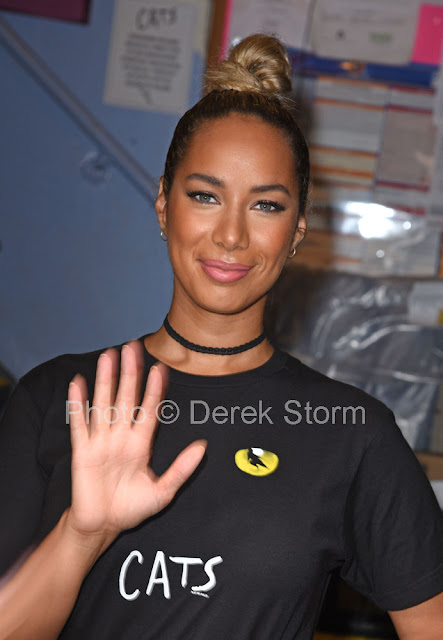 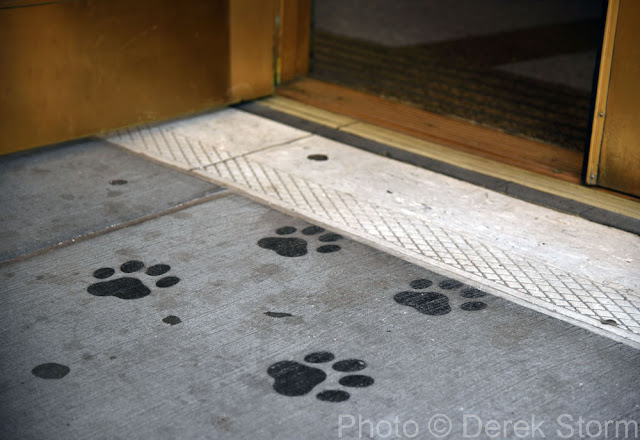