The Ellis Island Family Heritage Awards celebrate the extraordinary lives of select American's who trace their ancestry through Ellis Island, an earlier era of arrival, and the post-Ellis Island era. The Foundation chooses a select number of these immigrants of their descendants and celebrates the major contributions they have made to our "Nation of Immigrants." 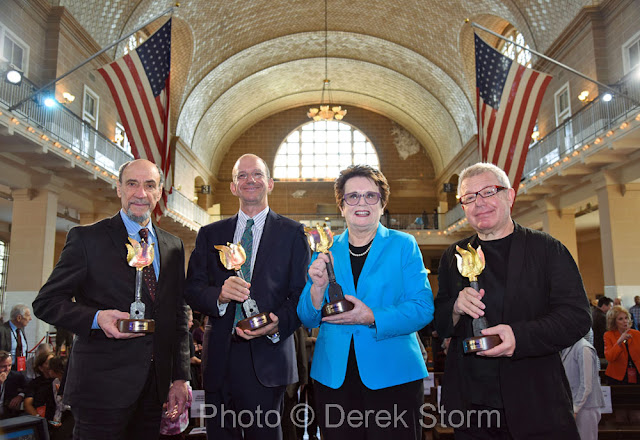 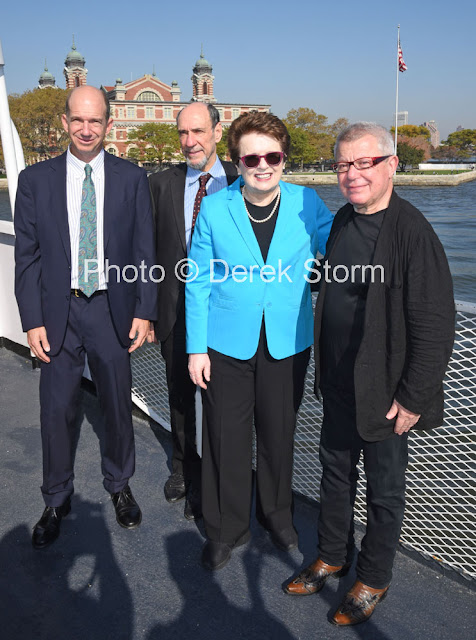 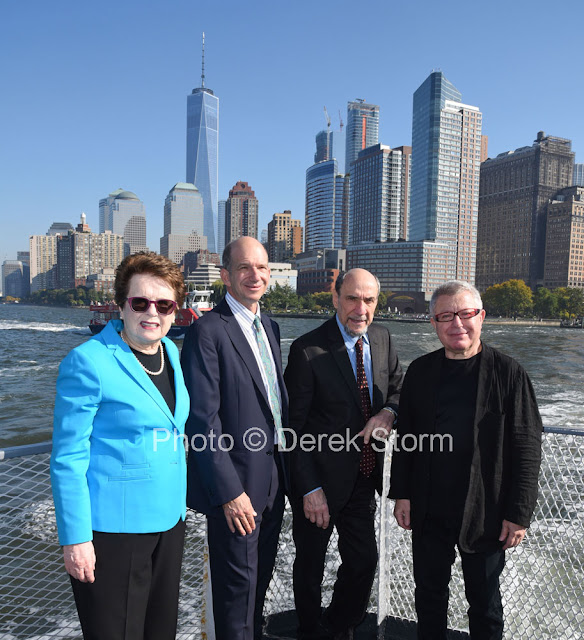 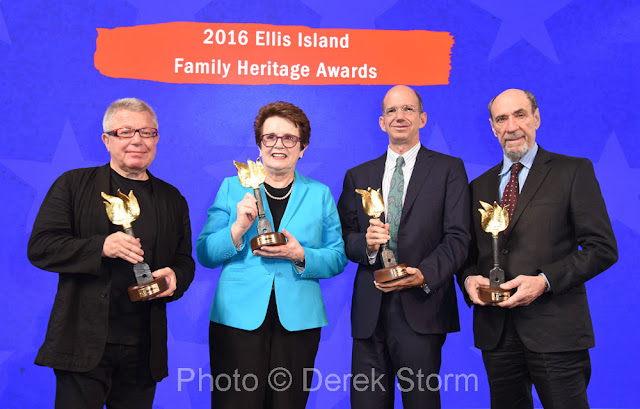 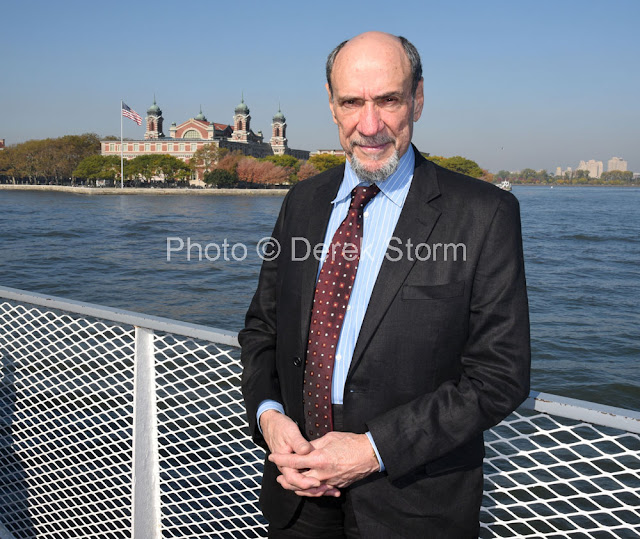 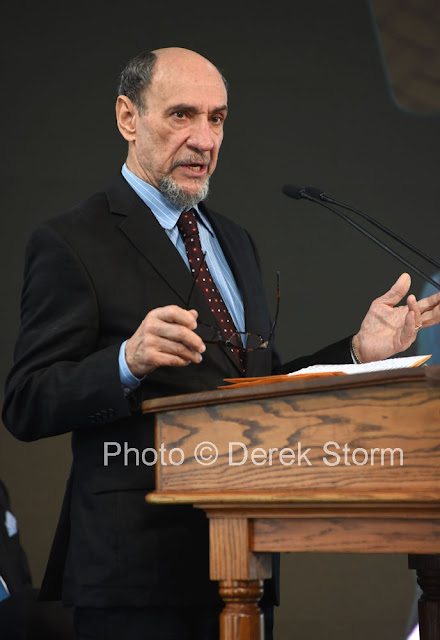 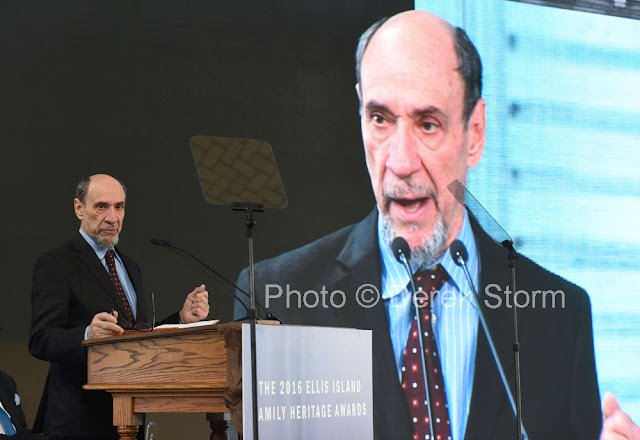 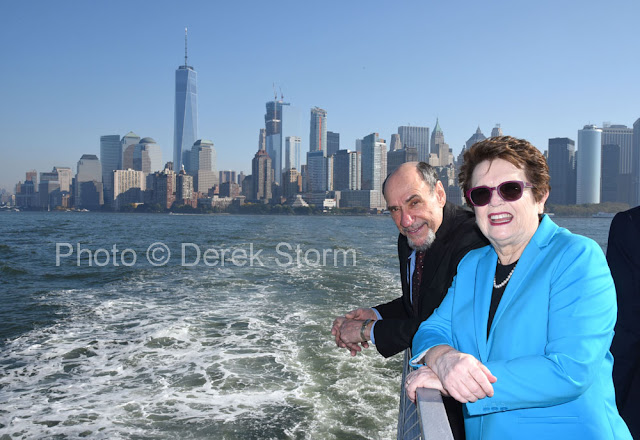 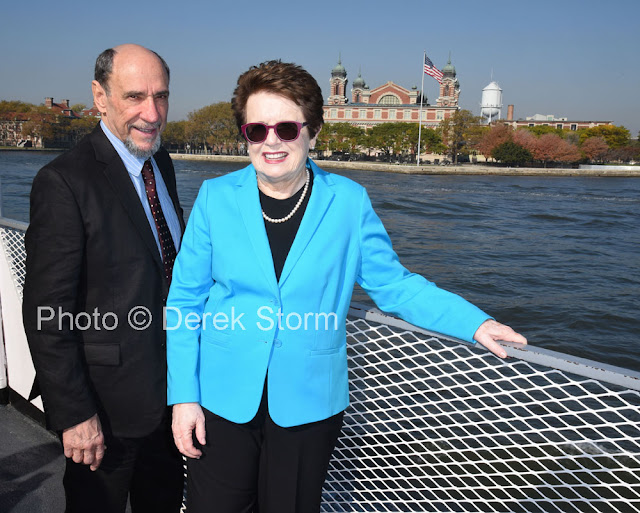 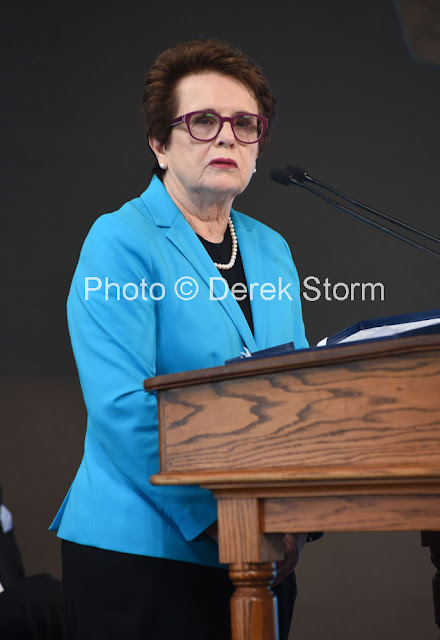 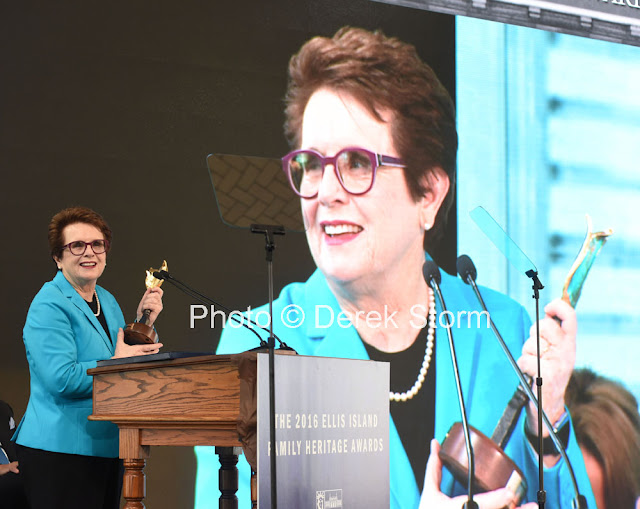 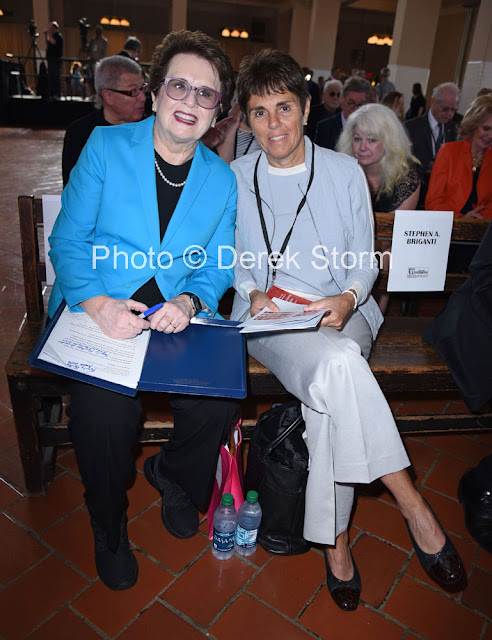 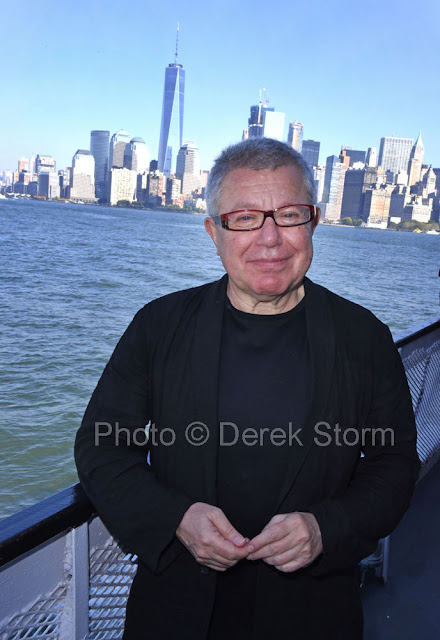 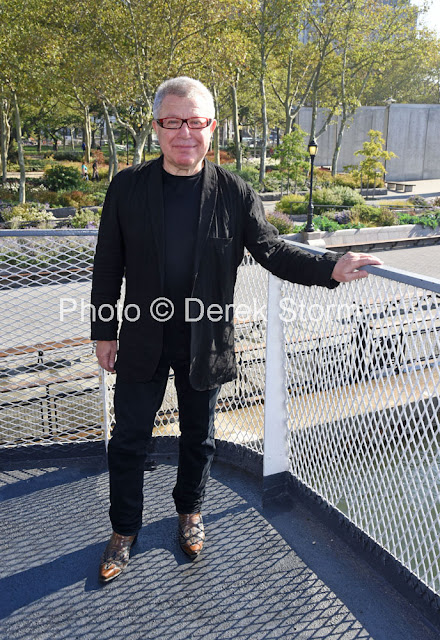 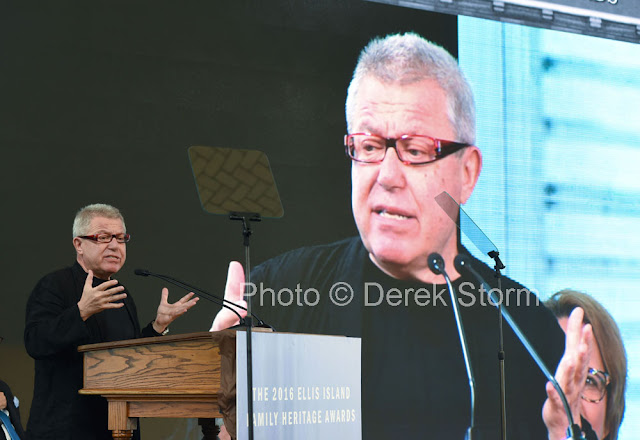 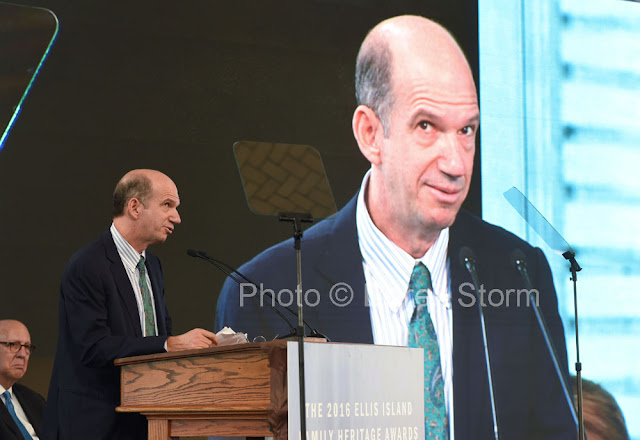 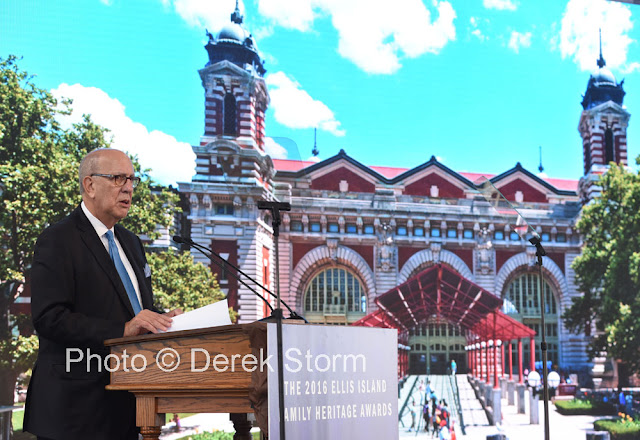 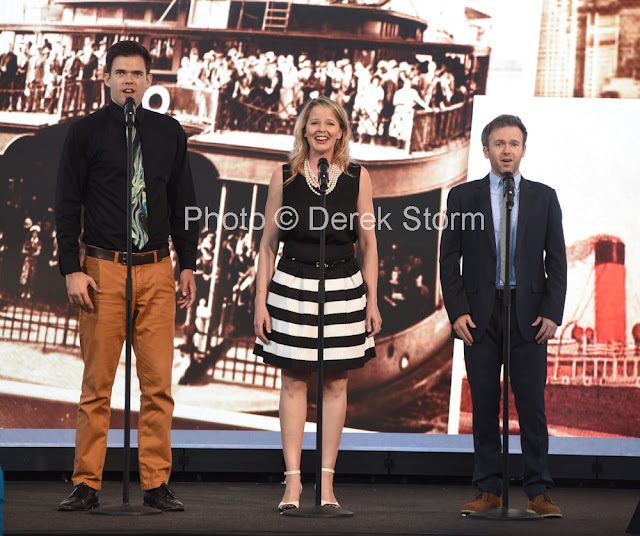 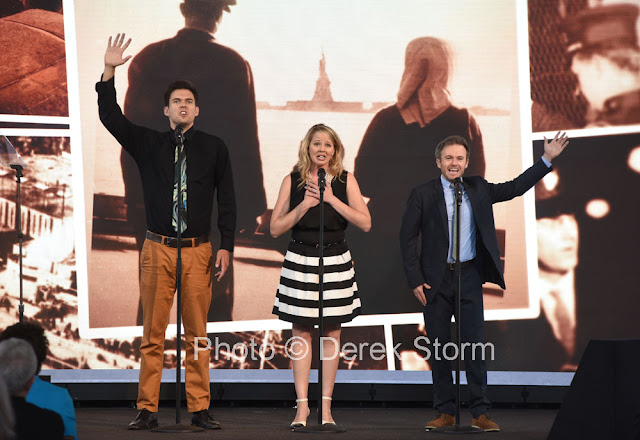 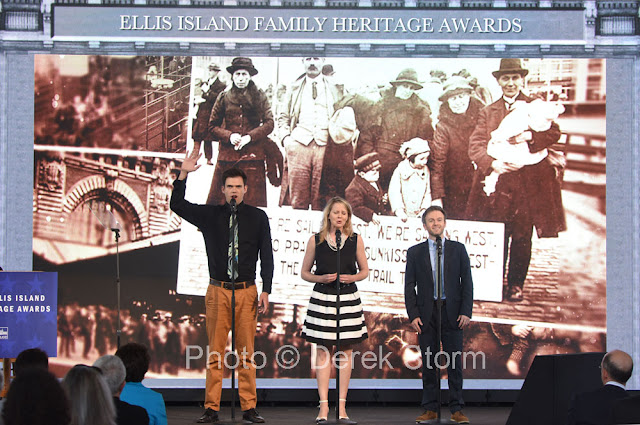 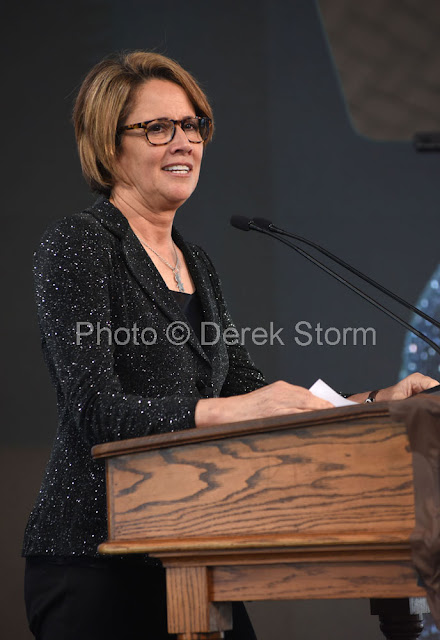 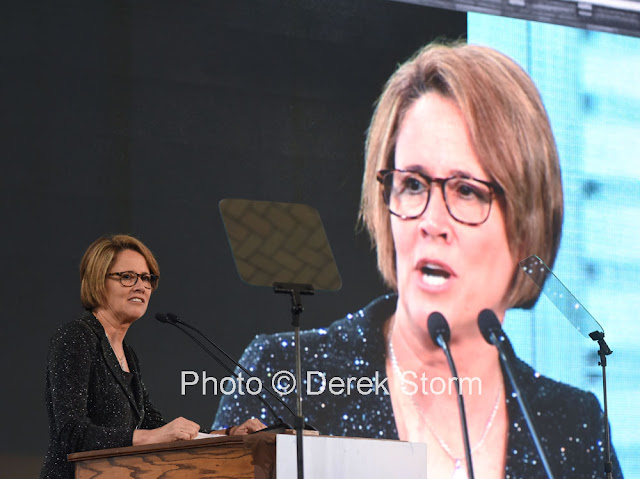 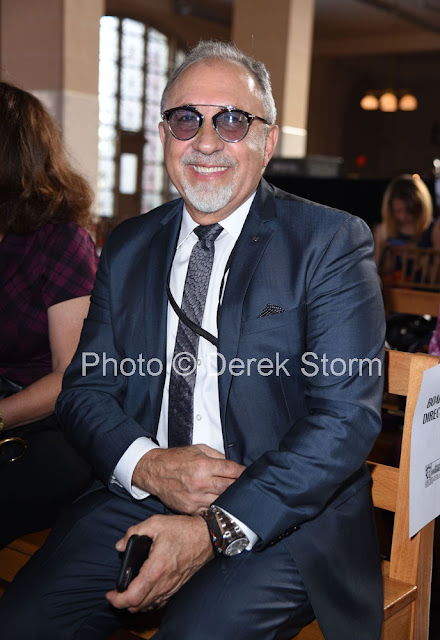