NYC 3-9-17: Tyce releases his debut CD "Hero" from Broadway Records including the first arrangements with Jim Steinman since his collaboration with Meatloaf with a sold out performance at the Cutting Room.

Produced by Zac Lloyd with producers Tony Heyes and Nick James and Jim Steinman's blessing, the album features nine Steinman tracks with cover art by Boris Vallejo and Julie Bell who did Meatloaf's latest release "Braver Than We Are." 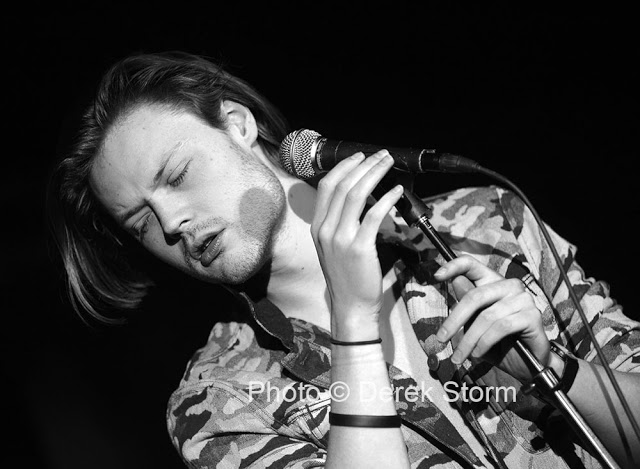 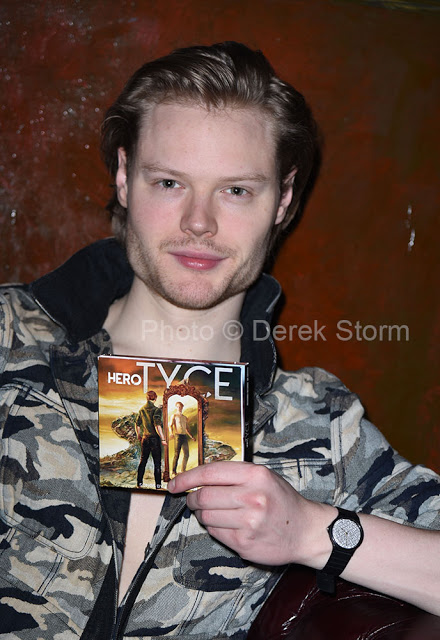 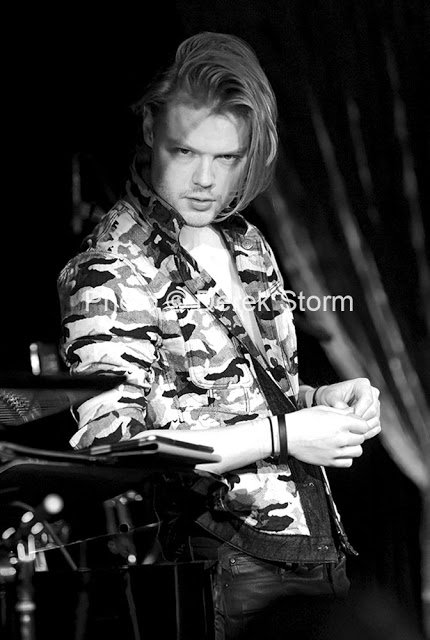 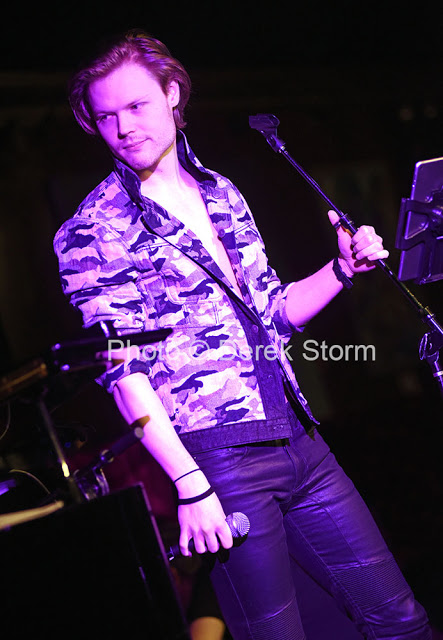 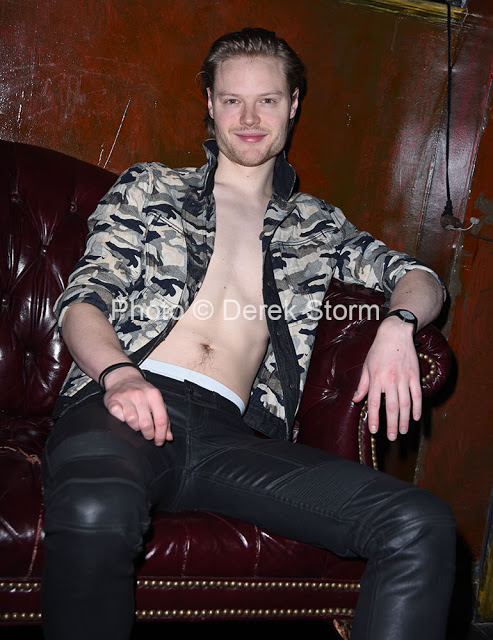 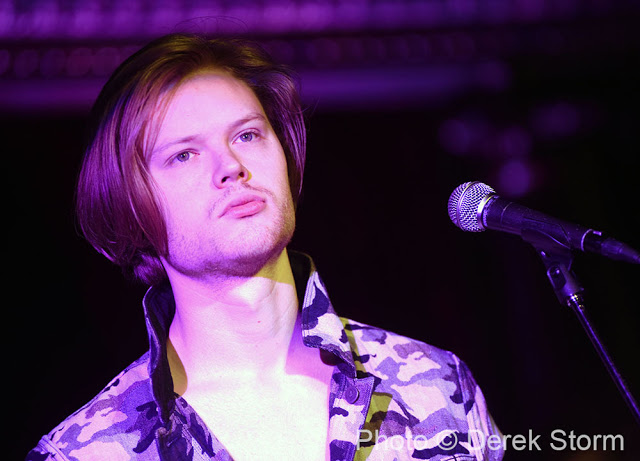 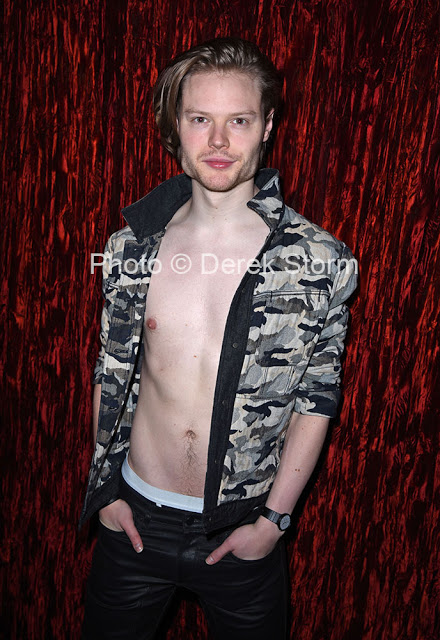 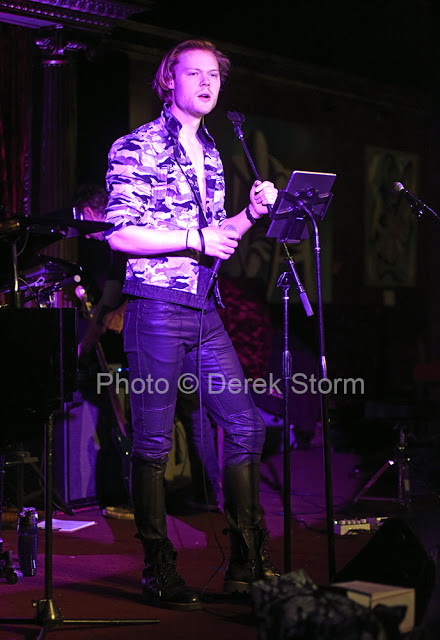 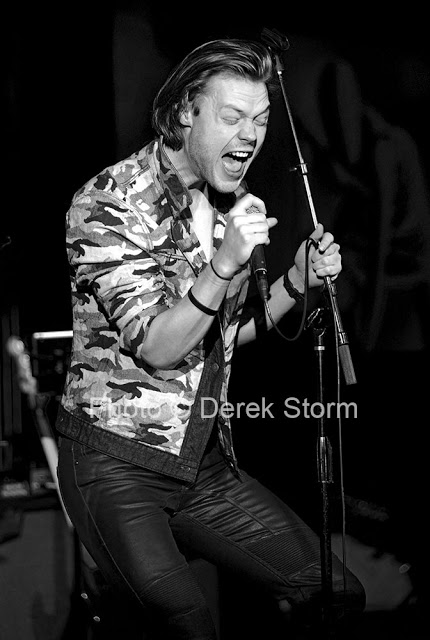 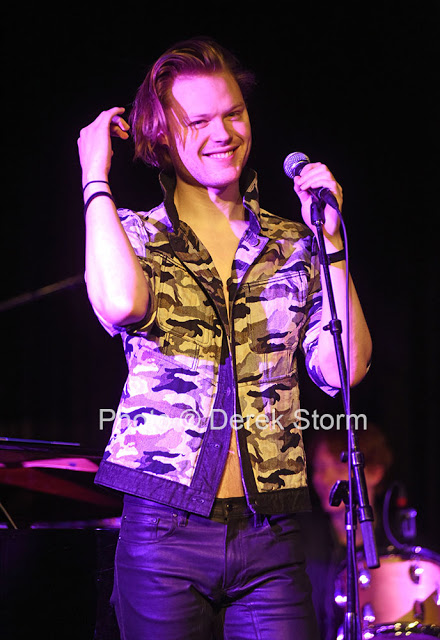 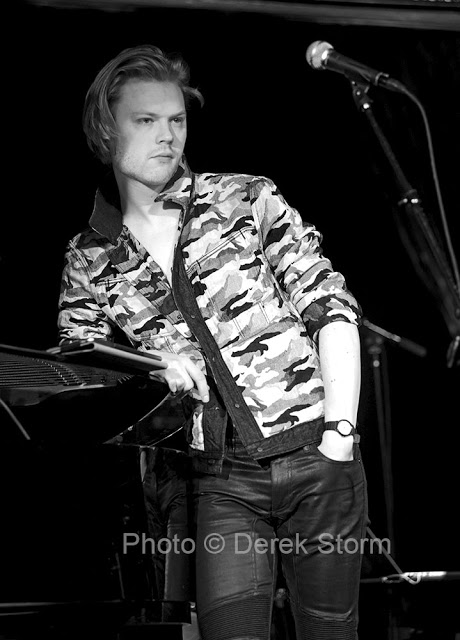 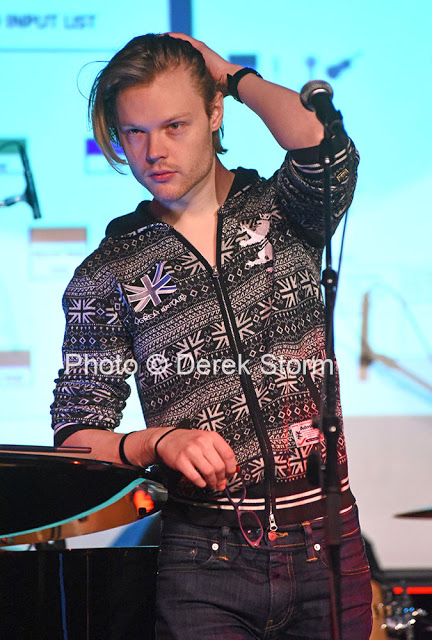 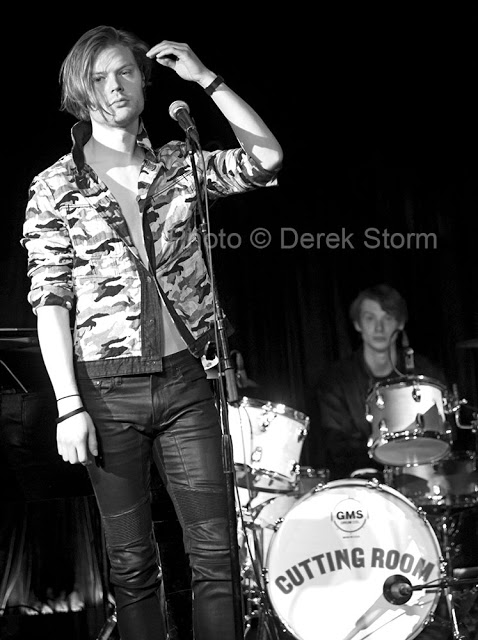 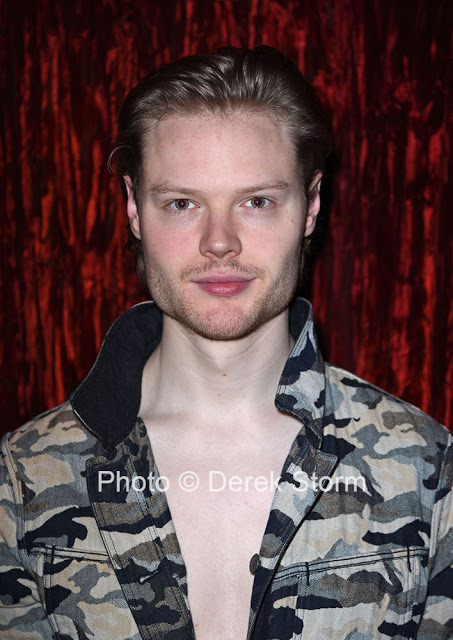 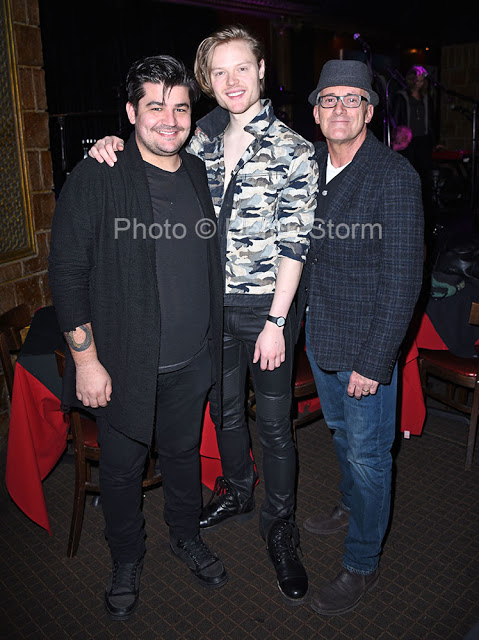 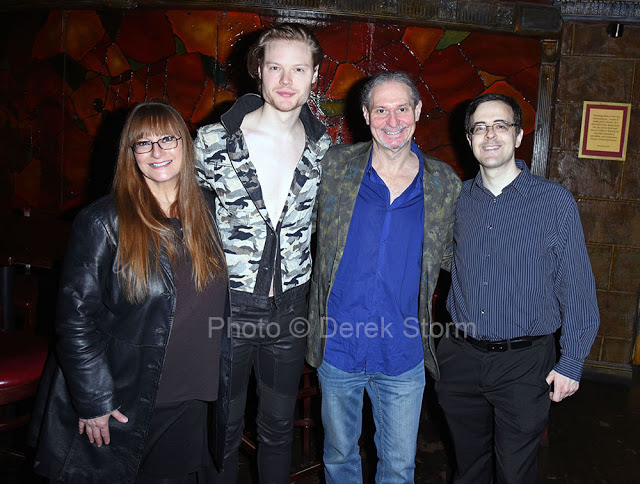 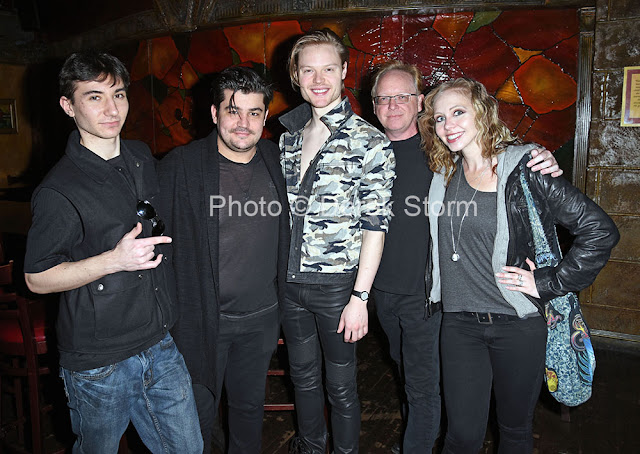