NYC 5-10-18: Condola Rashad receives a Sardi's Portrait on their Wall of Fame with the support of her mother Phylicia Rashad, her friend Cynthia Erivo, and her current "Saint Joan" cast on Broadway. All photos © Derek Storm 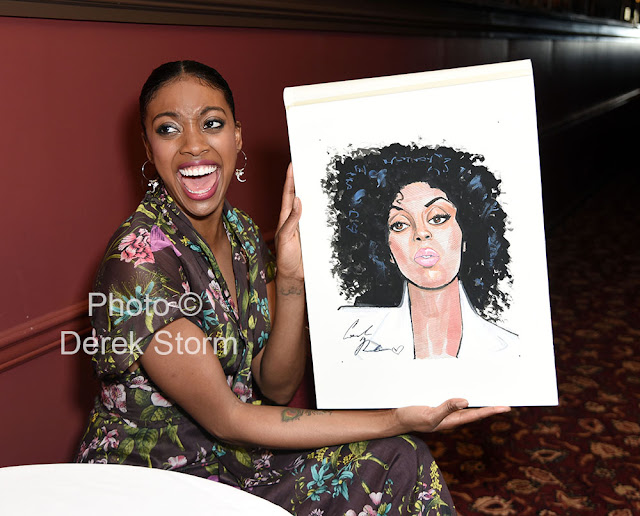 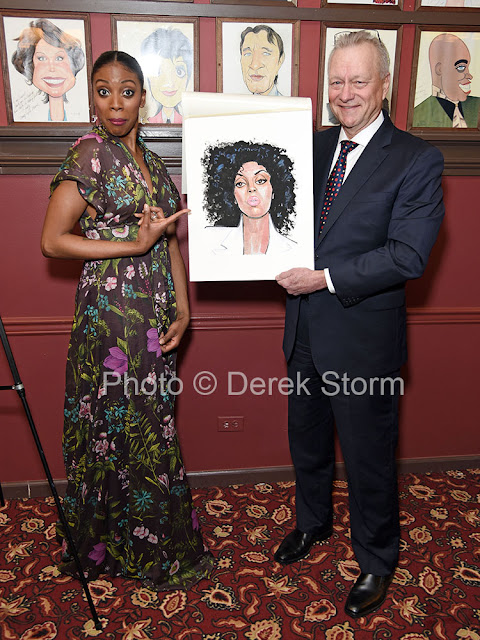 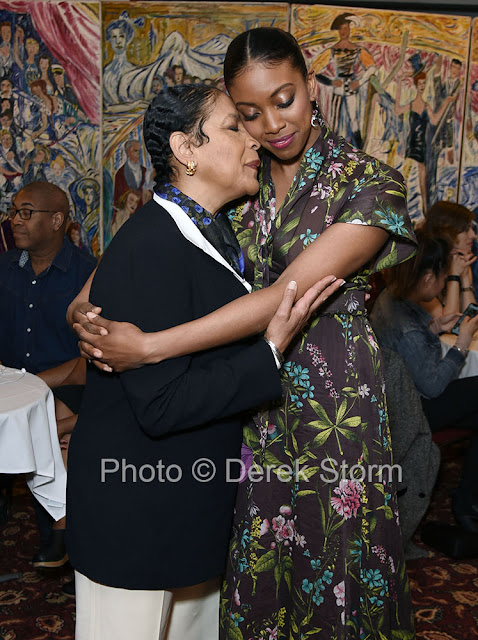 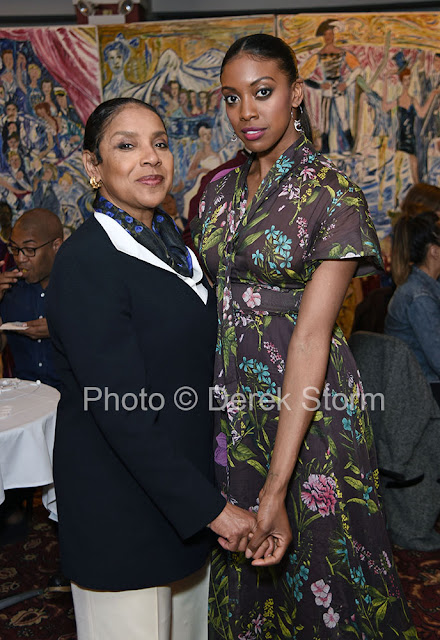 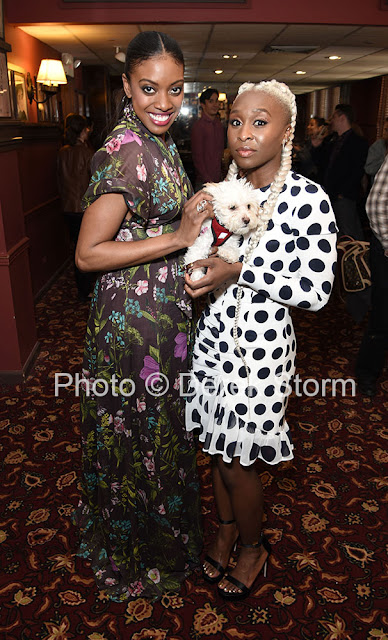 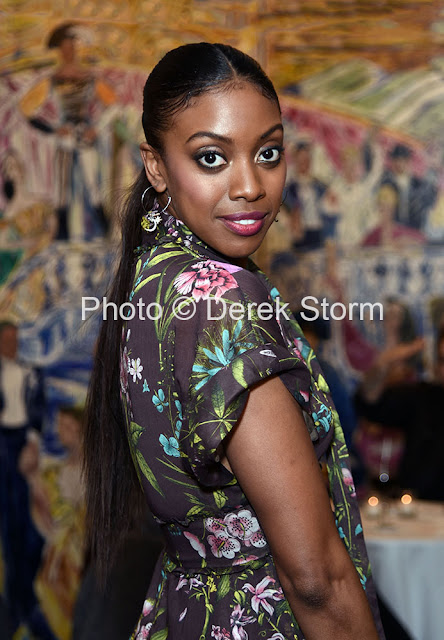 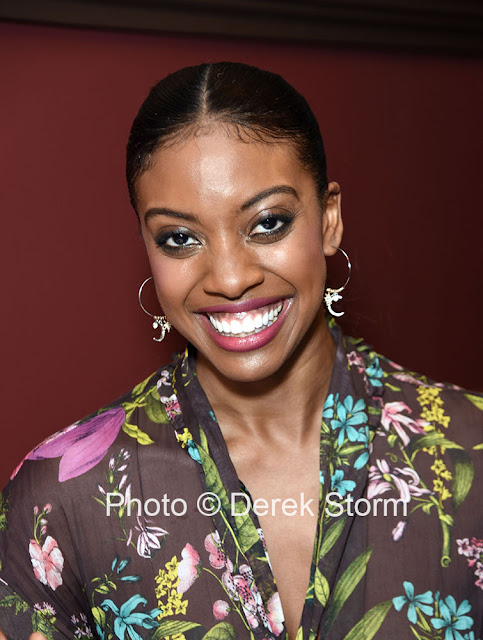 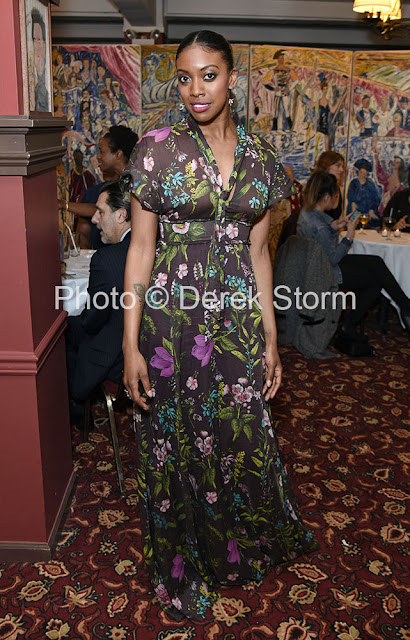 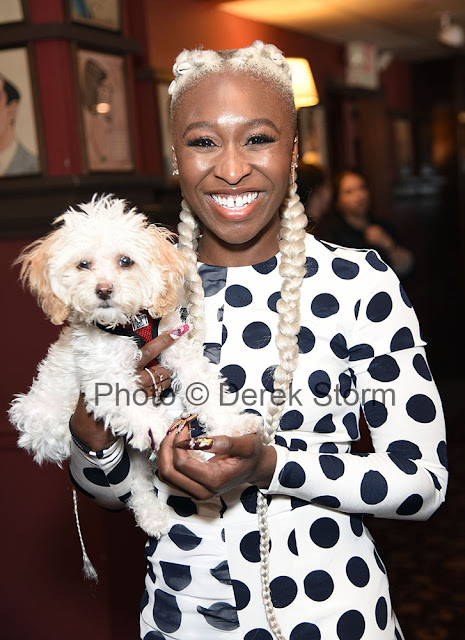 Cynthia Erivo and her dog Caleb 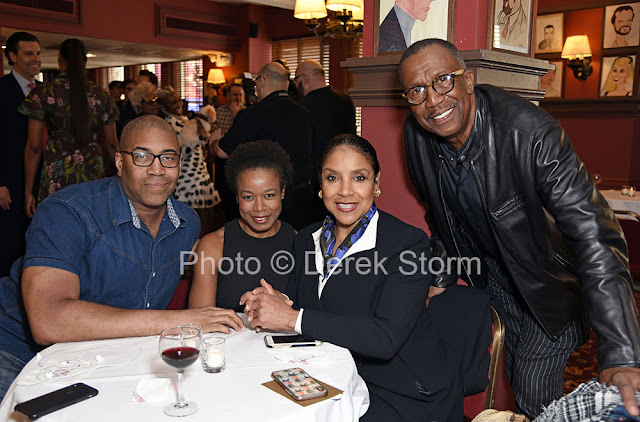 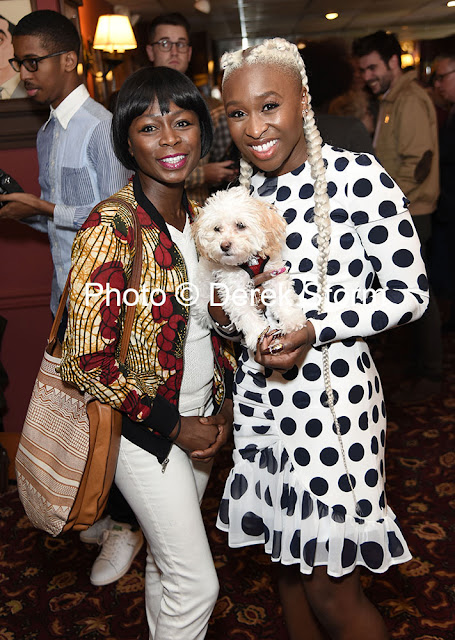 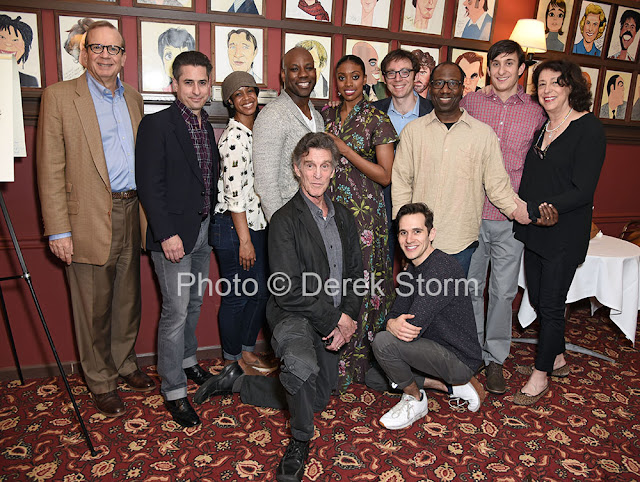